Top 15 characters that I have an affinity for 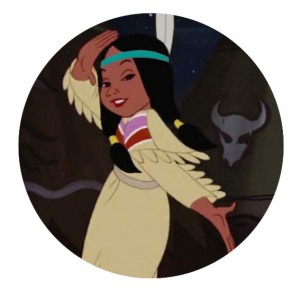 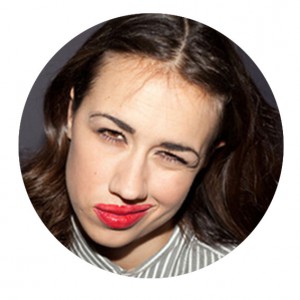 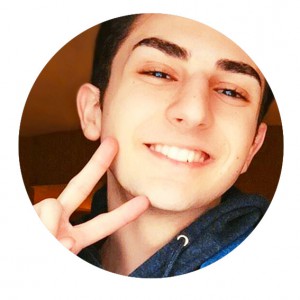 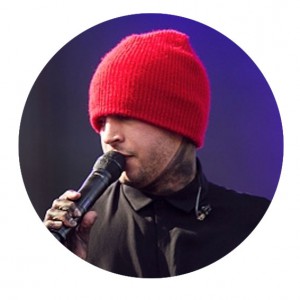 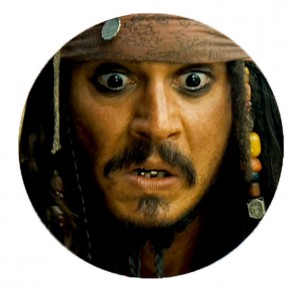 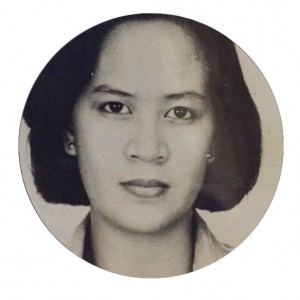 5 characters in films, plays or books:

People I have known:

Mum: Part of the reason for my happy childhood and life as she transforms the negative situations into positive ones. She represents perseverance and strength. I think of her as more of a wise friend than a mother and these roles often contradict each other.

Because she is my best friend, sometimes I forget her role as a mother and wouldn’t always listen to her. Other times, I would keep my problems to myself as she is my mother and I am afraid of burdening her with my problems. Over time, I learned to trust her more and opened up to her, listening to her advice as well as sharing my thoughts and problems.

Miranda Sings is a comedian, You-tuber and Viner. Her videos are a satire of arrogant people who think they can sing and therefore post their videos on YouTube of them singing or dancing. When people responded to her videos with hate mail, she would usually respond with “haters back off” and continues to be herself. Her incredibly high self esteem and carefree personality empowers younger girls not to be afraid of being themselves. In a way, she is an advocate for anti-bullying for young girls.
I feel that her videos and performances offer an understandable social commentary to allow people to relate to her. Her character is extremely ironic. For instance, Miranda became famous by posting inept tutorials and off-tune singing videos. In other words, she is talented at acting talentless. I can relate to her growing up I had a low self-esteem. I was the complete opposite of her character. My mother had to pressure me into situations like joining dance in school and singing karaoke with her to boost my confidence. Seeing Miranda’s videos make me laugh and remind me not to be so conscious of what others think of me.

I watched Miranda’s vines and videos again and tried to pick up on the certain character habits and filming style. Her videos have a sort of home-video feel that i want to replicate in my video. She also likes to take videos at awkward angles and make her videos out of focus ar times and shaky to build her character as a bad singer or dancer.

When the camera is on selfie mode…

First, I replicated one of Miranda’s vines to get a better grasp of her facial expression.

When you forget your lisstick

Then, I wrote, directed and filmed my own vine to have a better understanding of Vines. This also allowed me to explore her character and apply it to my personal narrative.