My first impression of the videofreex was that they were different, super badass and also artists in their own right who saw the world differently. From the film, I could feel a sense of  “us versus them”. The “us” referred to the videofreex, a close-knit group that gravitated towards video as media and “them” referred to CBS, the media that dominated primetime in America for years. There was a clear conflict of interest between the two when CBS hired the videofreex. They were essentially “radicals working for CBS”.

CBS filming style was stiff, formal, and very much controlled. The content they broadcasted was lacking in the sense that shows were not representative of the ‘real’ world, the political upheaval that was taking place at that time.

From their spontaneous filming style, their direct interviewing and documentation of political events, it was clear how their artistic process was all about freedom and living in the moment. Their content was initially out of political obligation to document movements like the Women’s Liberation movement and the Yale Student Strikes. In a sense, they blatantly challenged the authorities by filming these events. 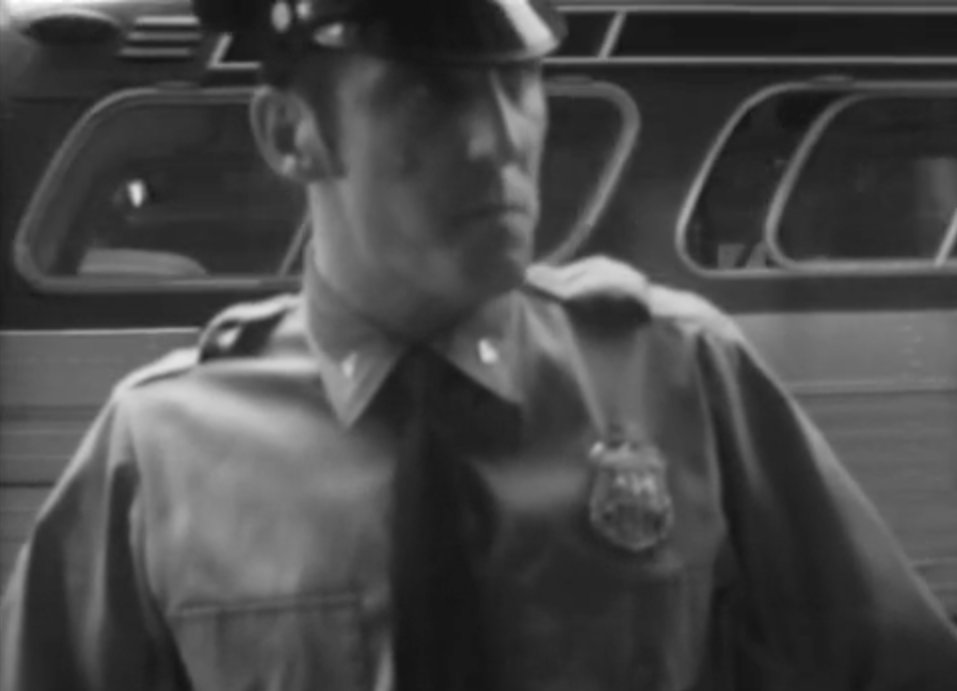 Their content later became more interactive in the sense that they had an audience of people in Lanesville who very willingly became the subject of their television programmes. 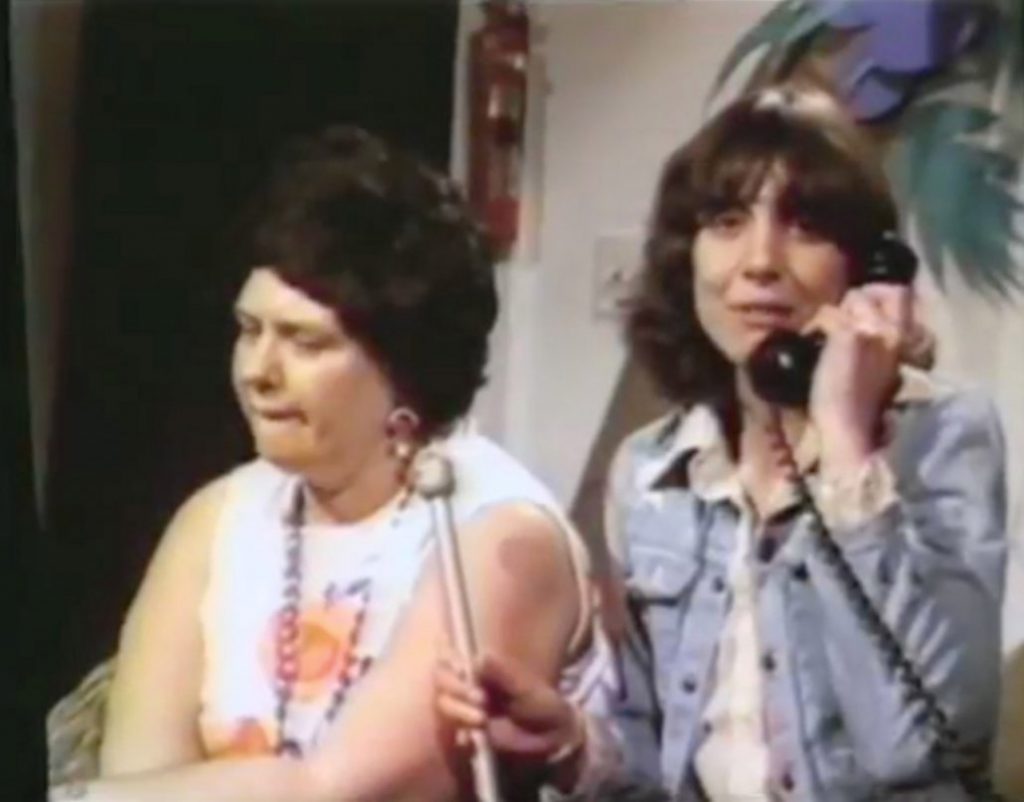 Just like what Professor Randall discussed about “MANY TO MANY” communication, they achieved this way before Facebook, Snapchat and Instagram. They gave the audience a voice and an outlet to express their opinions instead of being mere passive receivers of media content.

The videofreex truly set an example of the social culture that we enjoy and take for granted today. For myself, perhaps I would not have realised the challenges that were faced to get to this level of freedom in social broadcasting that we all enjoy today.