First off, the introductory first minute was a very accurate description of Cates’s intent of his work and it already set the context to the nature of the work. The video is an aberration of a typical Skype Video Call and it establishes the artist as a performer of glitch art.

Throughout the video, there is a change in the form of narrative from one that is linear to a disjointed one. Though Cates’s speech contains abrupt or long pauses, viewers are still able to apprehend Cate’s speech. Then as the video progresses, there are more disturbances in terms of sound. Notable sounds are static sounds, beeps, ubiquitous internet sounds like screenshots, Skype’s notification ping etc.

At one point, where we expect Cate’s narrative to continue, there is an abrupt change to text. Here the viewer is forced to change their dominant sense of hearing to sight in order to read from the screen and follow the narrative:

“ A glitch scene in which she(Rosa Menkman) said” 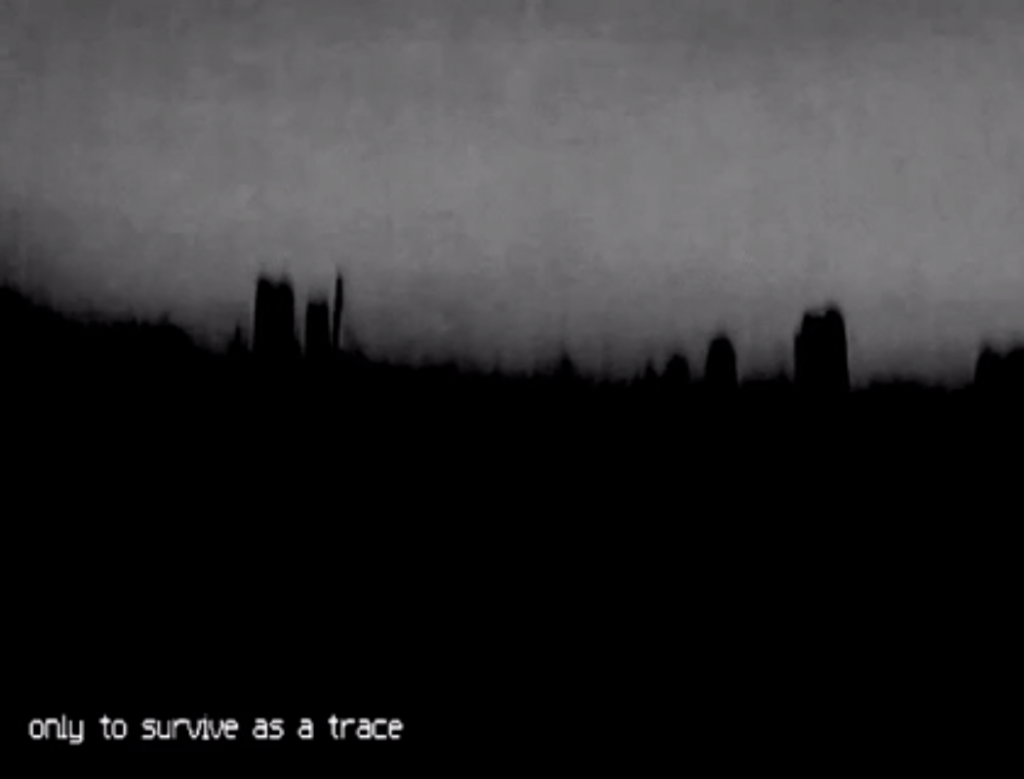 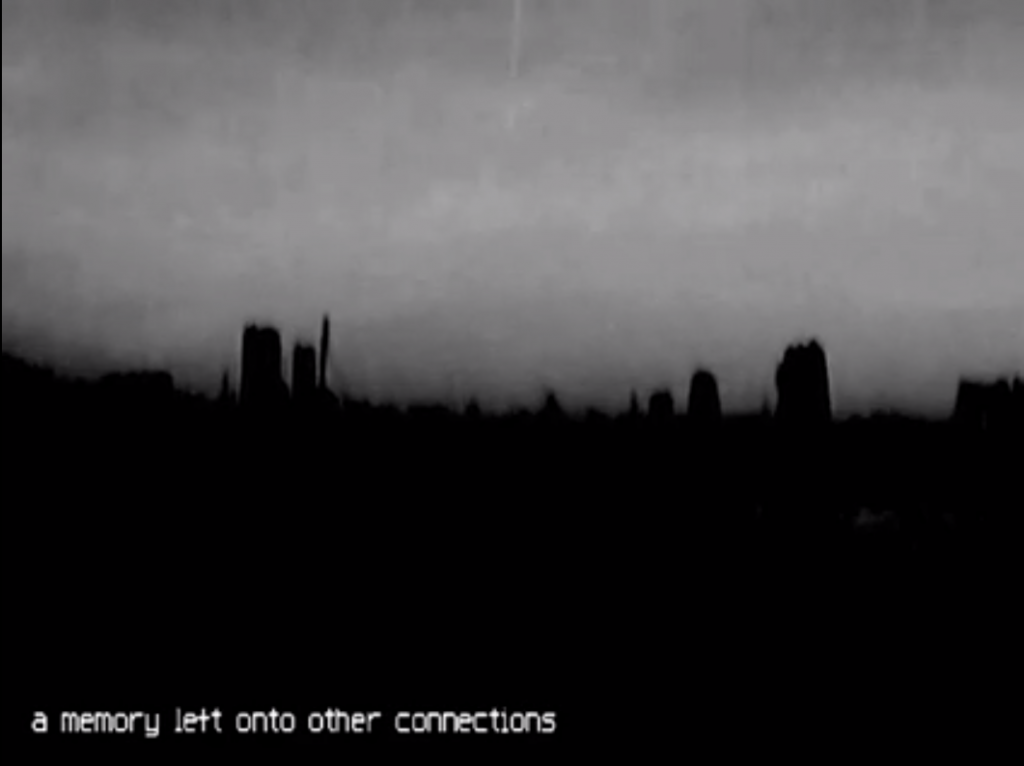 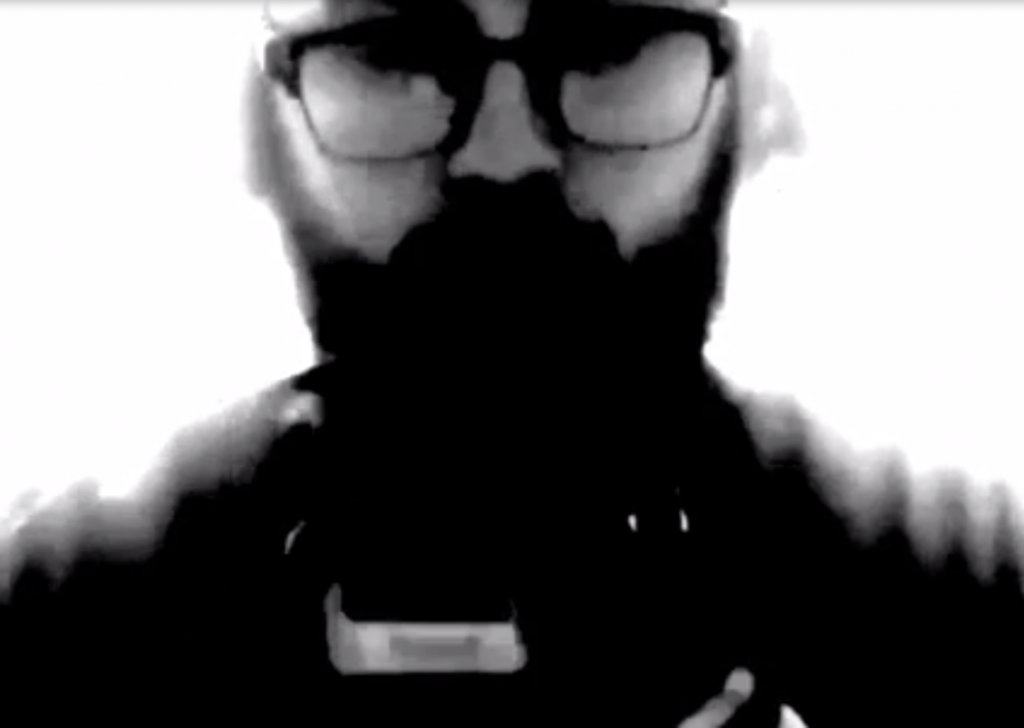 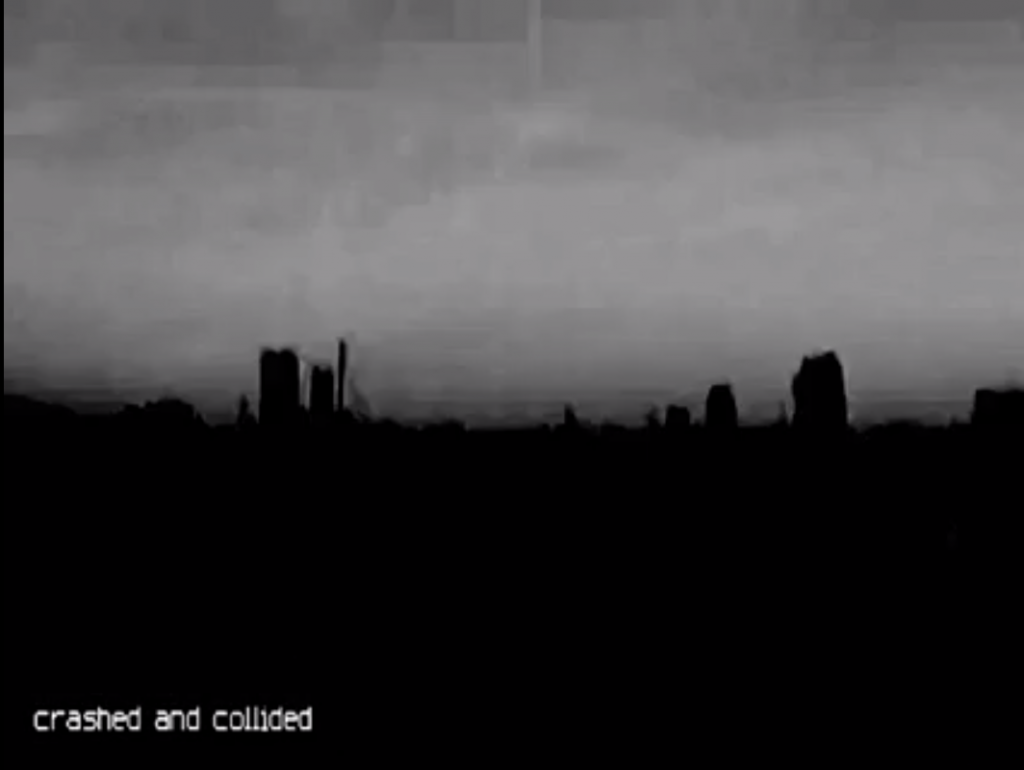 I really liked this scene as I feel like it mimics the human memory in the sense that memory is fleeting, fragmented and not always linear. In a sense, the computer can be a parallel for the human mind in that data can fail and does not always survive as a whole.

One comment on “Work Review: Bold3RRR by Jon Cates”