Started out with testing out pressure sensors and bend sensors with icube-x. A problem that I encountered was tweaking the code for Max to arduino communication. After being unable to get the servos to work, I switched to phidget which was easier to programme the servos to move. After getting the phidget to work, the max code was able to run with calibration to the bend sensor and pressure sensor. 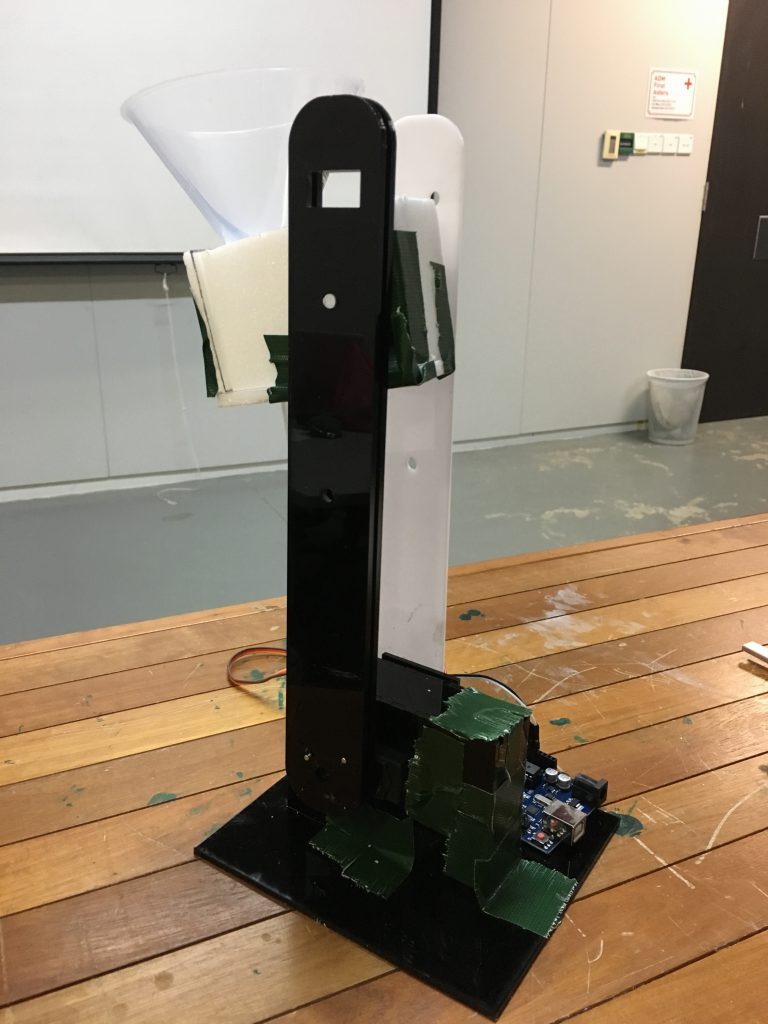 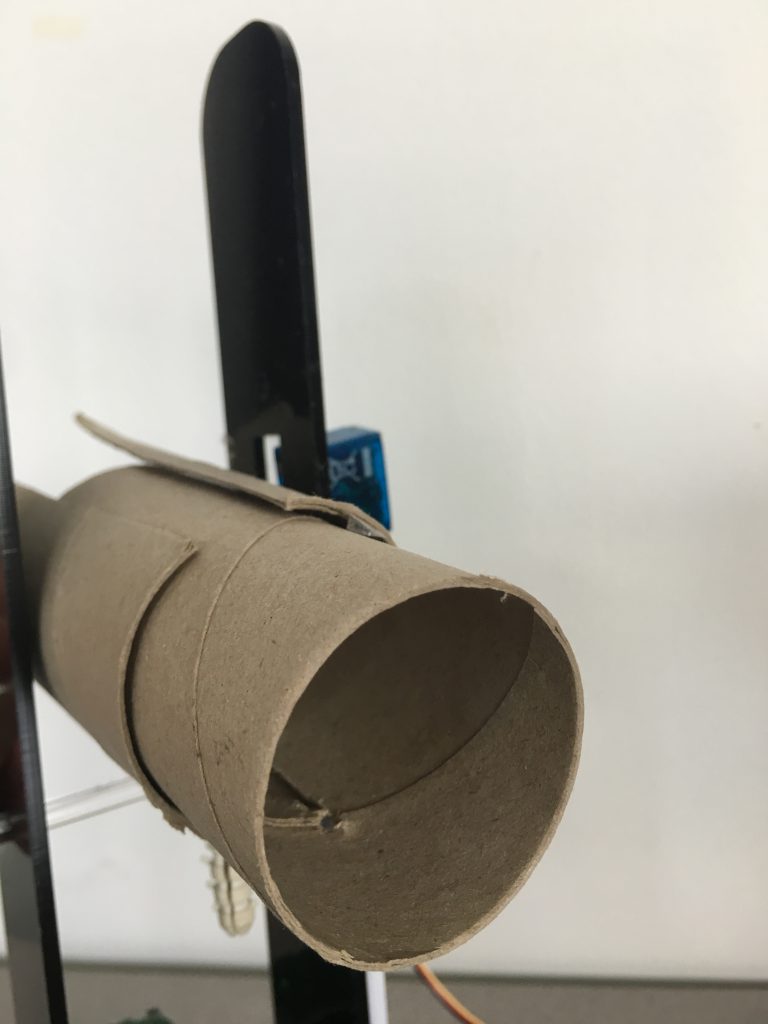 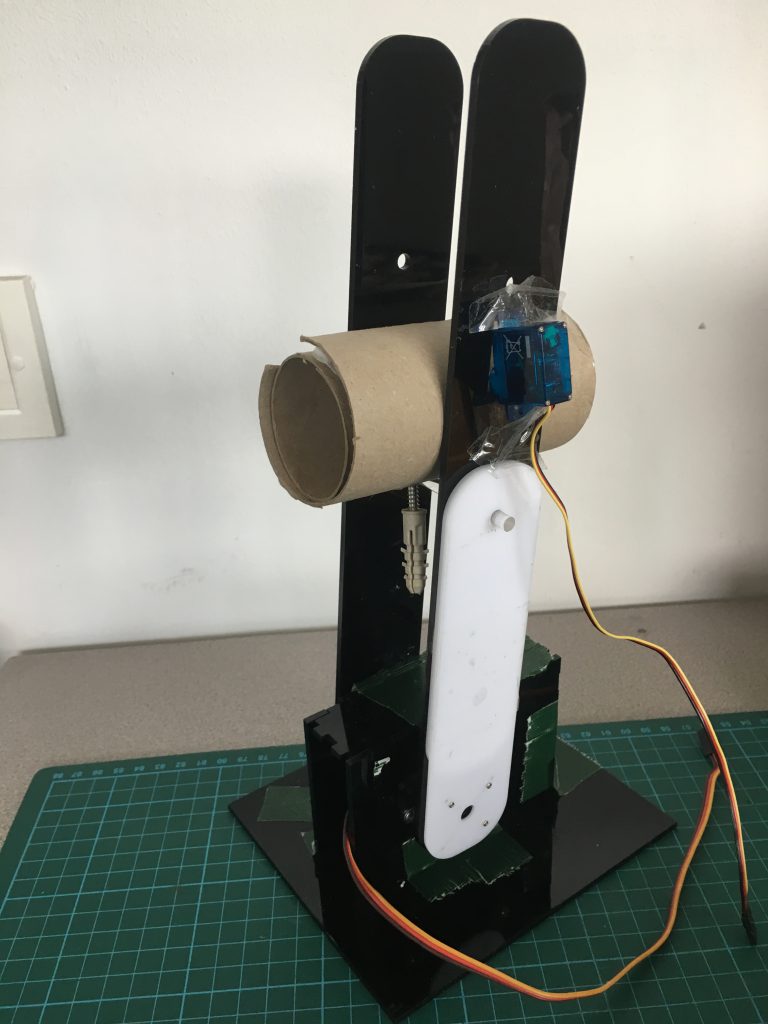 The final form attempts to mimic the shape of fingers. I experimented with different opening and closing mechanisms with gears before settling on the salt dispenser being dispensed out of the sheer force of the movement of the arm. This is a part of the project that could greatly be improved on.