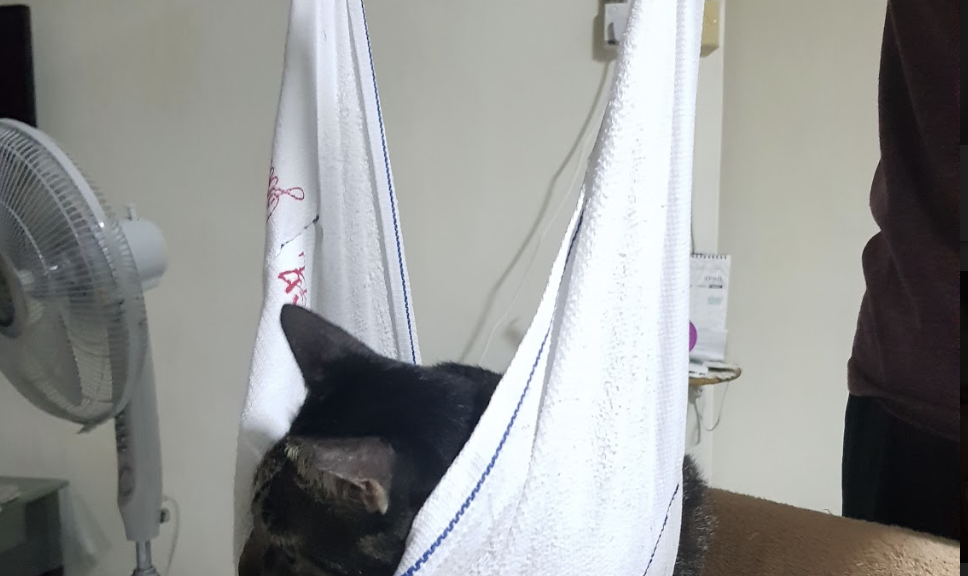 These are the sketches I started off with: 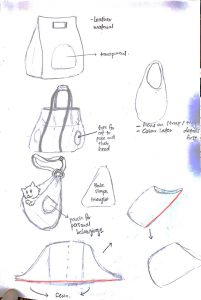 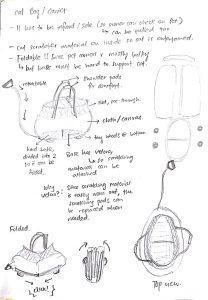 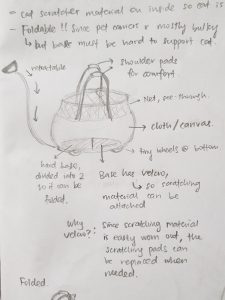 This idea was too ambitious^

Went along with the sarong bag idea. 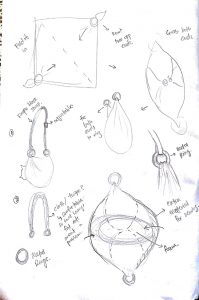 The last sketch was my last idea I went along with, because it was simple.

For the mock up I used cloth, metal rings, foam and twine. 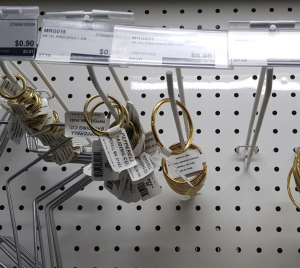 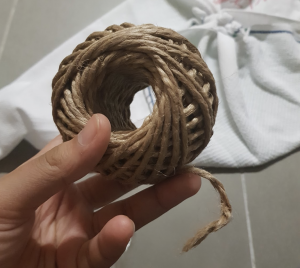 Since the cloth is too small, I sewed 2 cloths together. 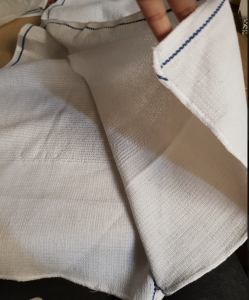 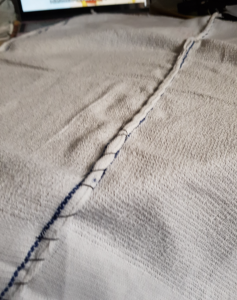 Also I didn’t want my cat to totally drown and flop in the cloth so I wanted a different, harder(but still soft) material as the base. I used foam and cut it into an oval. and placed it in the middle of the cloth. 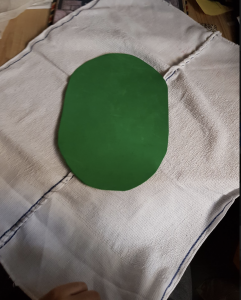 I folded two ends of the cloth inward, then it down along with the foam. 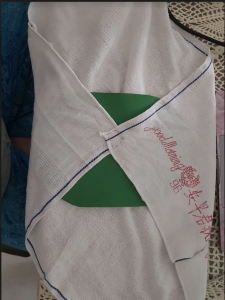 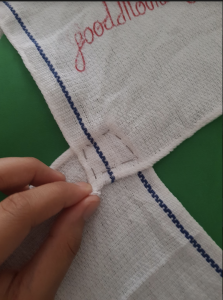 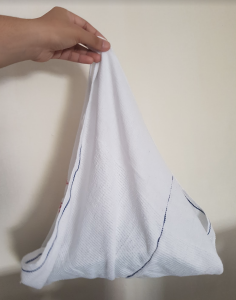 So moving on to the handle, I used twine. I pleated the twine using a ‘friendship’ band method(I forgot the name of the braid). 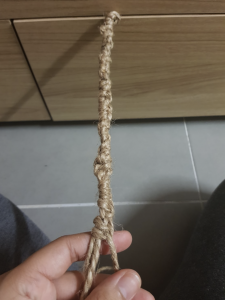 But I didn’t like how it was ’roundish’. I wanted a flatter braid so that it really looked like bag straps. I searched up on youtube and tried another braid called Square Knots/Cobra Stitch. 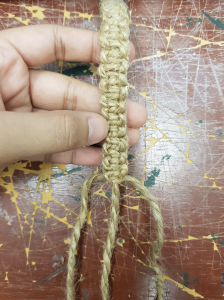 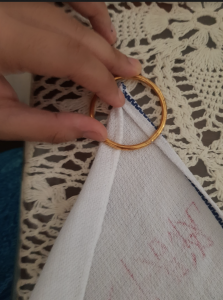 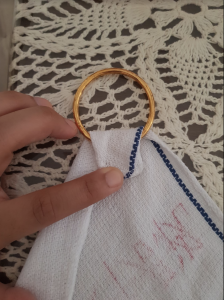 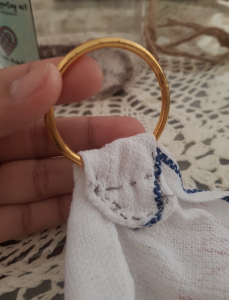 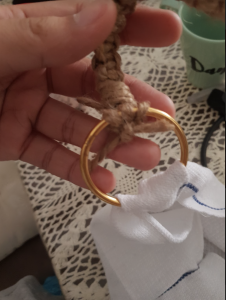 Trying out on my cat: 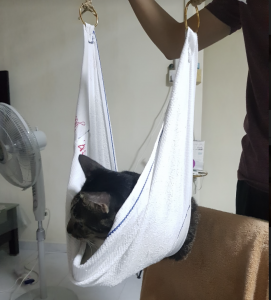 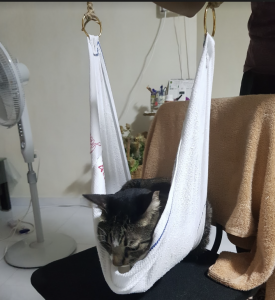 Btw, my cat fell off on her butt 3 seconds later because she slid off backwards so I think one thing to improve on my bag is to have a butt rest or sew the back of the bag. lol