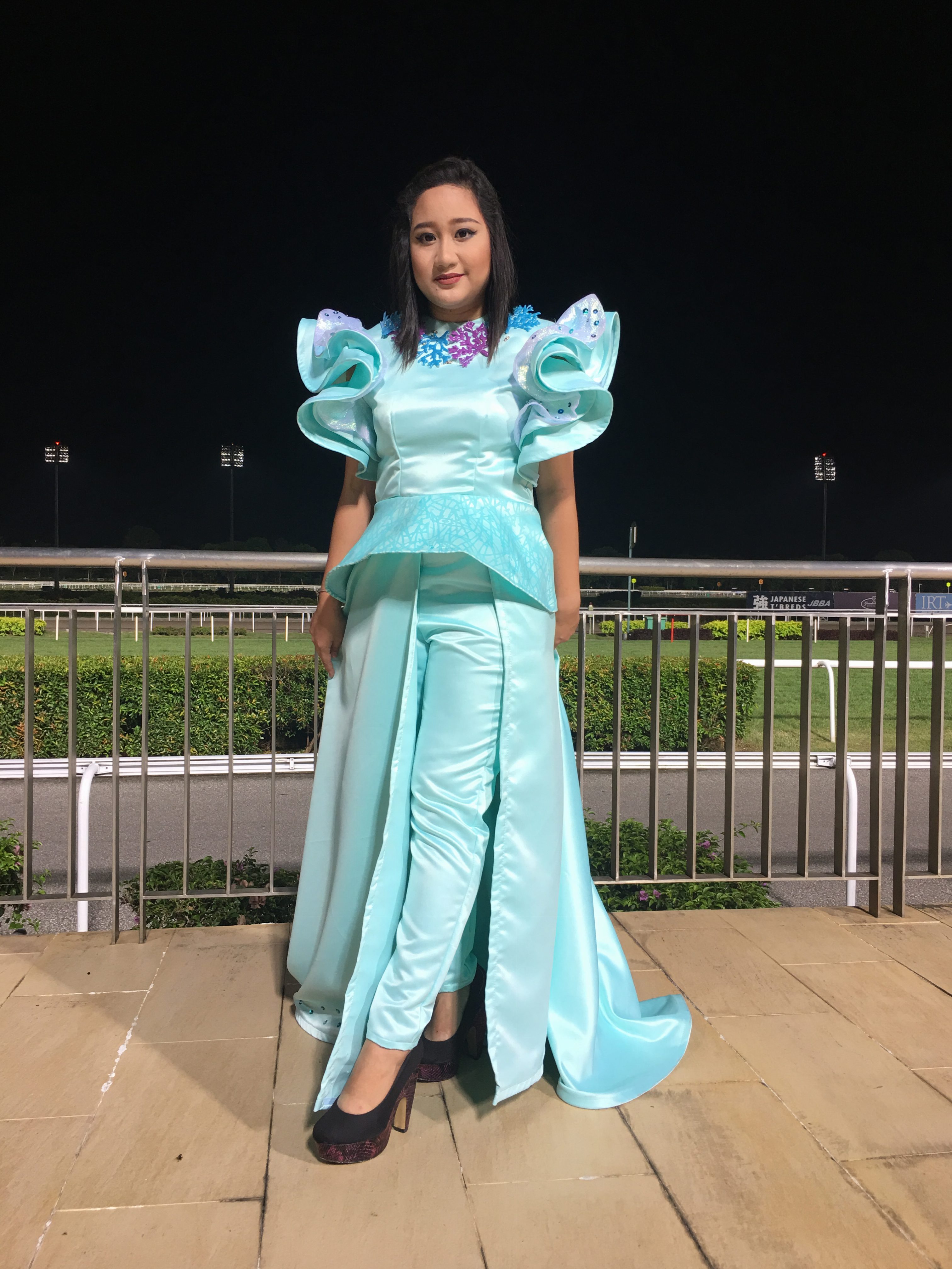 Over the last few decades, surplus human activities have severely affected the marine life like corals in the oceans. Global warming caused by human activities that emit heat-trapping carbon dioxide has raised the average global temperature over the past century and the ocean organism most vulnerable to temperature change is coral. There is evidence that reefs will bleach (eject their symbiotic algae) at even a slight persistent temperature rise. Bleaching slows coral growth, makes them susceptible to disease, and can lead to large-scale reef die-off. Recognising this, protecting life underwater became the 14th development goal of the United Nations.

Coral reefs are found in 109 countries and alarmingly, significant reef degradation has occurred in 93 (Seaweb). At present, we have already lost 27% of the world’s coral reefs and if present rates of destruction are allowed to continue, 60% of the world’s coral reefs will be destroyed over the next 30 years (Cesar, Degradation report). If this continues, there will soon be more waste than corals in our oceans.

Understanding the corals are important, I created a garment that borrows the shape and  form of a type of coral. I achieved this by sewing horsehair onto the edges of the sleeves so they curl and flare out like a coral. I also created a peplum laced with thermochromic pigment. The idea is that when heat is introduced (just like in the oceans), the corals would turn white and disappear visibly on the fabric to convey the message. Aside from this, the lights on the collar were programmed to be connected to a motion sensor. When someone waves their hand at the front of the garment, the lights seemingly “runs away” from the hand. This was my attempt at poetically showing that if corals could move themselves, they would run away from human beings and what we’re doing to the oceans.