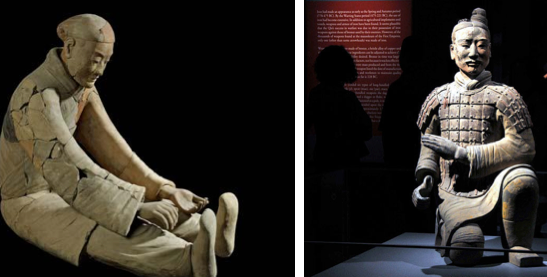 Claim: Qin tomb art is one of the peaks of the Chinese sculpture art, as it features every single people’s emotion and action well; every sculpture has its own characteristic.

Why it is remarkable?

All these details make Qin terracotta figures remarkable in the Chinese art history.

One thought on “Proposal for Research Paper”