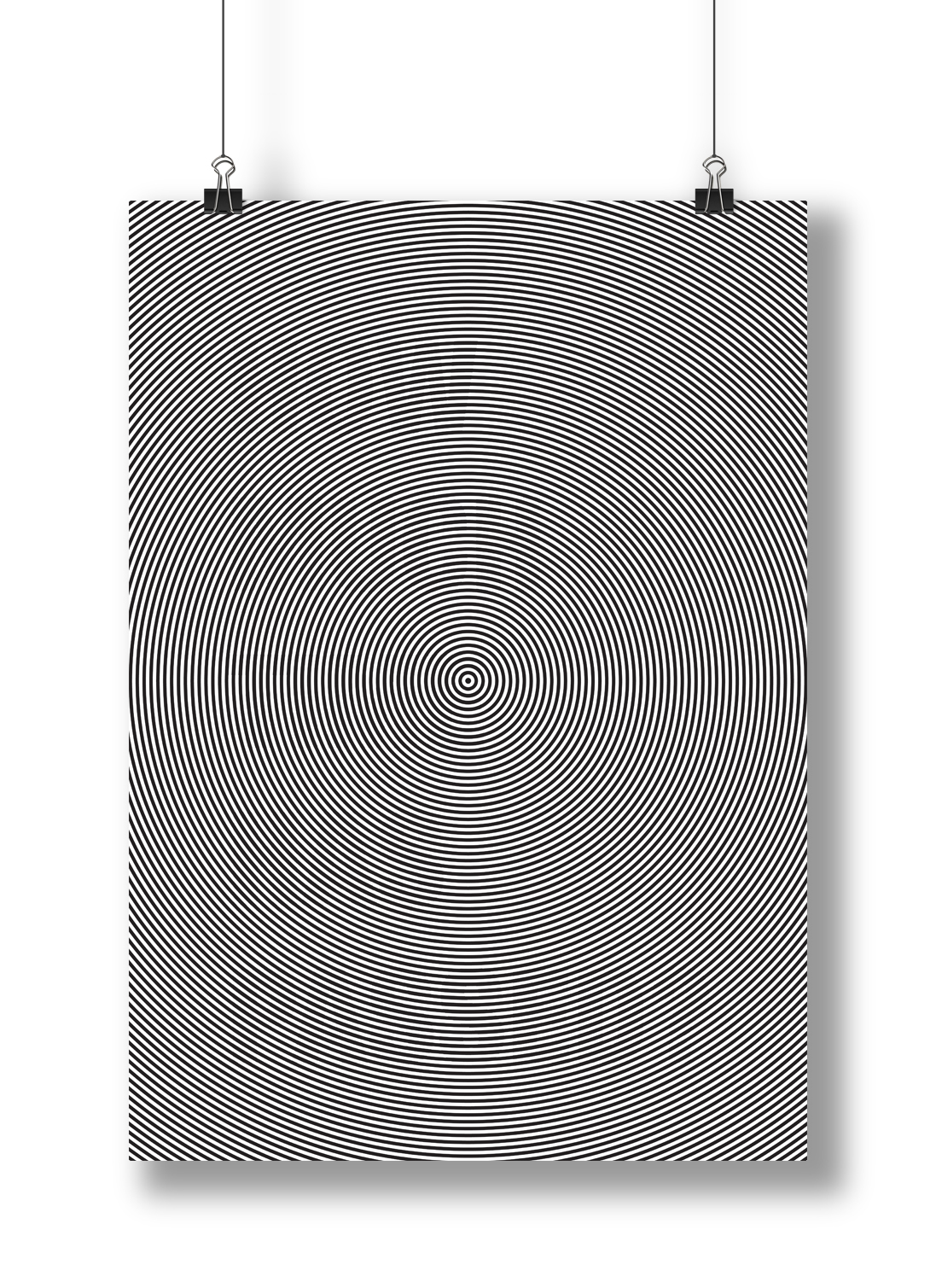 Time perception began with a personal take based on what I’ve experienced as well as the realisation of similar encounters by my friends. This sparked me to create something to reflect upon this kind of experience that is usually taken less seriously as it was just a matter of individual perception. Through my research, I began to understand the “science” behind it and this somehow changes my perception towards time since I know how the brain works. Thus, the idea of illusion and typography came about as a form of medium towards the expression of this topic.

Time perception is defined as a field of study that is link to psychology and neuroscience in which it is subjective to the experience of time and measured by own perception. I couldn’t less agree to this yet I felt that this is a scientific approach toward the definition of such experience. From a less scientific view, I would define it as a rather common yet quite odd encounter with time as it differs from each individual. 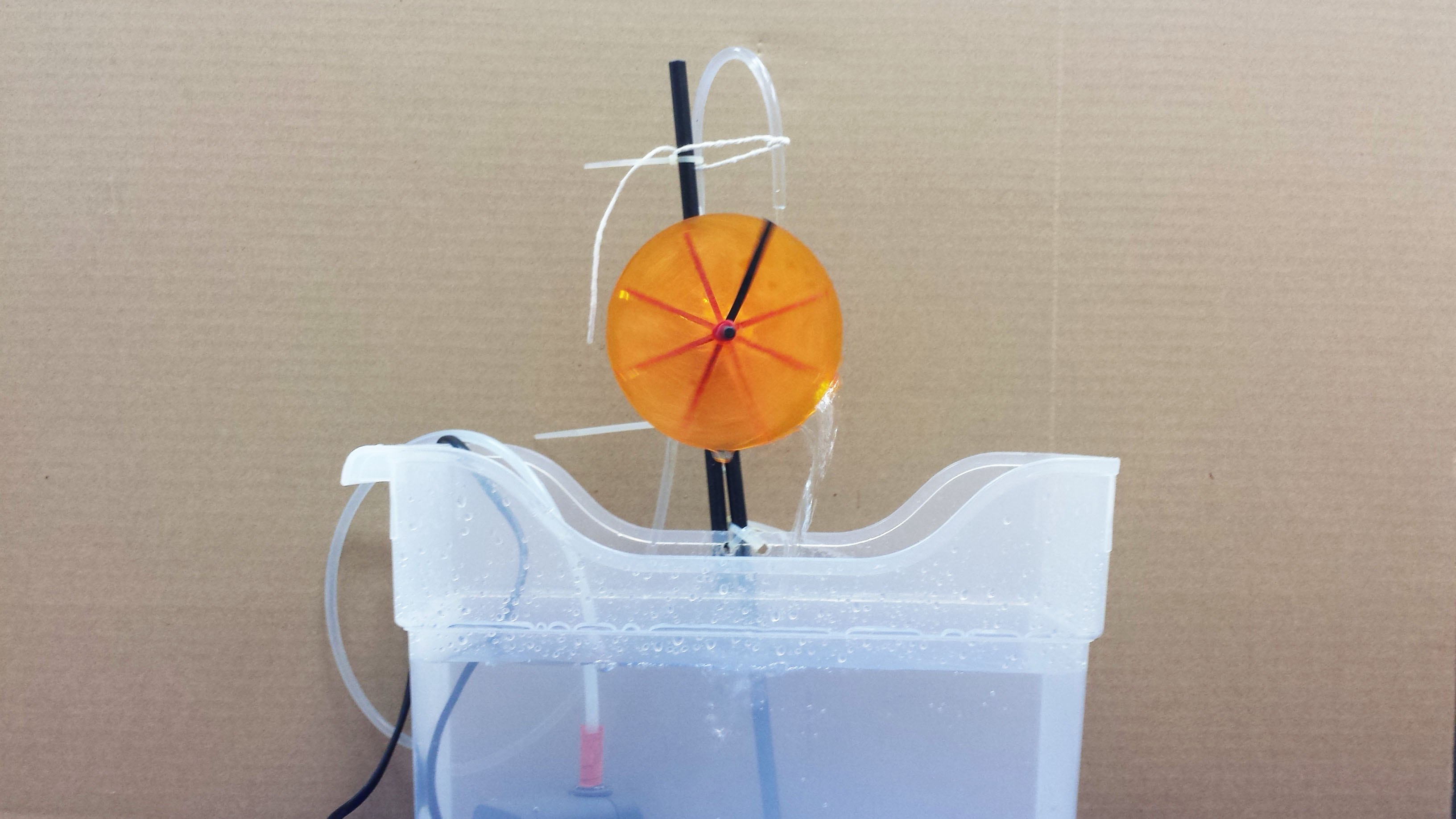 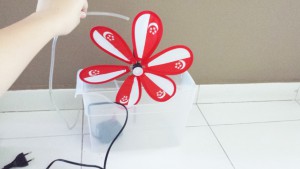 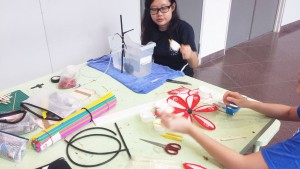 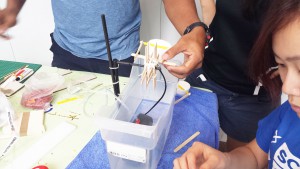 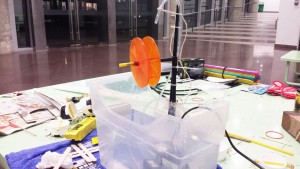 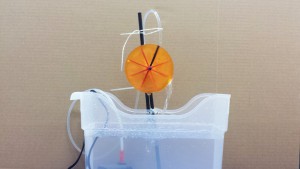 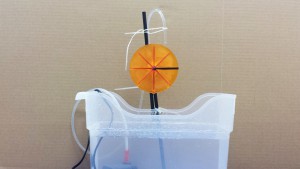 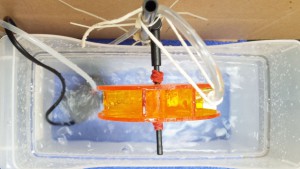 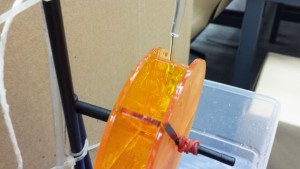 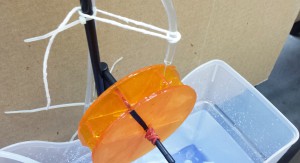 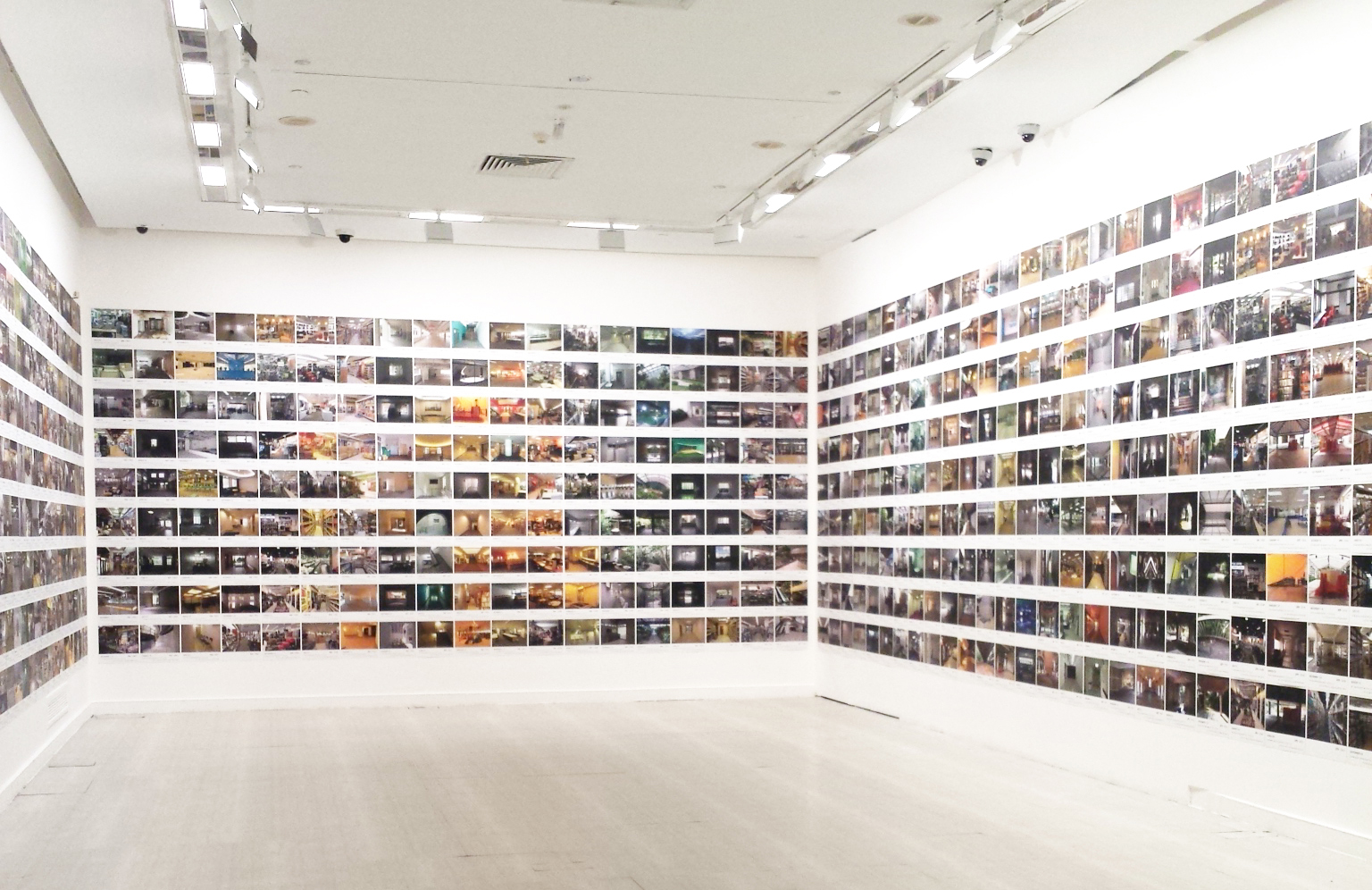 Through the visit of Time of Others at Singapore Art Museum, I found some interesting works that caught my attention for its interpretations. One of it is Calendars (2020 – 2096) by Heman Chong where walls of the room are filled with picture calendars. It was rather overwhelming at the initially stage; however as I began to look at it in details, I started to recognized some of the pictures as I’ve been there before (ADM and other public spaces). The placement of images of spaces in relation with the year of the calendar was rather thought provoking. Somehow, I felt like I was in a time machine as I’m looking at pictures of the past yet being at the present and going to the future where the calendar dates. Personally, the idea of time in this context was rather conceptual.

Another work that was rather captivating was Ringo Bunoan’s Endings and No Endings (2013) that utilize pages from the books to interpret time. Endings is where by the last page of many different books are framed individually and randomly arranged together. It seemed to demonstrate the many different possibilities of outcomes and endings that depict the end of time. While No Endings is where books without the last page are piled up against the wall with the titles hidden. Somehow, it enables people to interpret their own beginnings and like the title of the artwork No Endings, the story would go on forever, as there is no THE END page. The idea of playing with time within pages of the books was quite intriguing yet simple at the same time.

Both works – Calendars (2020 – 2096) by Heman Chong and Ringo Bunoan’s Endings and No Endings (2013) interprets time differently based on their own concept as well as perspective. It is interesting to see how each individual artist use different kind of mediums to express and convey the concept of time.