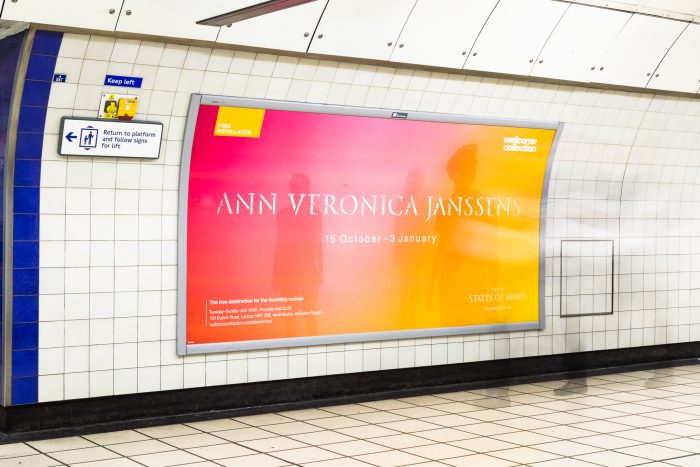 Ann Veronica Janssens is a light artist that works with colour, fog and other materials to create experiences that help viewers to perceive themselves and their surroundings. Somehow her works reminded me of James Turrell and Olafur Eliasson as both also deal with colour, light and space.

Yellowbluepink is an installation from the States of Mind exhibition that experiments with colour, light and unscented dry mist in an attempt to push the limits of human perception (aware of own consciousness) as it challenge viewers’ interaction with external environment. 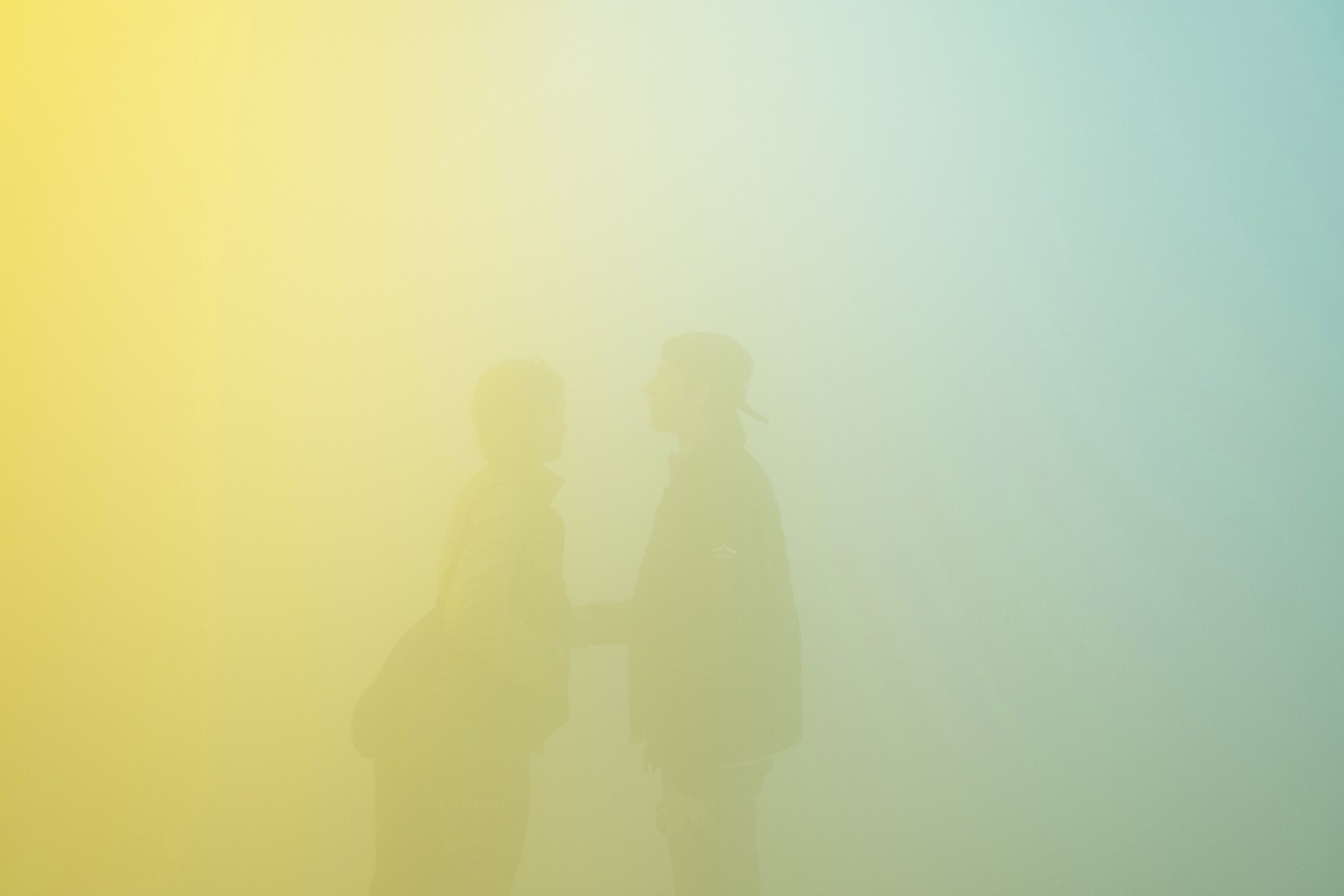 The exhibition also includes an app devised by neuroscientists that allows visitors to discover illusions. 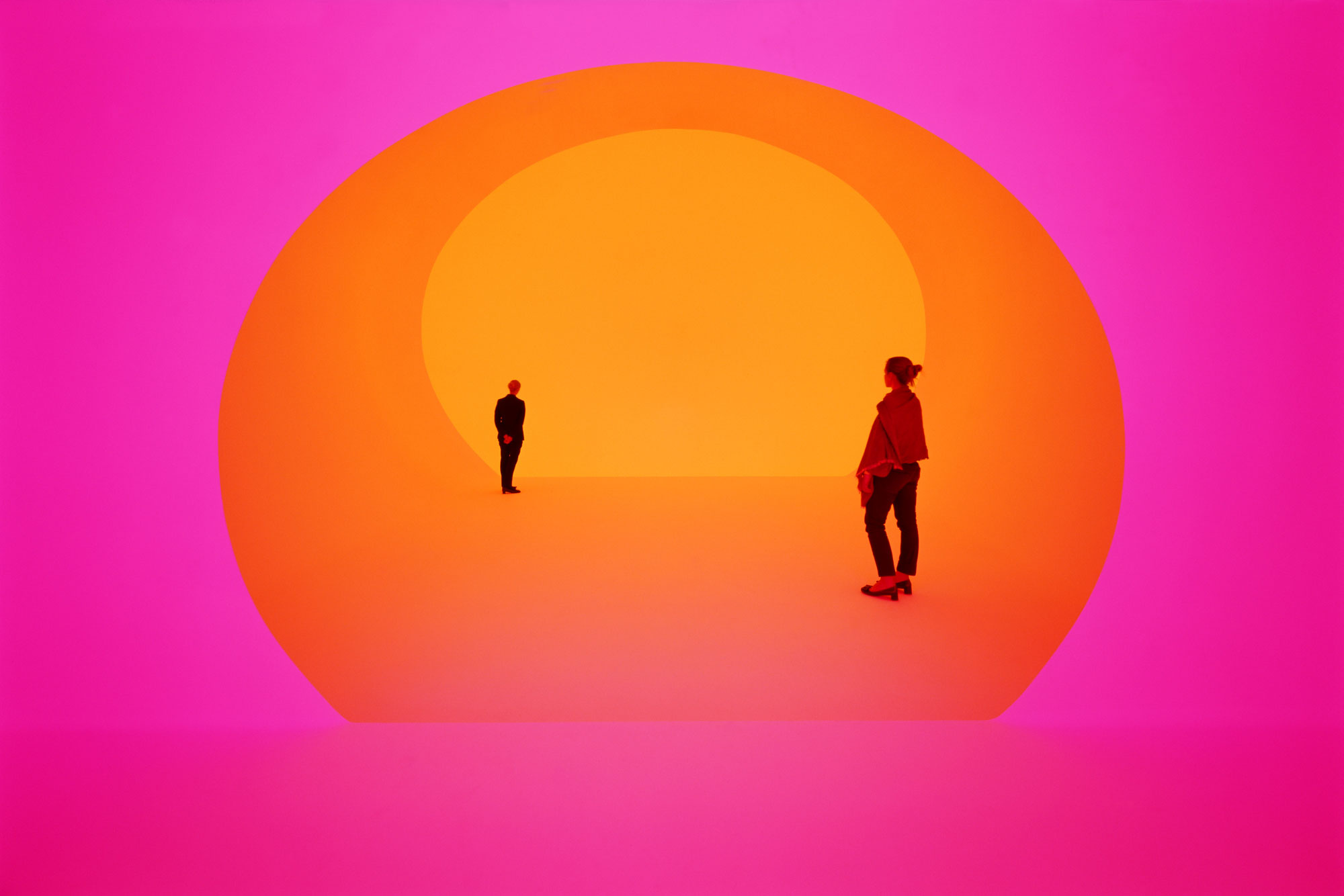 James Turrell: The Art of Light and Space by Craig Adcock, Published by University of California Press, 1990

An American artist that creates works which revolves around the idea of wordless thoughts through light and space. His aim is to make the audience to be aware of their own perceptions and “become conscious of their own consciousness” (Page 226). In his case, comprehension is not his primary concern as he does not deal with “science or demonstrations of scientific principles” (Page 225) instead, focus on how people see and perceive. Therefore it is fine for viewers “to remain mystified” (Page 226).

Some of his works that was mentioned: 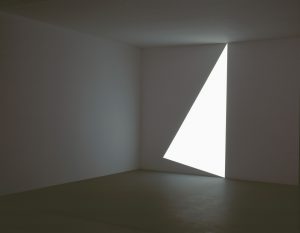 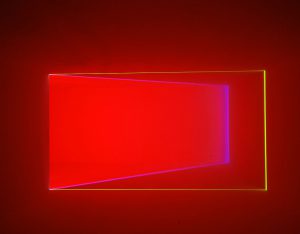 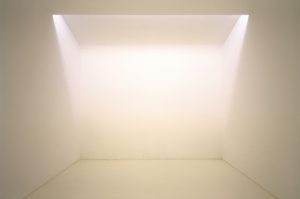 Through these images, it can be seen that he deals with the “relationships between veridical and illusionary perception” (Page 223).

James Turrell, Robert Irwin and Douglas Wheeler were associated with one another during the late 1960s as they were most involved with the use of light. Both Turrell and Irwin took perceptual approaches in their works but Irwin leans towards traditional paintings. To him, “paintings were not simply objects, but rather elements in an interactive perceptual experience” (Page 54). As time passes, he gradually went on with light works and installations.

Bridget Riley: The Curve Paintings 1961 – 2014 by Kudielka and Robert, Published by London:Ridinghouse, 2015

An artist known for Op Art with the use of geometric abstractions. Here interest in form and colour led to exploration of perception. Her works started with black & white and gradually added colours to her works.

An artist that is interested in “perception, movement, embodied experience and feelings of self” (olafureliasson.net/biography).