Assignment 2A is broken down into 2 tasks. Task 1 is Object Studies which is the one that will be covered in this post. Unfortunately, I wasn’t well and could not make it for class. Therefore,  I had to try and pick things up via the internet. Thankfully, we did Orthographic Projection studies before in class which aided me in completing some parts of it.

Task 1 requires us to study the form of a chosen object that is either held, worn or carried. I chose a hair dryer as I figured that it would be quite interesting to study. 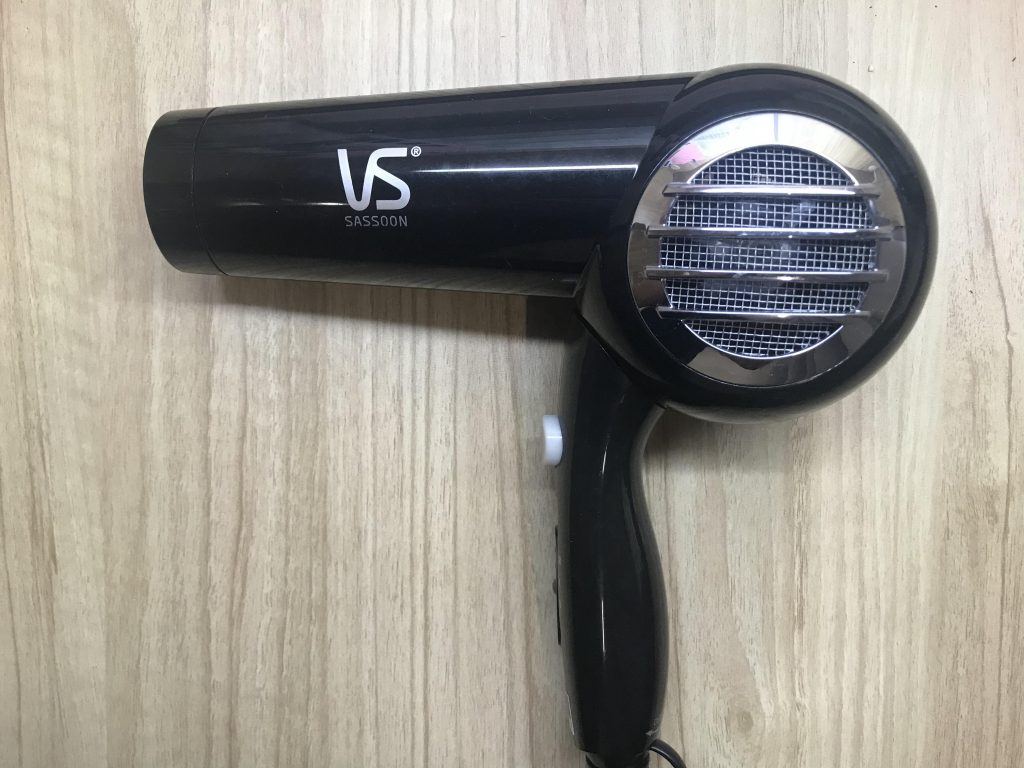 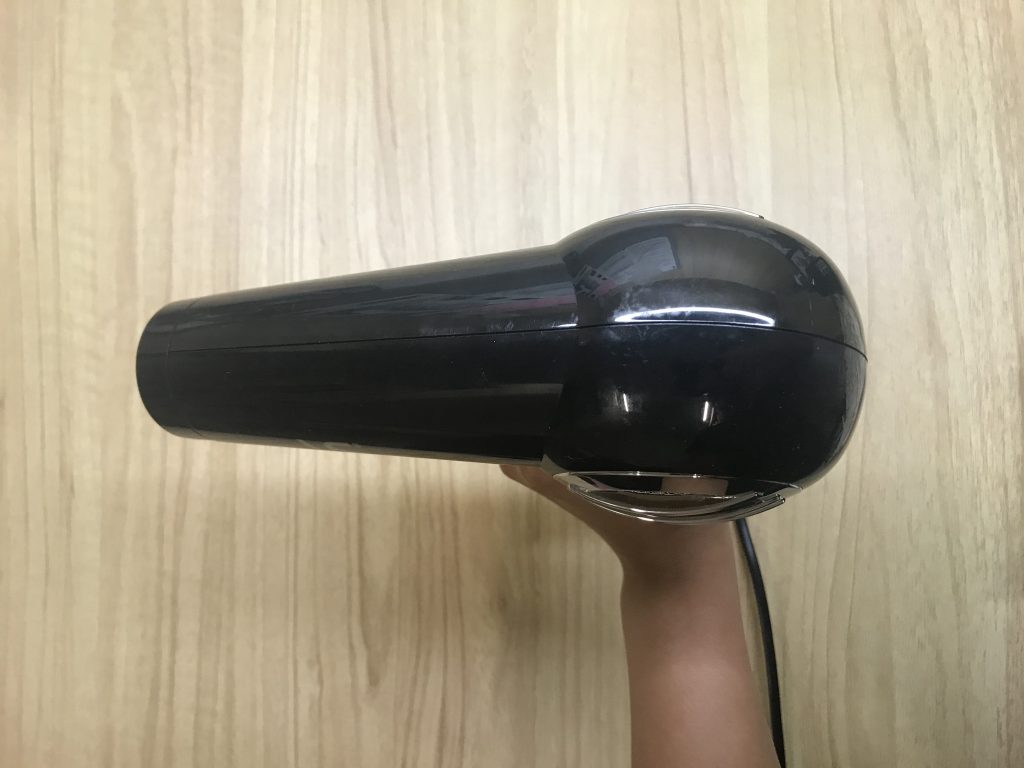 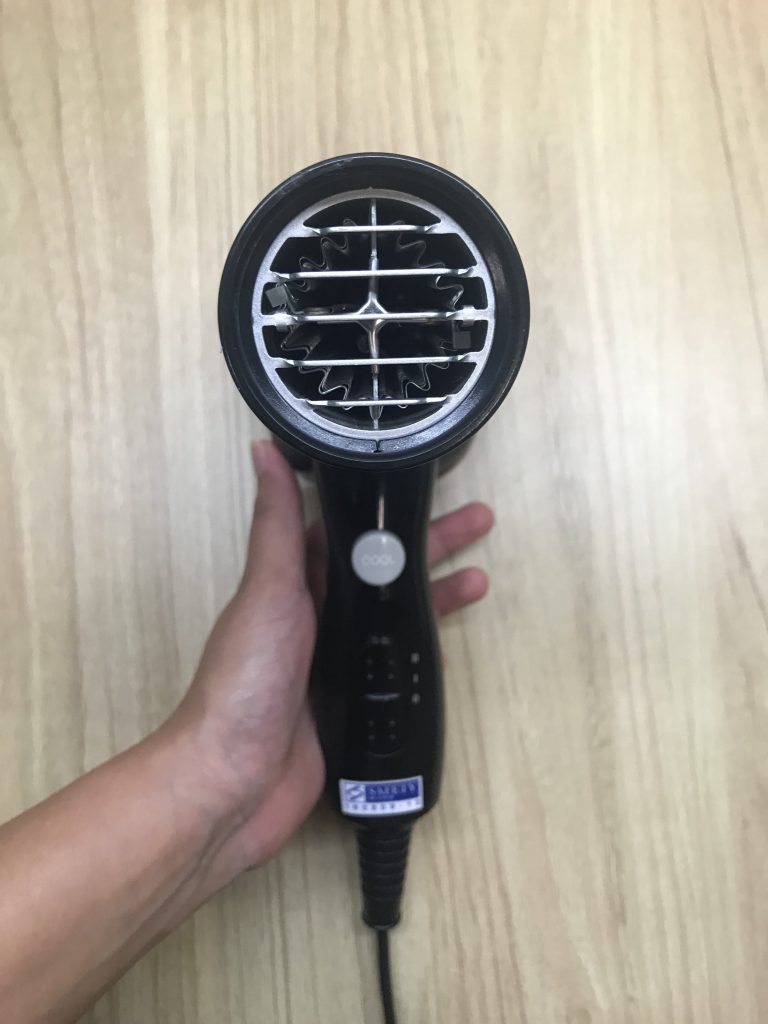 I attempted the Orthographic Drawing of the Top, Front and Side View of the object. I scaled it down to 1:2. I started off by breaking down the hair dryer into 3 parts. Then, I measured the length, height, diameter (if need be) and pen it down on the graph paper along with a rough mini sketch of the dryer. I then divided these measurements by 2, measured and drew it onto the graph paper. I start with light sketchy lines and darken it as I got the the shapes out. The easiest way for me to get the measurements out, since the hair dryer had a lot of curves, was to lay it down on graph paper and mark it out. From there, I collated the measurements and did the maths. 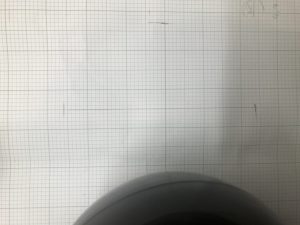 Example of marking out the measurements of the object

The challenges for the Orthographic drawing was definitely drawing the curvatures as well as getting the details in. The base of the shape was also not easy to achieve. I had to be very systematic in the way that I work in that I had to attempt things, one at a time and get all the measurements right first before moving on. This allows me to get the proportions, sizing and scaling, more or less the same.

Next, the second part to Task 1 is a 2-point perspective drawing of the same object.  This was the one that was most challenging to me since I was also absent from class. I can’t seem to visualise perspectives and therefore, putting it down onto paper, in proportion has always been a problem for me. I decided to watch some videos online and mimicked the tips given.

I sketched a lot of circles that helped me visualise the shape better.  This took multiple tries before I was somewhat satisfied with the base shape. The problems I had were mainly the proportion and also the perspective of the circles.

The videos I referred to were: