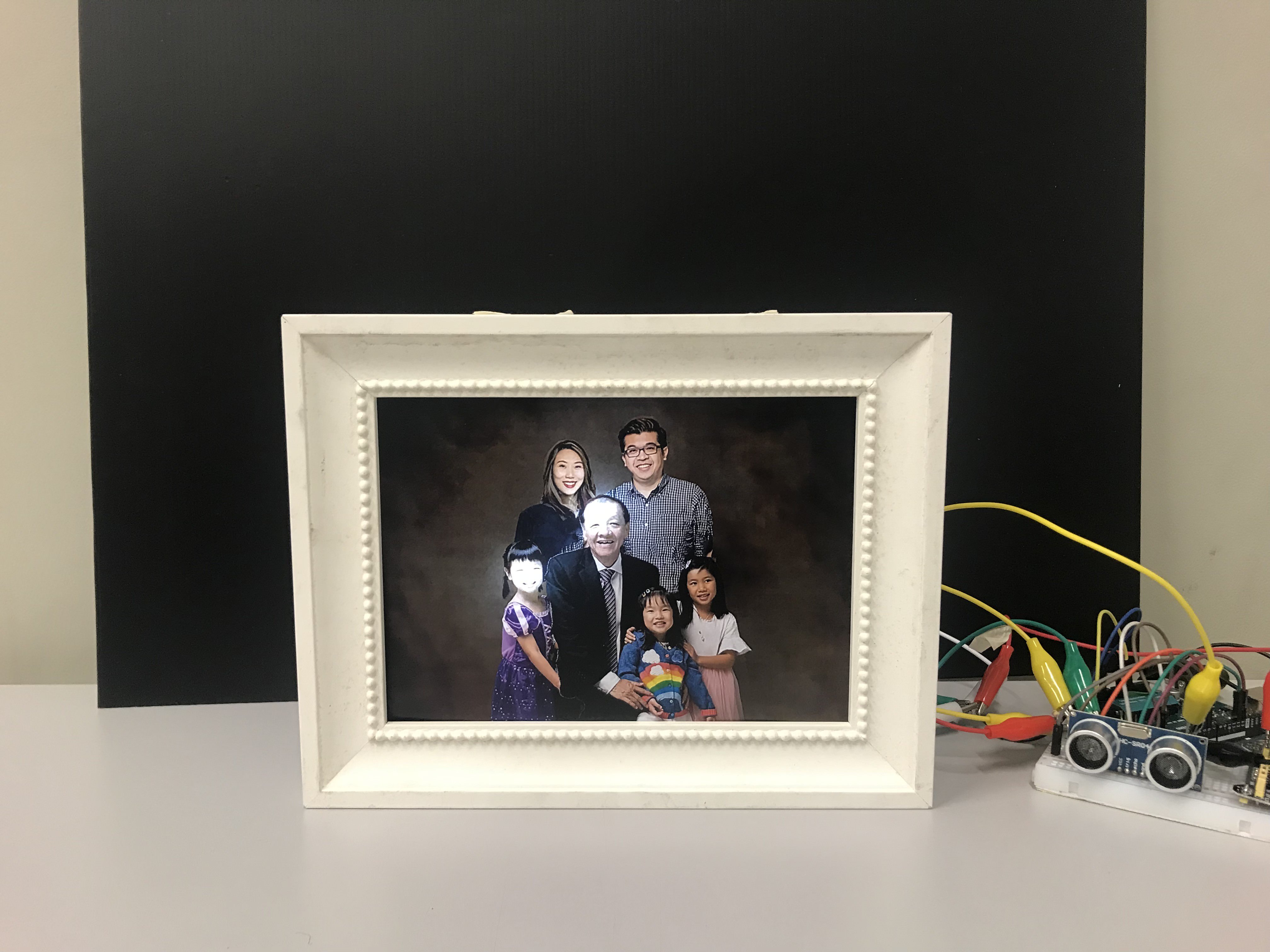 During the body storming session, we managed to get quite a bit of feedback that were relatively helpful. In summary, we gathered that we lacked relatability in our object for it to be impactful to users. In addition to that, we had several technical difficulties. With that, we made improvements in our play test.

Here’s what went on! 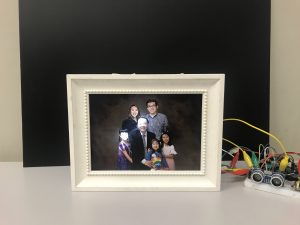 What we were trying to do:

However, as expected, during our playtest, we ran into a couple of problems in terms of technicality and relatability.

— RGB Light not being able to turn a true white

— The testers were unsure of what they were supposed to do.

We tried to ask questions to the class to understand what type of commands and associations are needed to allow for a more seamless interaction.

Videos to check out!

Therefore, with the considerations of the comments made and the help our lecturer provided us during consultation, we attempted to move on to our final project.