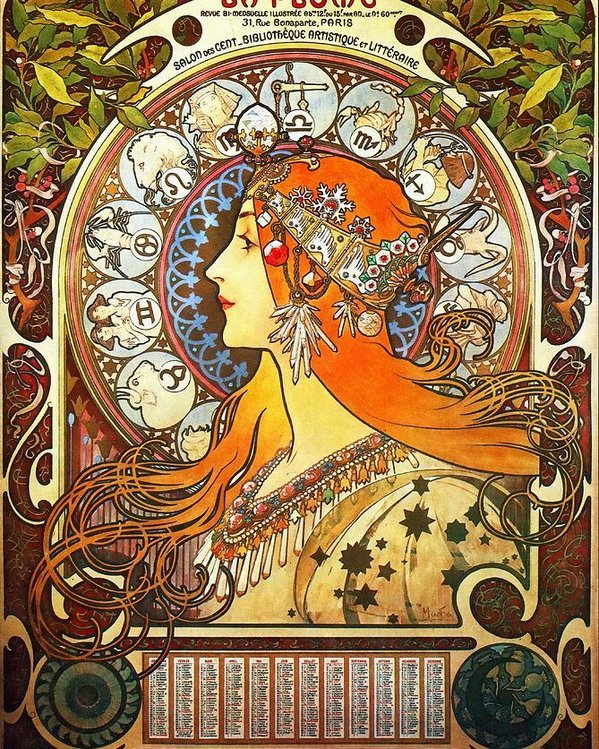 During the sharing session in class, Desmond reintroduced us to the art movement called, Art Nouveau. The works that were classified under this particular style really piqued my interest. The organic and expressive lines in the design was something I really identified with and fully appreciate. Hence, this reflection is going to cover that!

Here is some history that I read up on.

Generally, Art Noveau was generated by enthusiasts who were in the decorative, graphic arts and architecture throughout Europe and beyond, including the United States. It was also known as the Glasgow style or more commonly known by the Germans as Jugendstil. The movement lasted between 1890-1910. 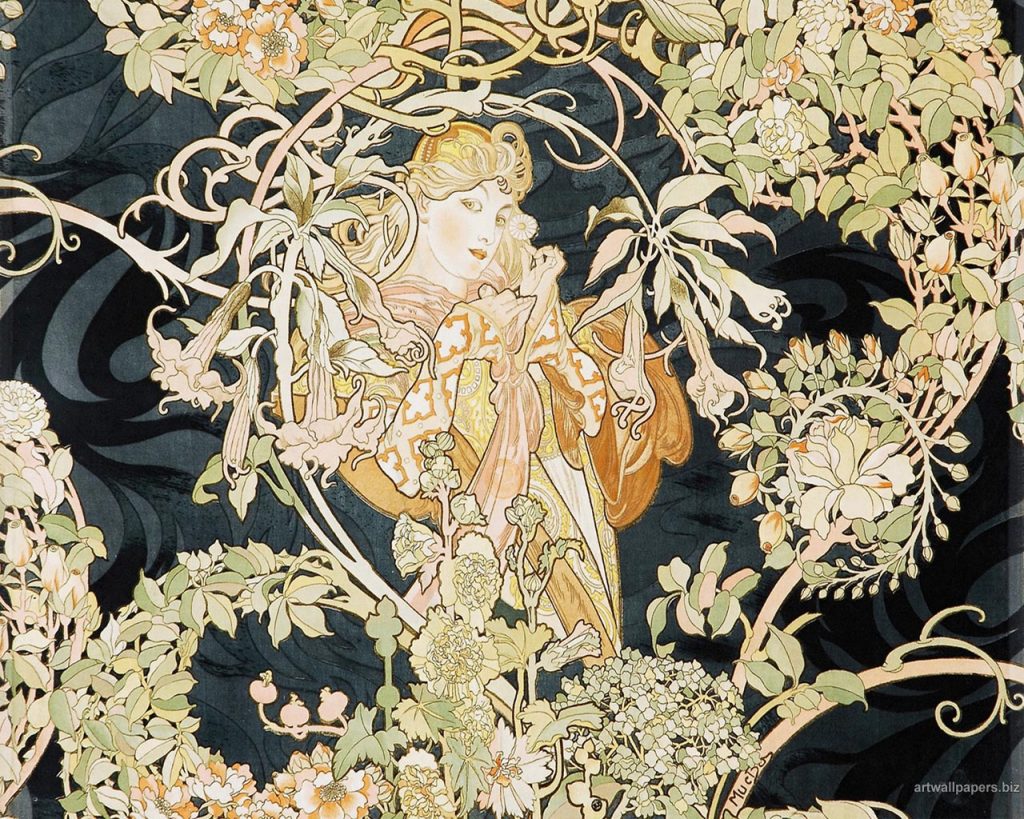 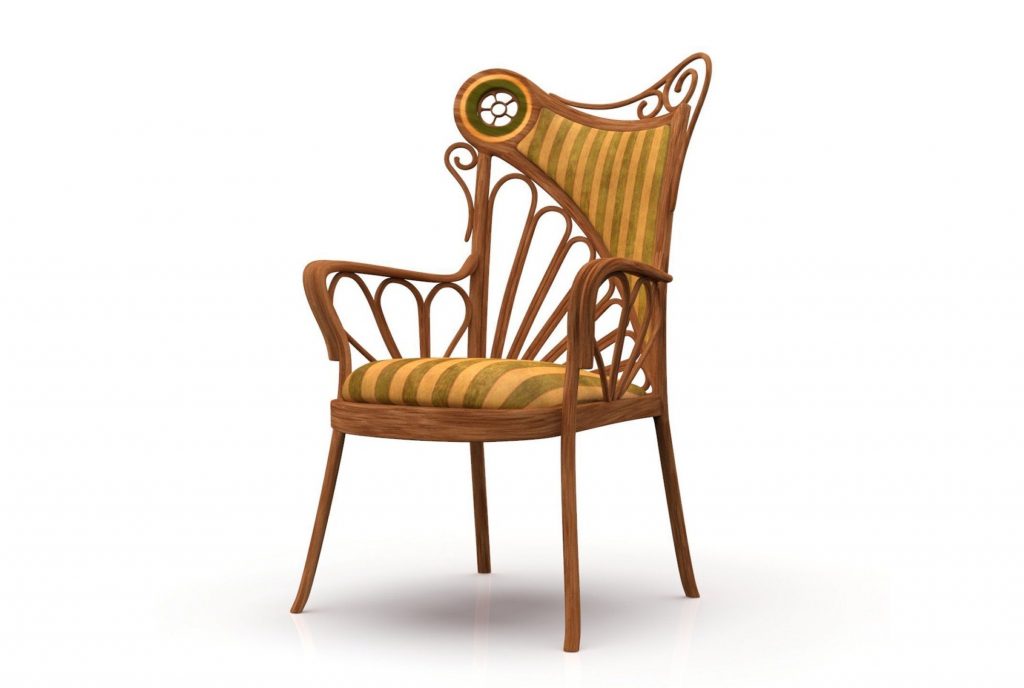 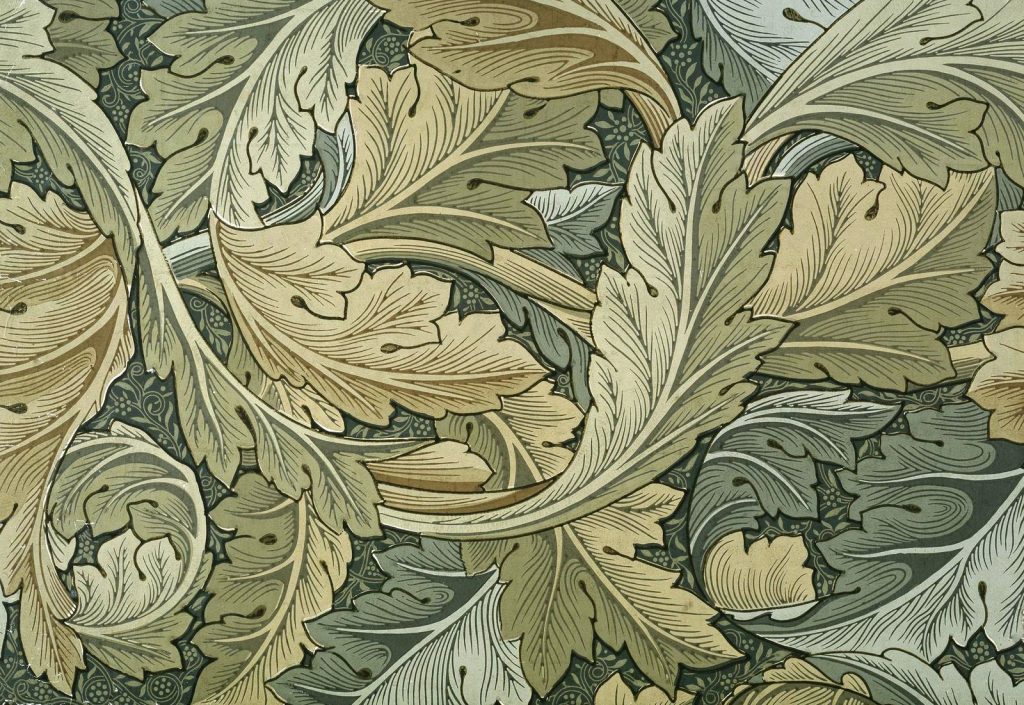 This movement began as an effort to break free from the eclectic historical styles with an aim to modernise design. Inspirations were drawn from organic and geometric forms which formed elegant designs that created visual movement with the flowing lines. Art Noveau reflected transformations of the modern age at the time in an exuberant style that emphasized nature, beauty and optimism. Muted colours of greens, yellows, blues and browns were popular in this art style.

Unfortunately, the style ended before World War I which then led to the development of Art Deco.

Now that the history has been established, I’m going to move on to the artists and works. Although the movement existed in furniture, products etc, I’m going to pull the focus onto the graphic design as that was something that stood out to me most.  Perhaps what attracted me to Art Noveau was the emotions that the art provoked.

A Czech artist who drew influences from Japanese Ukiyo-e artist, Utagawa Toyokuni. He birthed the ‘Style Mucha’ where he was established as the pre-eminent exponent of French Art Nouveau. He came to popularity from the commissioned work of Sarah Bernhardt. 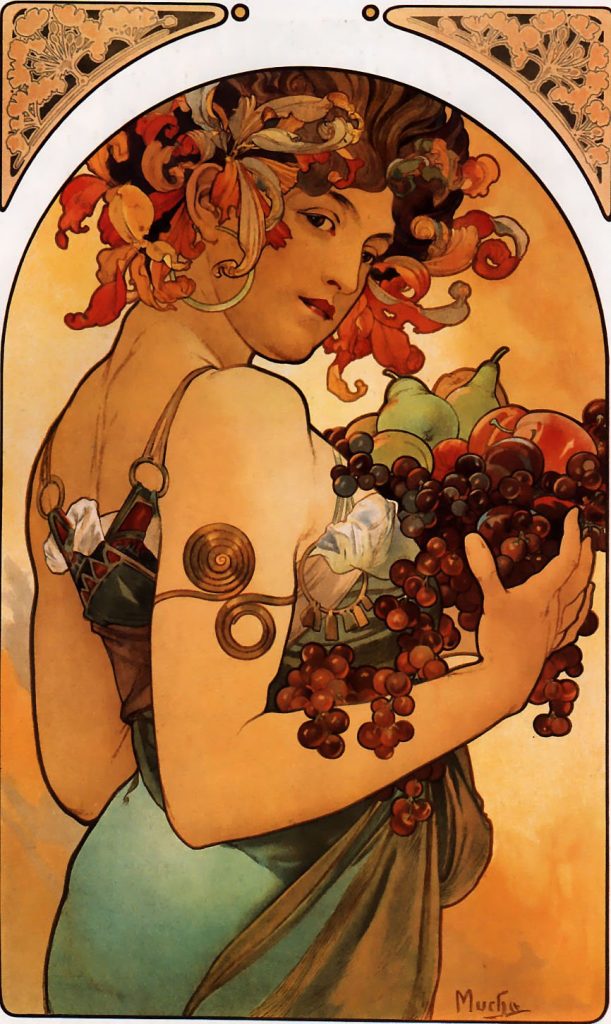 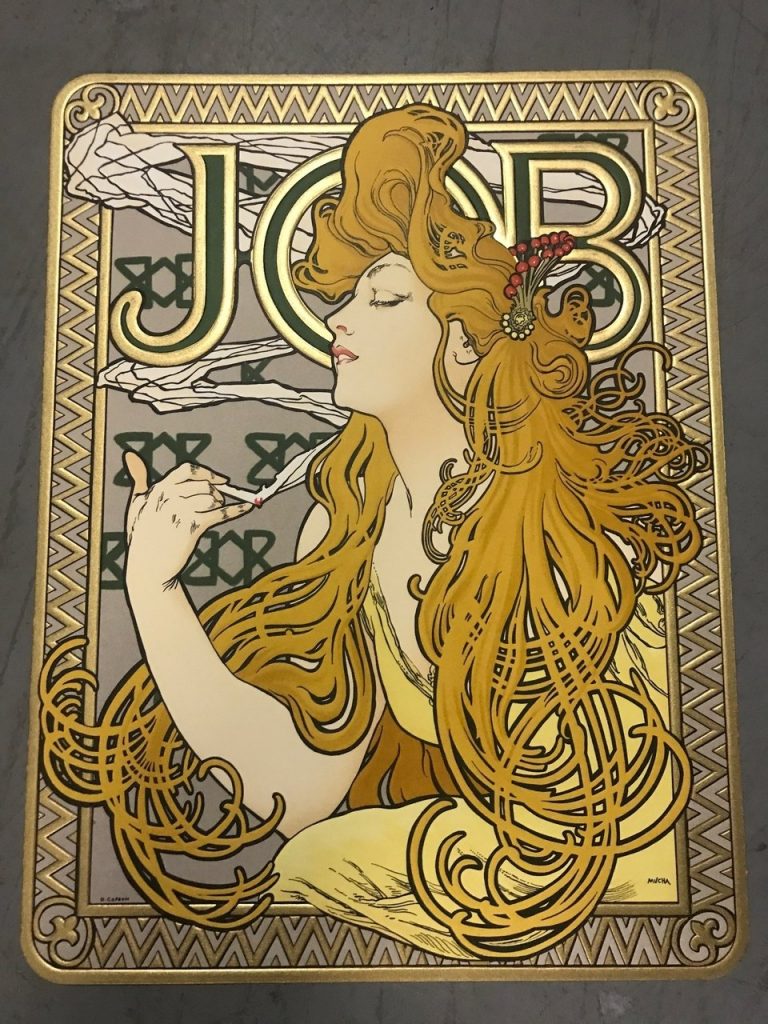 He was a French painter and lithographer but was also known as the father of modern poster from Paris. 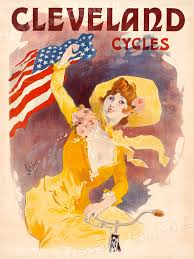 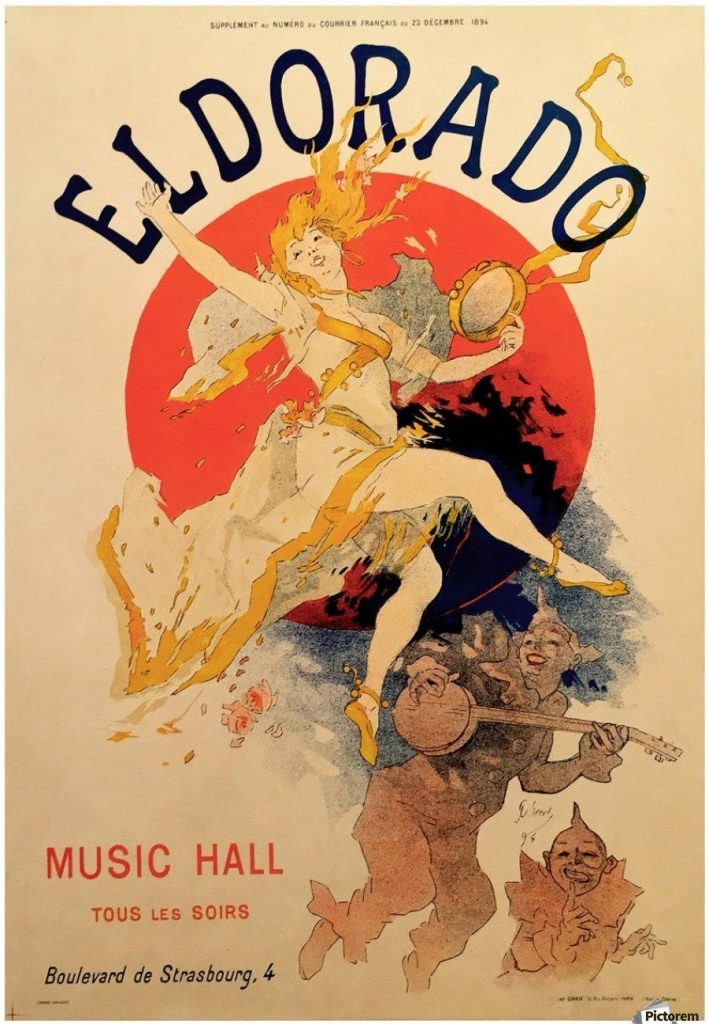 A British artist who was notable due to his impressive impact on illustration art. He was able to make a name for himself in a short span of 7 years and one of his most popular works were his illustrations for Oscar Wilde’s play, Salome. Unfortunately, his career was cut short due to the onset of tuberculosis. 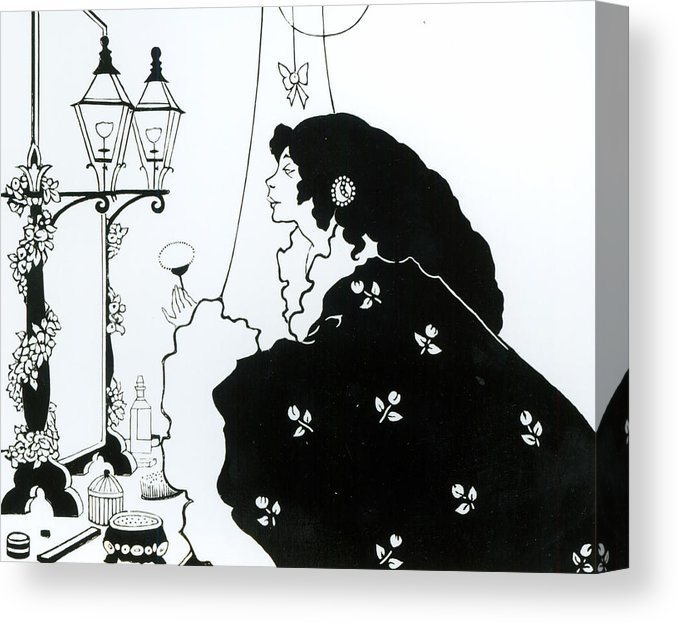 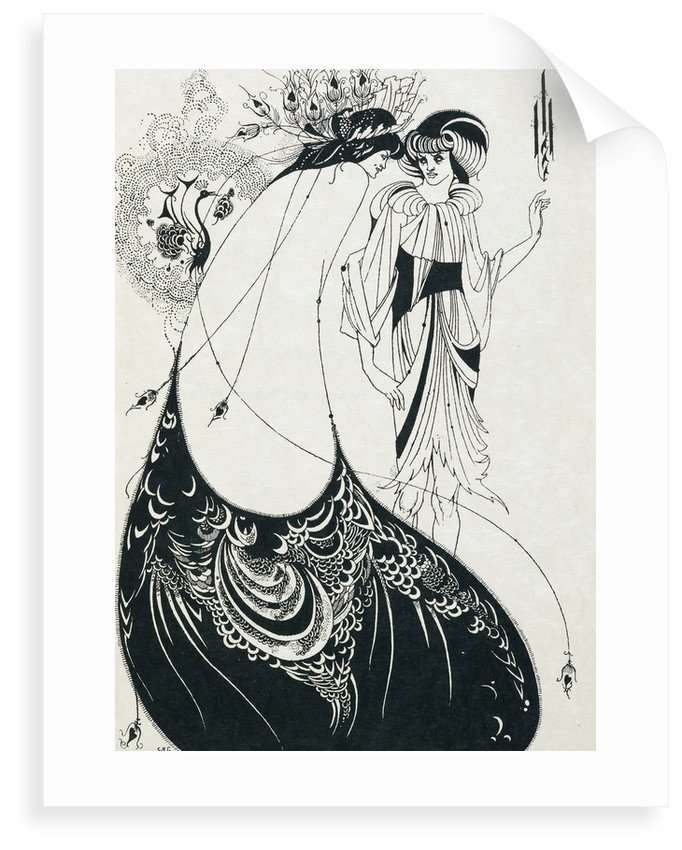 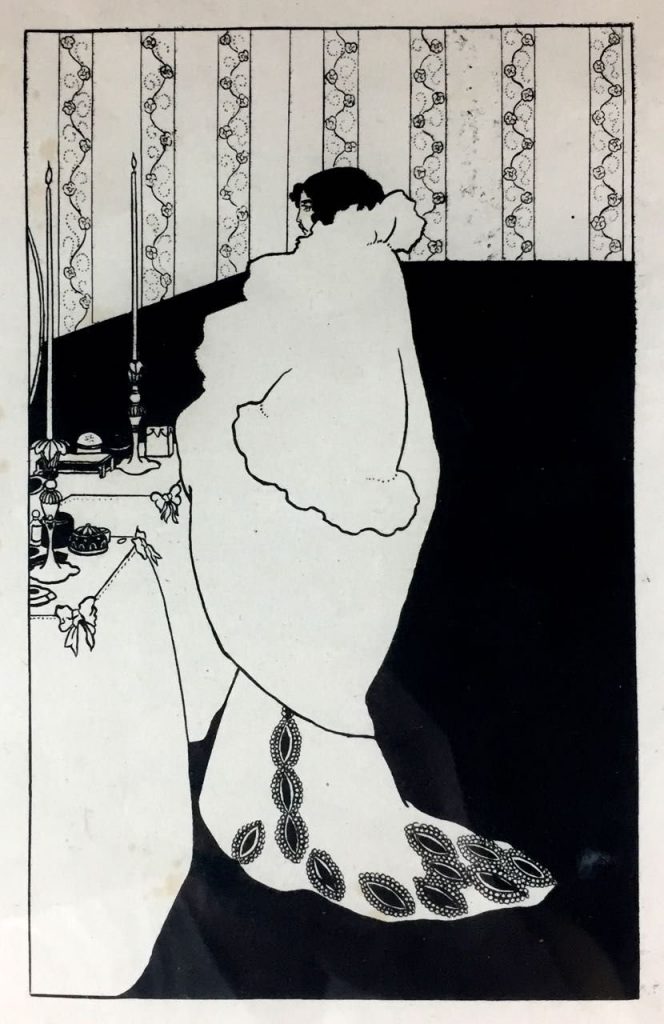 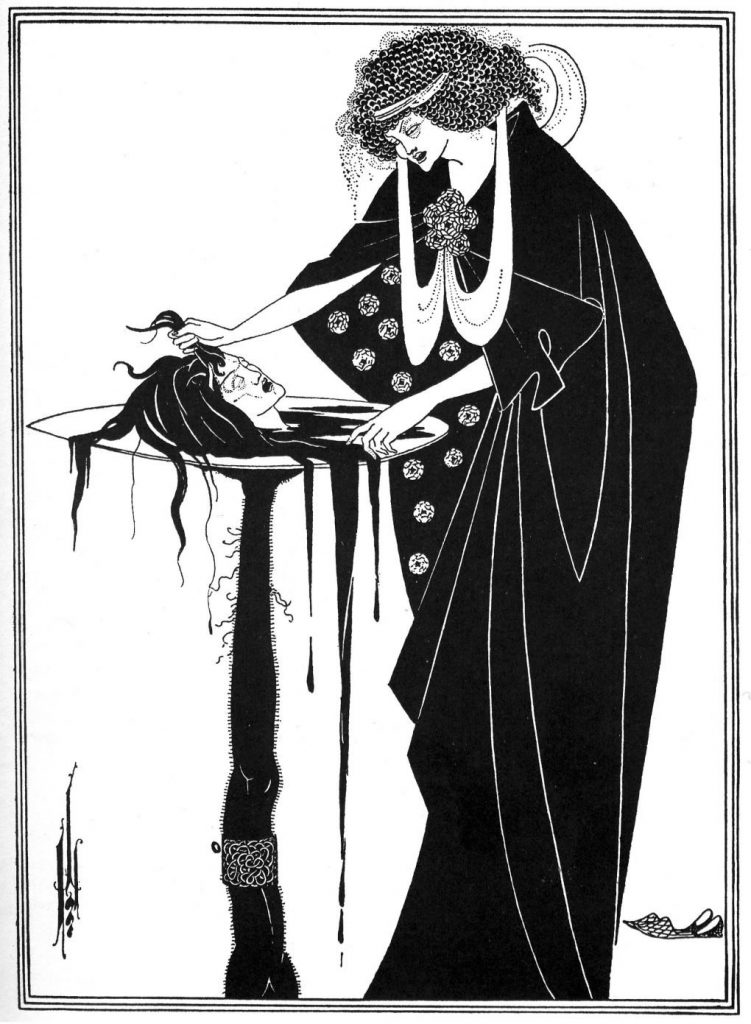 This art movement was something I connected with as I’ve always been a fan of muted tones in graphic designs as well as clean, wavy lines. Hence, Art Noveau was a movement that was not only visually pleasing but also able to evoke an emotion that rested well with me. It communicated a sense of freedom and expressed delicate yet bold statements with its intensity in visual metaphors and expressions along with its flowing lines.