This week, I am focusing on two things: International Typographic Style & Psychedelic. The former is an impactful  movement that shaped Visual Communication heavily in terms of organisation of information. The latter is a movement that I’m focusing on purely based on aesthetics and the message behind it which intrigued me. 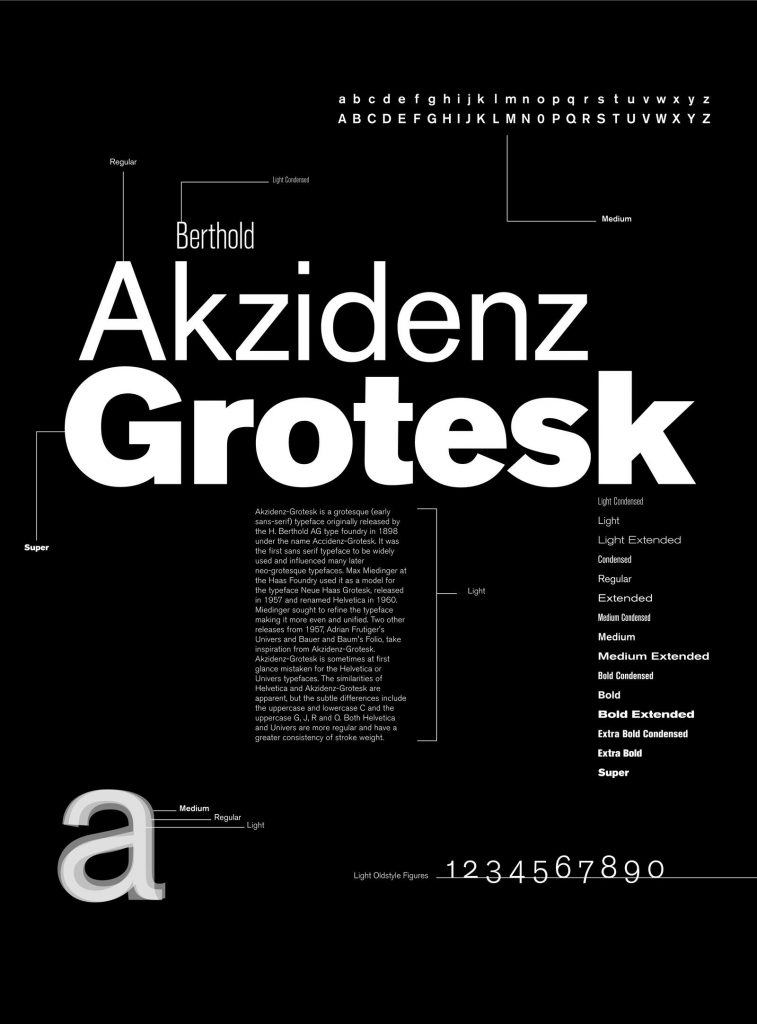 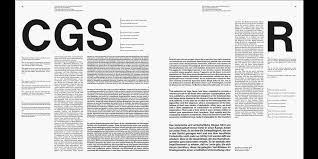 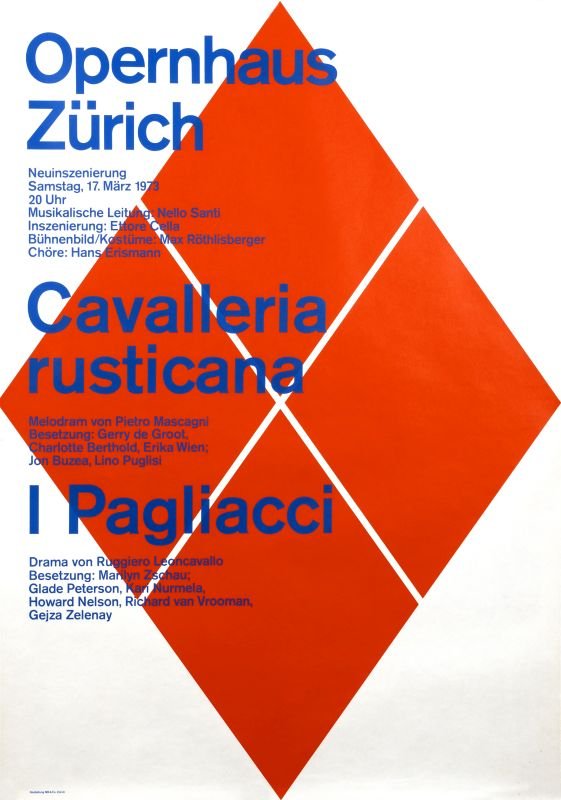 The emphasis on clarity for this movement paved the way for universally understood way of communication through visuals. It creates a sense of order and control in my opinion. This allowed room to play more with the graphic element be it photography or illustrations etc since the texts are more structured using compositional grids. It is also laid out better to create a better eye flow that is natural so that the message comes across more clearly.

It also had an influence on comic book artists who created undergroudn genre of comic book known as “underground comix“. They were often satirical in nature. 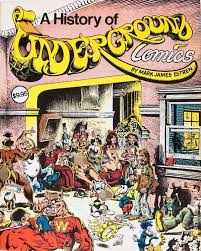 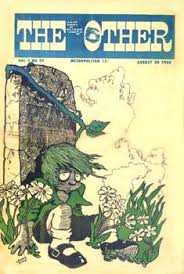 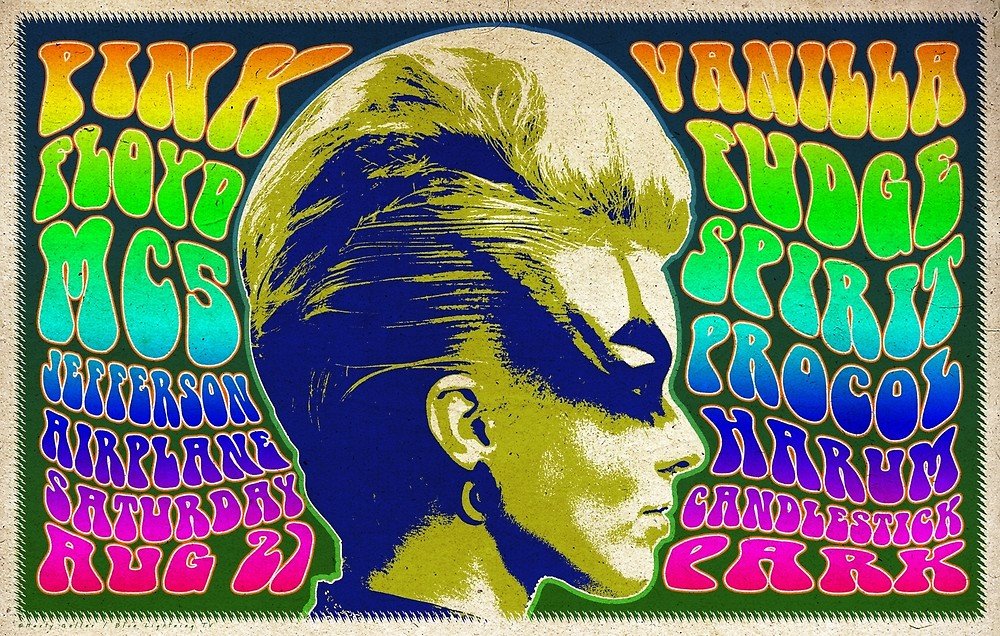 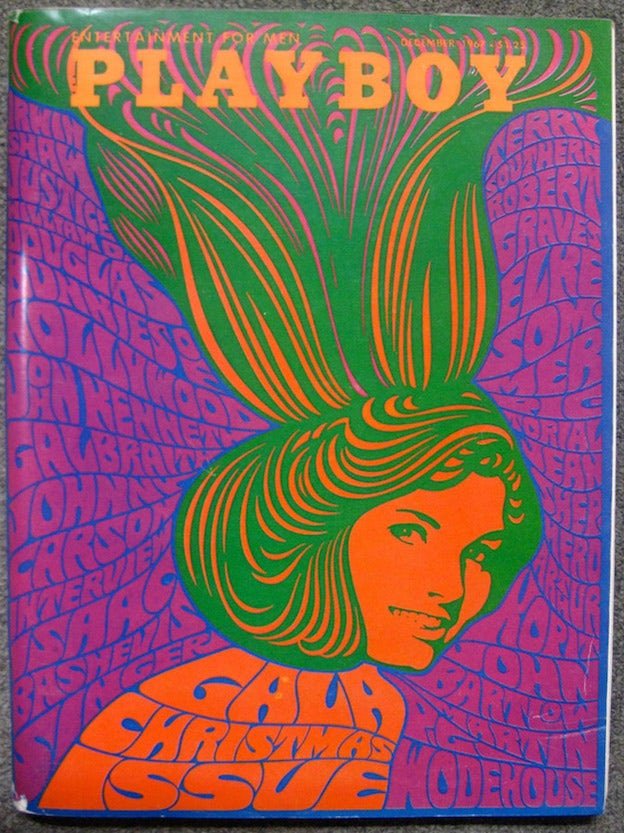 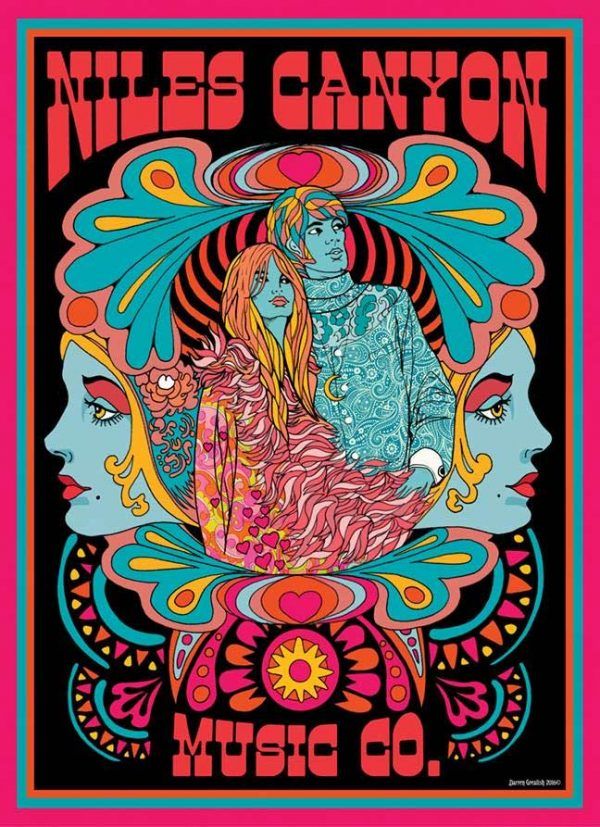 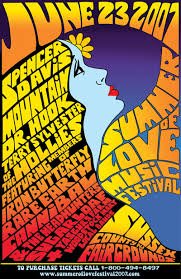 I think this movement stood out to me visually due to its association with Art Nouveau influences, which in my reflections before, I did highlight my interest in. The contrasting colours were refreshing to see and although jarring at times, it somehow created harmony as colours were carefully curated to complement one another and placed with thought. In this art form, in my opinion, the text came secondary to the image shown. I believe this is due to the fact that since they were attracting controversy, through this manner, they were still able to attract their targeted audience and those who were interested in the scene. It created almost a, “camoflouge” for them to continue existing and to spread their movement/style/message.