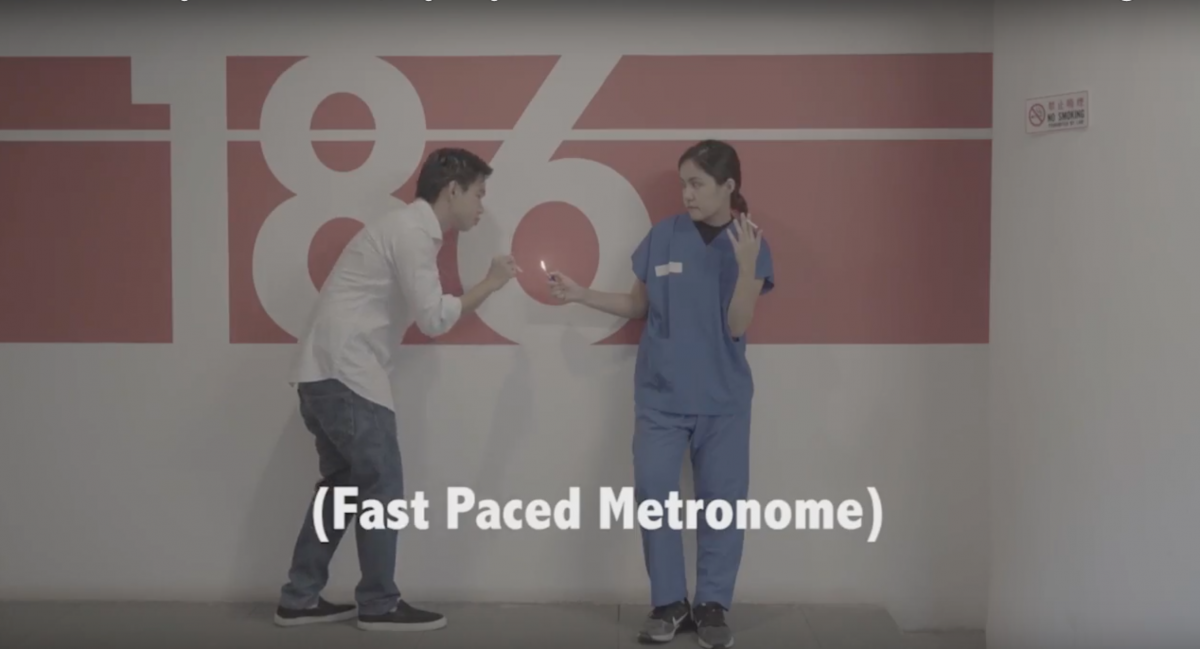 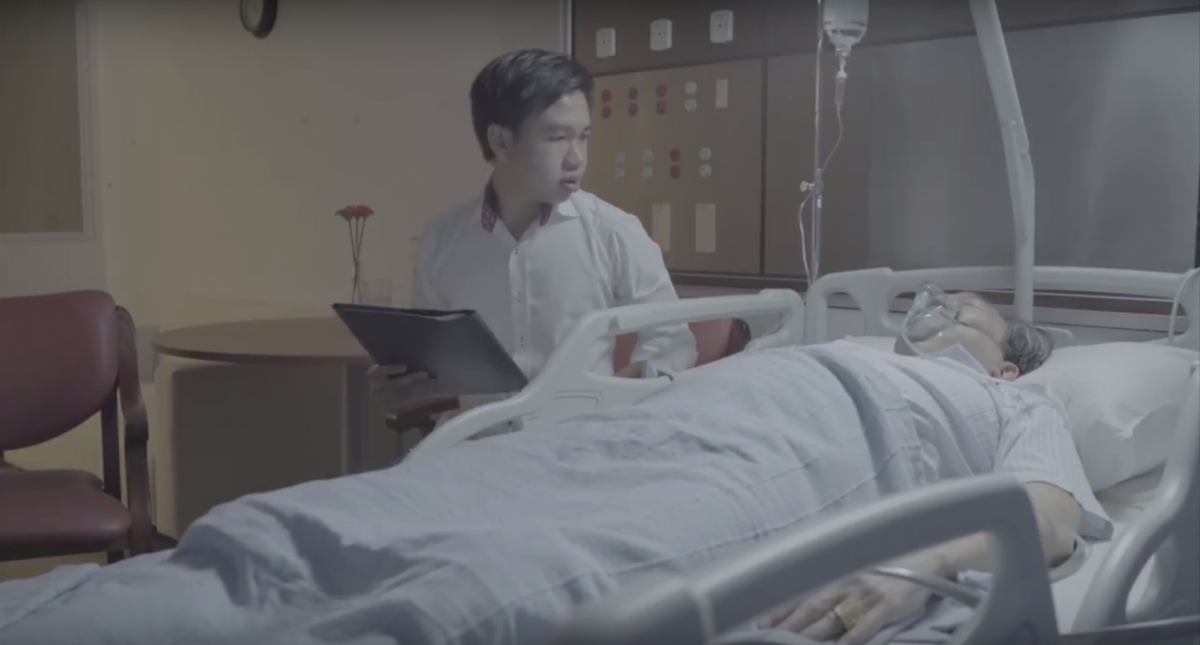 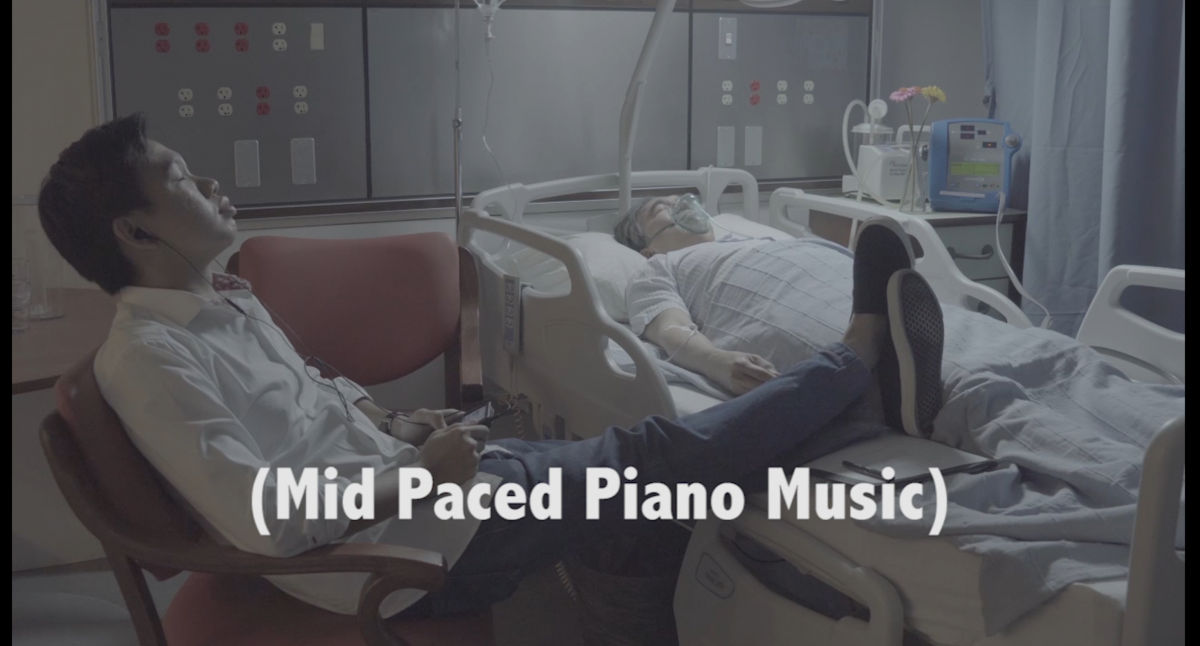 Jon is a beaten man, heavily burdened with the choice to terminate the life support off his comatose father. He has a great disdain for his father who was abusive to him when he was young, caning him whenever he misplayed the piano.

He is emotionally scarred by the piano practices with his father, which consciously haunts his life and behavior. Despite the negative emotions he feels towards his father, he ultimately remembers the good times with him.

Back-story (Not in film)

Jon is a talented struggling musician, who is up to his neck in debt. He spends his days playing keyboard for pubs and nightclubs, looking for his big break. His indebted state is self-inflicted, being involved in the many vices a popular musician would face.

Jon’s Father is a strict no nonsense father, who believes in ruling his son with an iron fist. He is unapologetic for the way he raises Jon even though most might see his methods as overly harsh and brutal. Despite all this however, he does show his affection for his son in his own subtle way. 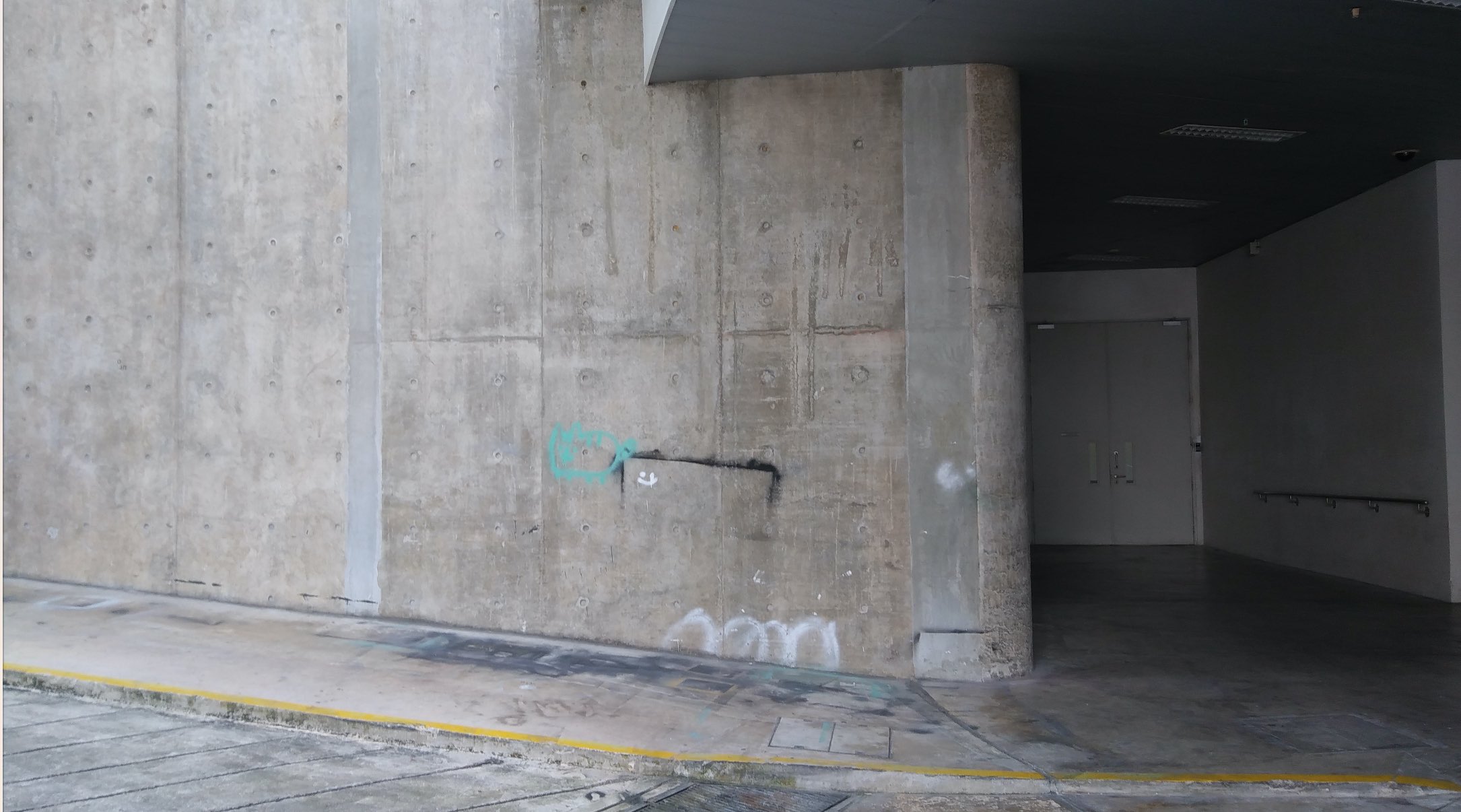 Location Scout 1 – Some of the areas I want to film. Might not be the exact locations but can be considered

Attached below is my first draft for my short film, Metronome.

It is 4 pages long, looking forward to feedback from you guys 🙂 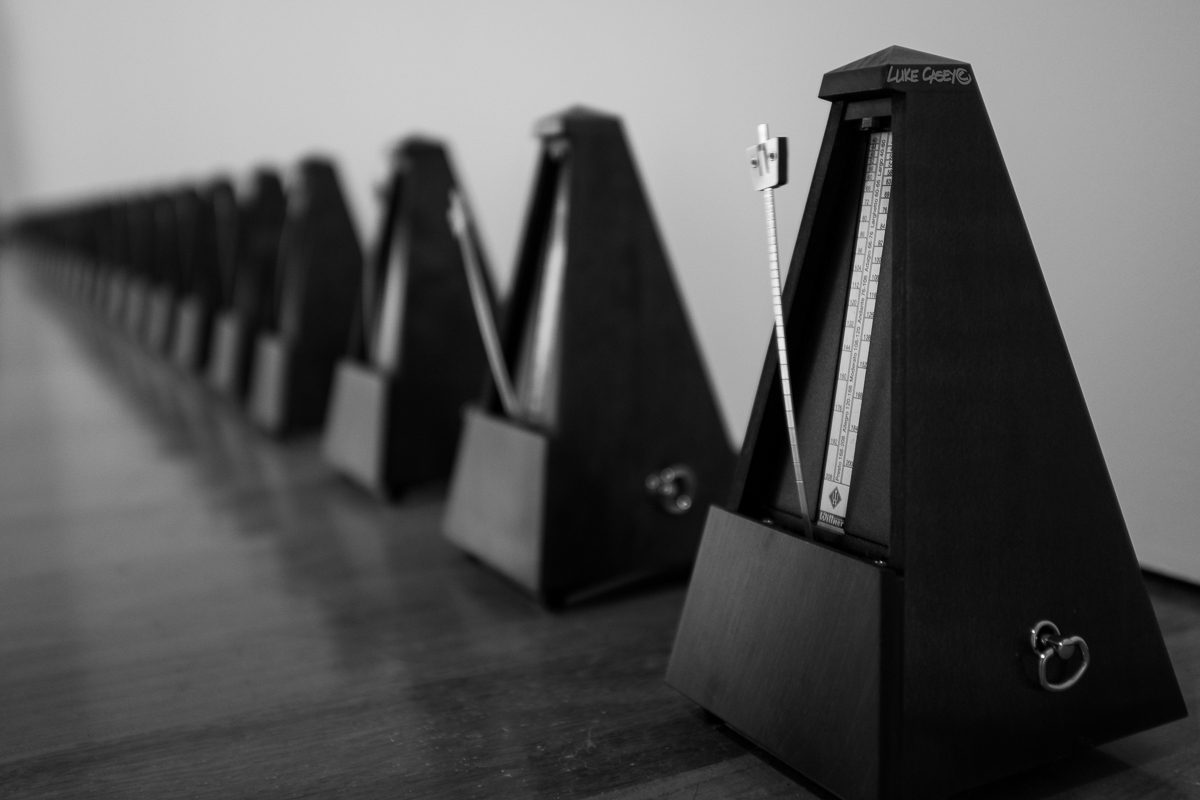 Jon has to decide whether or not to take his comatose father off life support, he reflects on his memories of his strict father during his childhood piano practices.

Jon (28, Male) is in a hospital room with his comatose father, he has a form in his hand, which terminates his father’s life support. When he is alone in the room he slips off his father’s ring and keeps it.

He pulls out his earphones to listen to music but it triggers a memory of his father punishing him harshly as a child to practice piano. All his flashbacks are in the form of Out of screen dialogue with his father, which the focus is on the constant ticking of the metronome. He decides to sign the form.

Jon heads out for a smoke break, he sees someone else smoking, but realizes it is a non-smoking zone. He triggers another memory of his piano sessions with his father, where his father discovers Jon’s cigarettes and yells at him. It ends with Jon rushing out of the house, telling his father that he wishes he was dead. Jon loses the mood for a smoke and decides to go back into the hospital.

He gets a drink from the vending machine but realizes he does not have enough coins. He searches his other pockets and pulls out his father’s ring. He triggers his final memory of Jon was a child, practicing piano as his father comes home. The father stops the metronome with his ringed hand and tells Jon to eat. Jon asked why there is only one packet of food. But his father brushes it off.

Jon heads back to the room, returns his father’s ring and rips the release form. He then sits by his comatose father’s bed waiting for him to awake.