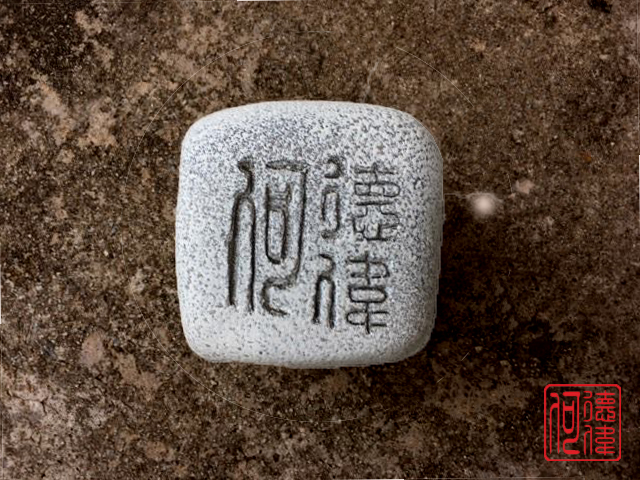 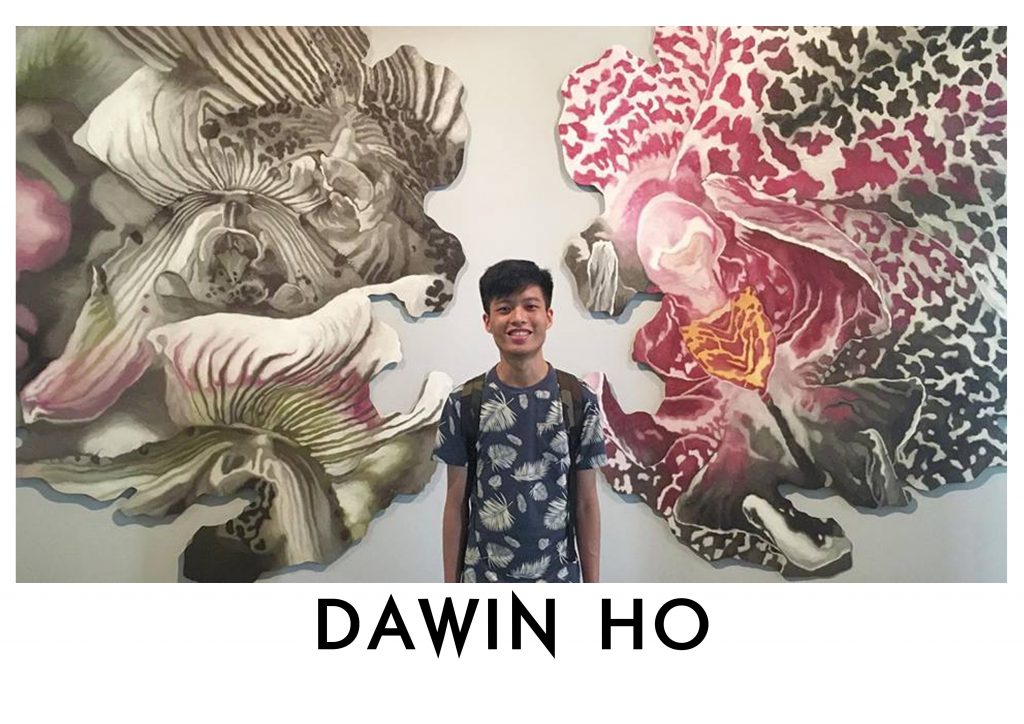 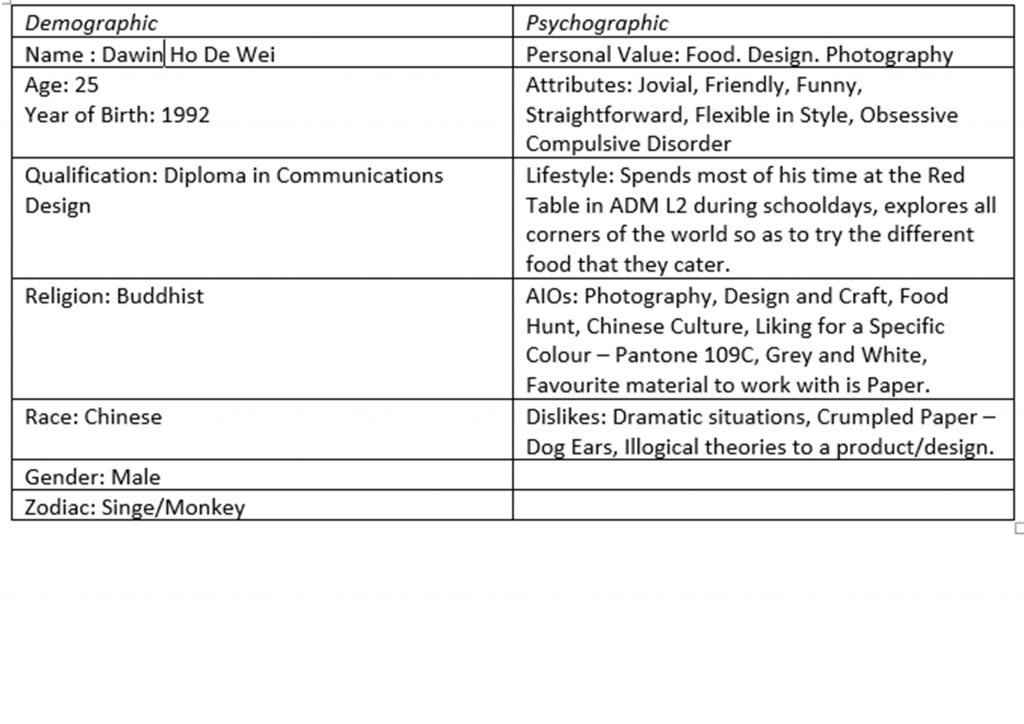 IMPORTANT INFORMATION TO NOTE OF CLIENT 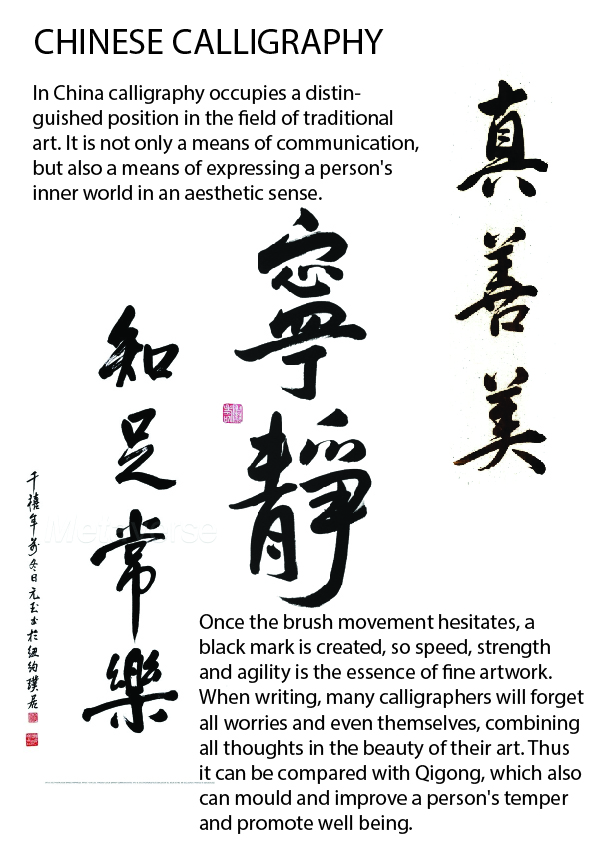 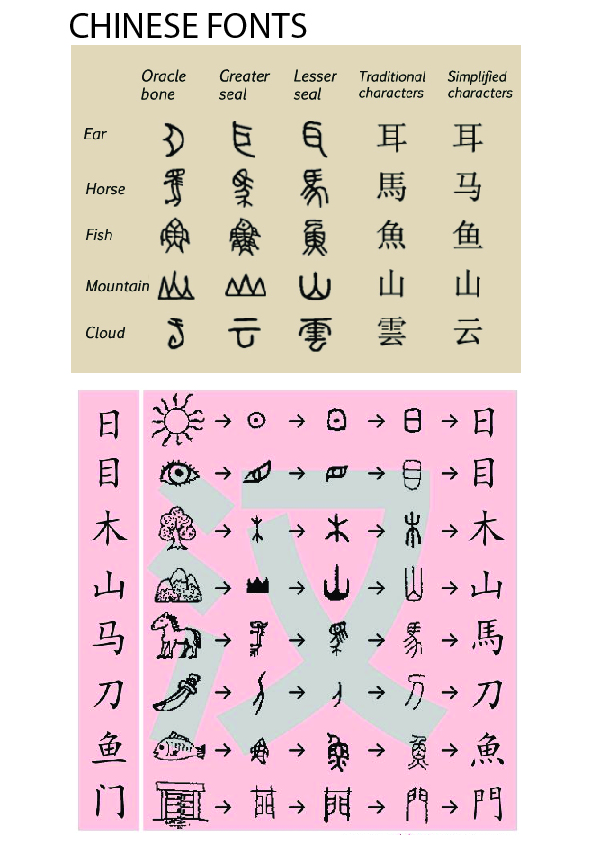 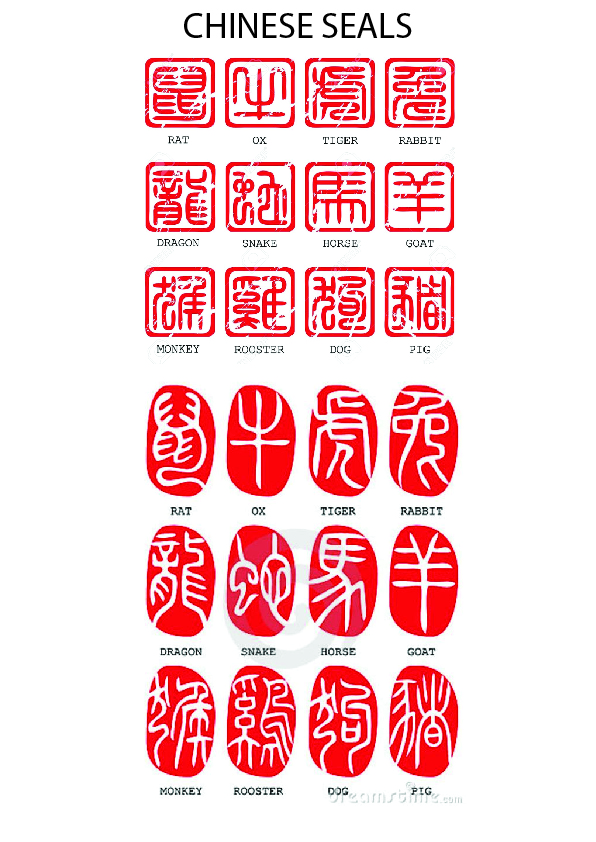 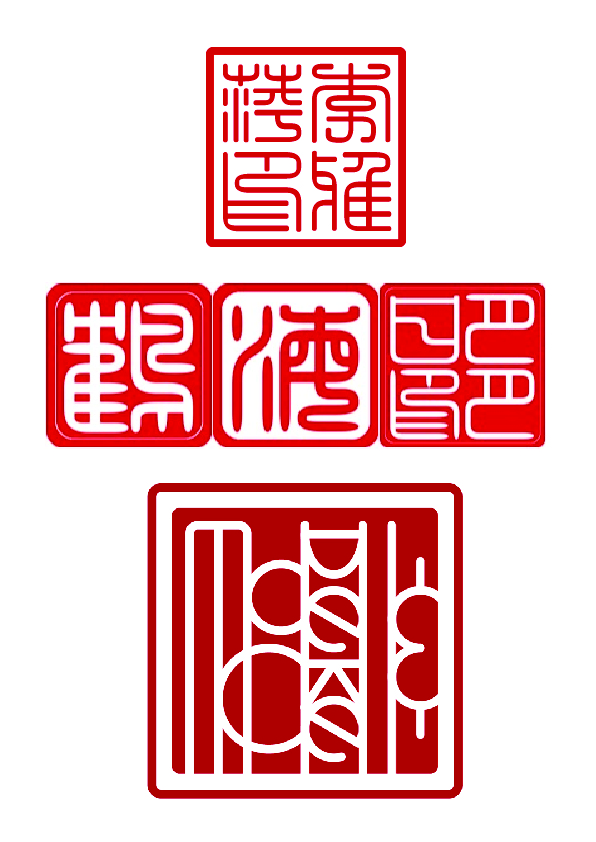 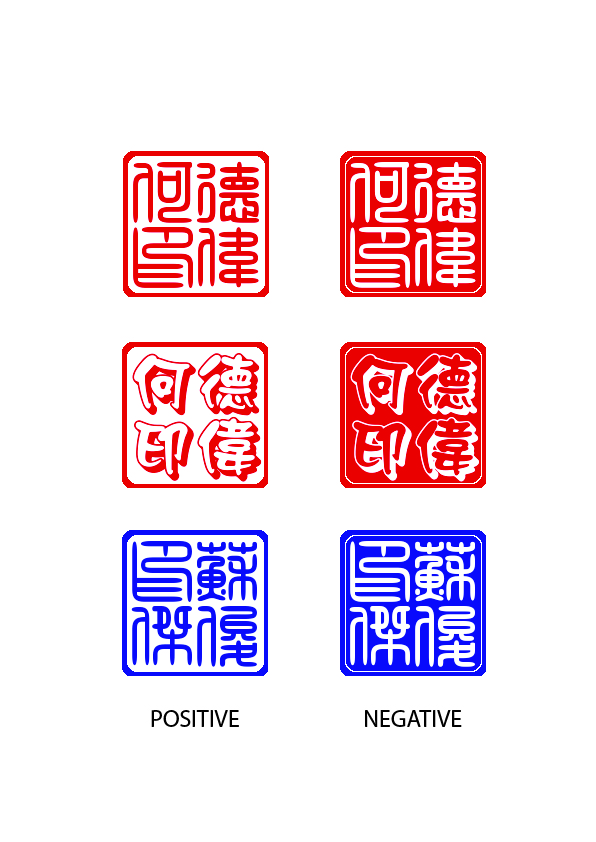 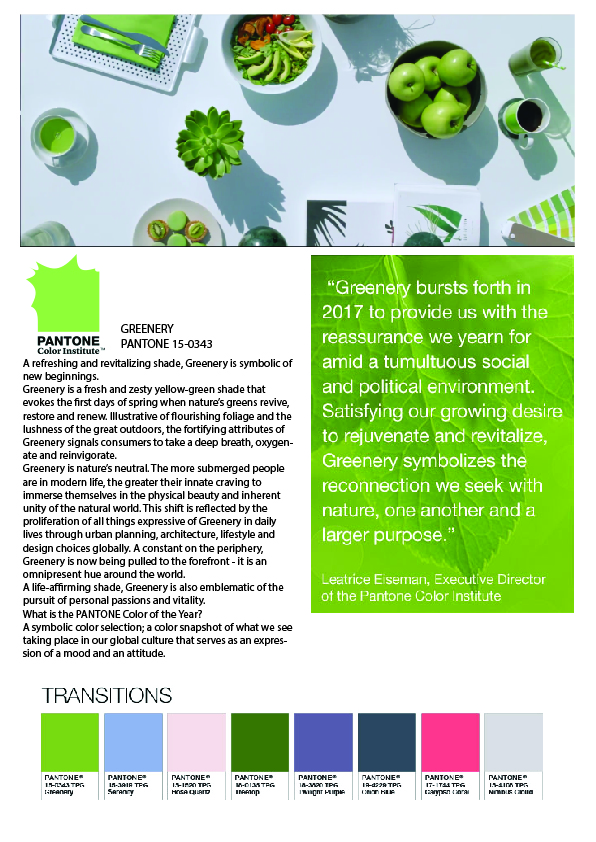 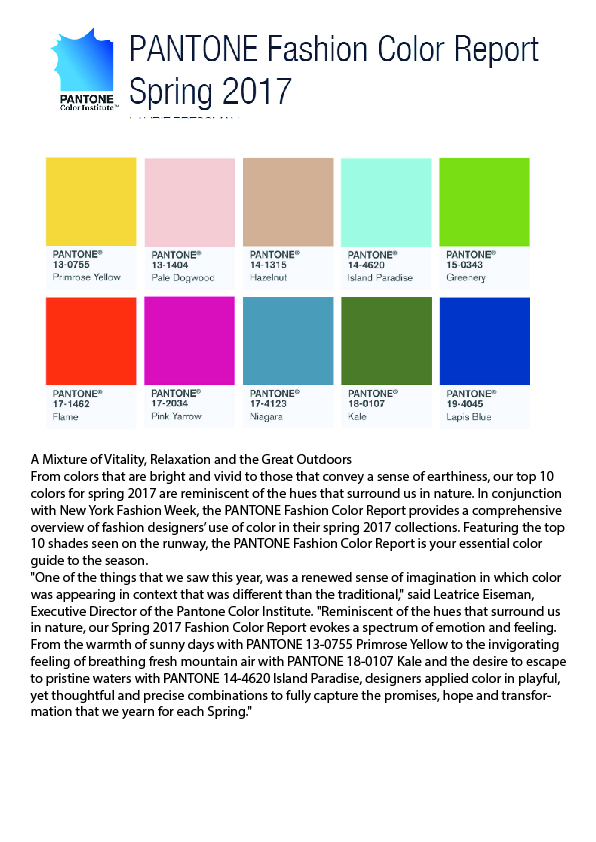 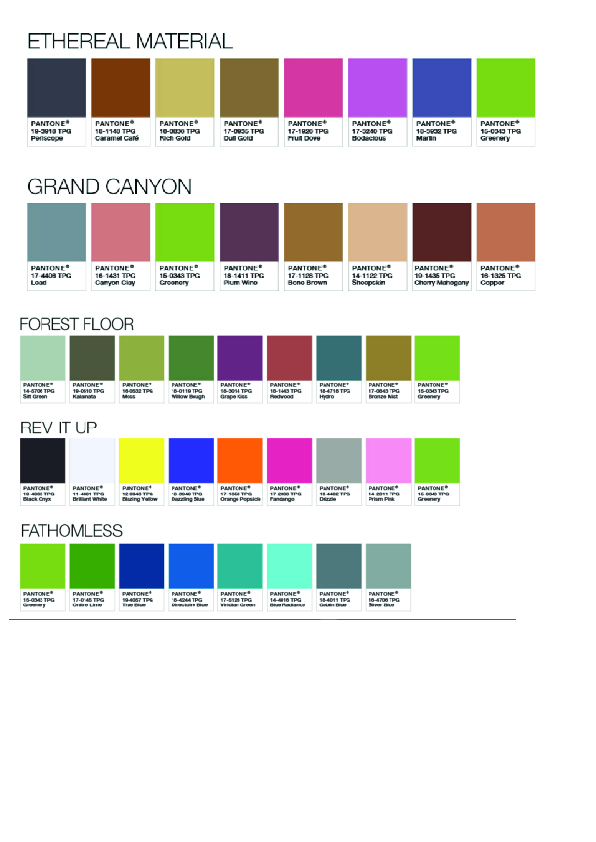 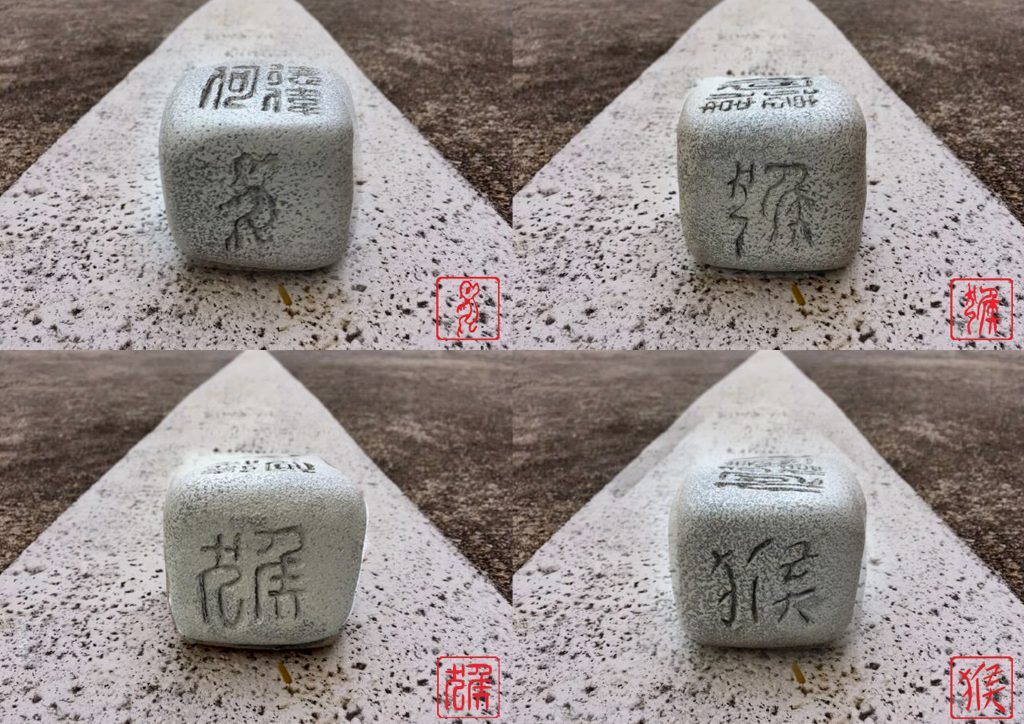