Hello hello! Today I’ll be bringing you guys through my second project for my Digital Imaging class. 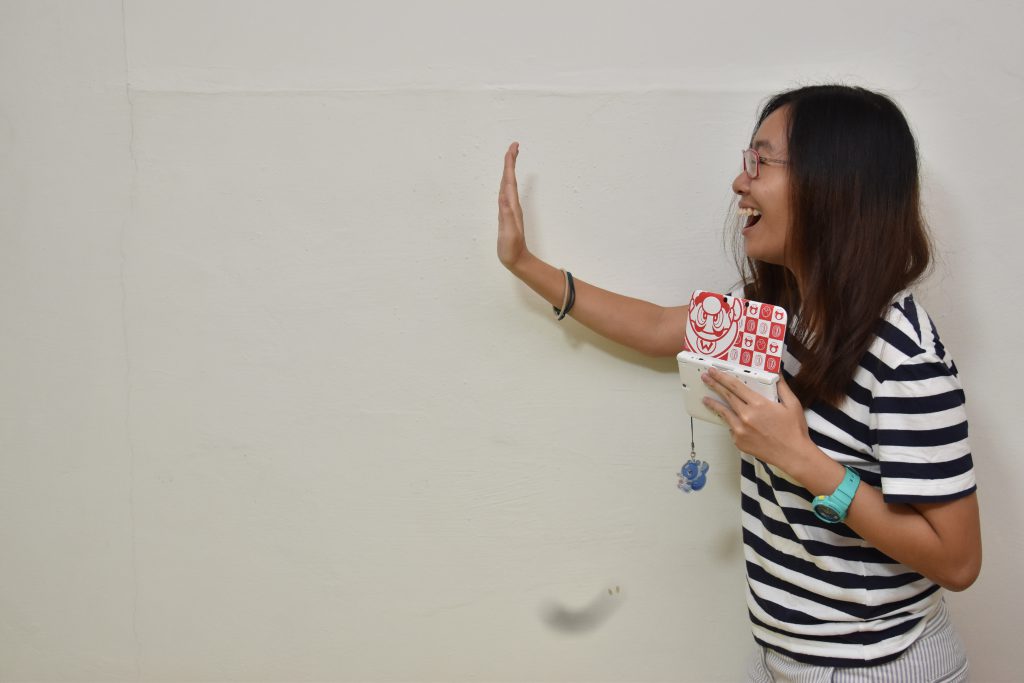 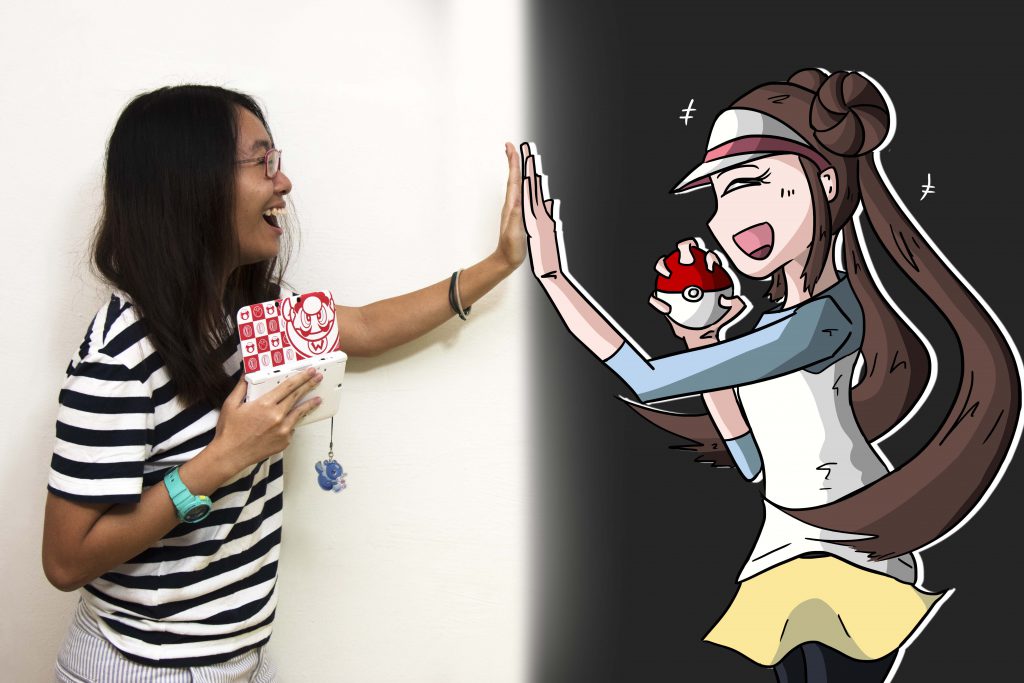 Process:
I was actually struggling quite a bit with how I wanted to portray myself in this project, since I couldn’t nail down the “essence” behind my work. But I knew from the start I wanted to draw something to “life”, like they are coming out from my game.

I looked to some images done by artists that were featured on @photoshop on Instagram too but I couldn’t get inspired.

In the end, I decided that I want to have this duality between the me in real life and the me as an avatar playing games, so I Googled up some inspiration on the Internet.

The artists I referenced above show 2 sides of the same character, with some small differences between them such as their expression of the character or a colour swap. My idea would henceforth be somewhat similar to those examples.

Some more (really crappy) sketches to get my ideas going:

I decided that one side would be myself and the other side should be a character I’m playing as, showing unison between the both of us and the screen keeping us apart is broken. It makes me warm and fuzzy inside to be a character in the game.

I used a Nikon D5500 and my camera settings were 18-55mm lens, f/5, 1/50s, ISO800. Firstly, I cleaned up the wall to make it look smoother and with less distractions, then I applied a mask to the background to make some minor curve changes to myself. I then applied a overall curves to the image to make it look brighter. Afterwards, I drew my character on the other side of the screen and added some drop shadow to make her stand out more against the grey-black background.

I chose to hold a 3DS in my hand this time since I also spent a lot of time playing games on it, but mostly Pokemon. The girl avatar I drew is the female protagonist of Pokemon Black 2 White 2, since I probably spent the most time on this game and I was really immersed into it. (Also I think she looks really cute…) However, in hindsight, I probably should have made my 3DS screen face the camera to show some kind of victory or triumph in battle to make the delighted faces of me and the girl avatar more significant, but it’s unfortunately a bit late for that (sad face). Me and my girl avatar are also separated by a black and white background to show the polar opposites of us in nature but I could still resonate with the fictional character (granted Pokemon protagonists are actually silent but it still feels good playing as them, also unintentional Black and White reference to the game title :P).

And so here’s the final again:

In hindsight, I probably could have done more to make my image more engaging, since it feels kind of boring and flat, like as if there was no dynamic in it at all. If I had thought of my idea earlier and had more time to think through how can I compose my image better, it might have turned out quite differently and I would have been more satisfied with the outcome.

The image was generally okay, however Bryan felt that maybe my girl avatar could have been more glossy to look more blended in like my skin, and also the shadow could have been more like my own image’s one. He also commented that I should clean up some stray hair from my face to make the image look more well thought out and presentable since they look kind of distracting coming out of my nose. He commented that I have also put in more consideration into my choice of clothes in the photo and how it can also add more meaning to my work. I could have also made my 3DS more bright and saturated to give audiences a visual cue, much like the red Pokeball that really catches the audience’s attention. Bryan also said that I could make it look like the girl avatar’s side of the image have like Pokemon like coming out towards me to show some kind of liveliness in the picture (I forgot his exact words because I have a 5 second memory but that was roughly the gist of it >_>)

Anyway, thank you for reading my post and see you guys next time! (: