Hello everyone! New semester and new things to post and talk about 🙂

So for the first project of digital imaging, we are tasked to take a picture as our self portrait. After some brainstorming, executing and editing, this was my final picture.

Title: In My Own World 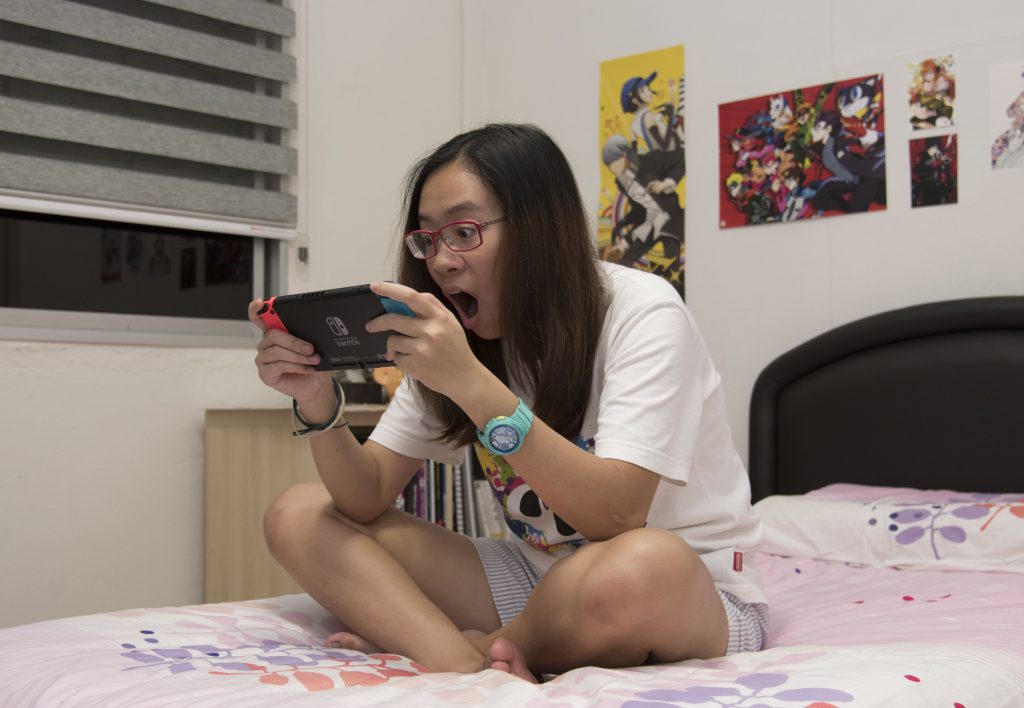 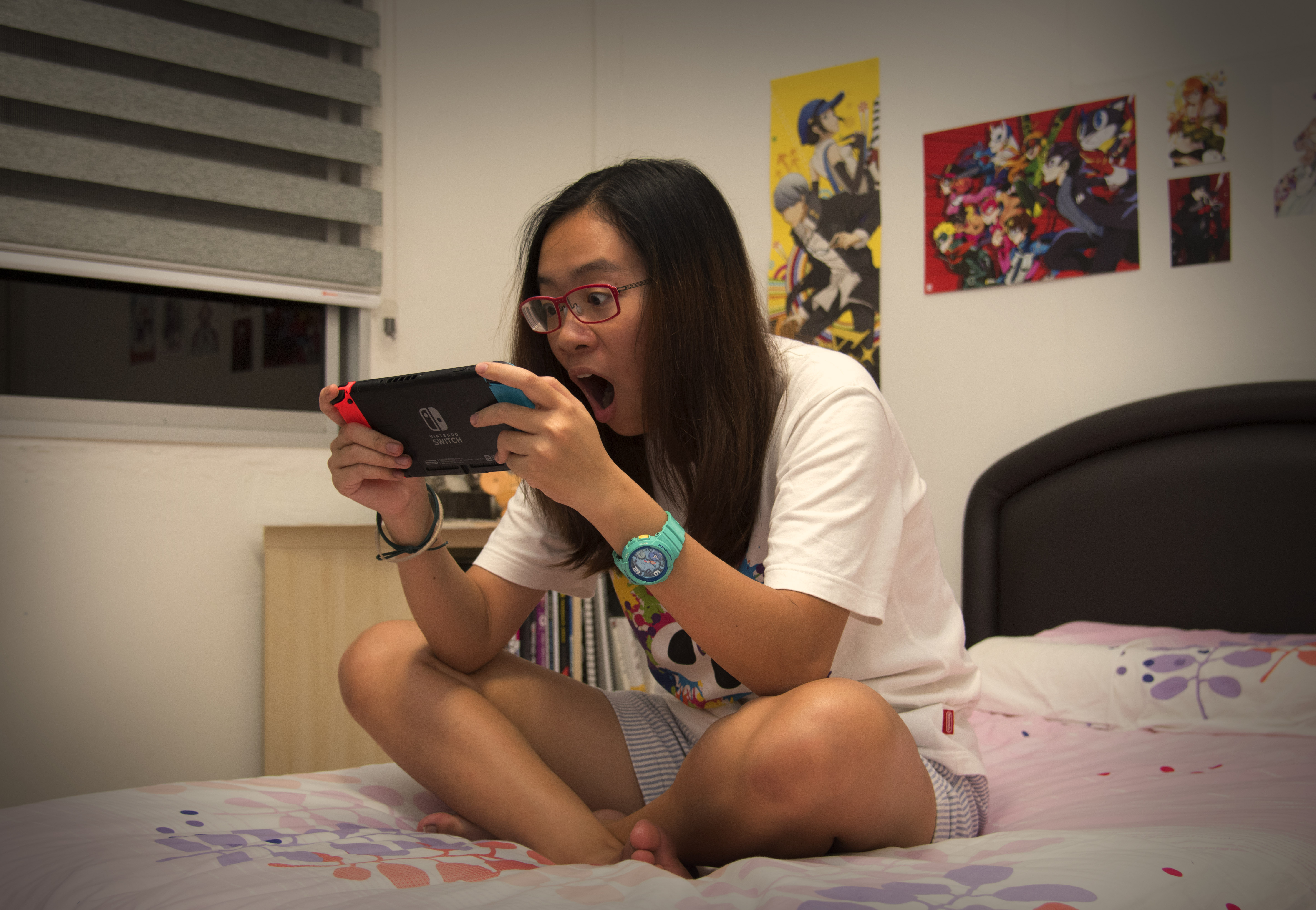 My idea of this image is pretty simple, I just simply wanted to express my love for video games since it has shaped a big part of my life. Video games are so much more than games, they make you laugh till your stomach is in knots, bawl your eyes out until they are dry, and flabbergast you with their twists and turns. The feeling never changes. 🙂

I am fairly new to using camera as a medium for capturing images, but this was the setting that I achieved after fumbling around with the Nikon D5500 for a while to capture the lighting and angle I wanted. I also used a Nikon Speedlight SB-500 to help supplement some lighting to the image, or it would be too dark.

I chose my bedroom as the setting for this image since I see it as my safe haven where I could escape from my problems while I’m busy fighting monsters in some other god knows what world. I also depicted myself with a shocked expression since I am a very emotional person and reactions like these are common whenever I play games. I also chose to use my Nintendo Switch since it is my most recent console and I’ve been having a blast playing on it.

As for post-processing, my original edit was at a subpar level, which looked something like this:

Yea it’s pretty terrible. I was still quite confused on how to properly mask my picture and adjust my curves to make them look realistic. Thankfully, with Bryan’s guidance and some more trial and error, the final image turned out much better (as shown above too):

I learnt how to mask with the smudge tool and this time only adjusted the curves for myself to make myself stand out more. I also slightly increased the saturation and made minor adjustments to the curves to shift the lighting around. I also darkened the edges to make the focus on me stronger. Overall, I still have ways to go, but this is certainly a step forward compared to the picture I presented in class.

I referenced some of the official images Nintendo used to promote their Nintendo Switch, such as how they promote the console and the way the models are playing on the console. 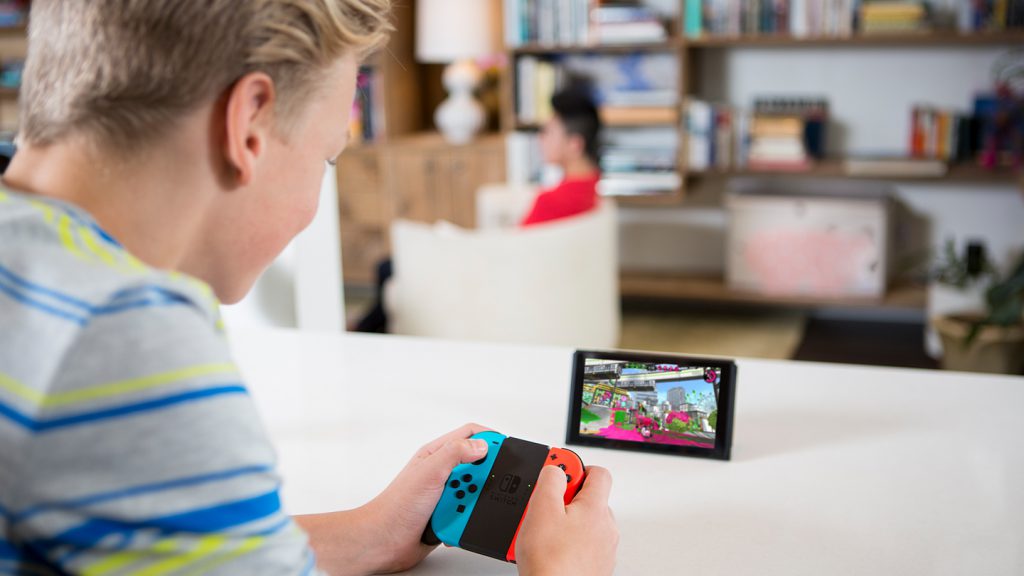 Aaaaaand that’s it for Project 1! See you next time 🙂