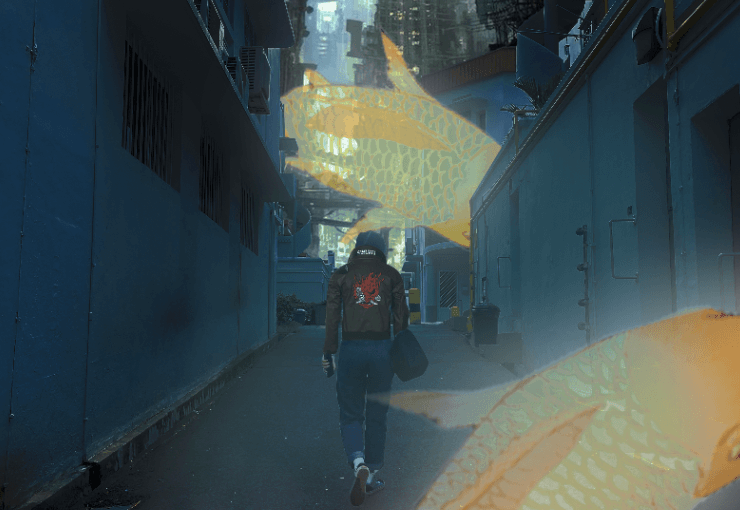 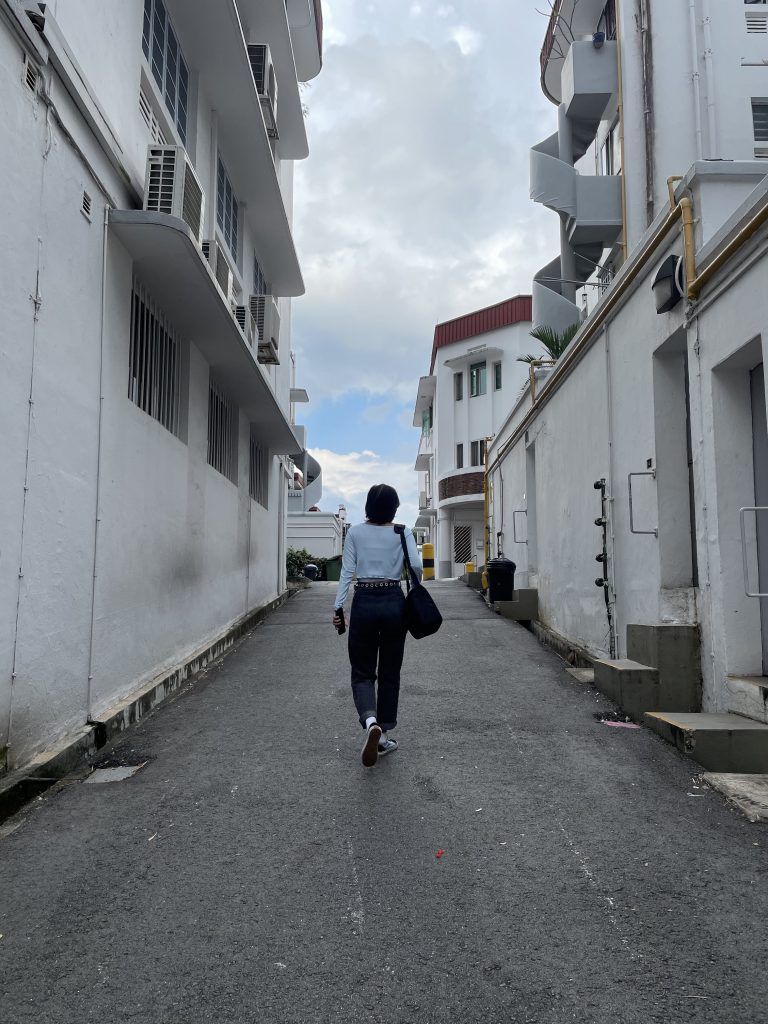 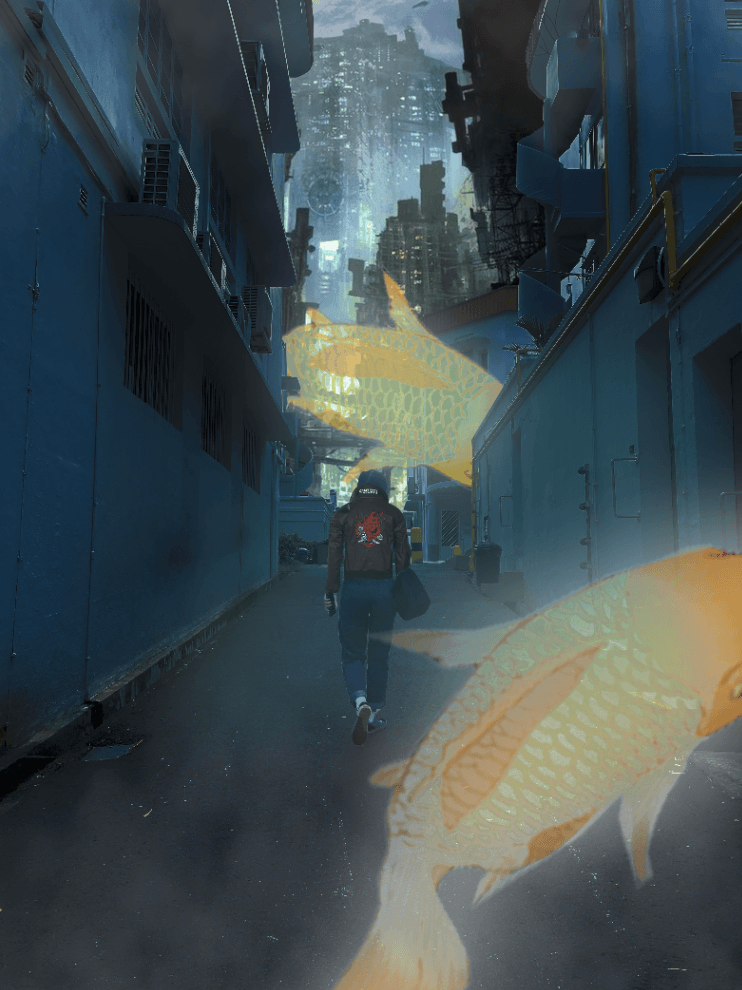 I love Cyberpunk 2077 HAHA Yes that’s it. This is my take on Singapore in 2077 in the world of cyberpunk. The mix of the familiar Tiong Bahru with a futuristic-y world. 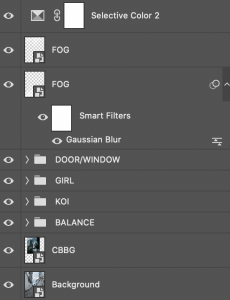 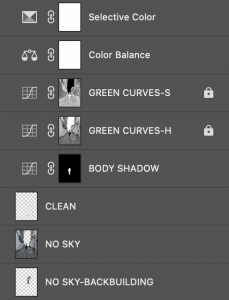 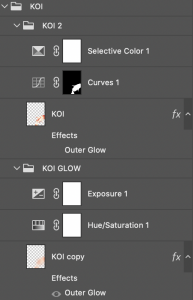 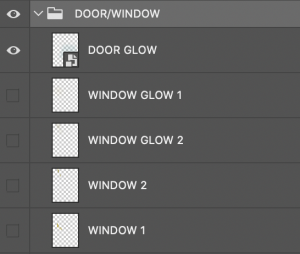 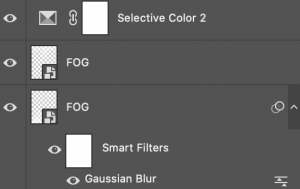 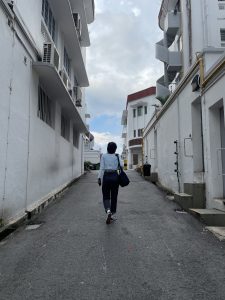 A shot of human walking in Tiong Bahru bc why not. Then it was the isolation of three things which is the foreground buildings, background building and le sky. Then adding the cyberpunk city.

Then basic colour balance and very intense selective colouring for the buildings to match the city. 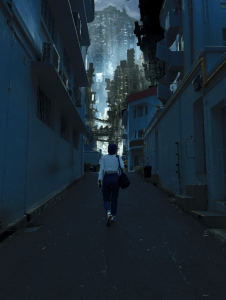 Koi. Added glow to it so it looks more lively and techy. 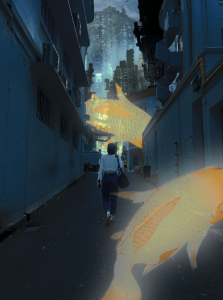 Gave girl the iconic cyberpunk samurai jacket and gave her a pop of colour to stand out from the background just a lil. 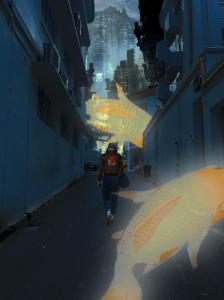 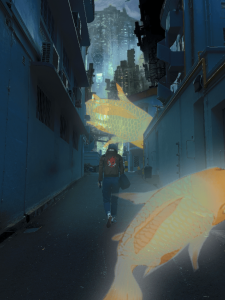 Added fog/smoke bc we all know that in 2077, factories finna be everywhere and global warming. 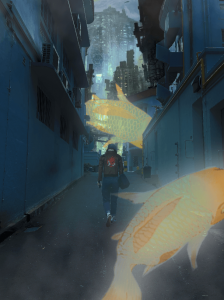 last selective colour is just to give the whites a bit more white so that it glows. But can’t really tell from these two screengrabs. 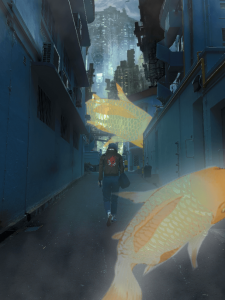 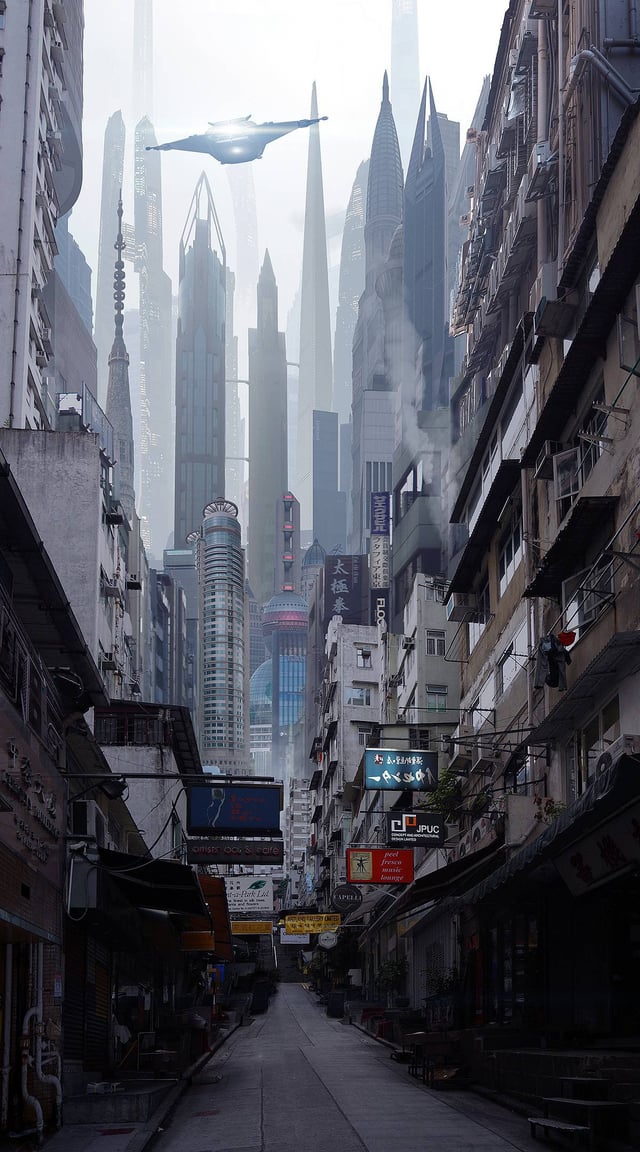 GASP RIGHT? I COULD NEVER. But yes, the whole thing about putting something so futuristic with something that seems to be of the past. Though I wanted to do another cyberpunk idea, this one really caught my eye. Thanks Pedro. 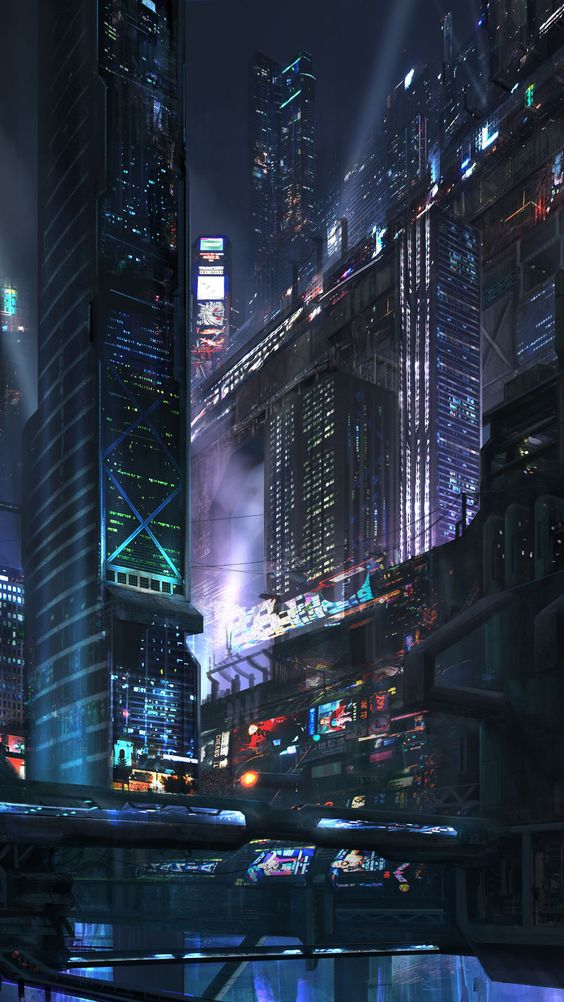 Yessssss. Okay now the game that started it all. I love this game even though it’s buggy. Some iconic things I included into my image from the game were… 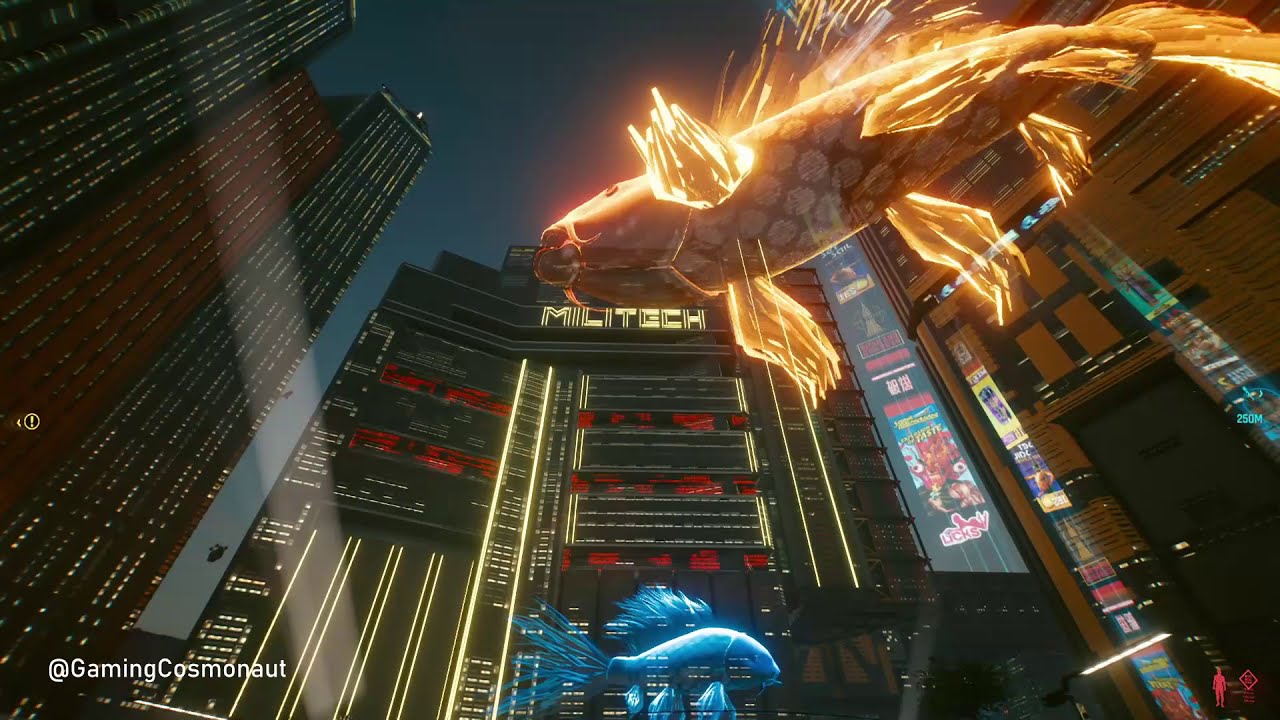