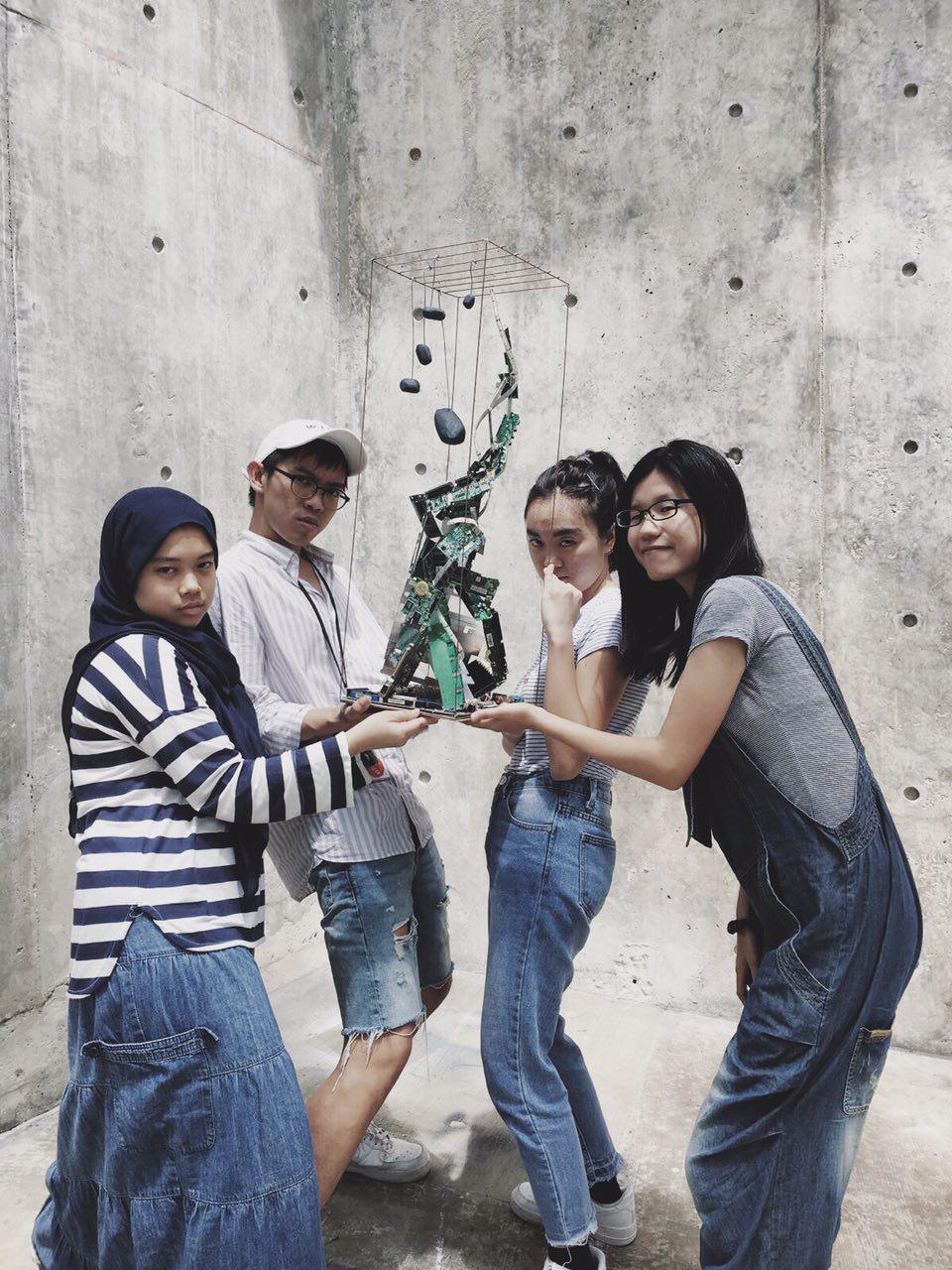 WE ARE COOL BECAUSE WE CAN.

Hi everyone! please take a look at our PDF if you are interested 🙂

HELLLLLLLO! If you guys are interested to see my individual planar model (which I think you totally should), please click the link below!

Hi guys! It’s been awhile! If you are interested to see my group’s final planar model and the process of making, please click the link below 🙂 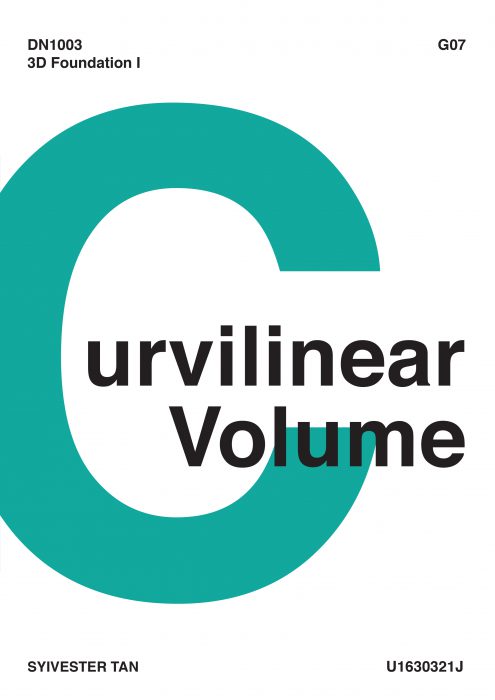 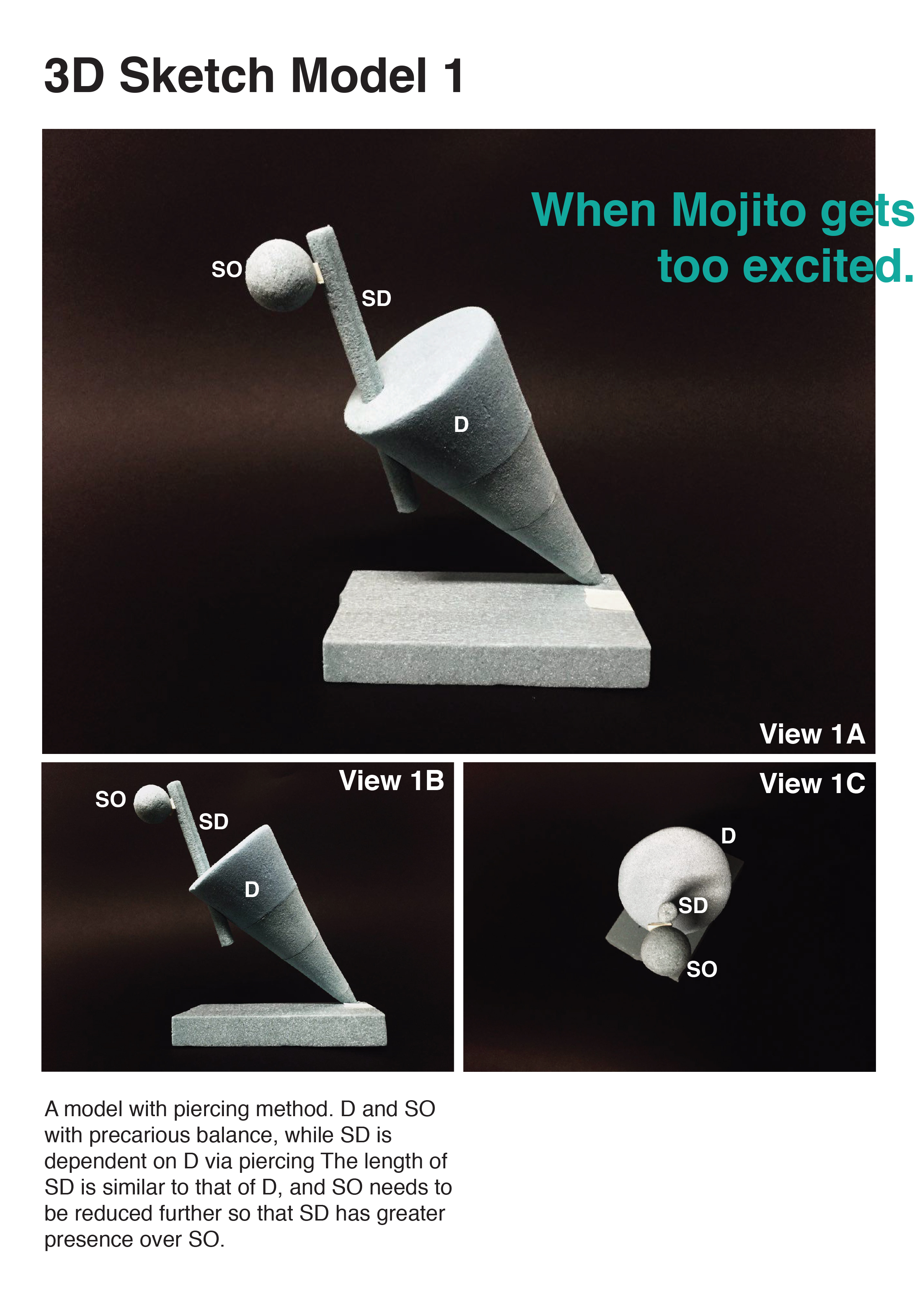 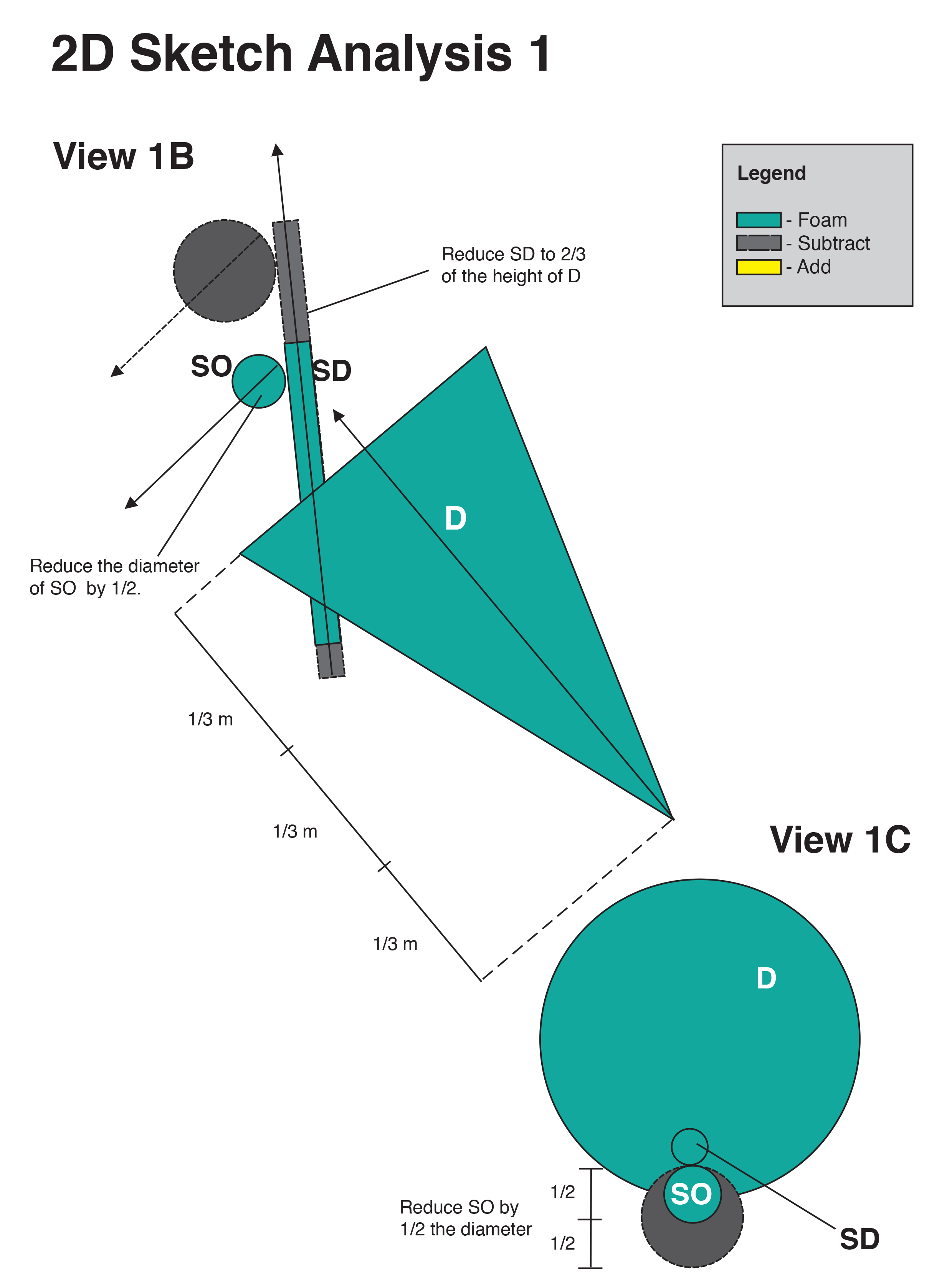 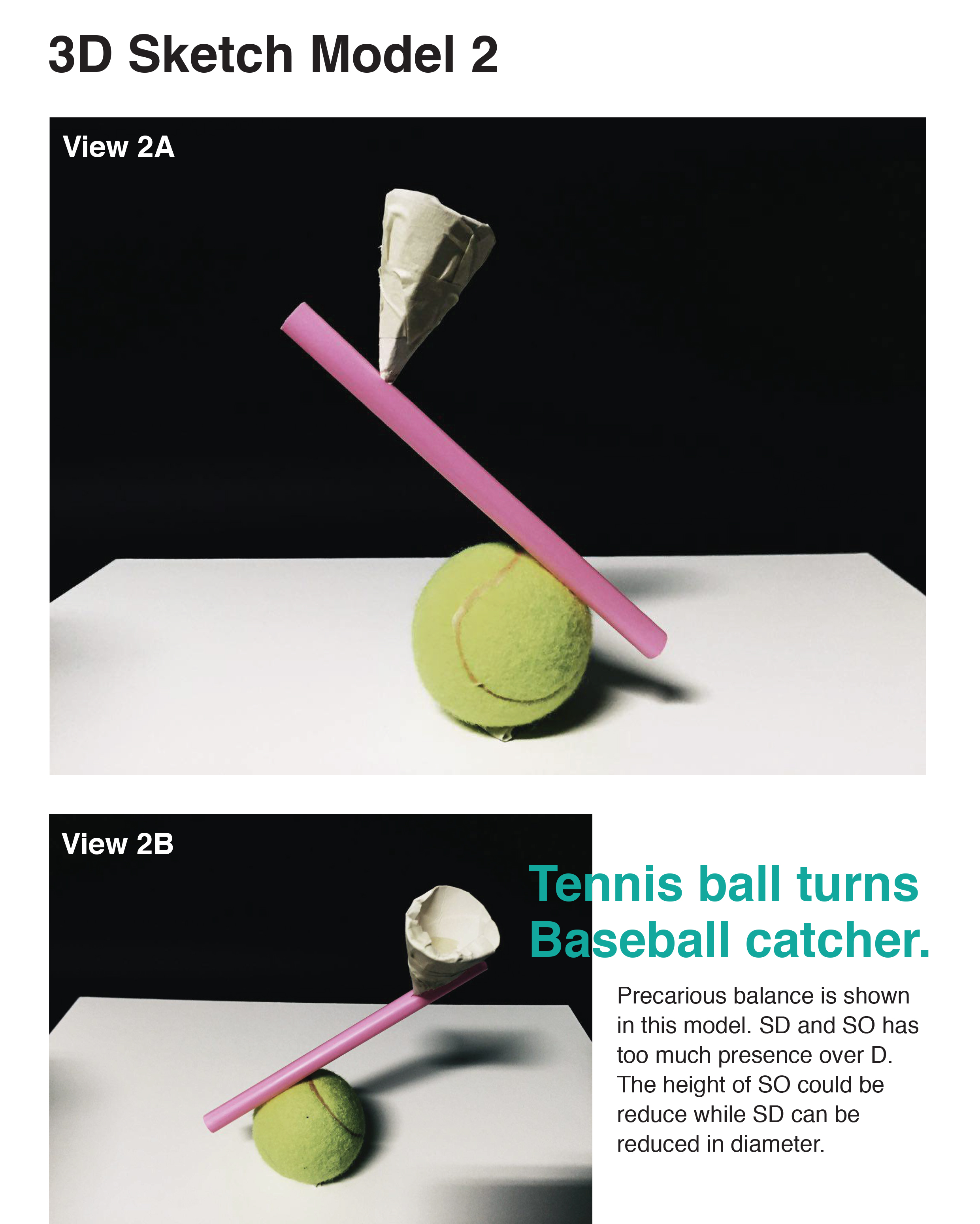 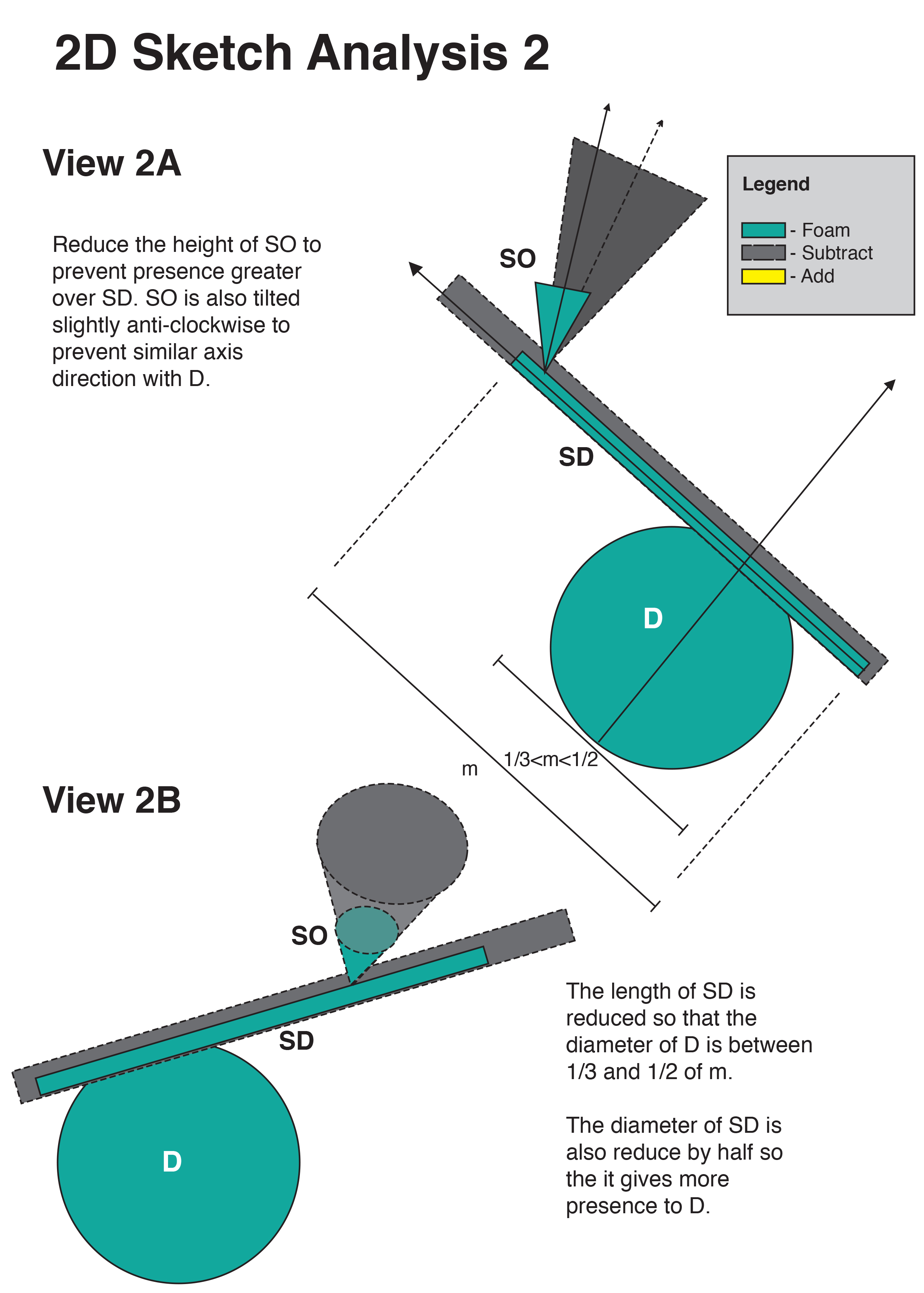 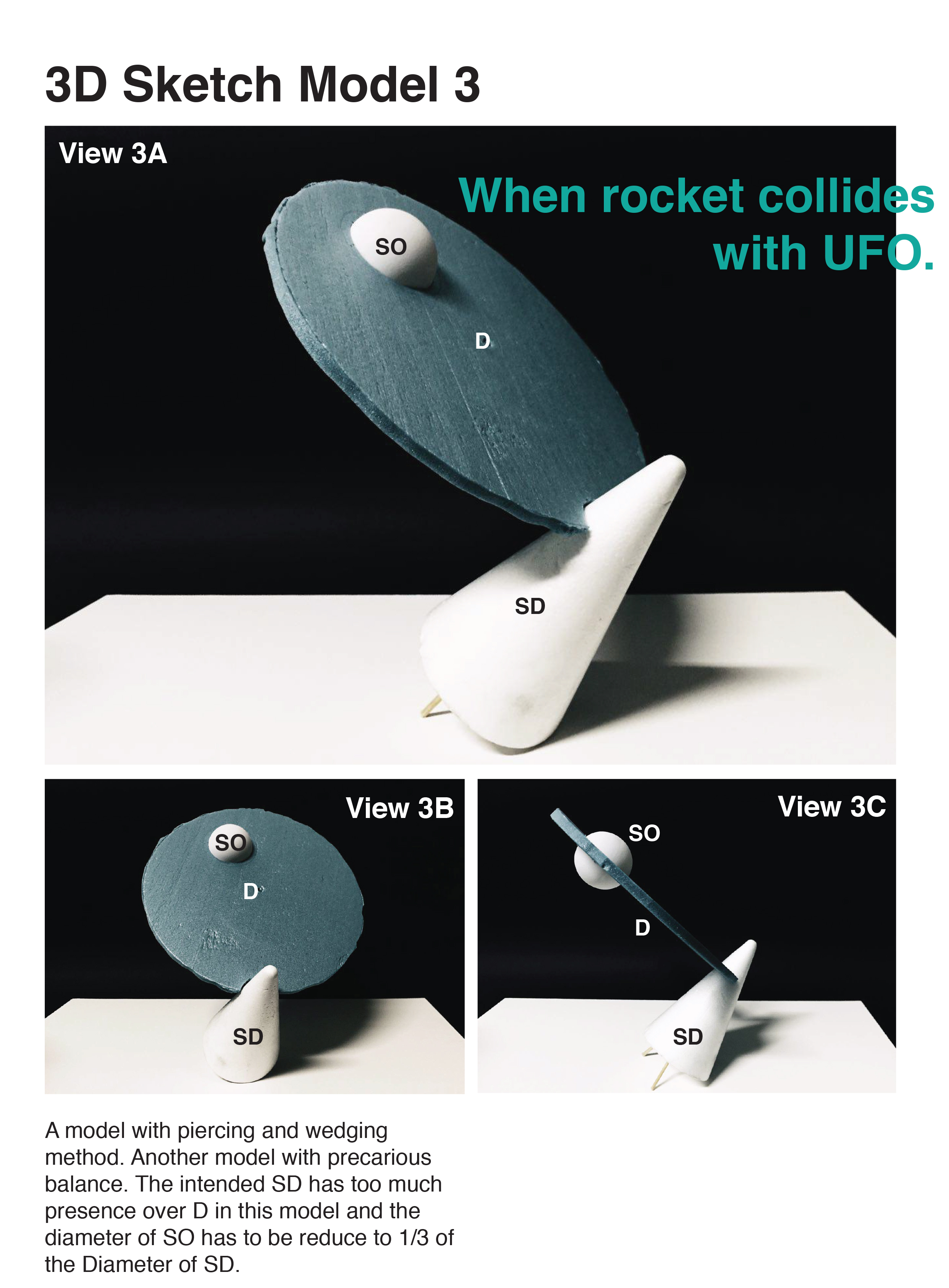 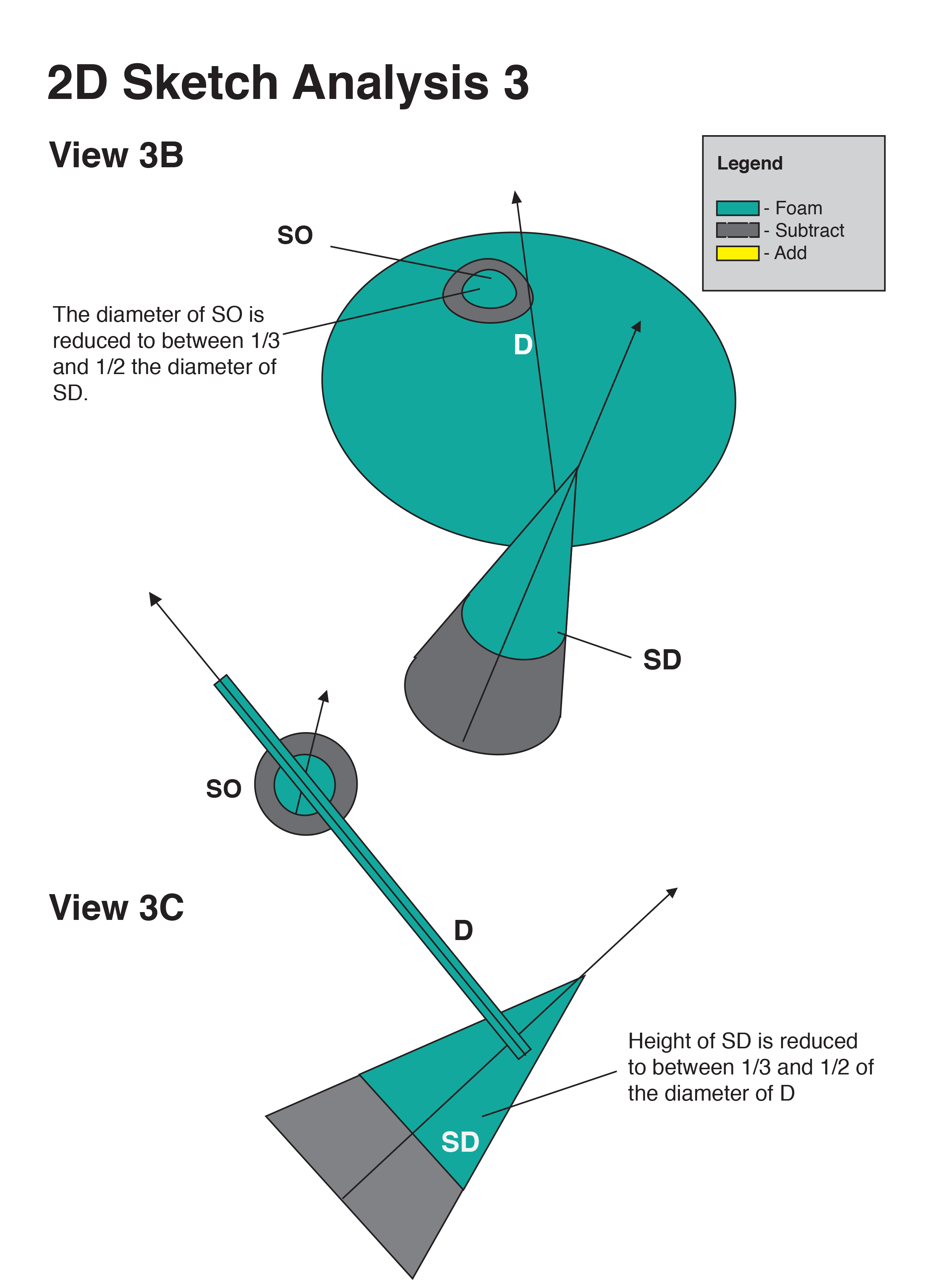 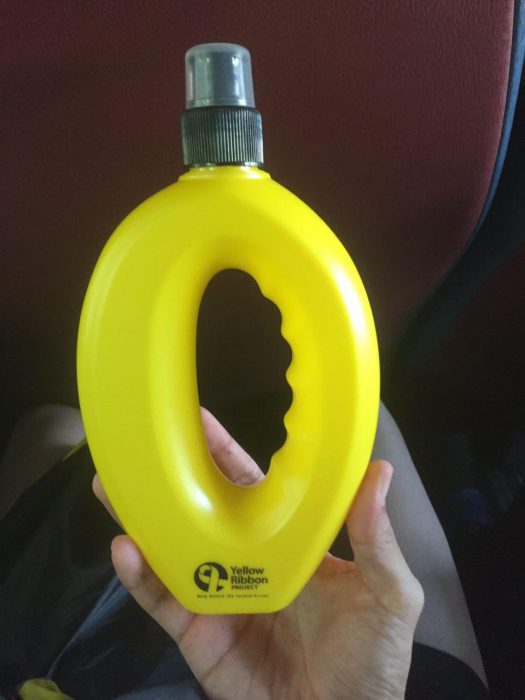 Omg guys! Just finished the Yellow Ribbon Run and look what I found in the goodie bag  HAHA! This interesting looking bottle is symmetrical but the odd negative space in the middle kinda kill the overall symmetrical shape of the bottle.  The left side of the bottle reminds me of a Banana though….. The middle negative space is, well, interesting in a sense that it was created to help the user hold on to the bottle firmly.

The Dominant is definitely the yellow part of the bottle because it has greater presence. The Sub-dominant is the black cap. I’m not quite sure about the Subordinate though… I was thinking maybe the Yellow Ribbon Logo?

What do you guys think? Please leave comments! (P/S: hello excuse me I’m helping you guys to add some participation marks so please comment 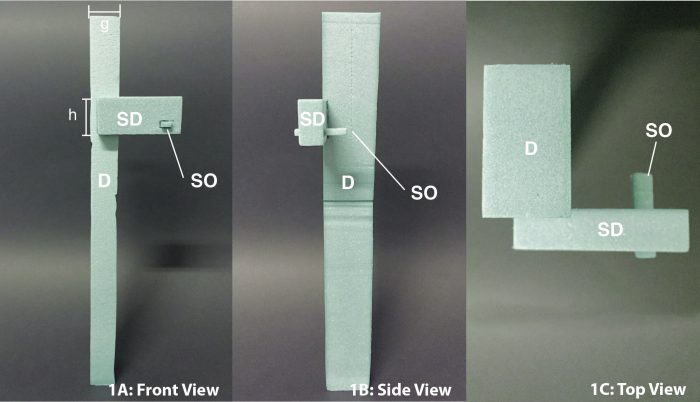 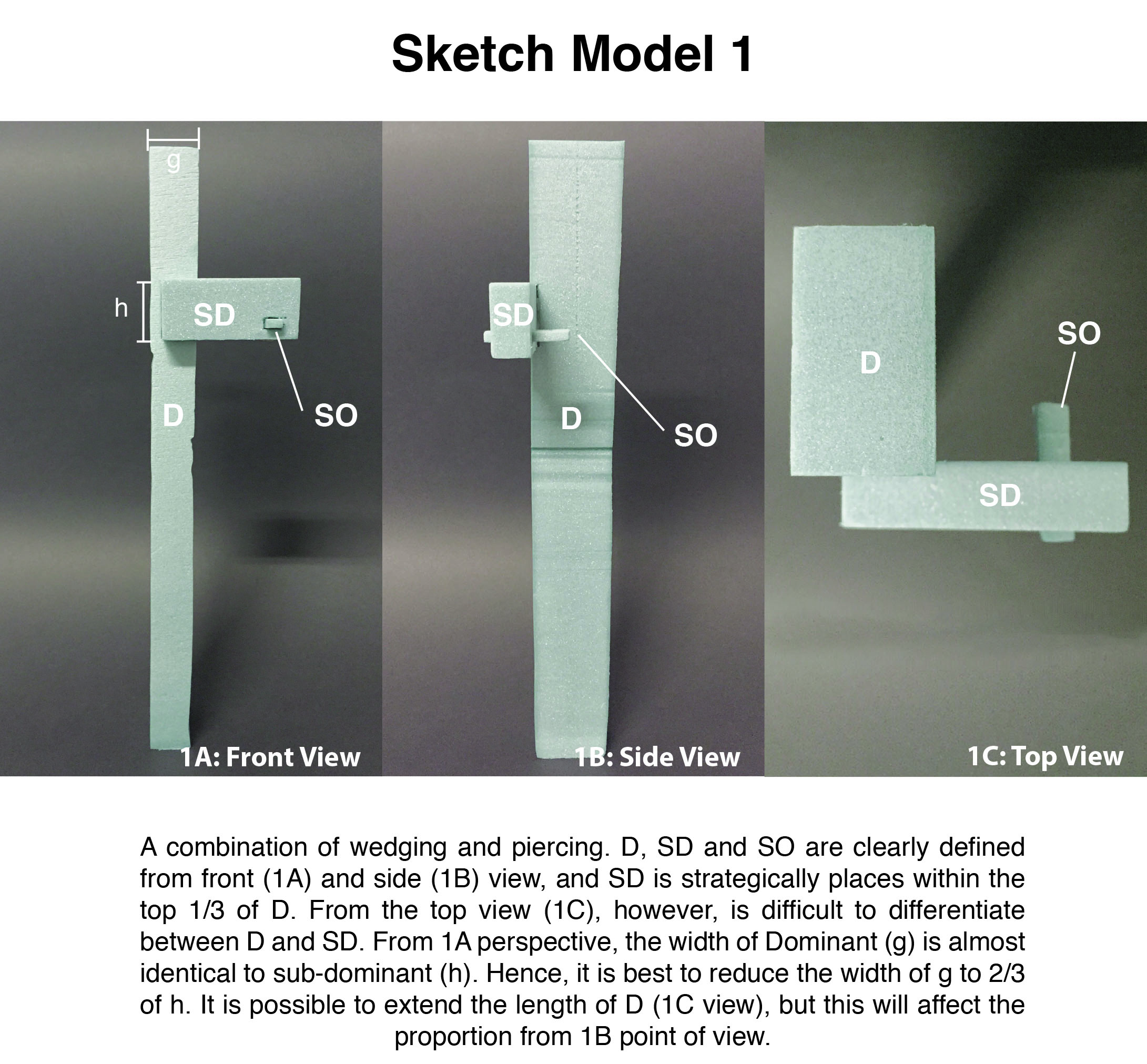 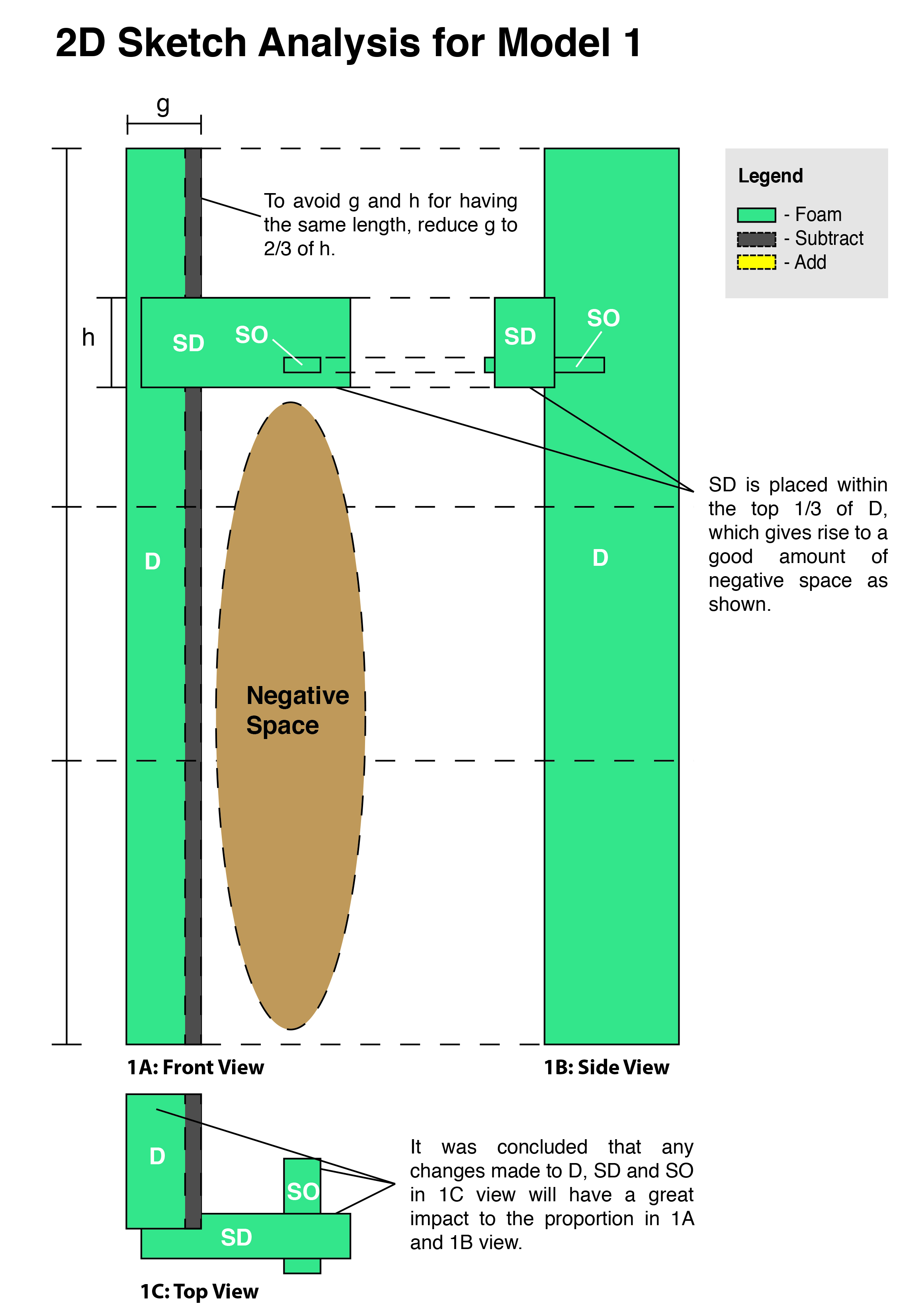 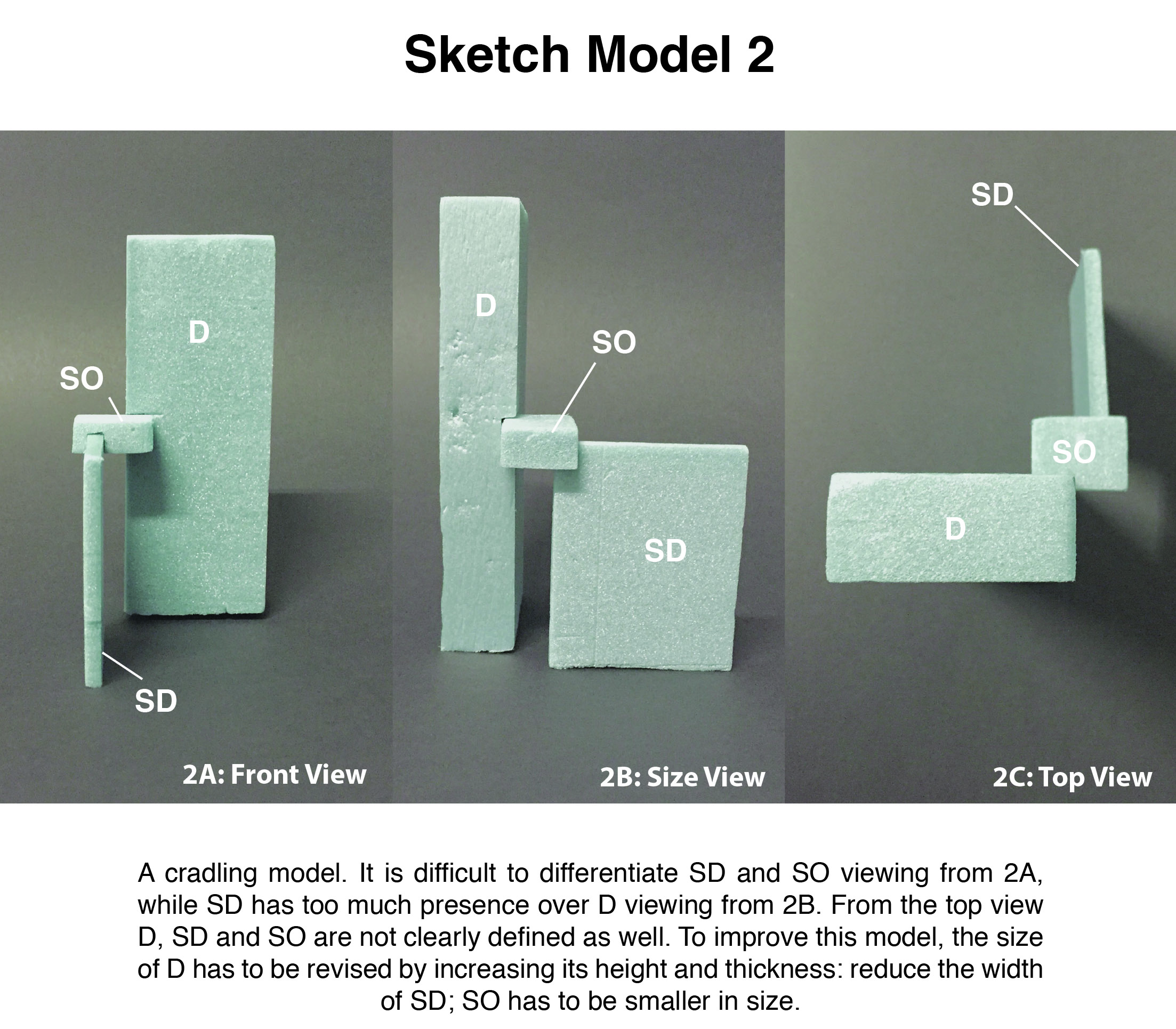 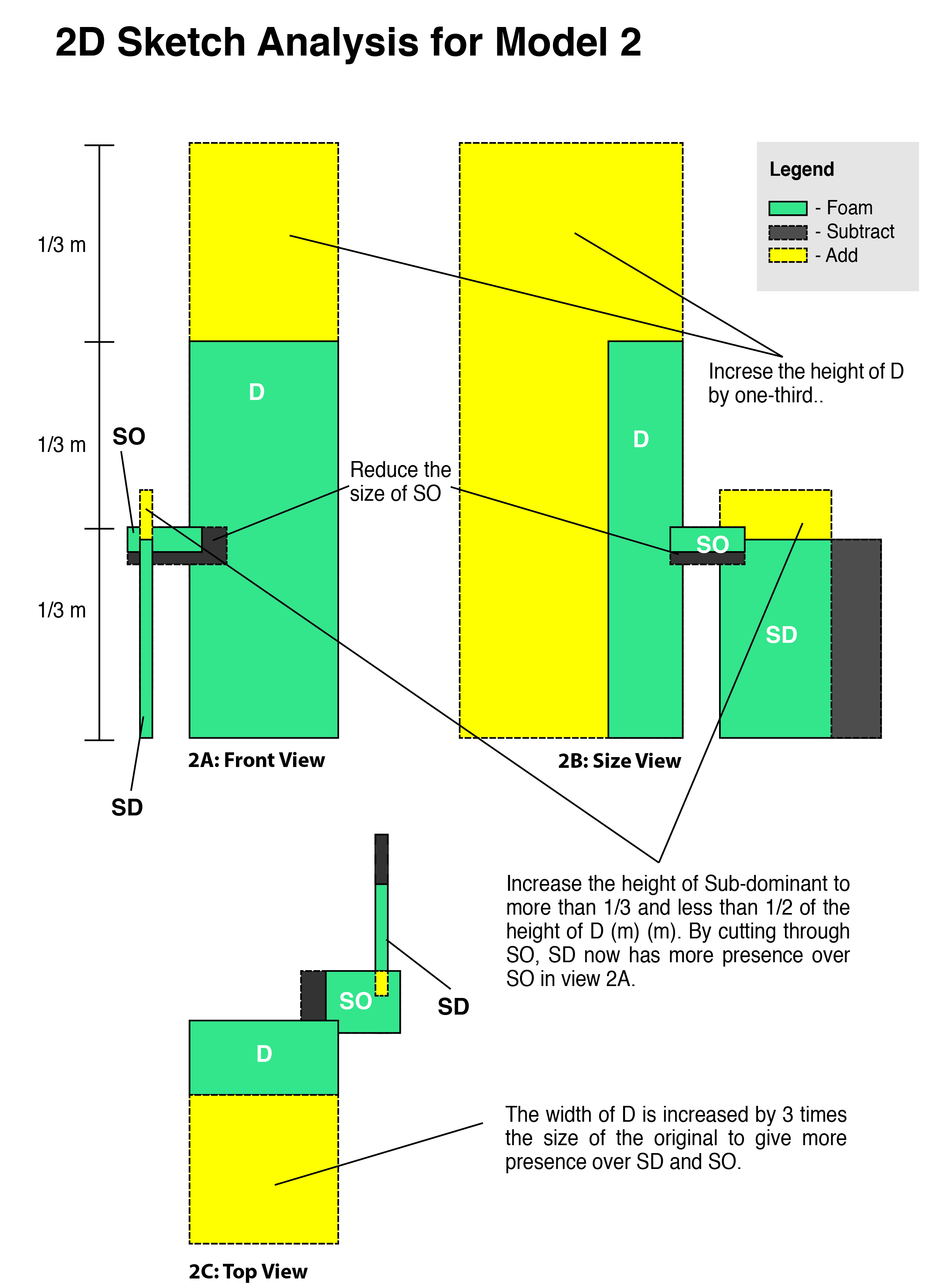 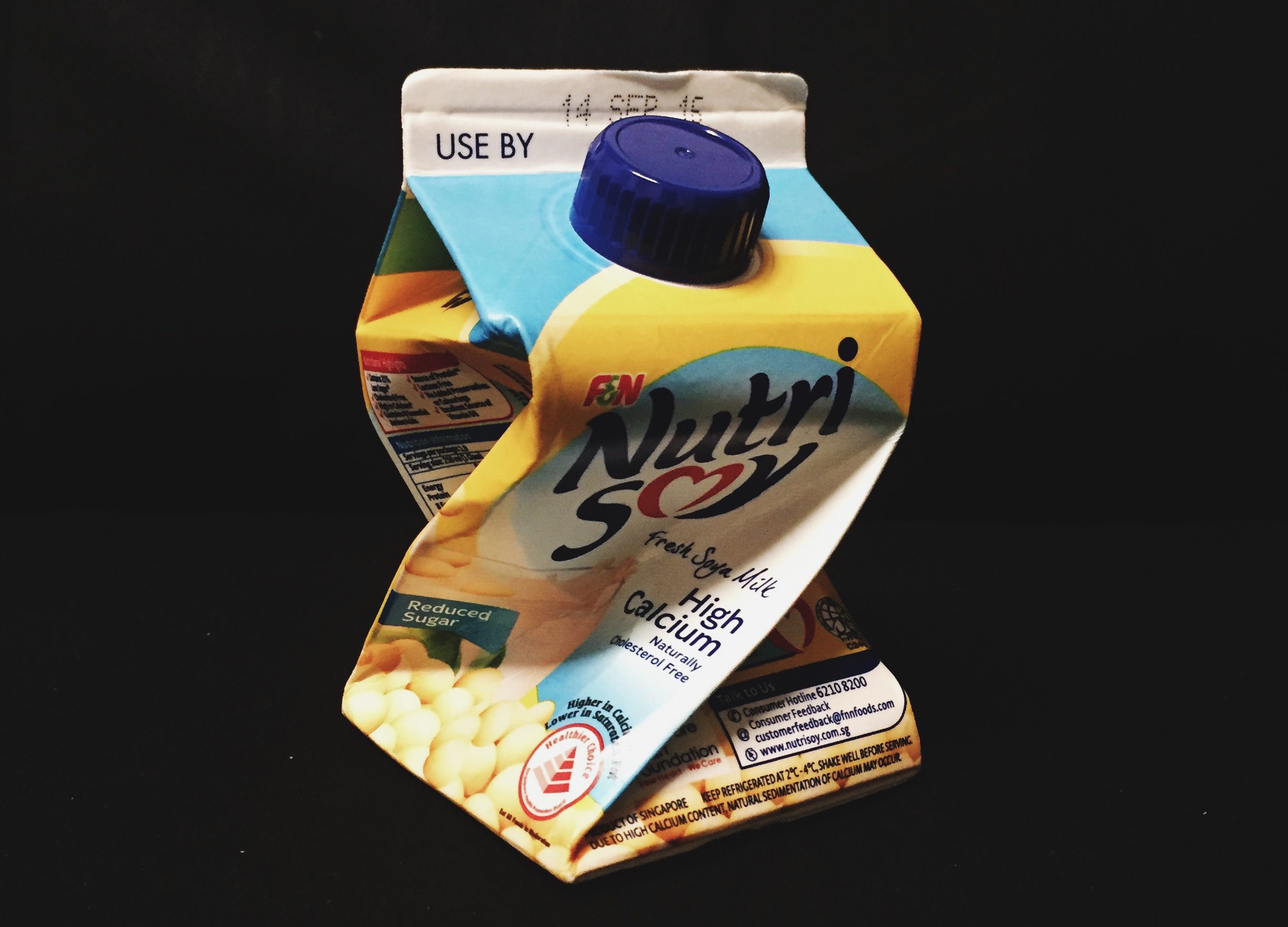