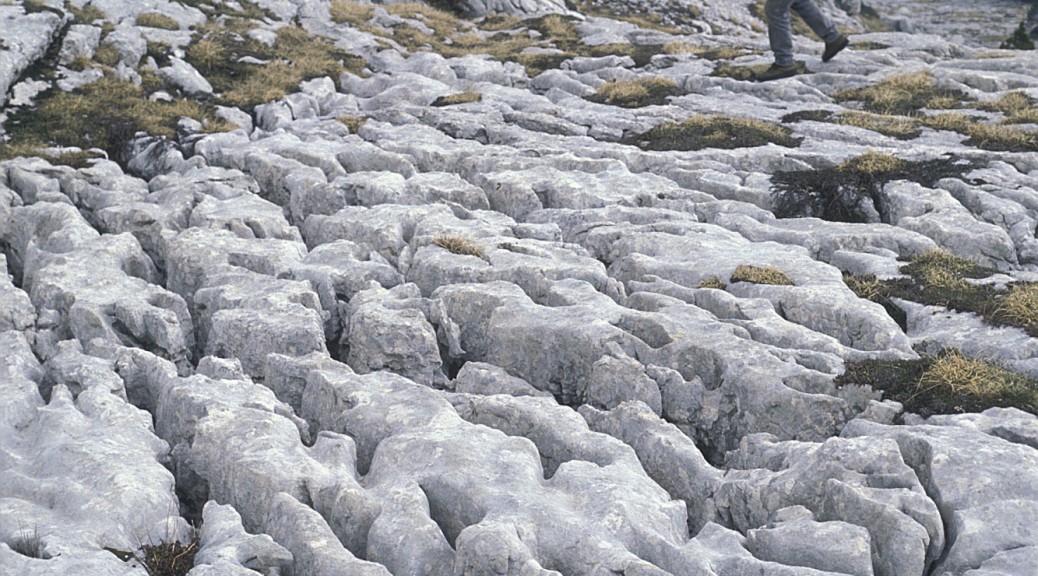 I really liked how the title was very direct in telling viewers what it was about. However, the way that it was filmed was a very interesting way of filming documentary. I liked the parts where he overlayed the music of the boy singing with the sound of construction. It showed the tension between harmony and separation of the ground.