For my Media Art Nexus project, i will be expanding upon my previous work of Fractal Generation. Previously, I focused more on using the process itself to generate an aesthetically pleasing image, as i struggled with getting the program to do as i wanted. As a result, my final products were random to some extent.  (I will document the process in a later post) This time, i would like to focus more on controlling and understanding the programs and scripts involved to have more control over my final product. 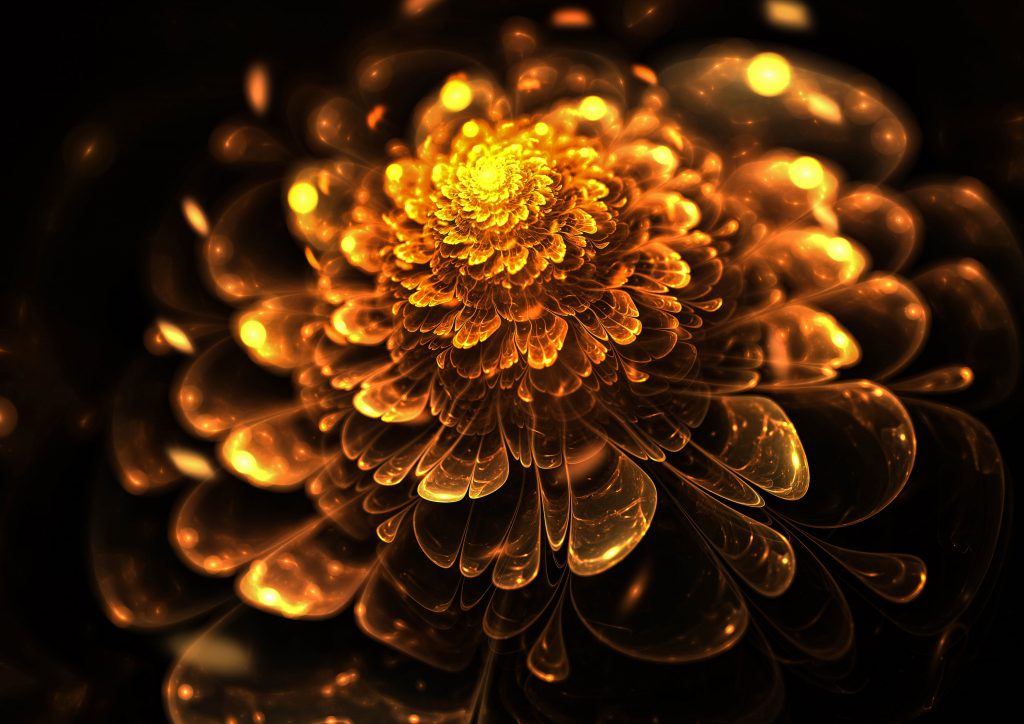 As such, i have done someone research into the possibilities. Originally, i only used Apophosis 7X as my main program. Currently 2 more options have come up, Chaotica

, and JWildfire. Each with its own inherent strengths and weaknesses, which is causing a dilemma for me.

As you can see, my options are restricted, and right now my goal is to find a balance, where i can achieve the desired motion control without sacrificing the integrity of the work.

More updates will come in the future. Next I will likely work on documenting the effects of the various scripts built into Chaotica  and Apophosis.