I decided to experiment with Chaotica first, given that it was intended to be a straight up upgrade to Apophosis.

First thing i noticed was the new Progressive Rendering engine that was implemented, which basically meant that

Chaotica would constantly render my image at increasing sample levels until i set a cap, or stopped the render.

This saves ALOT of time. 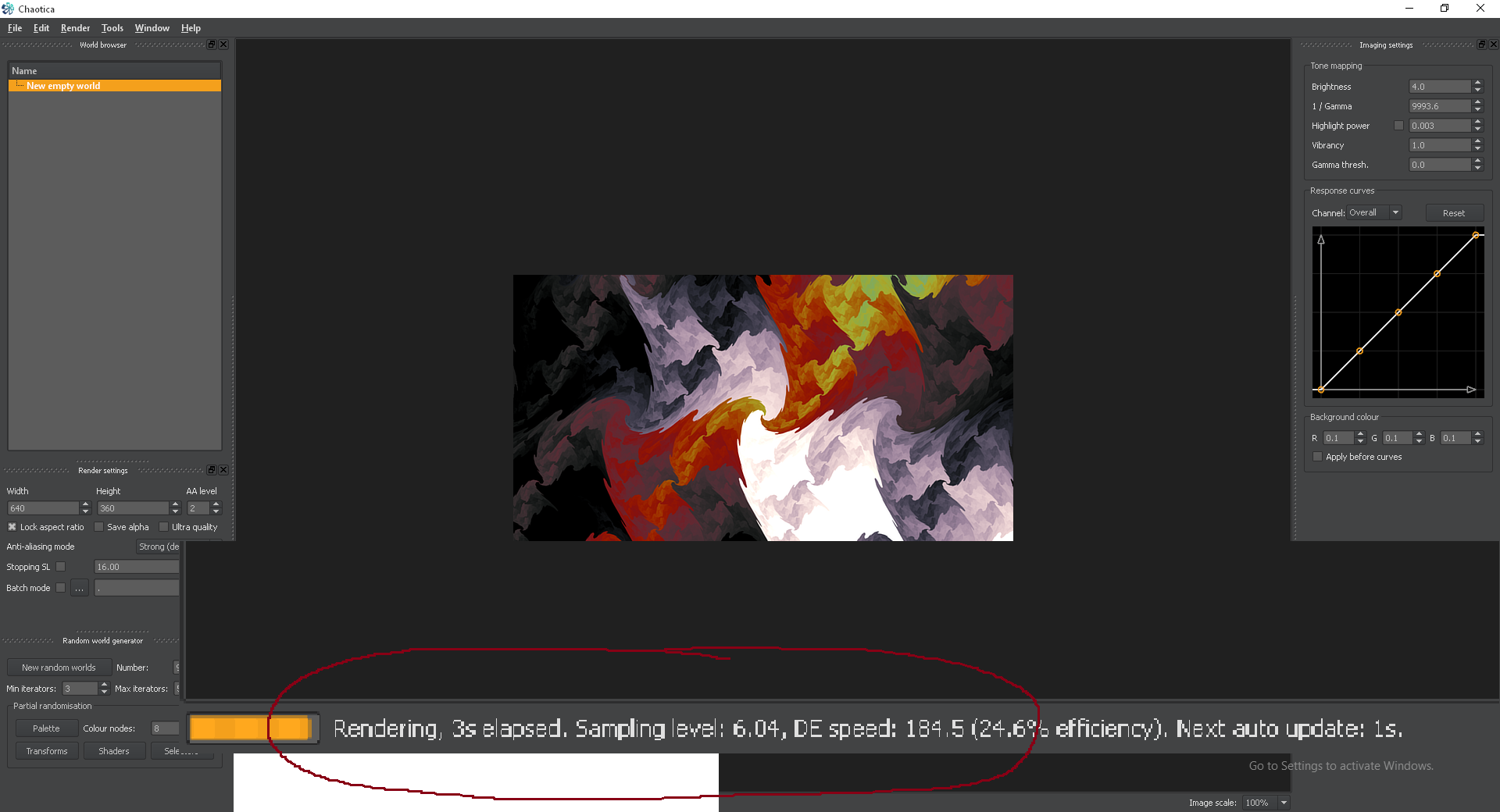 Next, since JWildfire does not support Apophosis custom plugins like Chaotica does, i decided to try some fractaling

with just Chaotica’s built in plugins. With that side, I experimented with each of them to try and have a better grasp on

how the various functions work.

Augur_sym –  seems to split the fractal

Seems to take the original fractal and distort it.

Image is a old test fractal. Notice how the bent function copies the fractal and distorts it, creating a wispy effect over the image.

Creates a whirl effect into the centre with increasing values.

Blob_low – Spread of the wave effect on the left side, increase value increase size of wave

Blob_High – Spread of the wave effect on the right side

Note: Blob_high and low cancel each other out – Can use both together to control wave size?

I will continue posting the rest of my documentation at a later date.

During my experimentation, i came up with a few interesting results as I was playing around in Chaotica. 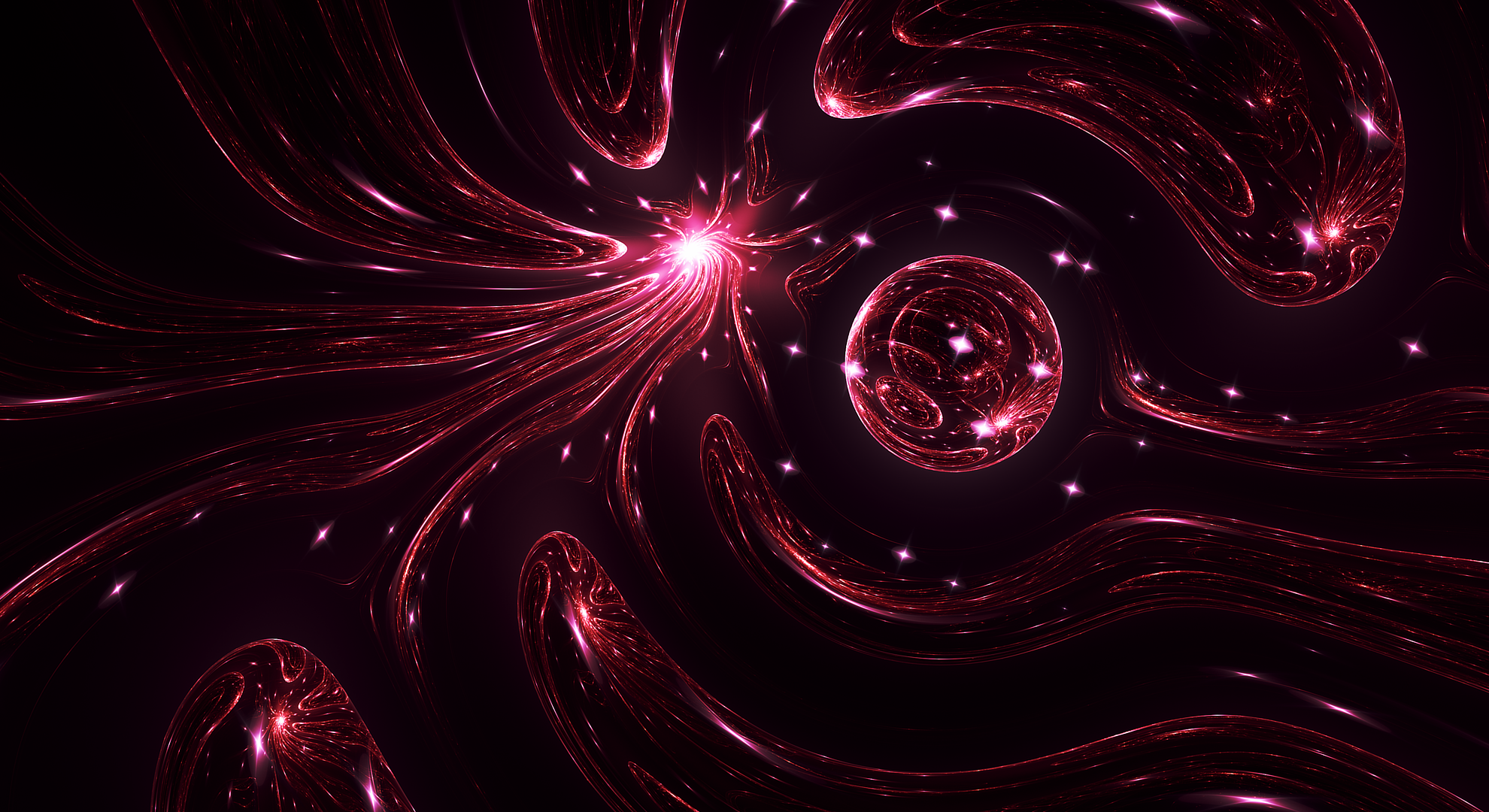 While browsing a documentation on recreating digital painting effects in fractal programs, i managed to create the following result:

Originally the image was in 1980 x 1080 resolution, but I decided to experiment if more distorted resolutions could be rendered effectively, in preparation for the final piece on the Media Wall. The resolution of this piece is at 2500 x 416.

My next step will be to finish documenting all of the known functions in Chaotica, and then start ideation on how the final piece will be. Also, i will probably try to do one more render in a more absurd resolution in my free time to see the limits of the program.