Dan Hillier is well known for his black line engraving and steam-punk style in his art work. He likes to combine elements of the Victorian era and his fascination for animals in his work. His work is characterized by depictions of fantastical human/animal hybrids, spliced together with late-1800s imagery. Hillier’s beautiful, classically rooted images find their power in their unsettling effect, as they seamlessly blur distinctions normally implied by reality. 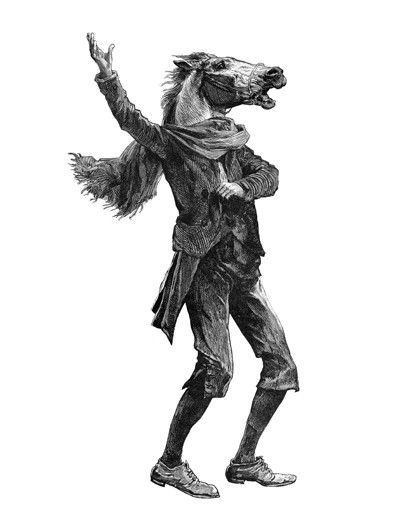 When I look through his works, I can see that he was trying to produce images that provoke humour, wonder and surreal.  He likes to sift through source material from old books and illustrations, which can be seen by those 1800s imagery. Nearly all of his work comprises totemic or iconographical combinations of human, animal, plant and mineral forms. 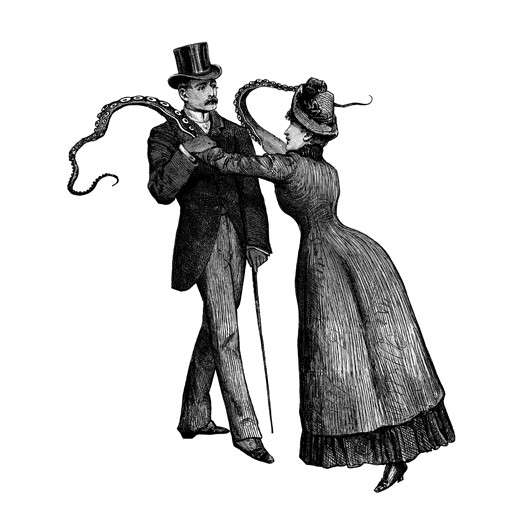 He even uses the Gestalt theory of Pragnanz, using two eagle eyes to form an image of a human face. I really hoped to use the Gestalt principle in my upcoming designs, though it will be definitely difficult- to make a good one. 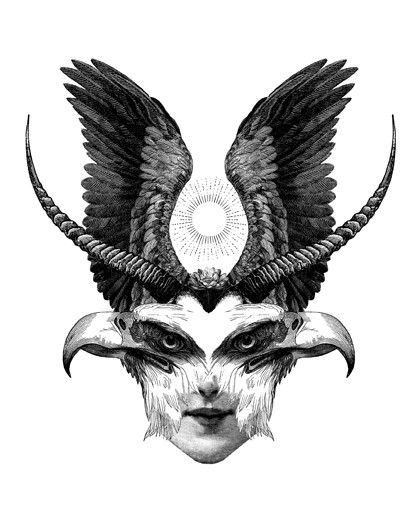 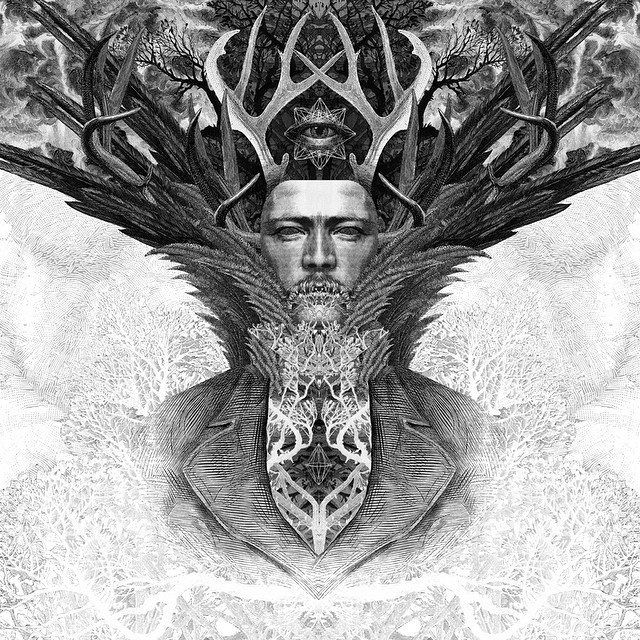 He bends many different elements into a cohesive whole that becomes an expression of his imagination. It is simply an enjoyable way to make pictures- which what I felt during this whole journey of printmaking assignment and editing of pictures/collages. 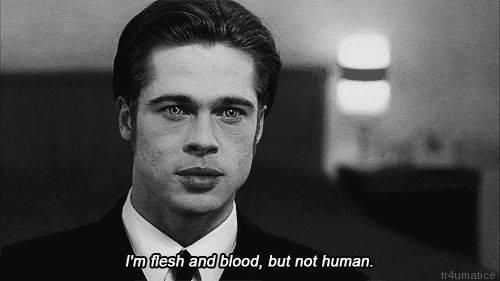 Interview with the Vampire: The Vampire Chronicles

By the Joker- The Dark Knight

From a korean drama called “Flower Boys Next Door” 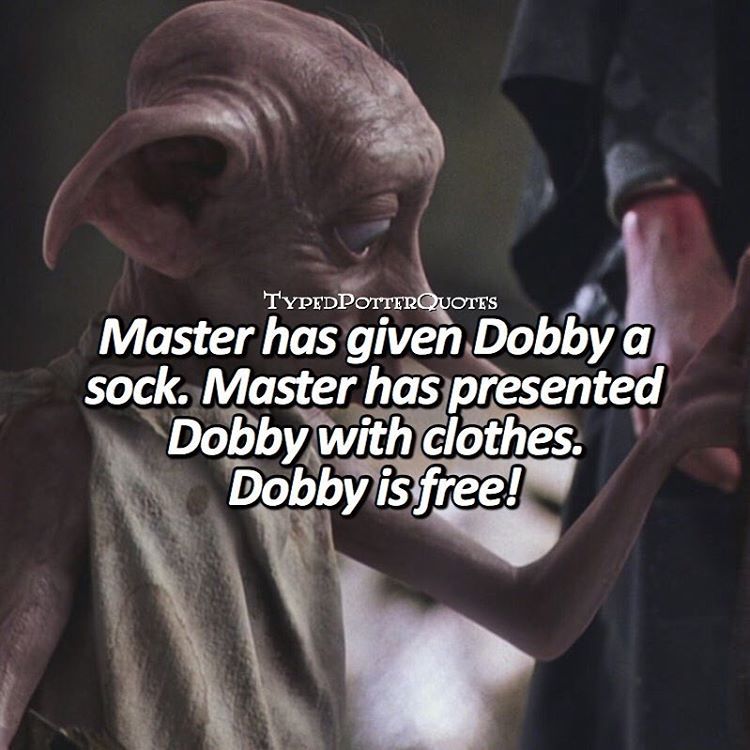 Harry Potter- “My master has given me a sock. Master has presented Dobby with clothes. Dobby is free!”

from Beauty and the Beast

from Inception movie by Leonardo dicaprio