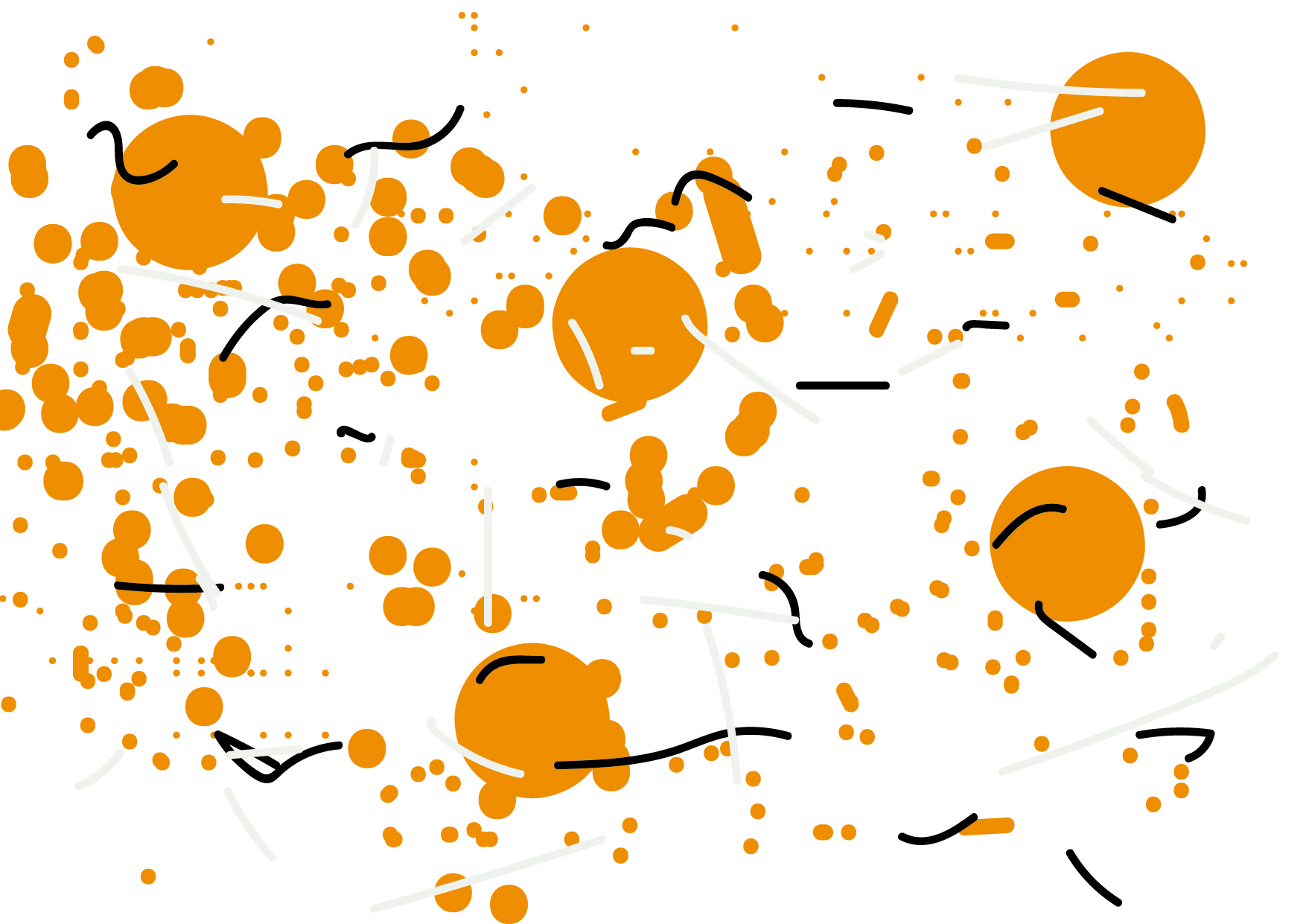 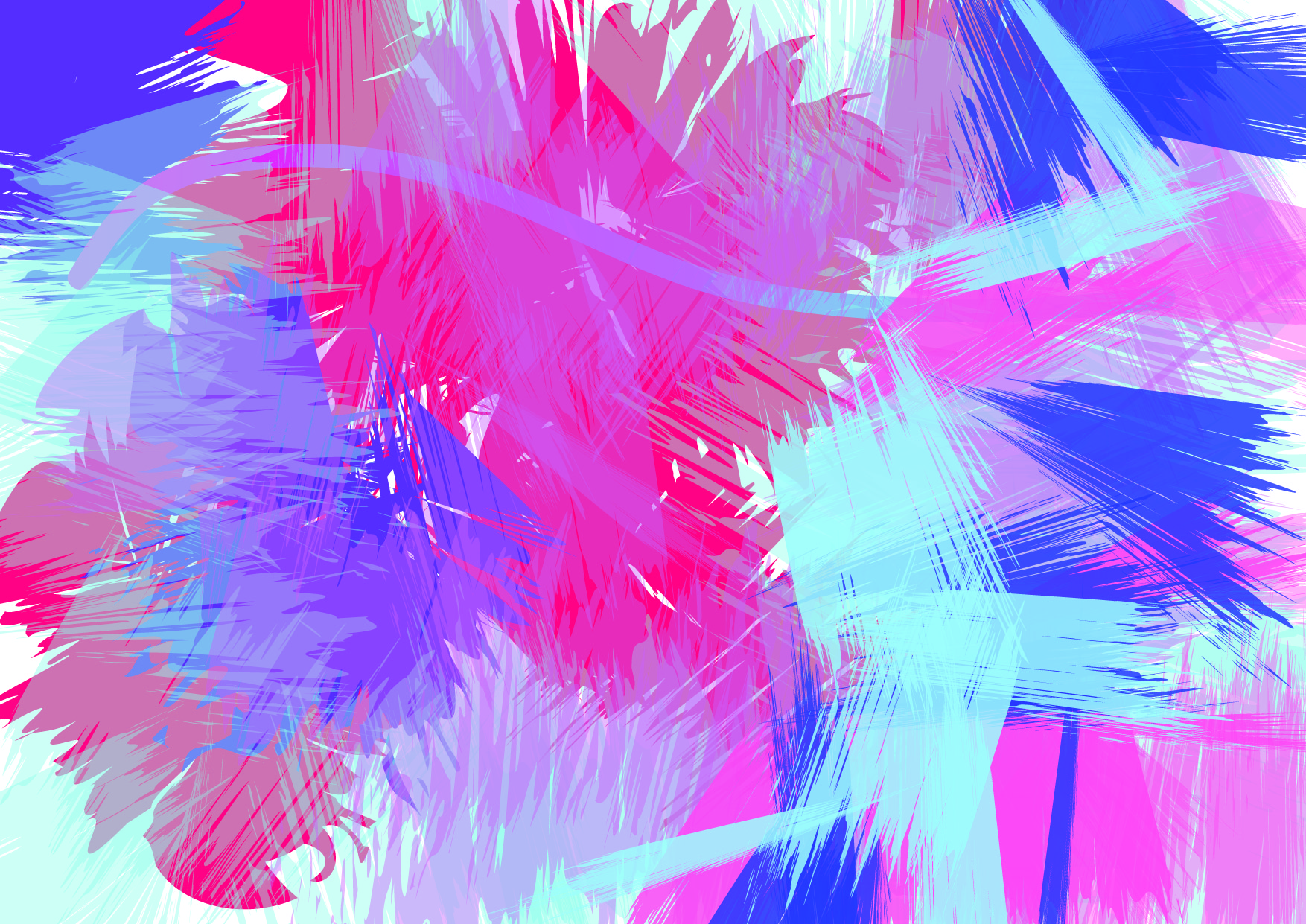 De Stijl style of my name: 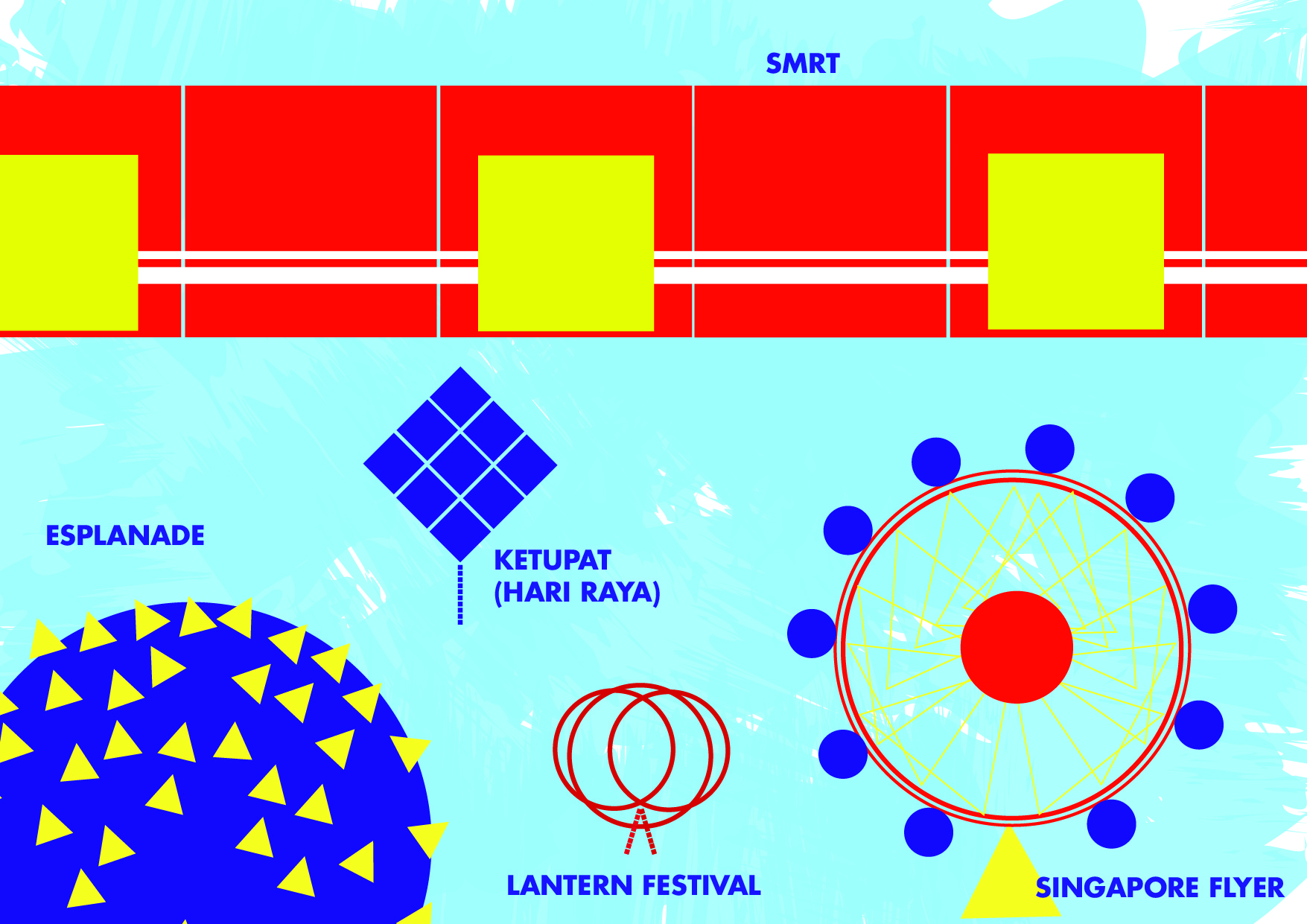 One of the fundamentals of Bauhaus is that, form follows function. It means that utility comes first and excessive ornamentation were avoided. Bauhaus artists favoured linear and geometrical forms, while floral or curvilinear shapes were avoided. Only line, shape and colours mattered. Hence, for the piece above, only  triangles, squares and circles were used to represent Singapore landmarks. I realized that most of the things around us (architectural, objects etc) were based on geometric shapes as a foundation.

Besides that, for Singapore’s culture, I had drawn ketupat as well as a lantern. Ketupat is served during special occasions such as Hari Raya Puasa and Malay weddings, whereas, lanterns are mostly seen in the Chinese culture. Especially in events such as ‘The Lantern Festival’.  It is a Chinese festival celebrated on the fifteenth day of the first month in the lunisolar Chinese calendar. 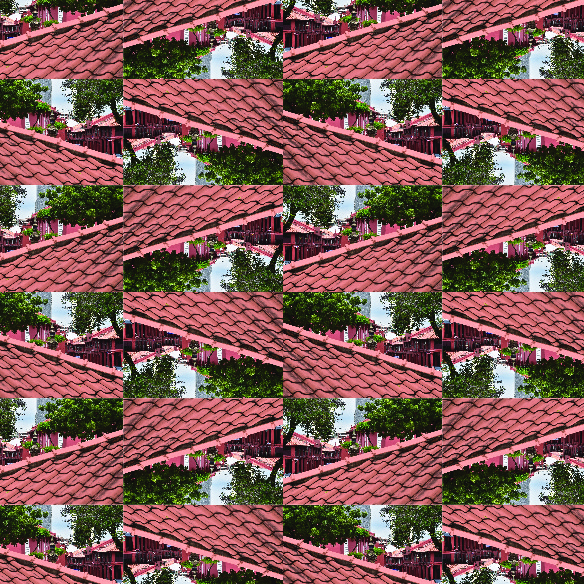 One of my  artwork piece by William Morris shown below. This reminds me of the flight attendants of Singapore Airlines (SIA) dressed in the distinctive sarong kebaya SIA uniform. 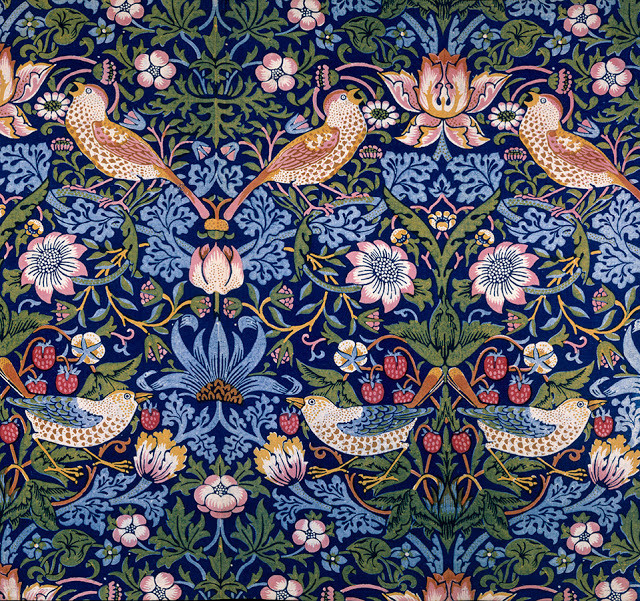 I tried to multiply them to create an interesting pattern. Originally it was a picture of a rooftop building. This pattern could be link to Singapore in terms of what Singapore is mainly made up of- concrete jungle and bricks. It was once a third-world country, but Singapore now becoming more industrialized and developed. This means more buildings, and lesser greens. 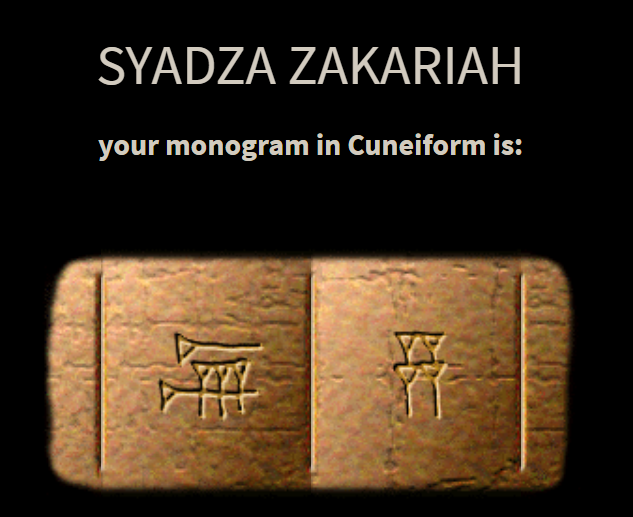