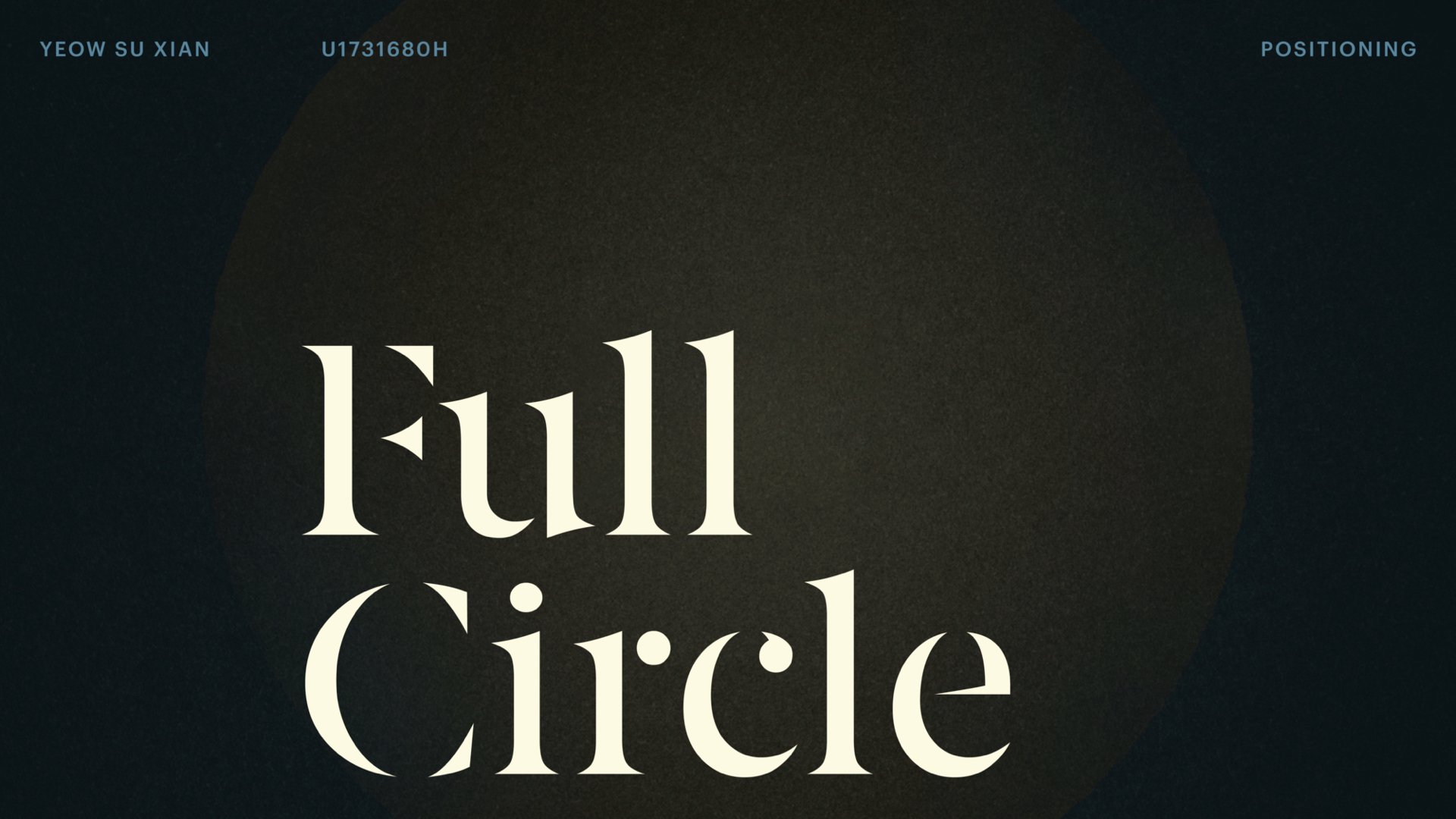 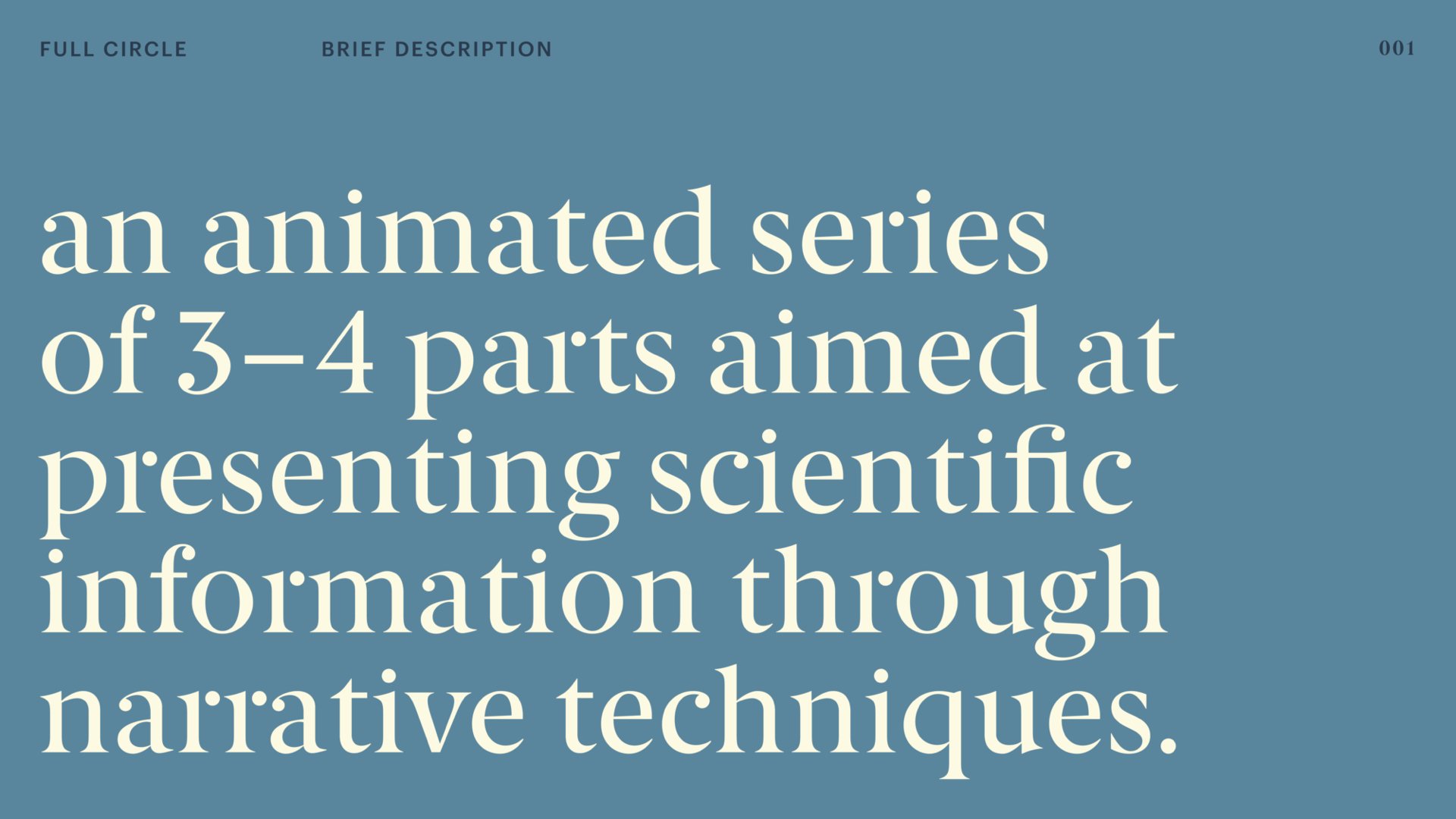 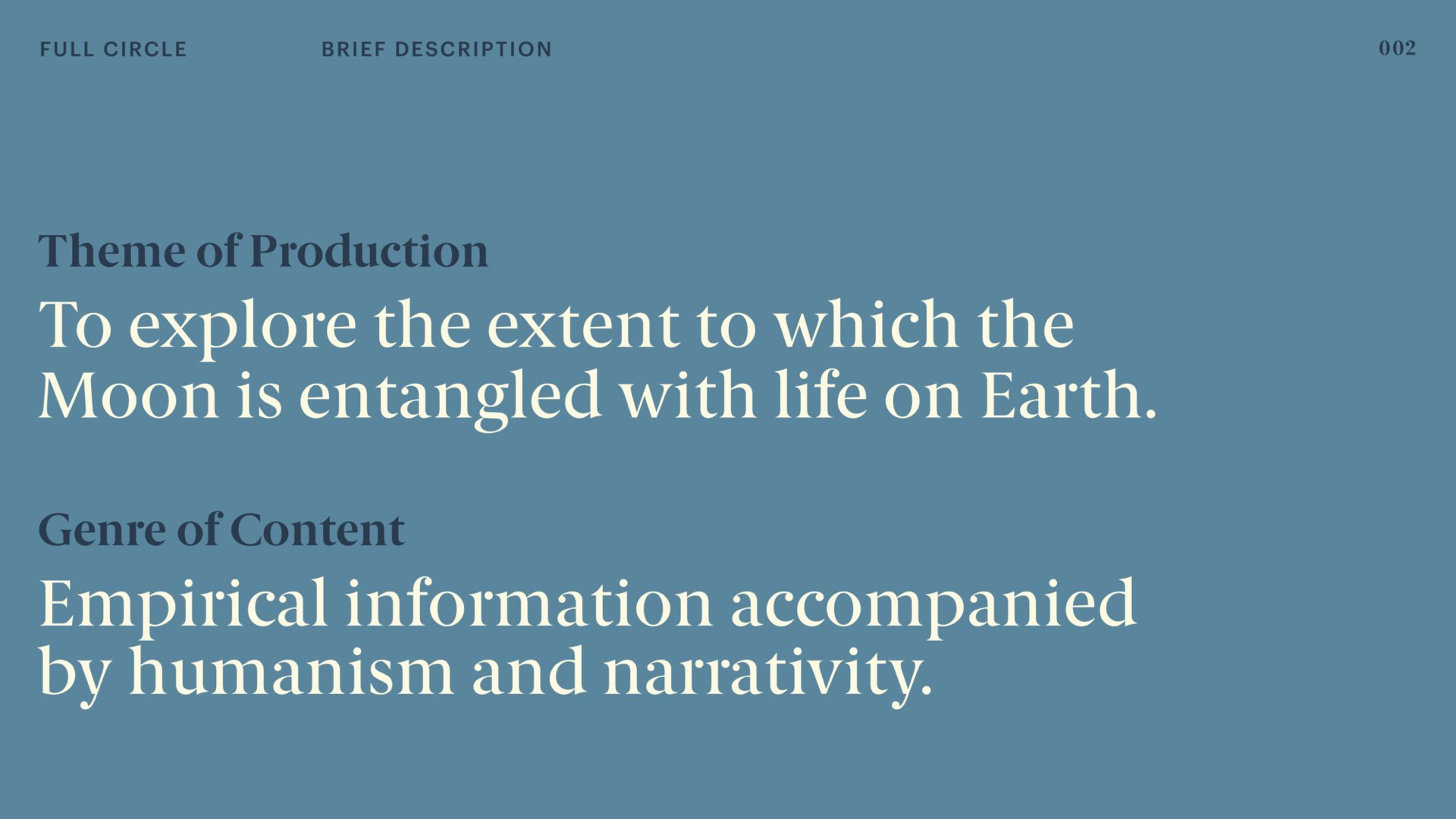 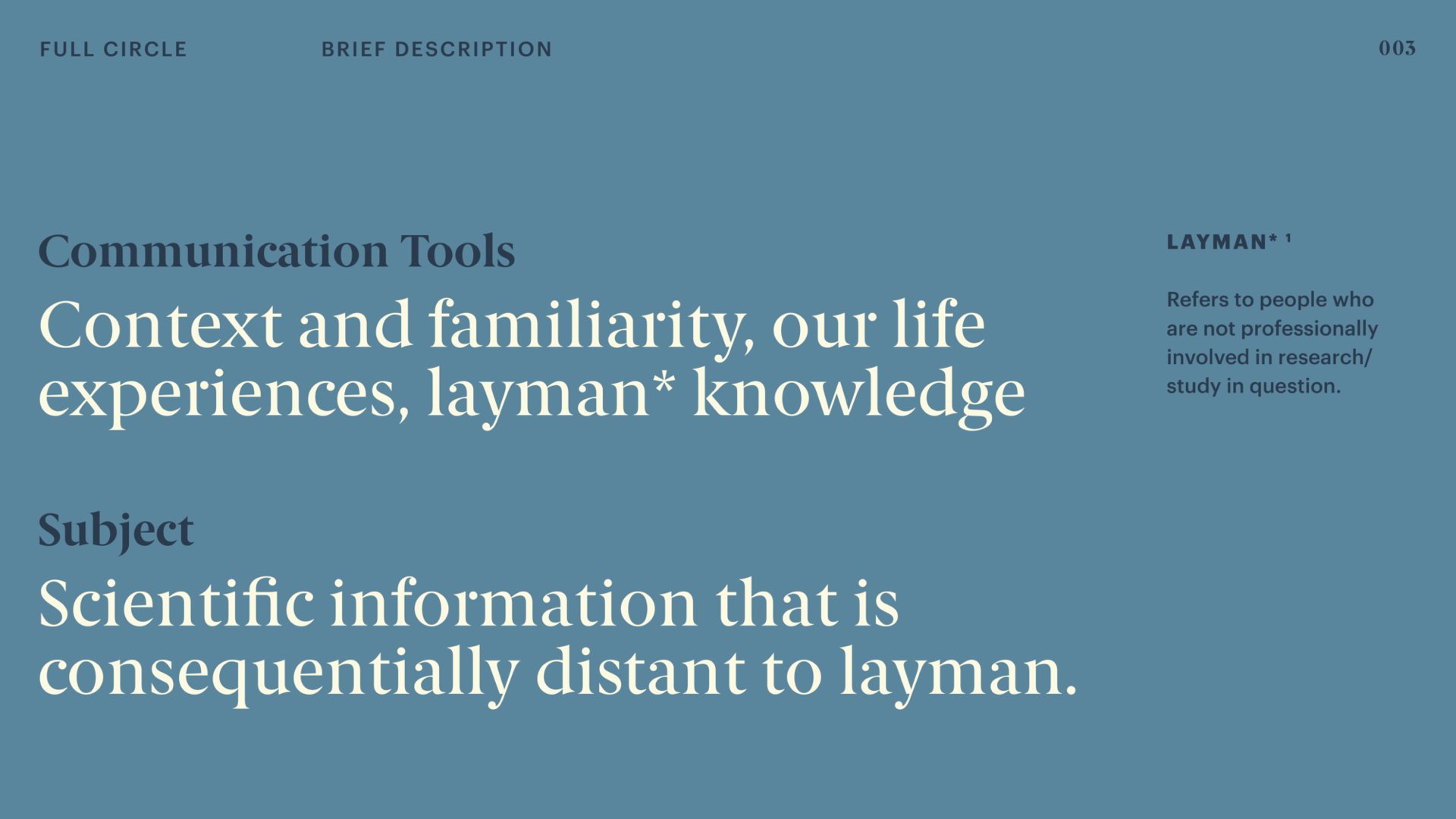 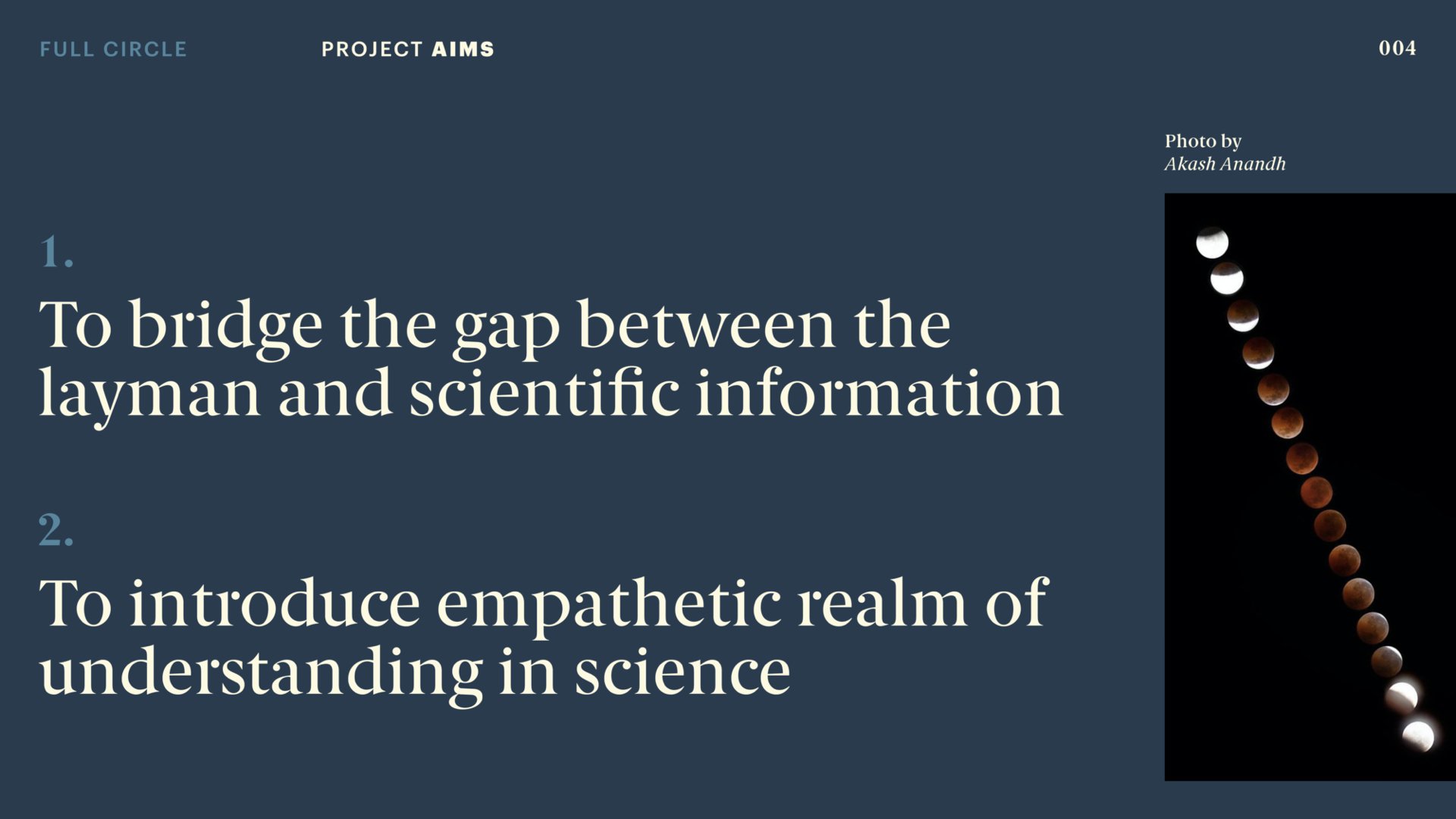 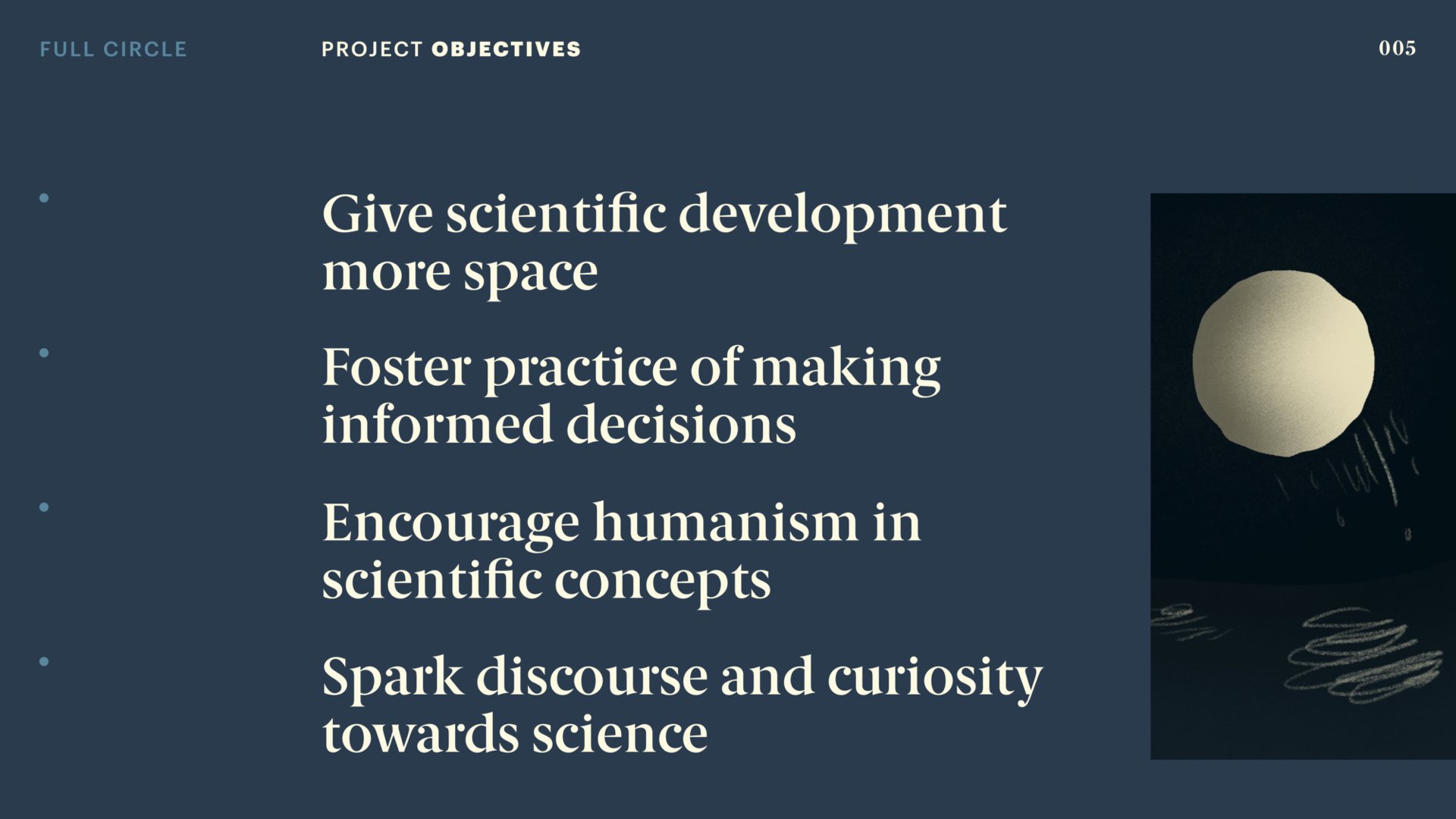 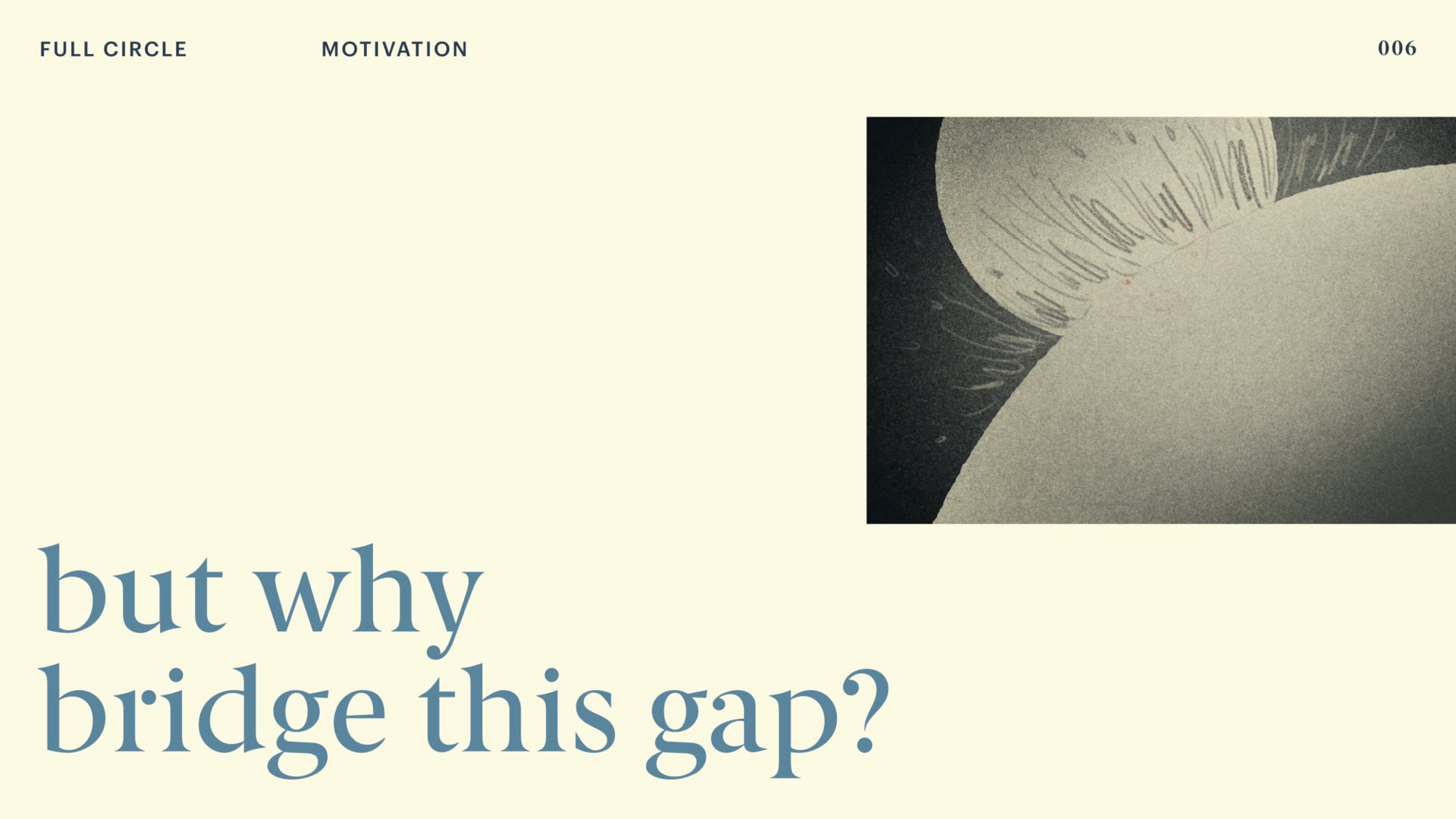 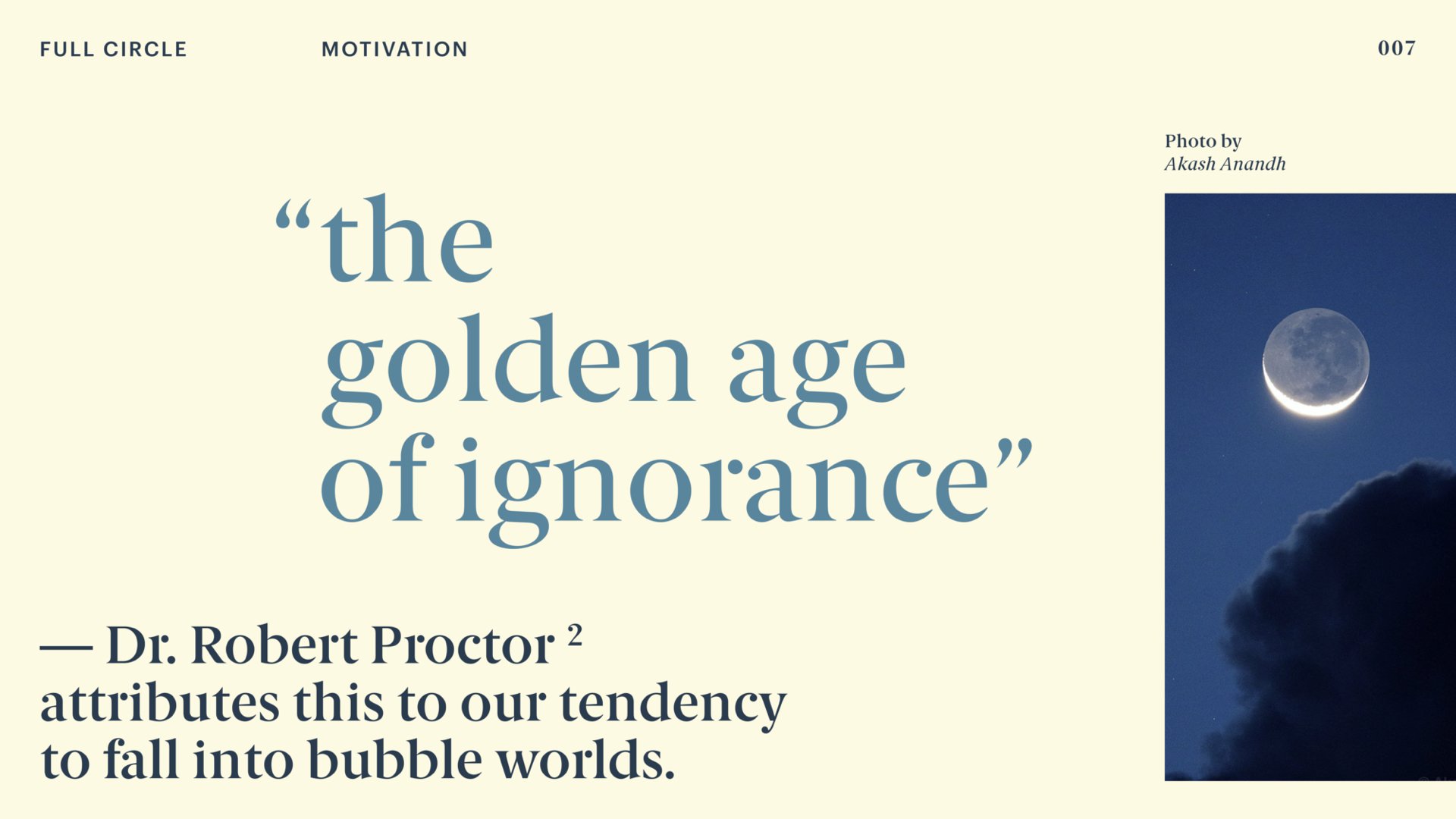 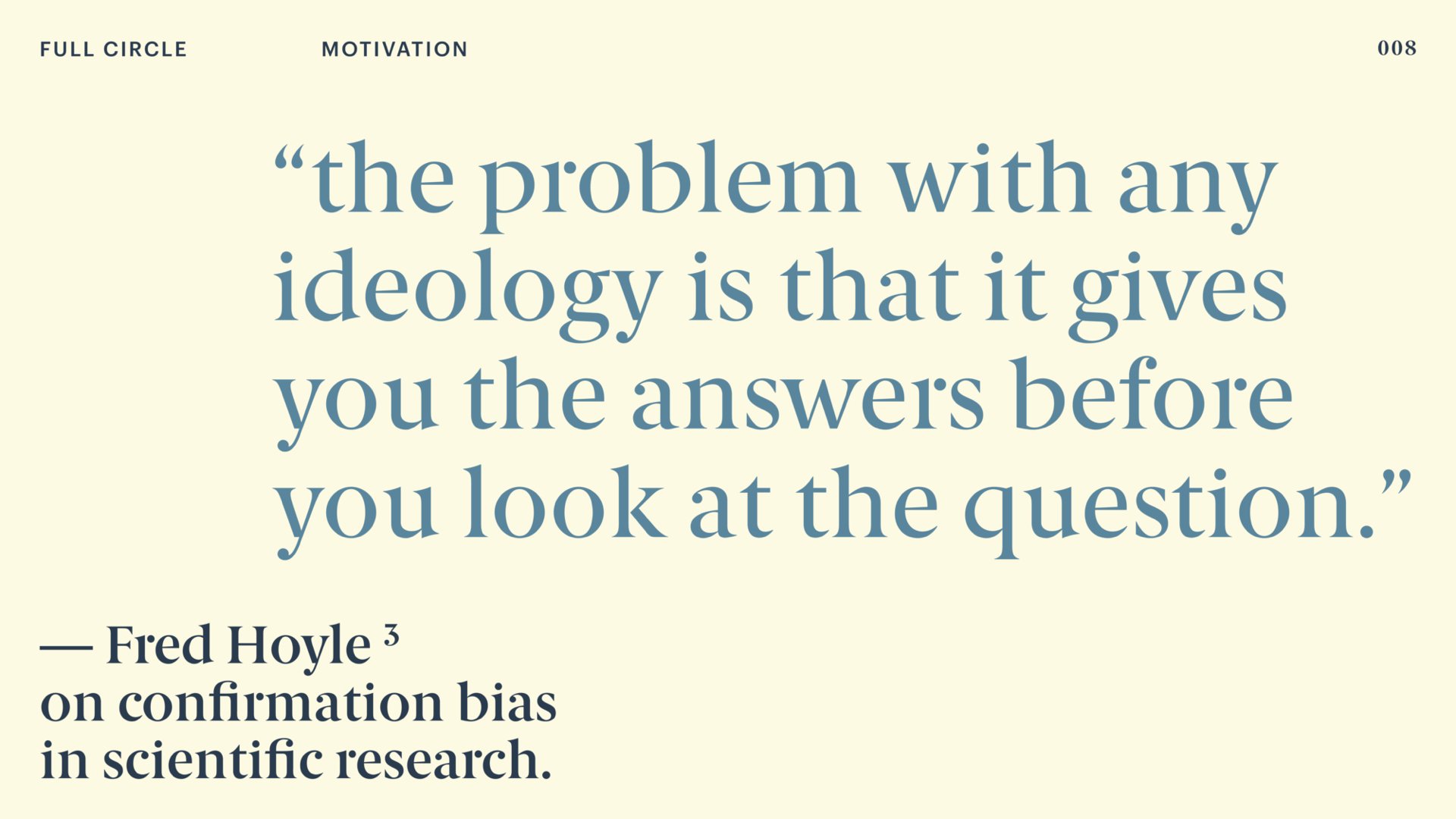 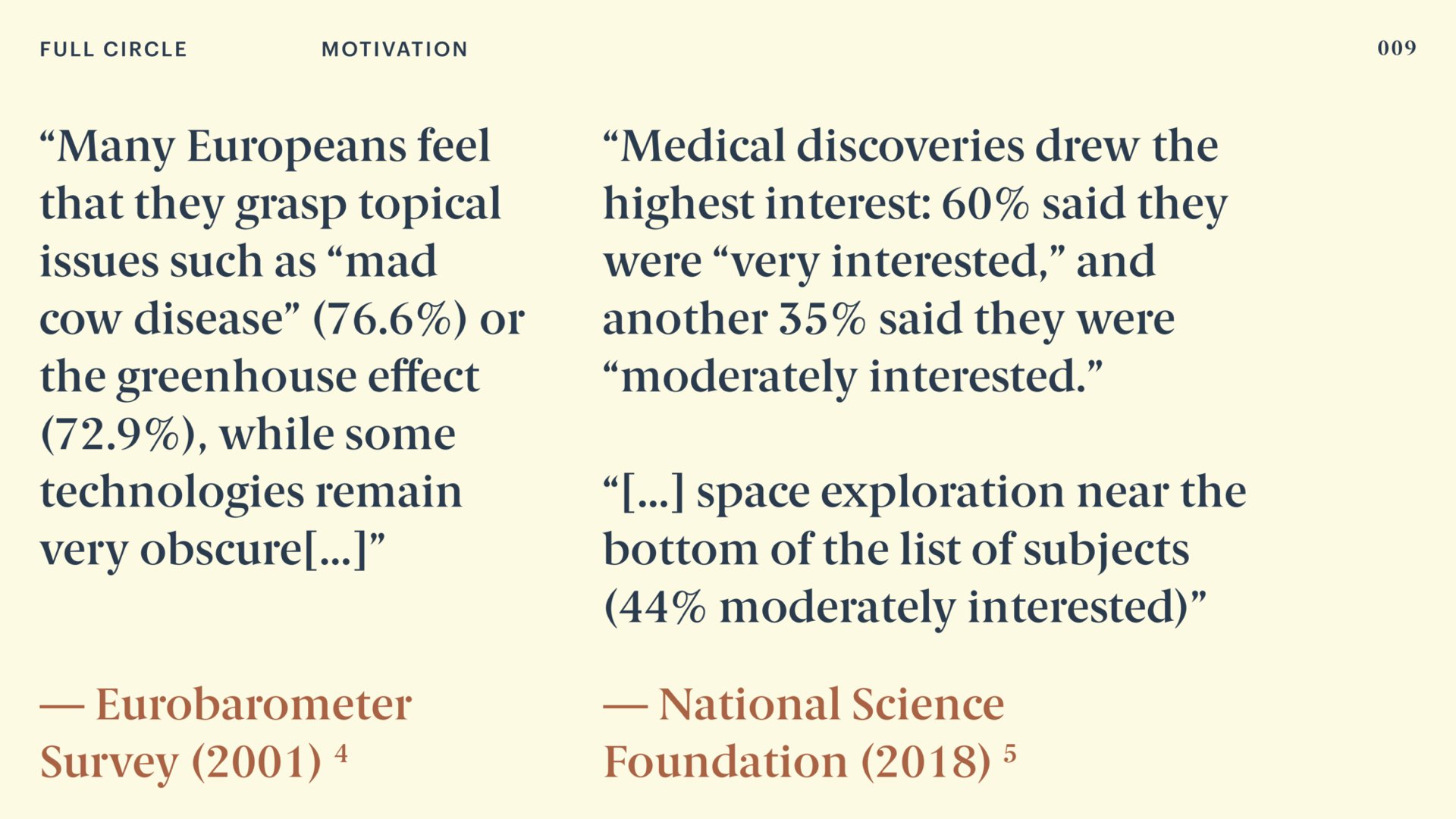 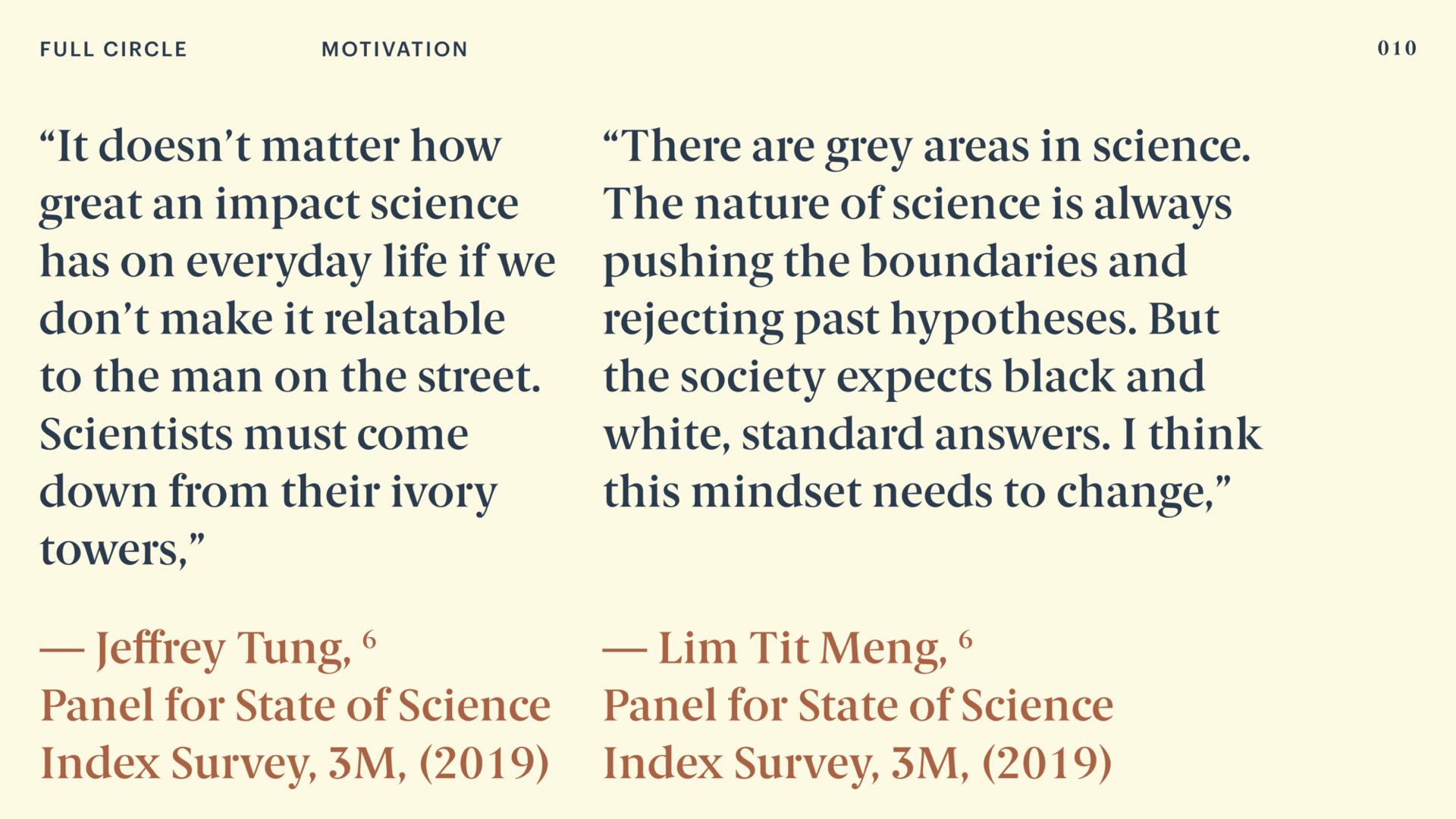 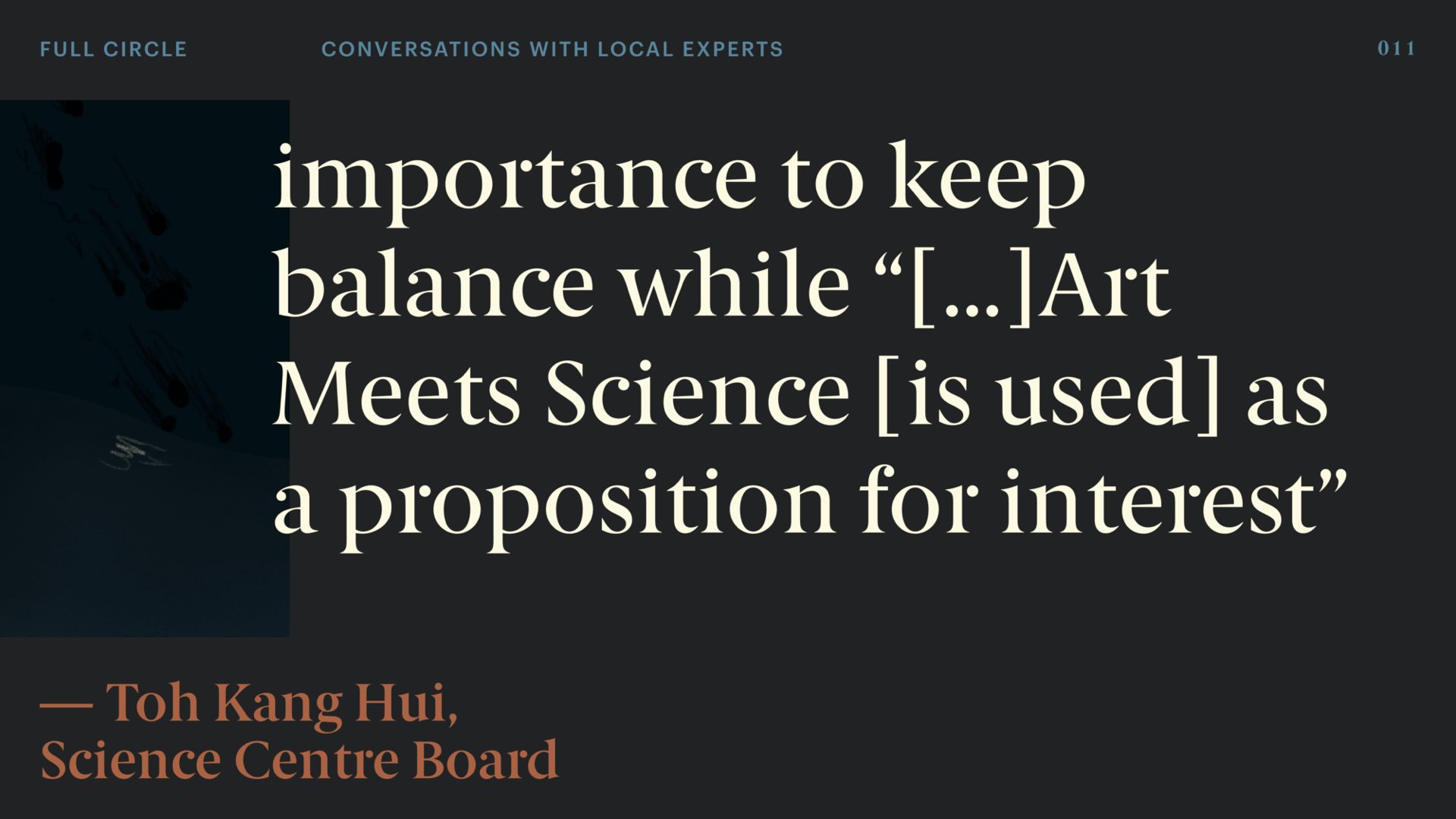 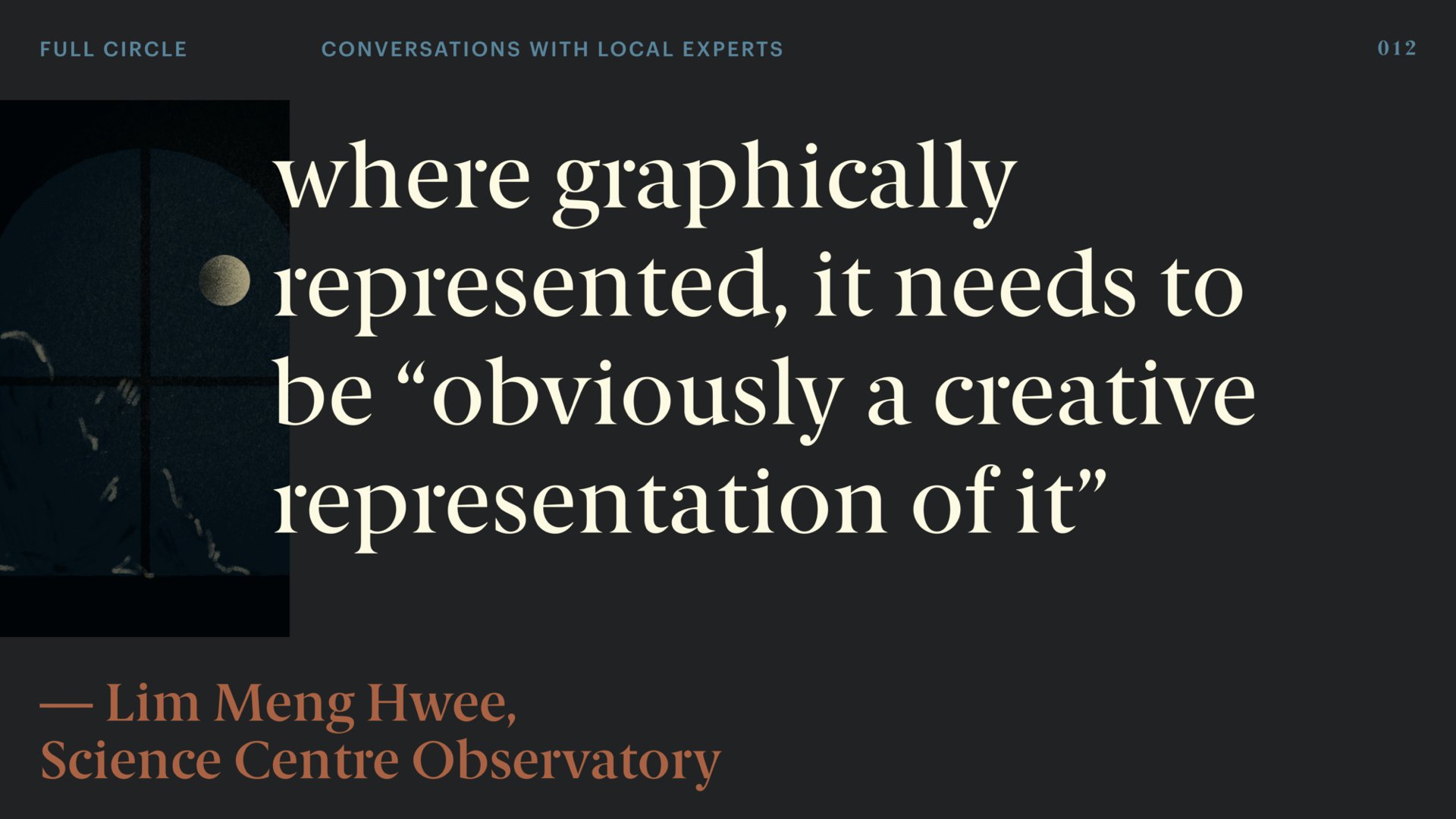 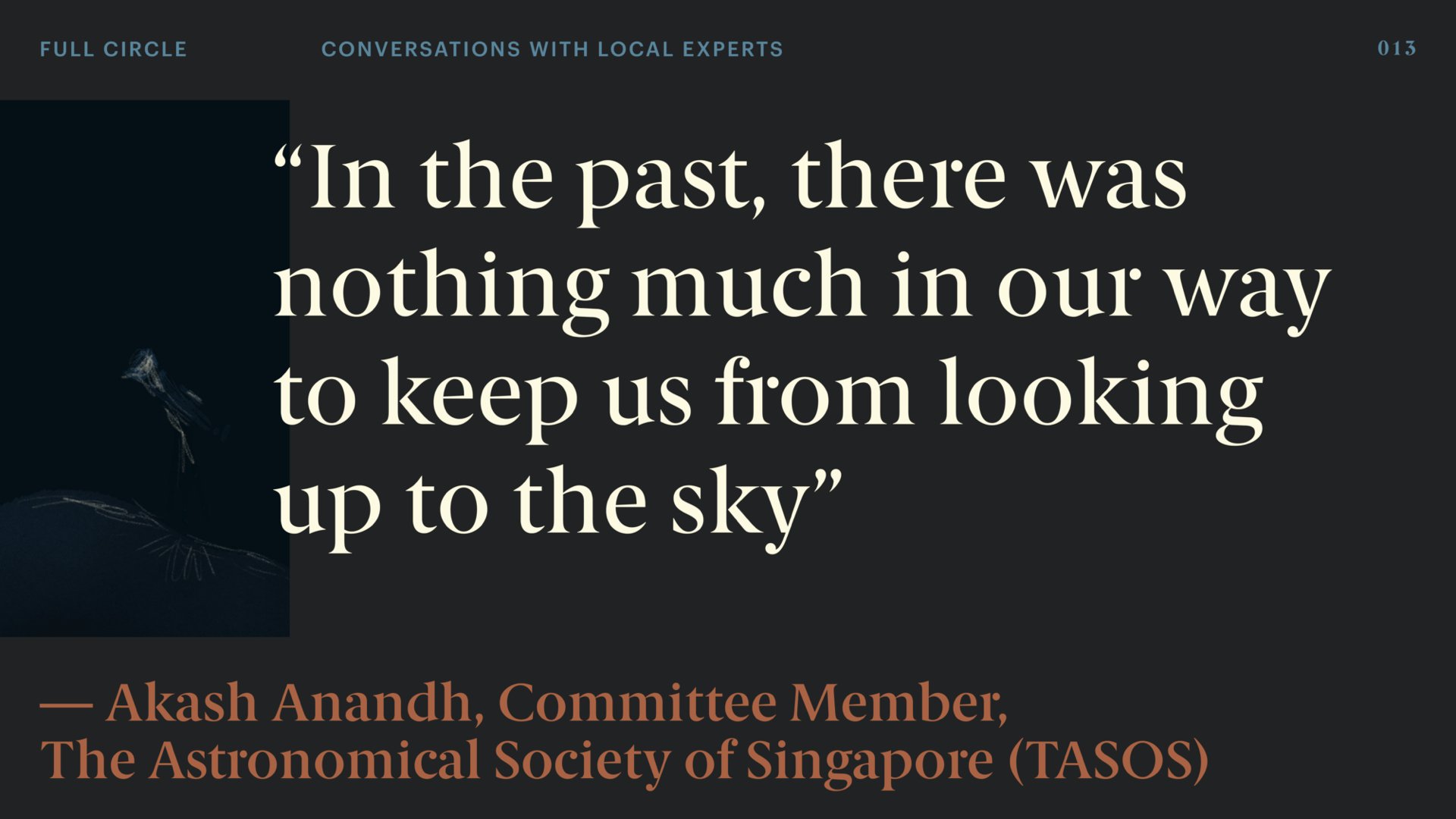 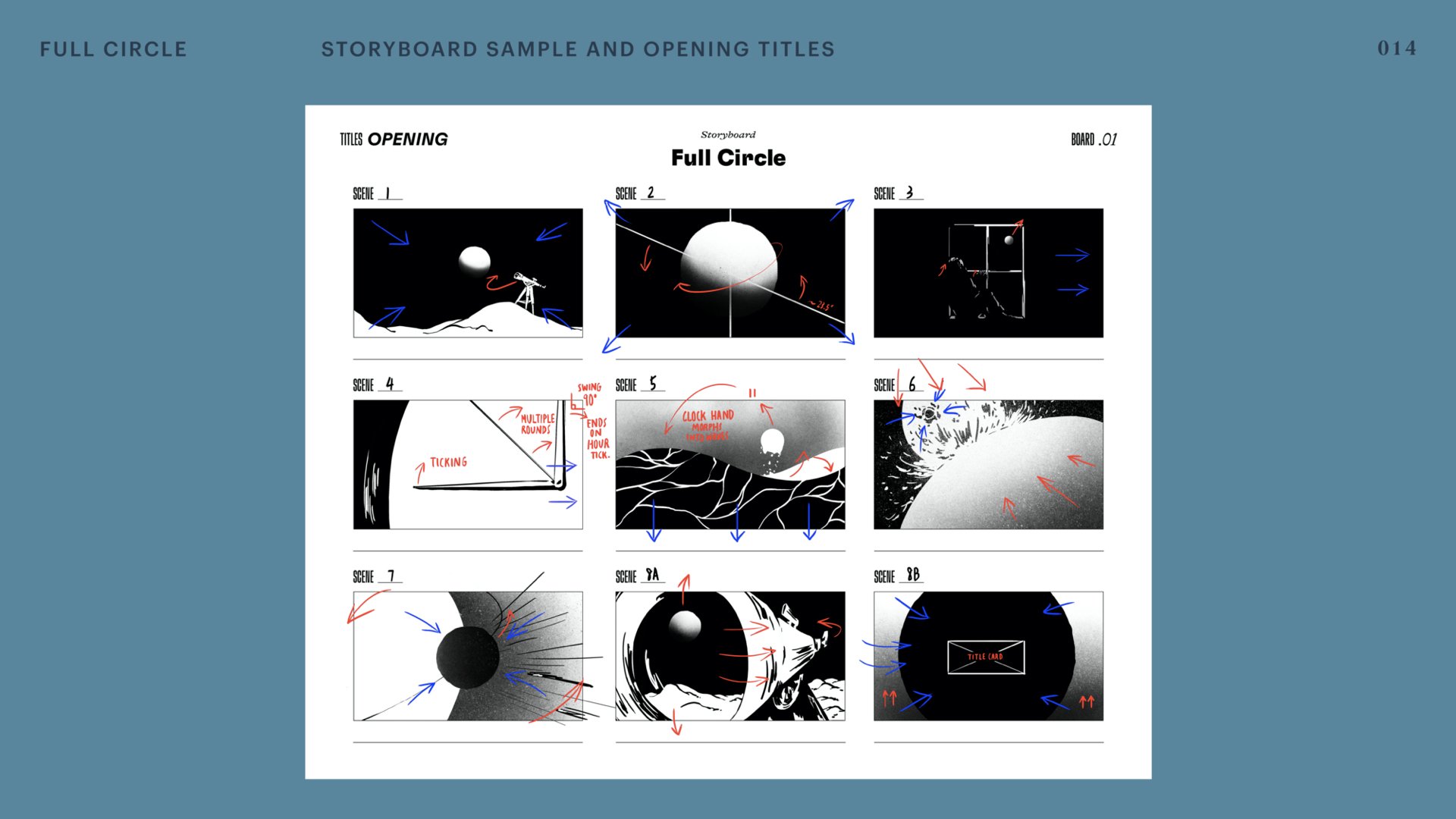 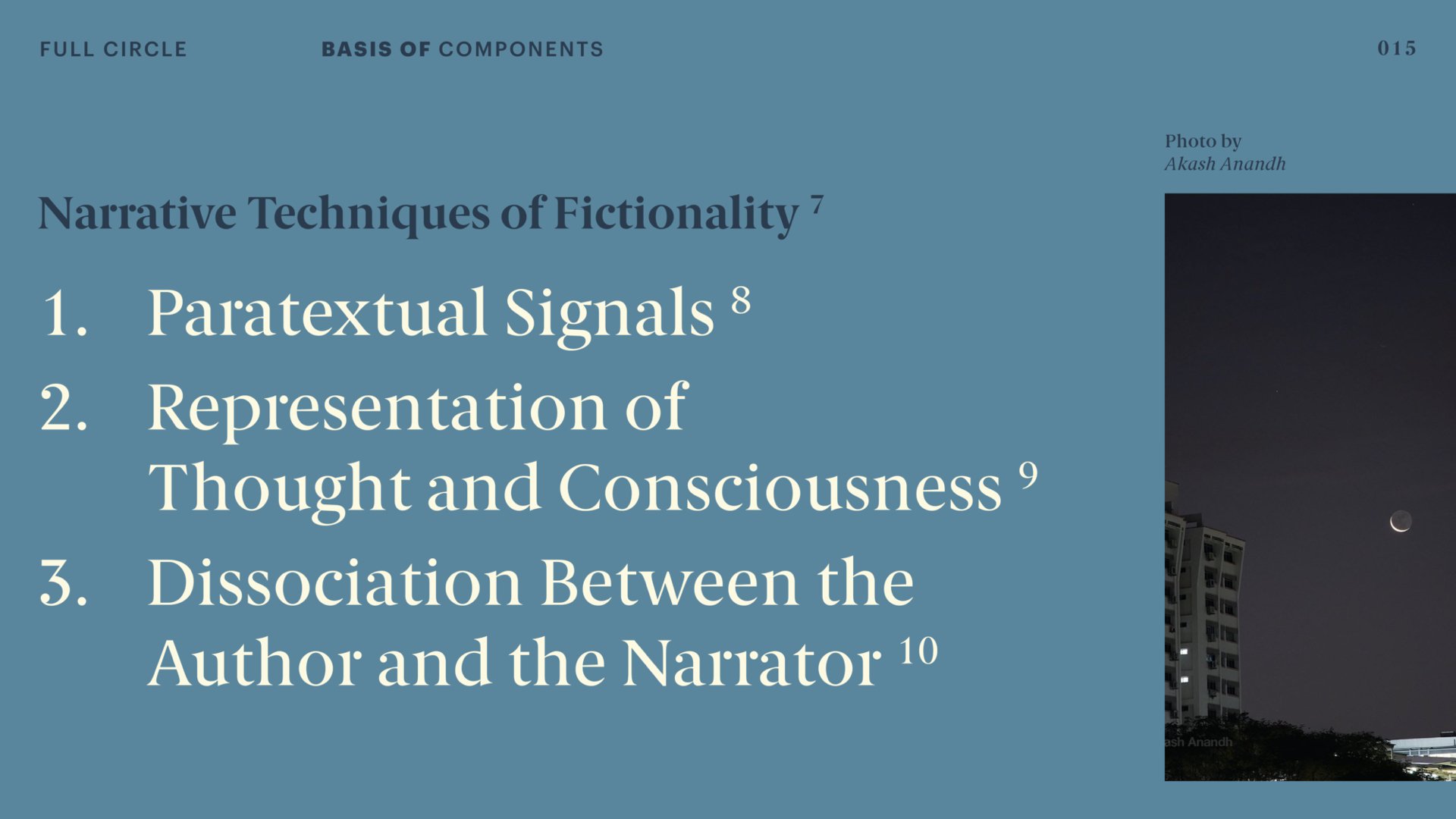 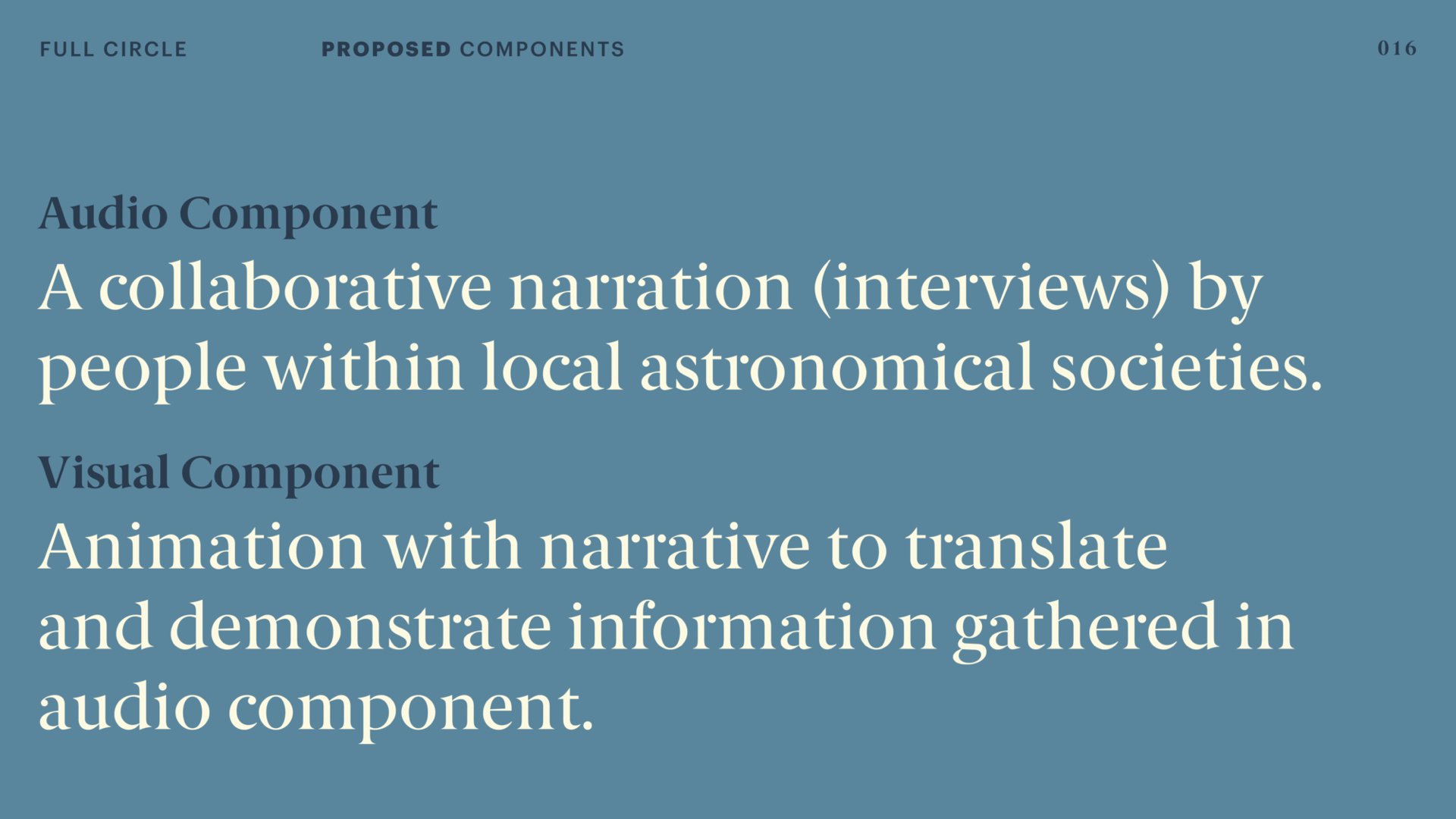 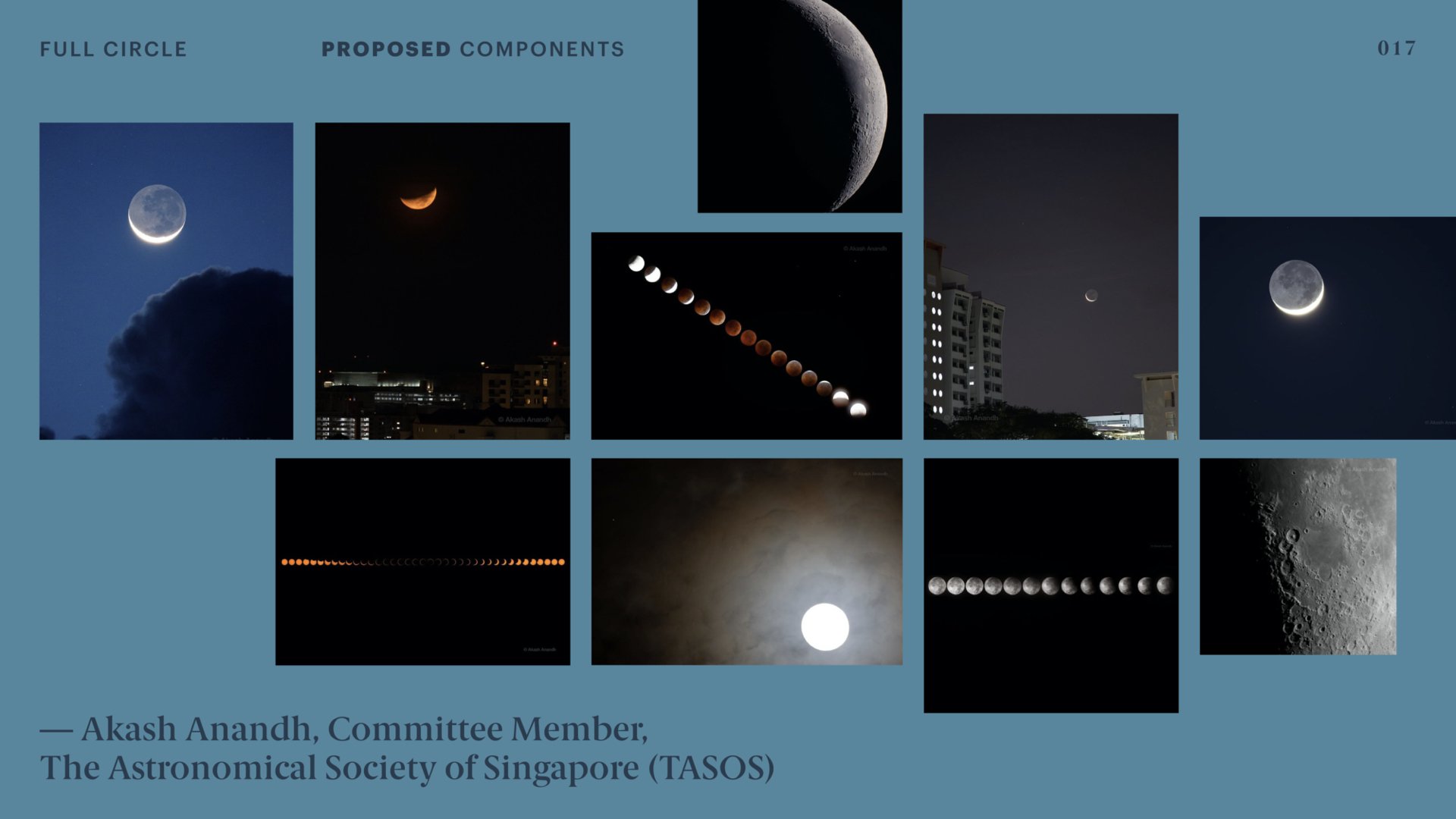 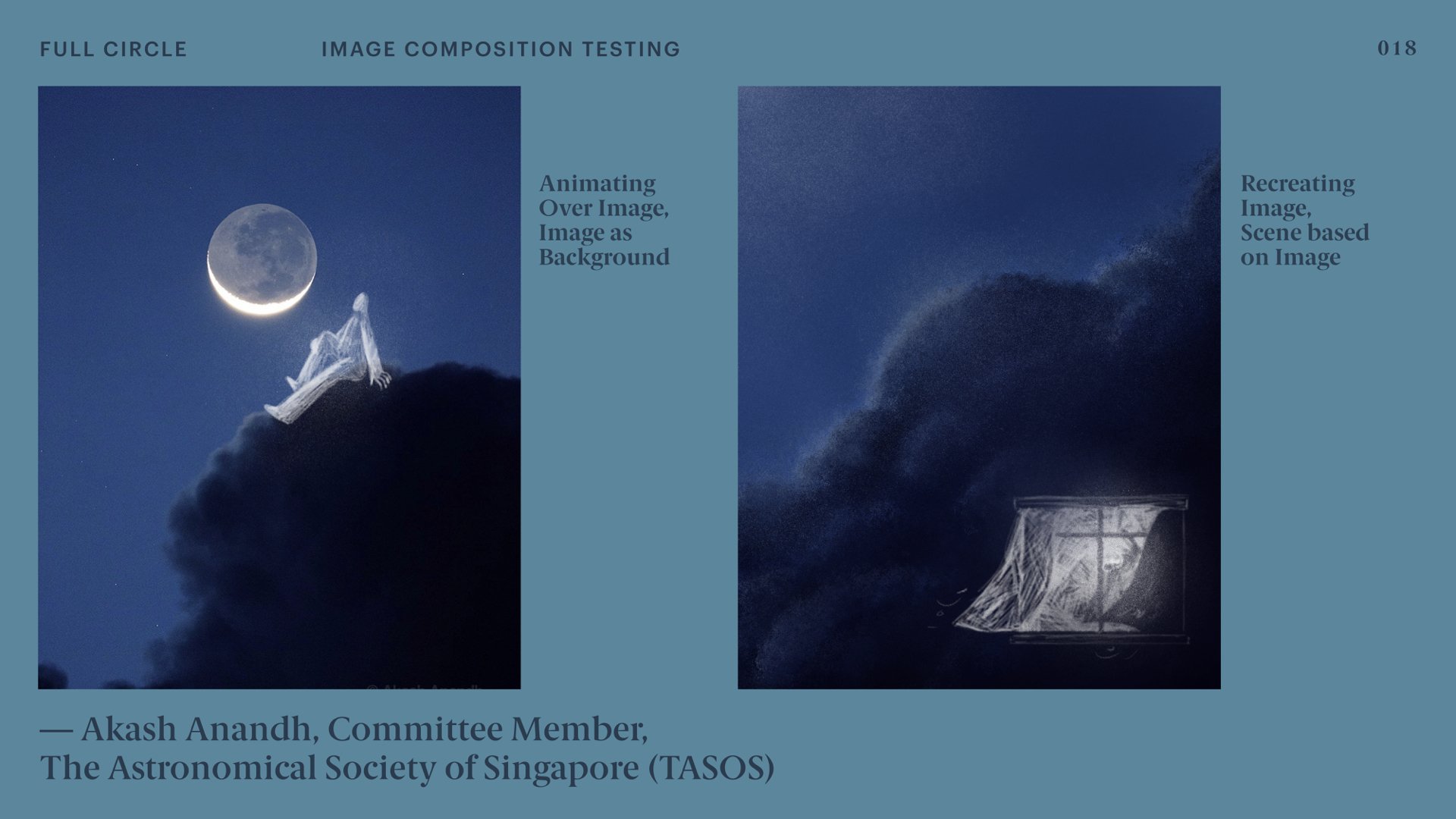 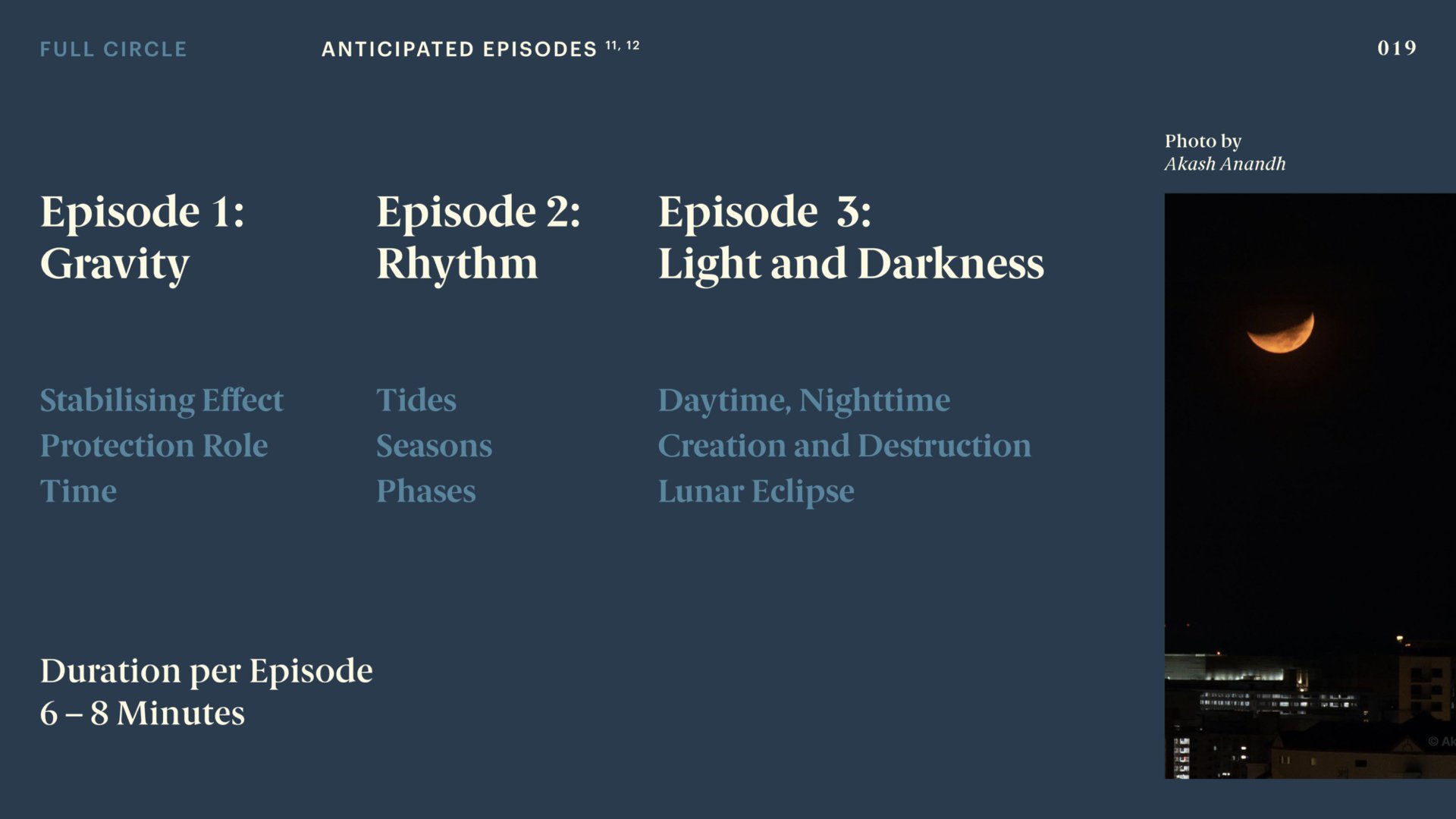 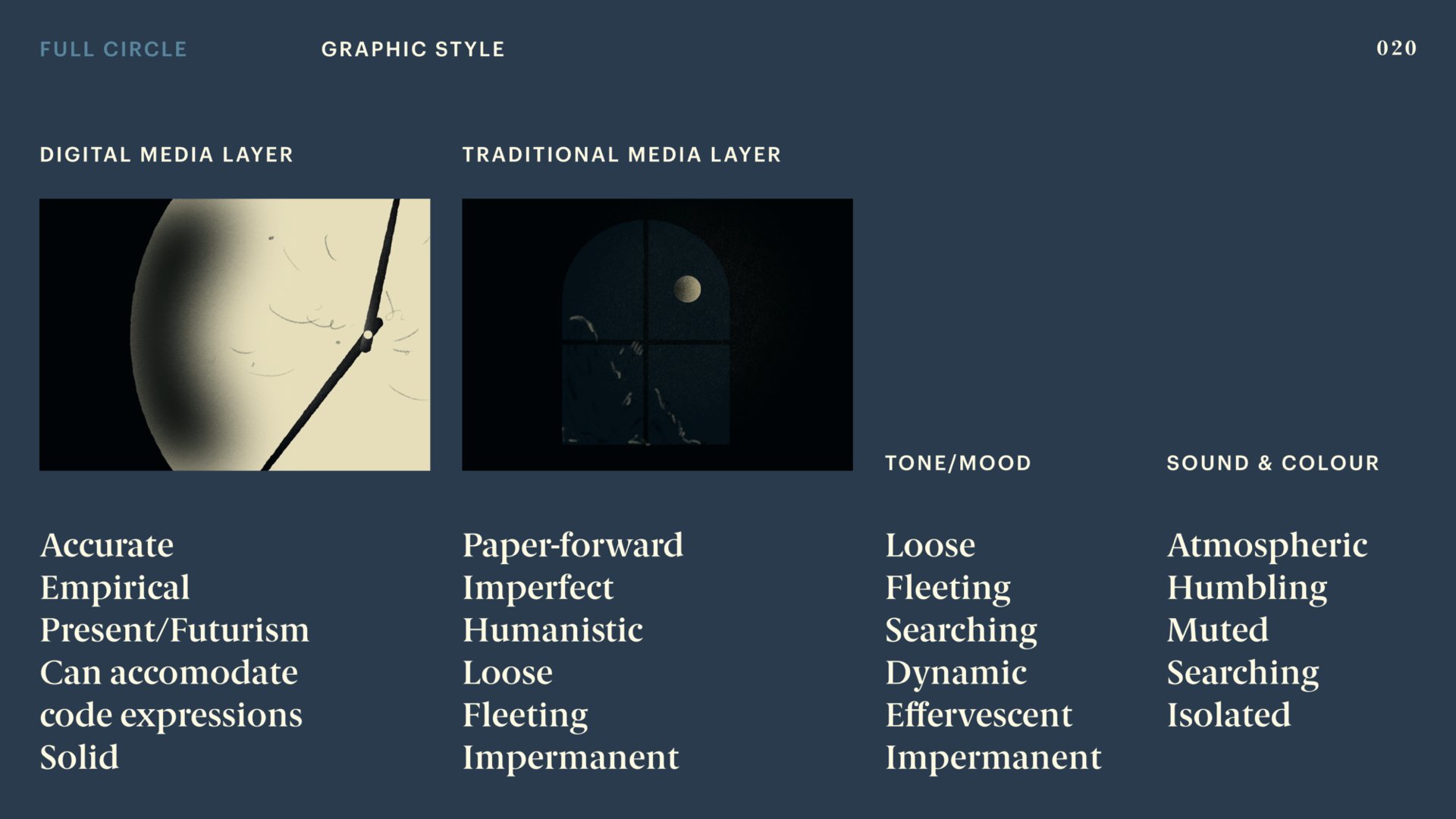 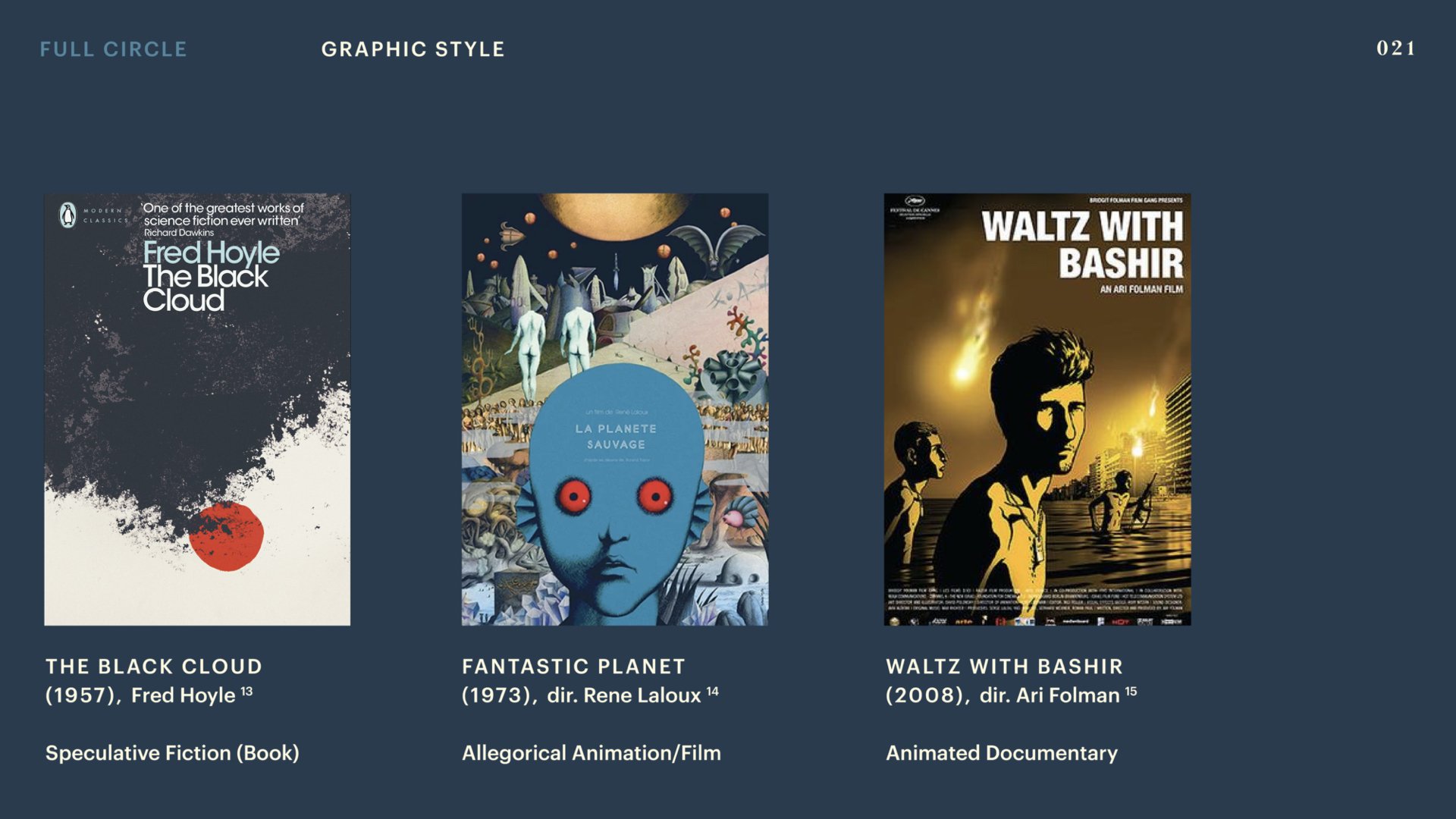 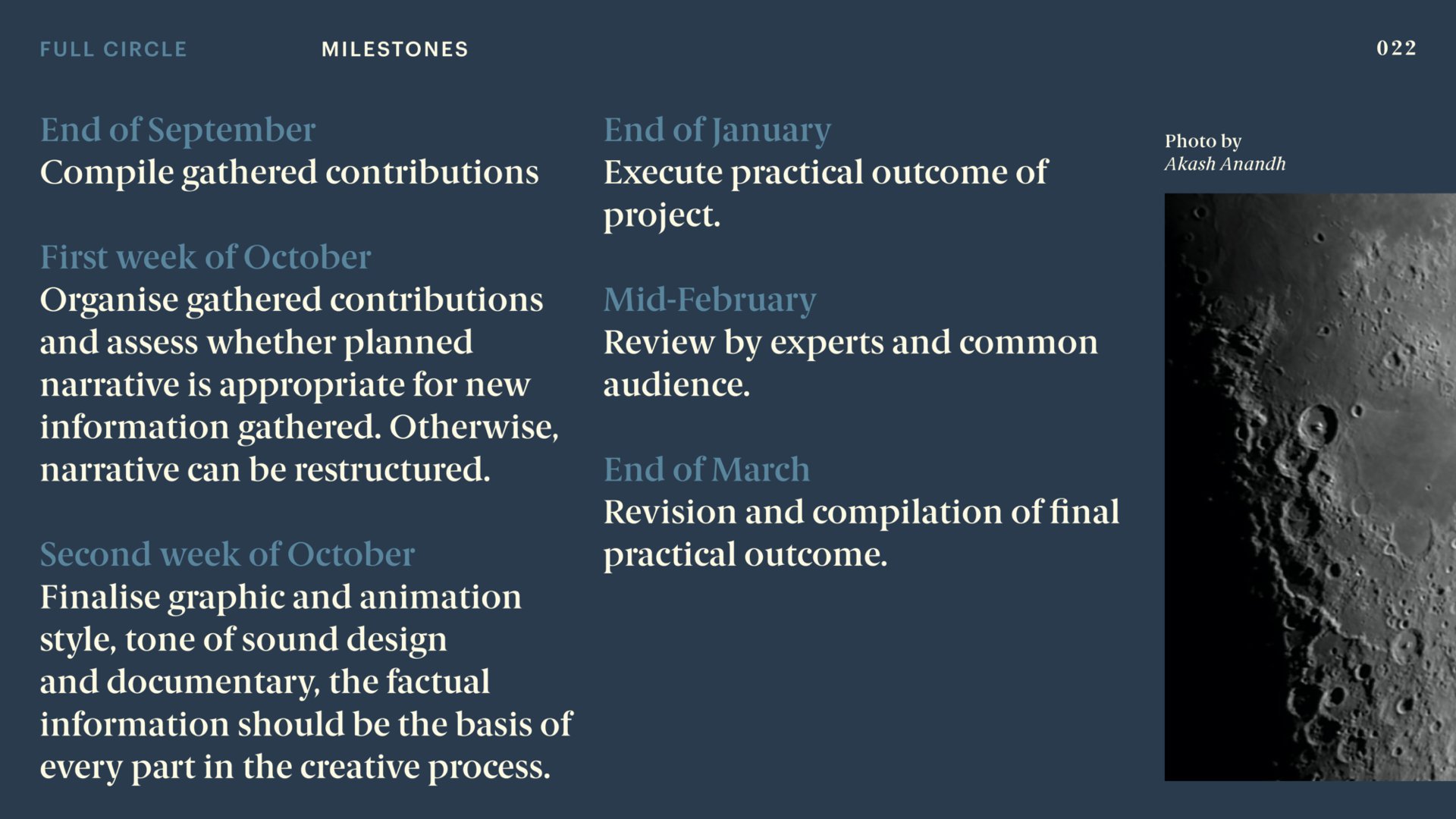 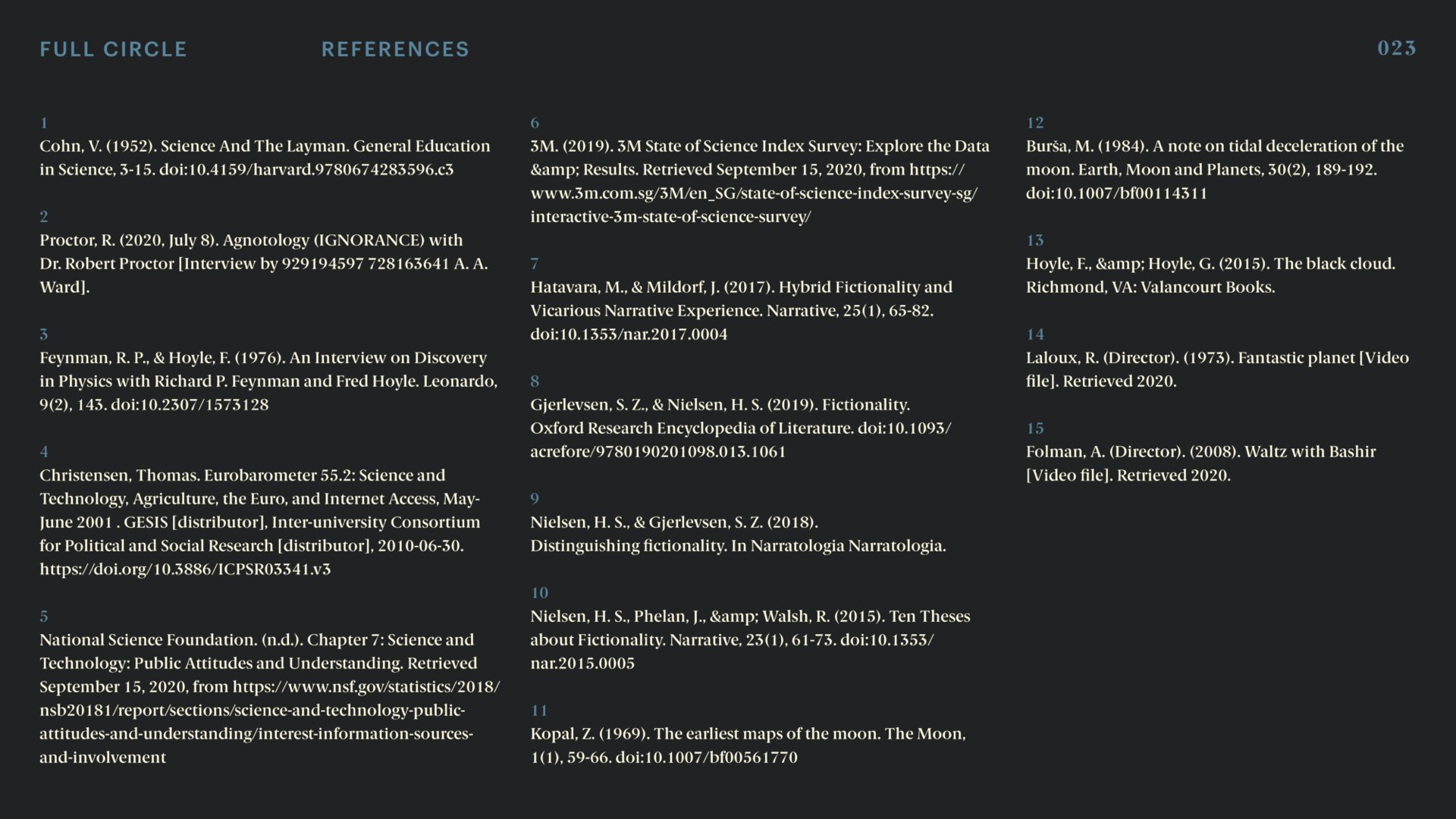 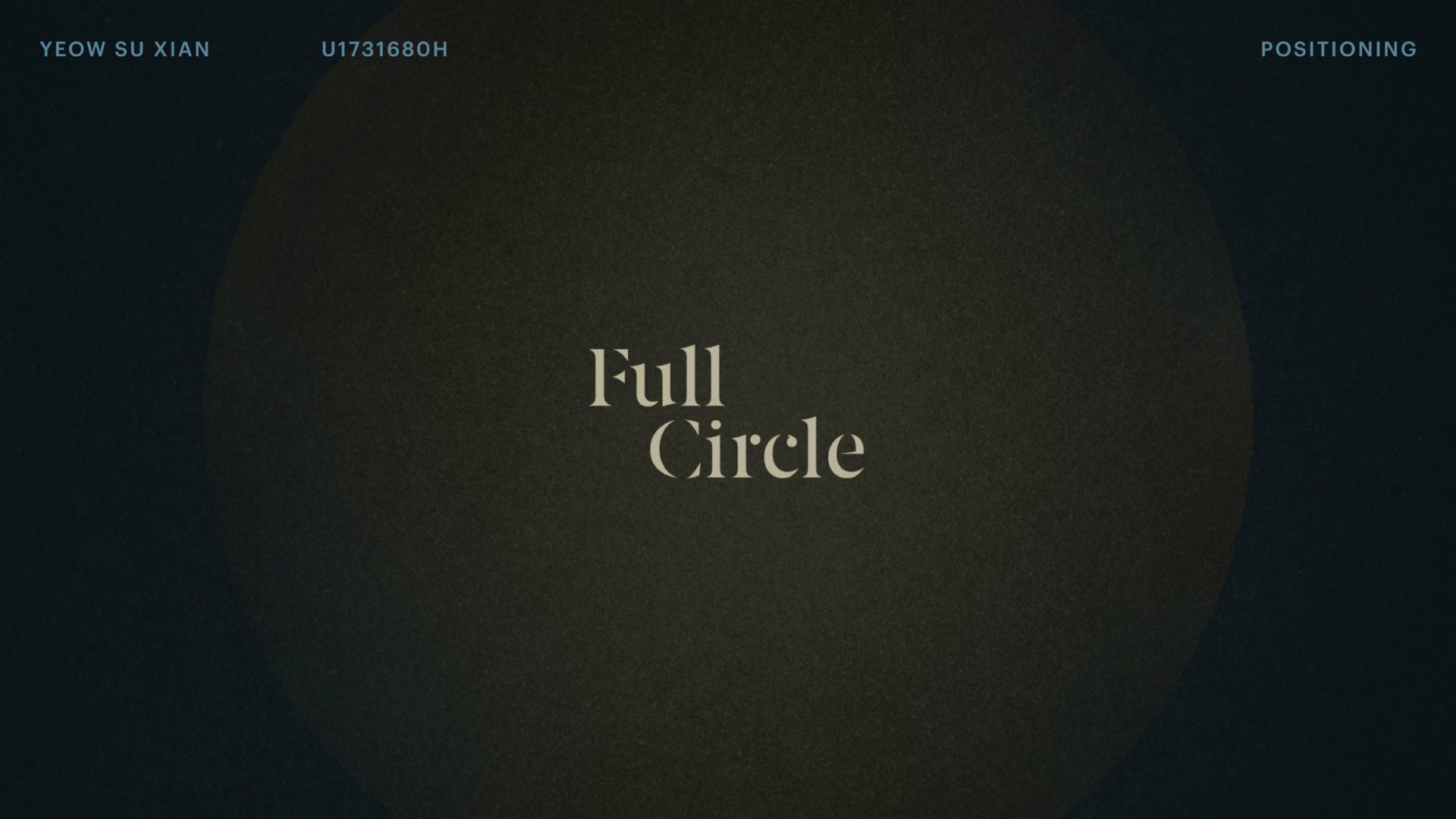 S/O Citation Machine — If you subscribe, it will also do plagiarism checks for you and suggest sources that could match. I find the way they archive your sources and organise them by alphabet most useful to compile for the final thesis (much more effective than archiving them in an excel sheet without proper formatting and italicisation). But make sure you manually fill in the boxes that they are unable to detect by automation.

This animated series explores the extent to which the Moon is entangled with life on Earth. It follows a narrative paved by a combination of empirical and experiential information about the Moon, gathered through interviews with astronomical societies in Singapore. This narrative is guided by scientific research. The empirical study of the Moon is accompanied by analogies of its influence on human life, bringing the planetary scale of the Moon down to eye level. It is exemplary of the familiar, empathetic realm that creative formats can bring to scientific information, while still retaining its credibility and furthering discourse in studies.