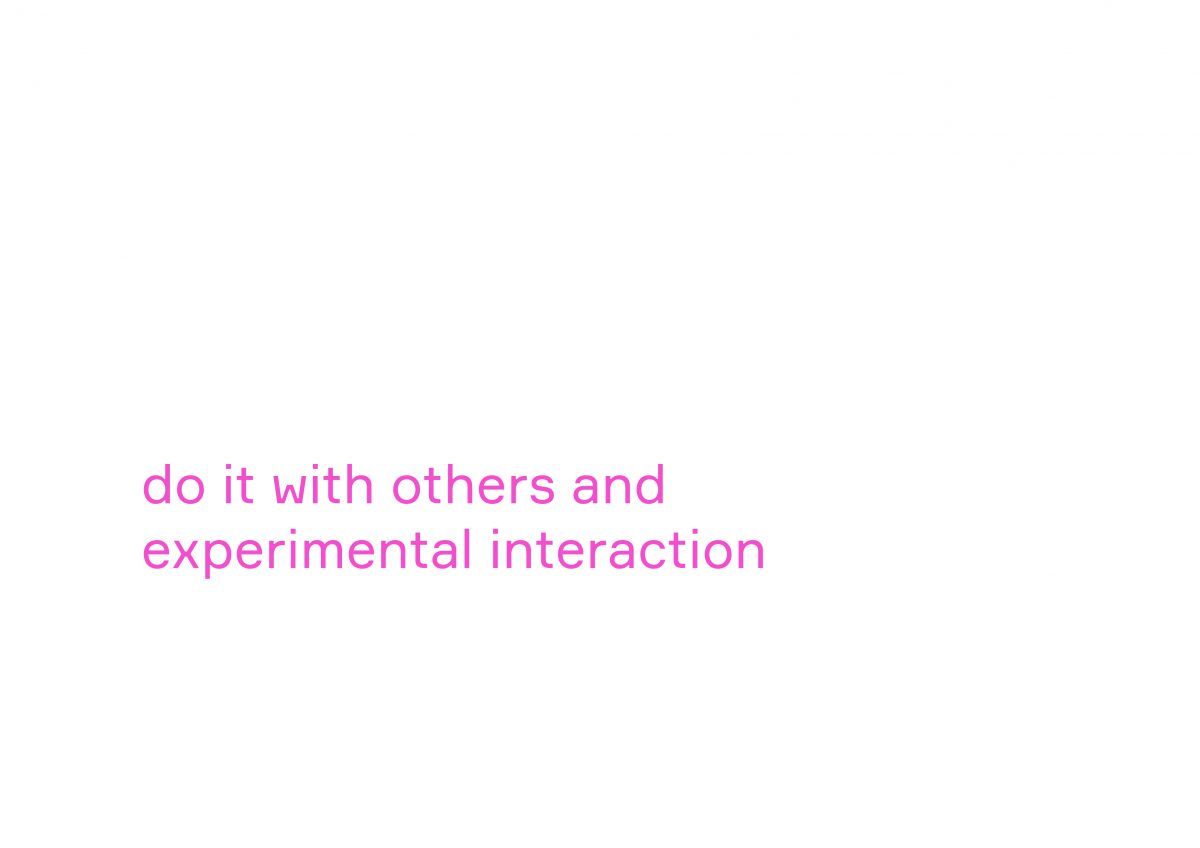 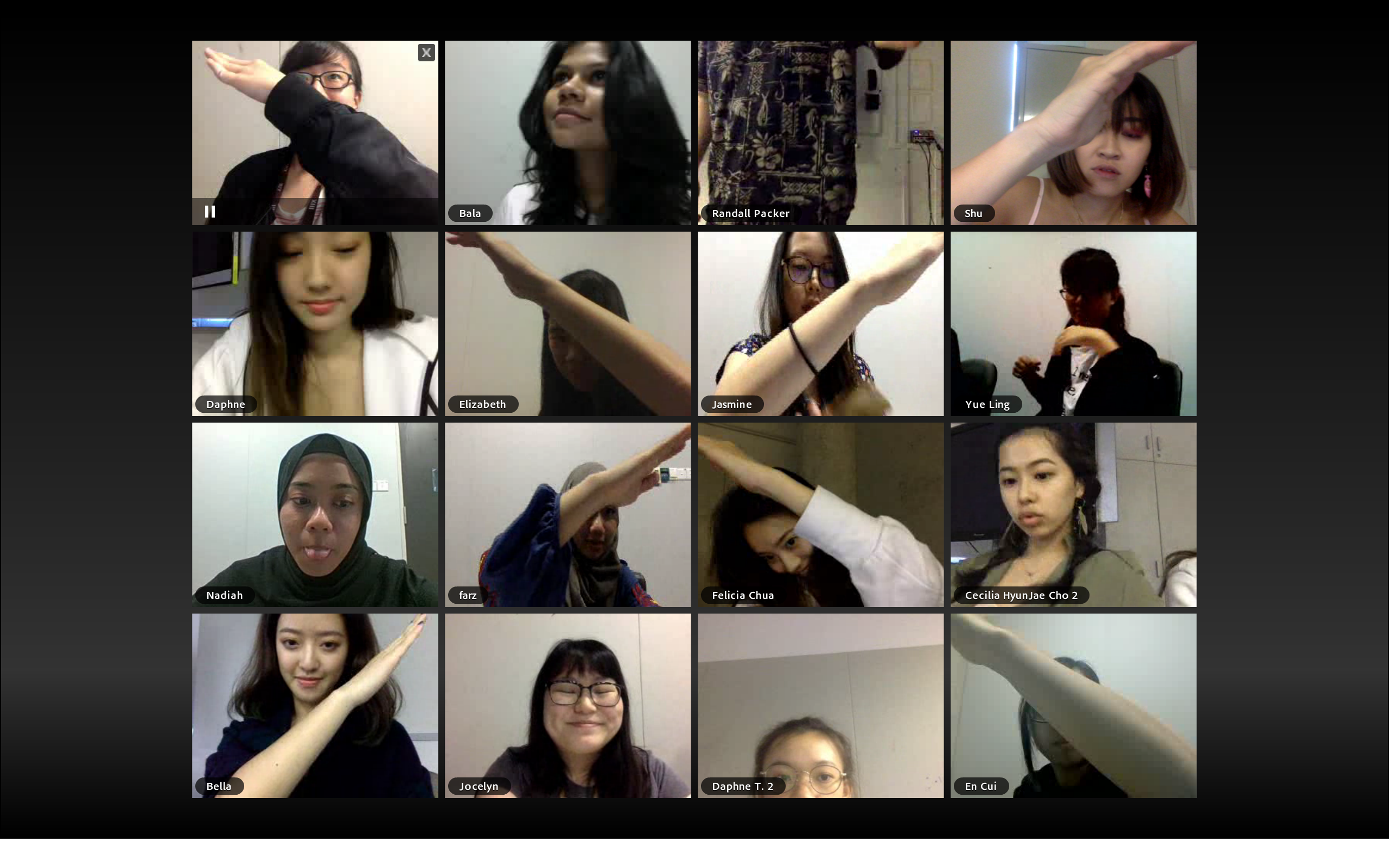 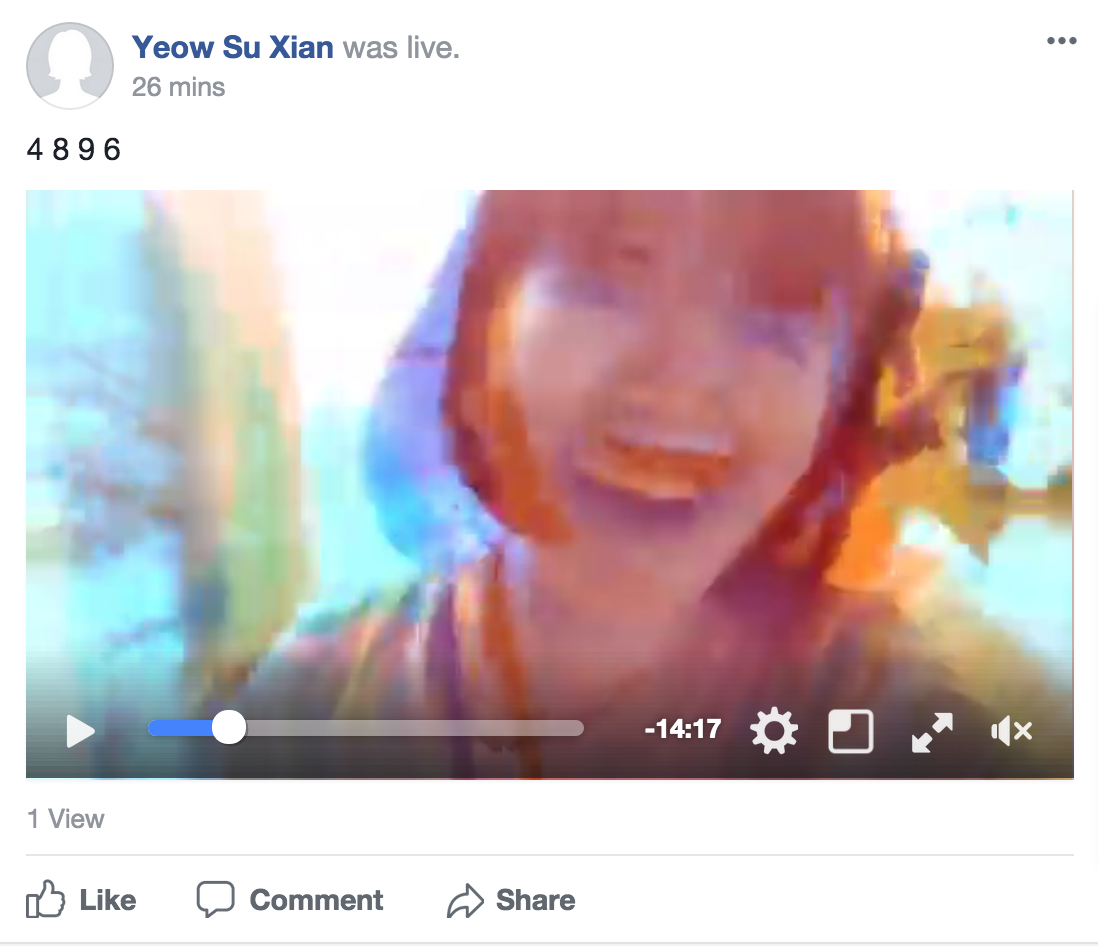 One thought on “Do It With Others and Experimental Interaction”