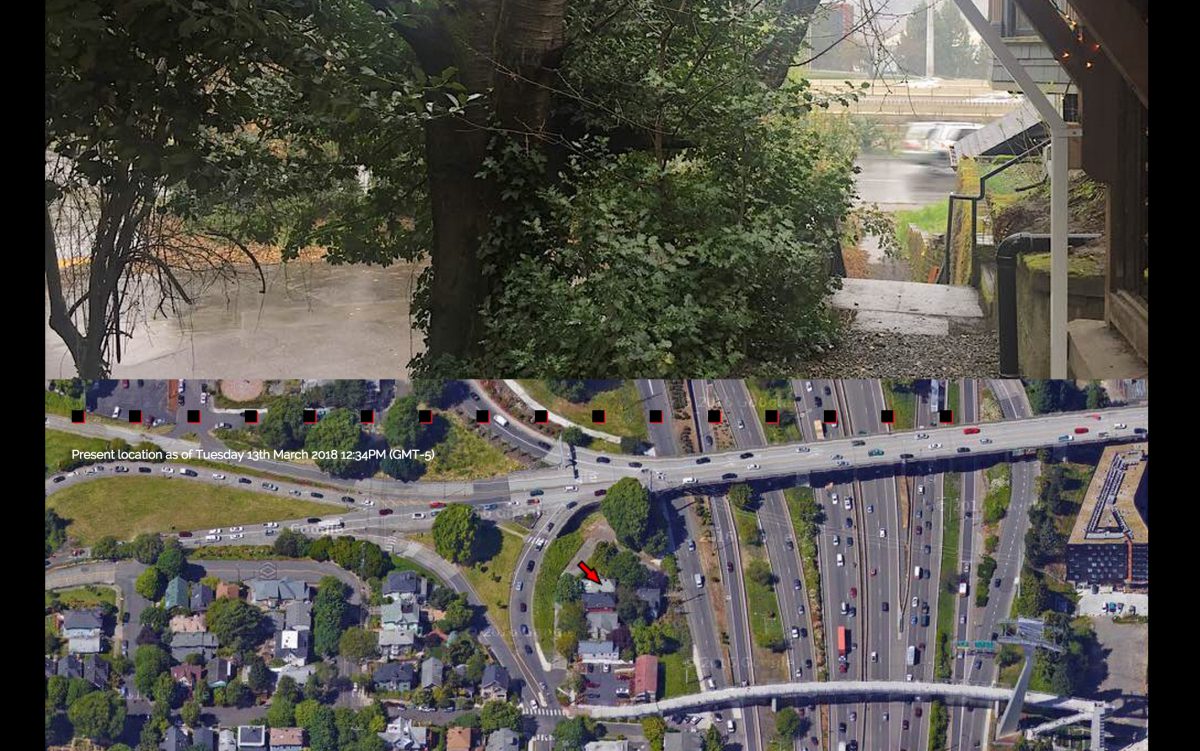 Facebook has almost become the holy grail in which we document our lives. We are documenting our reality through posts comprising of textual commentary, photographs – sometimes augmented – and all things framed to our liking. By this theory, by the logic of such an act, our Facebook personas can show our reality. But how realistic is this framed reality? Do our posts really mean anything?

My personal belief is slanted towards the idea that our Facebook personas are curations of our lives. Though there have been many talks of the falseness in such propagated realities, I believe there is a reality in curation. Much like an exhibition, these posts are framed and created with personal intention, our ideal representation. These posts are there for a reason.

How far can we push this representation of our reality? What if we do not frame our posts, but come transparent with the fine details of our lives?

This can be explored in Hasan Elahi’s Tracking Transience 2.0 (2003). In this work of self-surveillance, Elahi publishes his every move online. This act came about he was detained by authorities during one of his travels by bias of his ethnicity, and told that he was going to be ‘watched very closely’. Thus, he began watching himself very closely. 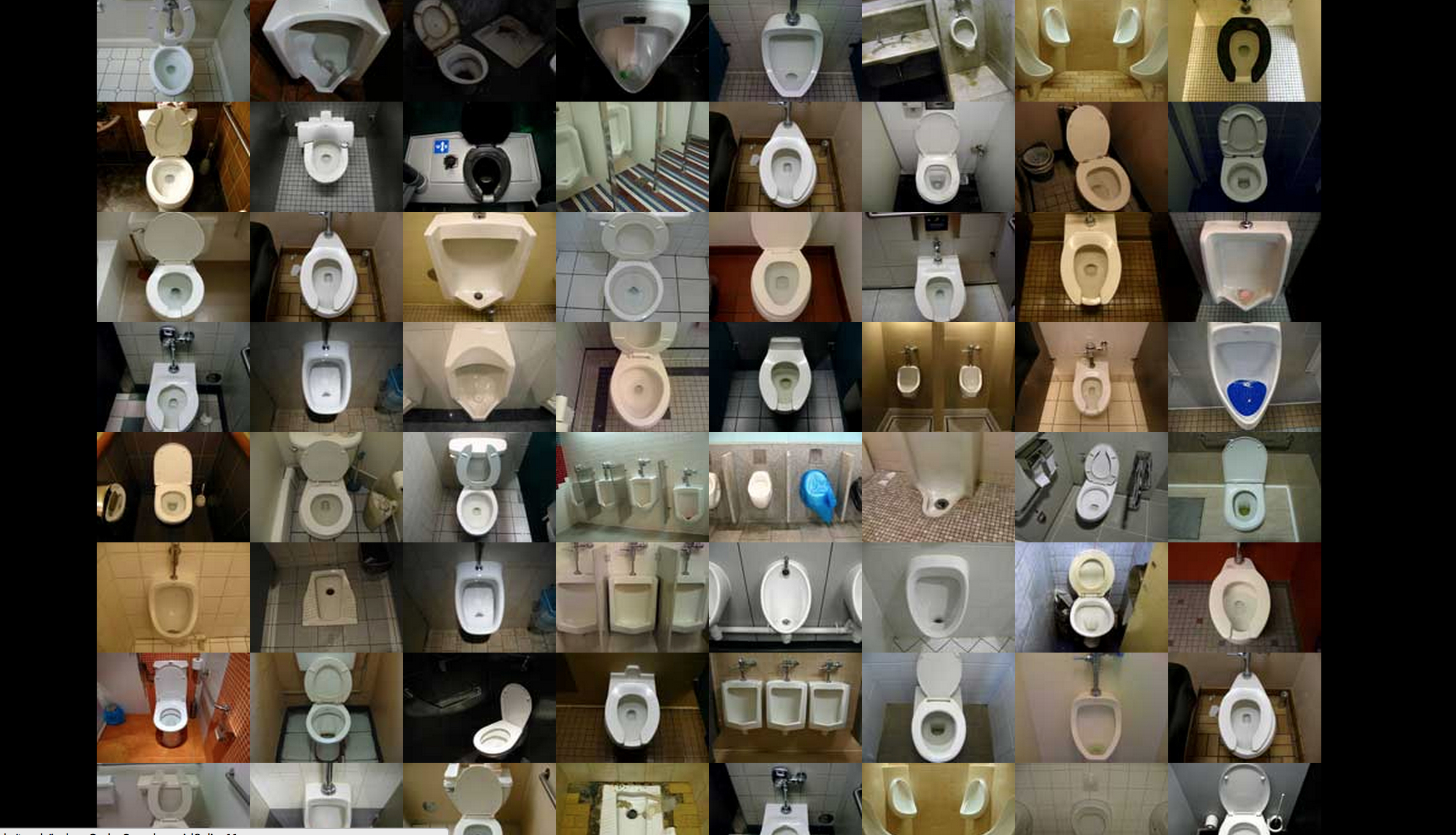 On his website, we see detailed timestamps and unquestionably raw photographs of everyday acts such as toilet trips, uninteresting meals and grocery shopping. There is even a live feed of his exact location. 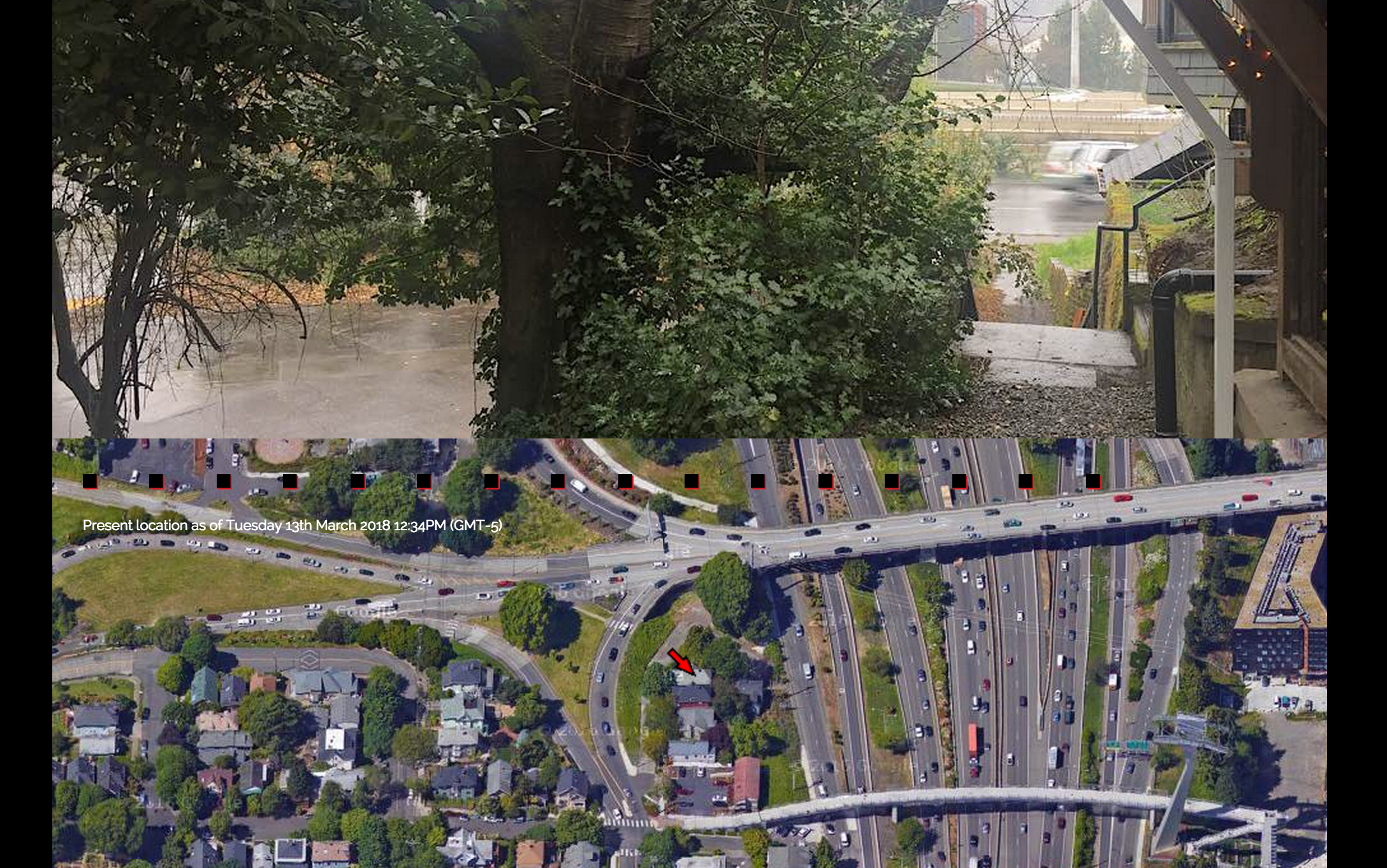 Elahi uses this extremity of a public transparency rather ironically. He believes that he could do a better job than anyone to execute surveillance on himself through means of such publication. However, by framing his life in such an extreme manner, putting out data of his every move as curated online, he creates a camouflage. It is an unquestionable data that forms a camouflage of reality. The amount of dedication, sacrifice and effort he has put into this work, even giving up a large chunk of his life, is captivating and powerful as a statement and an anti-art.