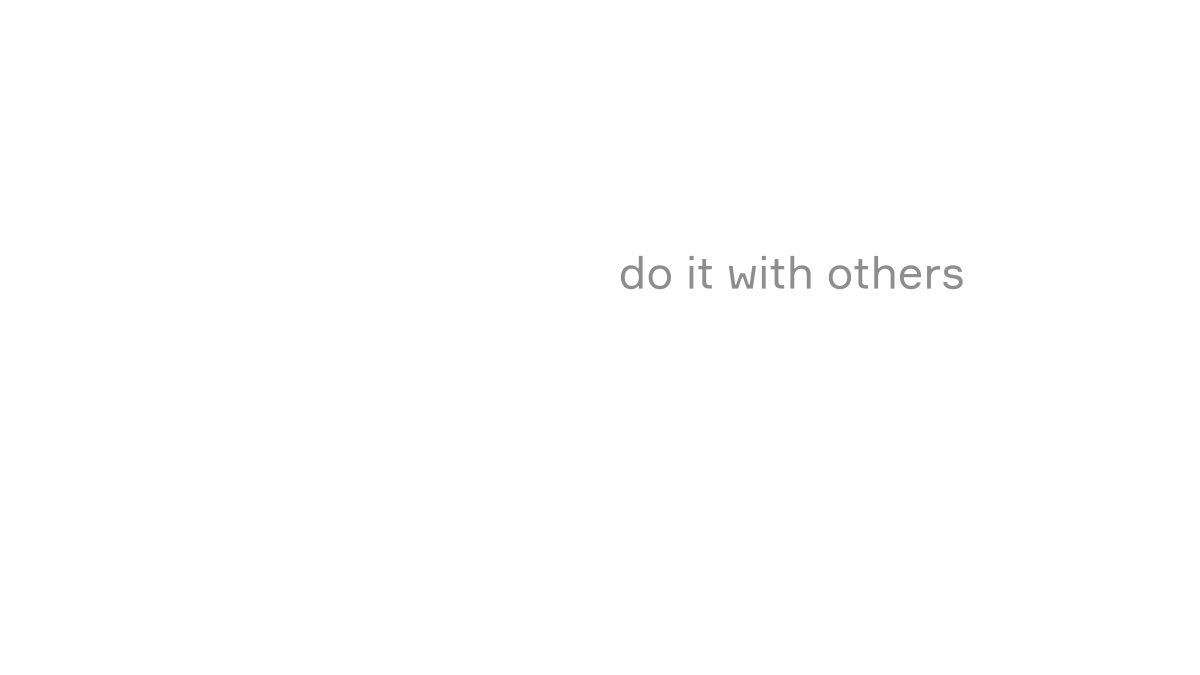 The Open Source model is one that gives everybody the right to be a content creator.

Before the advent of Open Source, the Proprietary media had limited our practice to our a selective pool of message senders, particularly those who were practiced media. Open Source gave anyone who had access to this system an opportunity to publish their messages through this media.

The concept of the open source studio finds its greatest potential in the collaborative practices among peer groups that share goals, methods, ideologies, and aspirations. When artists and other creative practitioners aggregate their work (do it with others), it Fig5 Kit Galloway and Sherrie Rabinowitz, Hole-In-Space: A Public Communications Sculpture, 1980. (Image courtesy of pacificstandardtime.org.) IEEE Potentials November/December 2015 n 37 constitutes a form of cultural production that is collective in nature, whether it be a work of art, creative dialogue, or social interaction with the public. The Internet and social media have catalyzed this capability by providing multiple distribution channels for discourse and shared production.

Open source also means that users can interact with sources, therefore making it a space for DIWO (Do It With Others), which is a movement that encourages a collaborative practice.

Another difference between the proprietary and open source model is it’s directional ability as a means of communication. Proprietary is a unilateral communication model, whereby open source’s bilateral ability can allow for  a review of the message. In a sense, the source can be influenced in real time by multiple users, providing it with a different value.

…fast, efficient, and dependable communication, guided by protocols both social and digital (a process Benkler calls “integration”, can generate brilliant and powerful tools and expressions

This model also changed the market by providing non-commercial, non-copyrighted materials to the public, putting a question mark in people’s heads. This efficient means of communication sped up the development of many industries as the pool of accessible information had greatly increased, and the speed at which such knowledge could me acquired had also improved a fair bit.

This Urban Gymnasium is an installation that invites it’s audience to use household materials in actual gym culture. The art is not just in the physical setup but is also defined by the audience’s performance.

As artists, we are also able to leverage on this system by allowing our audiences to interact with or even influence the outcome of our works. This act of DIWO is phenomenal because it allows our audiences to share the experience of art making with us.

One thought on “From Proprietary to Open Source: Our Expanded Studio Space”