Full Circle is a series of docu-animations that serves as an exemplary pilot to an experimental format of presenting facts, exploring the multifaceted realms of fictionality. While facts serve as the cogs of this narrative, the series yields context and familiarity as poetic devices, actively treading the line between truth and fiction. The format seeks to encourage further discourse into the way we understand research, creating a bridge between hard-shelled facts and humanistic tendencies.

This particular series explores the extent to which the Moon is entangled with life on Earth. It follows a narrative paved by a combination of facts and analytical speculation with experts, creating a narrative that is generated by research. In this narrative, science is accompanied by the rhythm of life, bringing the planetary scale of the Moon down to eye level. It is exemplary of the empathetic and imaginative realm that creative formats can bring to research, while still retaining its value of truth and effecting towards fact-based discourse.

1. How can facts and research be explored through new formats such as Speculative Fiction and Documentary?

2. To what extent can we push the agenda of scientific exploration such that it retains its truth value (via exploration of the topic of the Moon, but also through other prospective themes)?

3. To what extent is the Moon entangled with the Earth and those that dwell on it? (Exemplary topic)

Anticipated Contributions and Benefits of project

Conspicuous fabrications: Speculative fiction as a tool for confronting the post-truth discourse

An academic article by Social Sciences Professor in Tampere University. This article highlights the issues surrounding the ‘post-truth’ world that we live in, citing storytelling as a cause for compromise with empirical facts and our ‘shared social reality’. The gist of her argument aligns with the project aims of Full Circle, such that she believes challenges faced by speculative fiction, fantasy genres and said storytelling in the ‘post-truth’ world to be ‘meaningful communication’.

Speculative Fiction in Russia and the Alchemy of Renewal

A discourse by Vasilii Vladimirskii, who takes Russia as testament for the power of Science Fiction and the political conflicts it entails. This discourse was published in the journal Russian Studies in Literature, which publishes “criticism and scholarship on contemporary works and popular cultural topics as well as the classics.” The article makes note of the bureaucratic red tapes that prevent Science Fiction from flourishing in Russia, and the concerns by the Russian government that it may propagate ideas that compromise their political rhetoric.

Speculative Fiction and the Philosophy of Perception.

An academic article by Philosophy Professor in Pitzer College, Brian L. Keeley, that provides an unconventional focus on perceptive senses. He discusses how Speculative Fiction is a translation of a “scientific image” into the “language of the manifest image” as described in American Philosopher Wilfrid Sellars’ Philosophy of Perception. The article also categorises Speculative Fiction under “humanities, fiction, and imaginative arts as a whole”. It is also understood from this article that Speculative Fiction is able bridge science and ‘commonsense self understanding’.

This academic article is in line with the direction of my thesis, such that it seeks a realistic way to practice documentary. The article predominantly looks at documentary through the scope of performance and theatre, yet it identifies the same dilemma of unethical and undervalued strains of documentary among creative expression. It cites that the “uncynical praxis of failure” such that ‘provisional human truths’ are discovered through documentary practice can serve as ethical means of representing reality.

This academic article was written by Raz Yosef, an Associate Professor of Cinema Studies at Tel Aviv University, Israel. He poses an argument about the intention of Waltz with Bashir (dir. Ari Folman, 2008) towards exploring a collective trauma and augmented memory, rather than documenting the events that happened during the First Lebanon War. The article covers a heavily discussed topic of the ethics behind representing perpetrators and victims of a war in a documentary, and the truth value behind a production of such nature.

Precedent Studies
(Working on it) 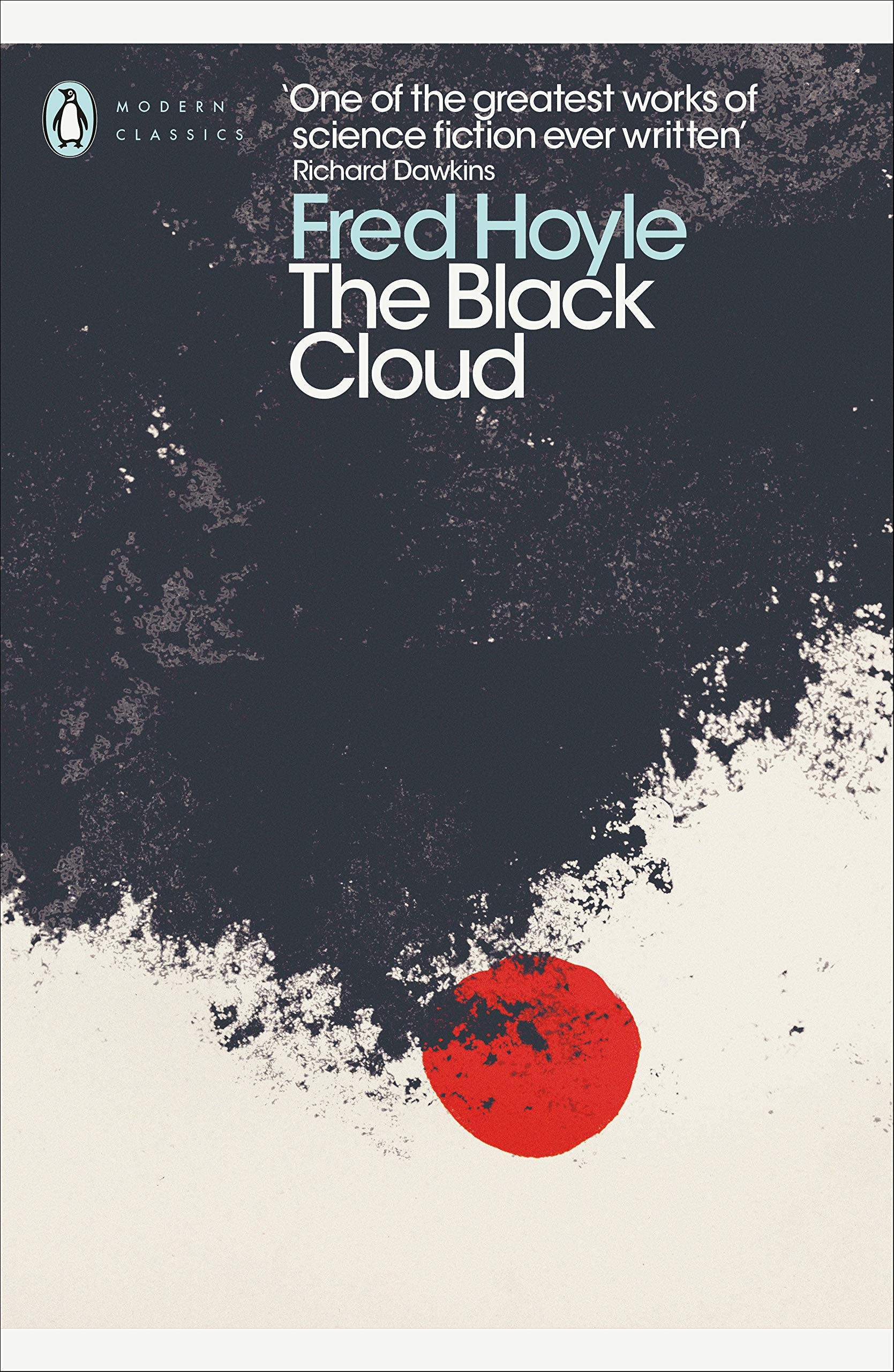 Also in process of reading

Focus topic and formulate specific questions for interview with experts