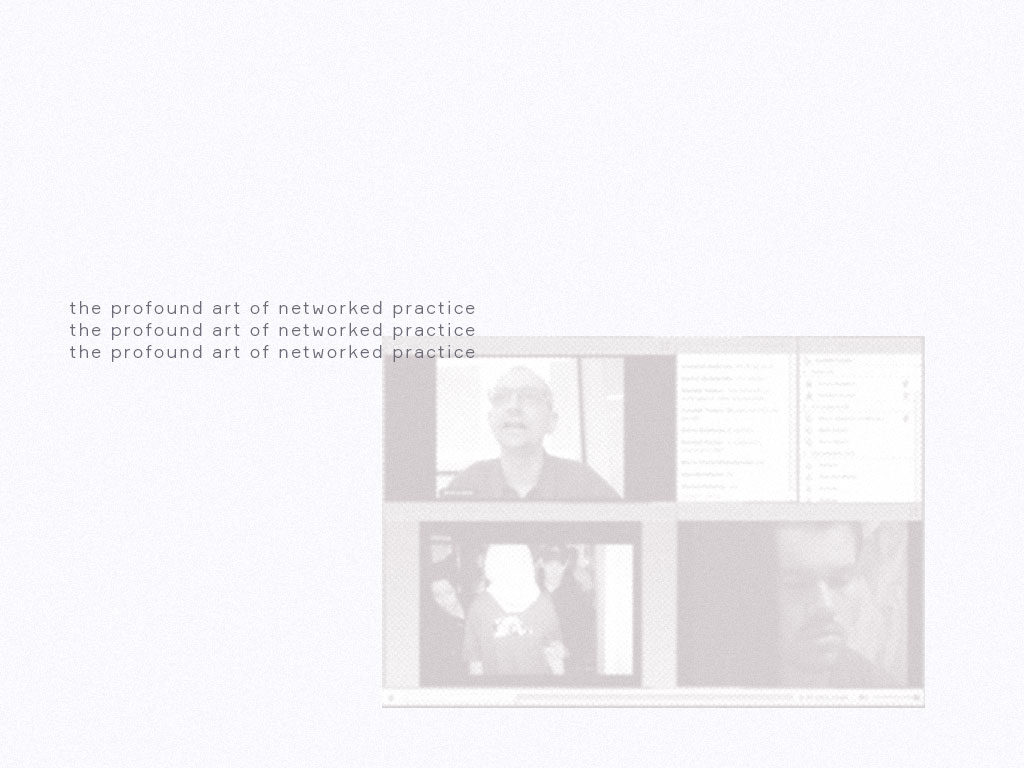 Networked practice is indisputably one of the most revolutionary media in art to date. The engagement of social media has assimilated into the daily, who is to say how far it has burgeoned as a lifestyle, let alone an artistic media. What seems important to me is that we understand the blurred lines between the art, the philosophy, the science, the life in network practice. This contemporary world is highly homogenised, and our biggest development is probably the ability to work around distance and difference, creating a tolerance through our sense of proximity and similarity. That is my personal sentiment. 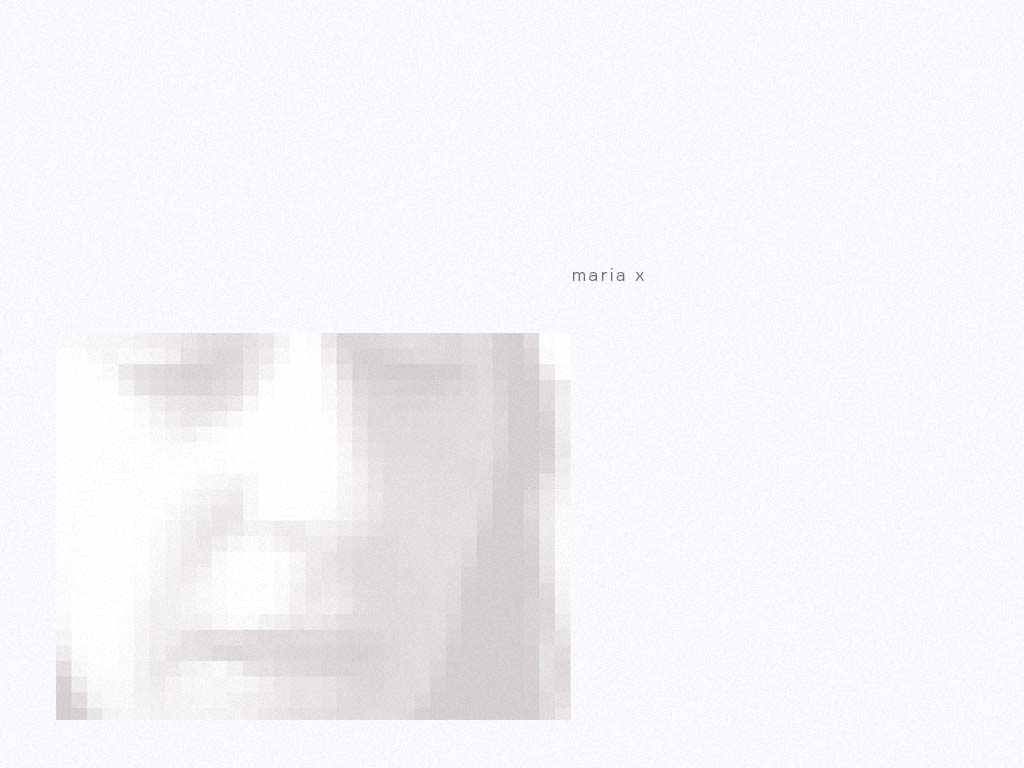 Dr Maria Chatzichristodoulou (Maria X) spoke about telematic practice at the Art of the Networked Practice Online Symposium on 29 March 2018. She is the Associate Professor in Performance and New Media at London South Bank University (LSBU), and has also worked as a curator, producer, performer, writer and community organiser.

She cites James Baldwin, an American Philosopher, for having put out a favourable definition of telematic practice. He refers to it as “the relation between two or more relatively independent things or systems that hinder, limit or otherwise affect one another”, which Maria X finds interesting for its light on the “interpersonal potential of telematic performances”.

Maria X believes that “telematic performances, like all performances, are about relationships between systems and people”, and “through those interactions they affect others and are affected by others”. I second that, the potential of network practice lies loosely in the interpersonal relationship, but sharply on how the being and the media effect on each other.

“and that is the difference between live performance and recorded performance.”

The prime takeaway form this symposium was, from my personal objective, the difference between live and recorded performance. Maria X mentioned that “unlike other screen practices, telematic performances transform the screen or a projection surface to the place of a live encounter.”

Perhaps, it could also be said that in this metaphysical bandwidth, networked media is a vehicle, transportation for not just distanced communication but also emotional proximity and even physical experience.

“In that sense, the projected image on screen, together with the live performance, become space-time continuum. They connect the audience and performers across geographical boundaries.”

I thought it was apt that Maria X referred to the act of networked practice as a “space-time continuum”. And as we explored the spacial aggregation of networked media, the definitive term of “time continuum” perplexed me. Had time also been aggregated through this practice? Something Maria X said had helped put my thoughts in perspective. She mentioned that live performances were a “perpetual disappearance of their own enactment. On the other hand, their equal dependance on recording technologies mean that those performances intentionally or unintentionally leak traces, which means they self-document.”

The self-documenting and self-augmenting nature of the telematic performances are what makes the performance candid and affecting in live time, a real experience. And to me it is perhaps what makes it a revolutionary media for performance art and philosophy and living.

An example of unconventional telematic performance, as cited by Maria X, was Blast Theory whose work is a fusion of interactive media, digital broadcasting and live performance. She referred to them as an artistic group that does not “develop telematic works in the old sense over a screen”. Lucky for me, Matt Adams of Blast Theory was scheduled to speak the next day. 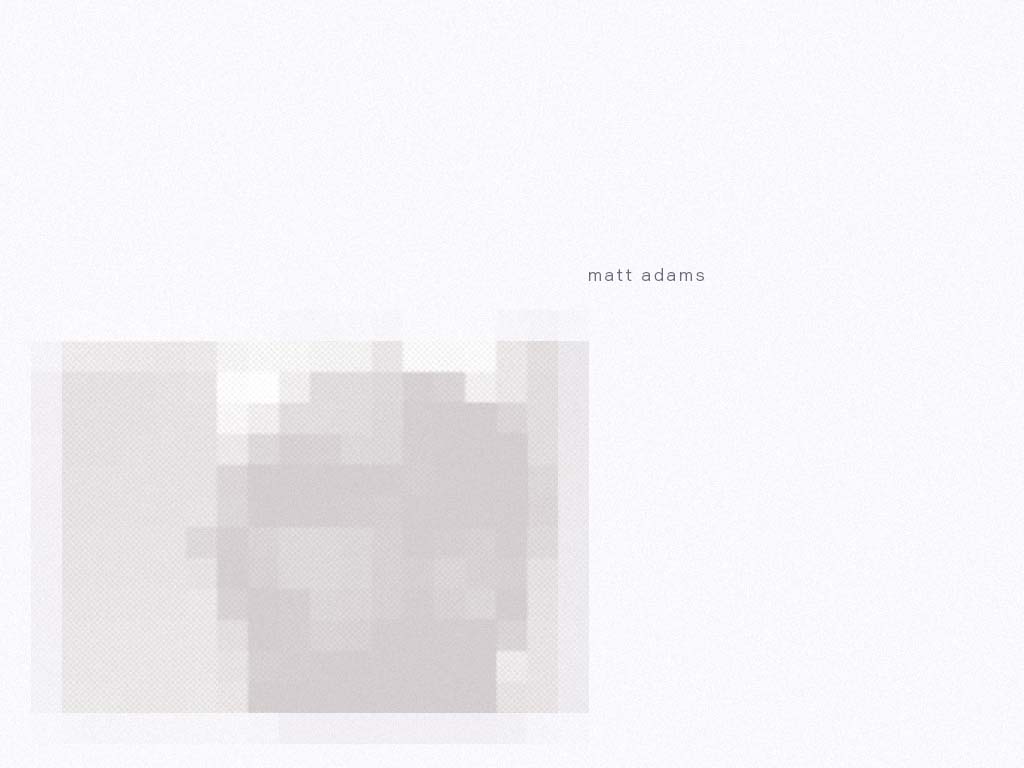 Matt Adams is a believer of the utopian possibility to create social relationships over the internet. His works provoke and are provoked by the idea of private ownership and profit as the “dominant mean in the landscape” of networked practice. “The idea of connecting people remotely seems rather quaint to me as an idea that it is in and on itself full of possibilities of social forms.”

What really captivated me was Matt Adams ability to see through the selfish utility of networked media and realise the overwhelmingly under-explored potential of the form. His idea of open source is one that can truly be accessed by all, as he described, a “utopia” of some sort where information and research may burgeon through this shared space.

“There is a kind of utopian sense of possibility. The very act of connecting people is itself a radical question and it creates new social relationships. It’s a new form of possibility and I don’t have any answers to this, but my question is where exactly did we make the profound mistake that have brought us to the place that we are today, because those dreams as far as I’m concerned have rarely been delivered on, and when they have been delivered on the commons that have been created have entirely been privatised.”

My stand on this issue is that the idea of privatising a shared intelligence is another intrinsic result of selfish human nature, our want to possess and need to create some sort of hierarchy so that we grow individually and not as a collective species. Perhaps, networked media and its collective nature is what will liberate us from our selfish retardation from the development we would have reached if we would just ‘do it with others’. But the gist of Matt Adams philosophy is that “this is what has happened to our internet”, and his works explore that notion in more ways than one. 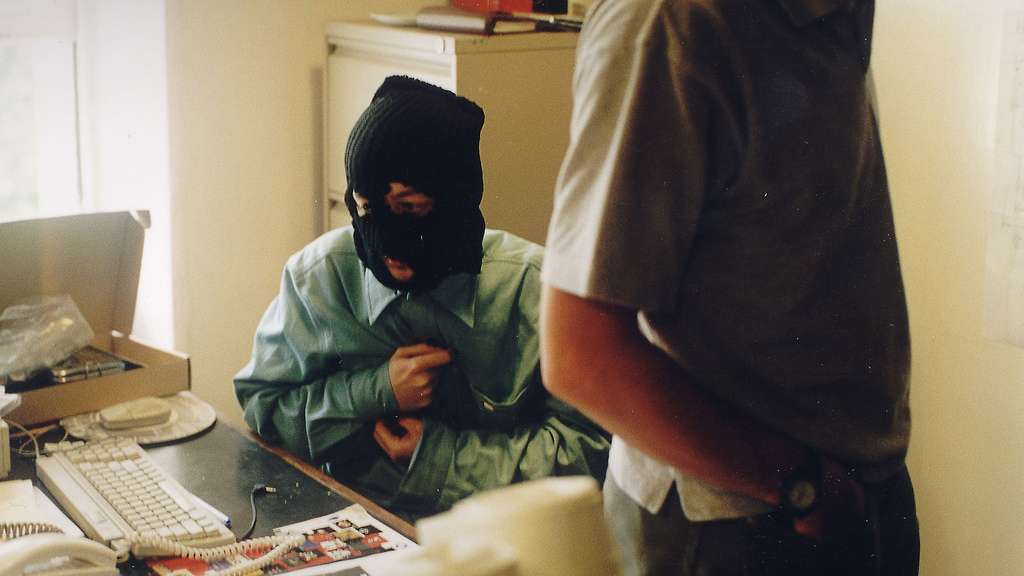 Kidnap is an interactive performance art piece that is provoked by the insurgence of lottery culture and the obsession of how one’s life could be changed through a singular act. The blurb of this piece according to the Blast Theory is simply that “the winners of a lottery get kidnapped”. And the performance is exactly that — participants who pay £10 to get kidnapped, whereby ten participants were chosen, and two winners were “snatched in broad daylight to a secret location”.

According to Matt Adams, the Spanner Case was a major inspiration for this piece. In this case, a group of gay sadomasochists were apprehended by the police upon finding VHS tapes of them engaging in hardcore sexual activity.

The case escalated to an international concern as a precedent case, which is a major basis of judicial passing in Wales. What actually concerned them was the verdict that by consenting to sadomasochists acts is equivalent to no defence. And therefore, being sentenced to acts of self-mutilation, became a precedent to the legality of body modification, tattoos, piercings. How blood was drawn from your body was now something that you could not consent to, and that the state had the right to interfere.

Matt Adams also highlighted that “the interest in power and power relationships” was another thread at the heart of this piece. The work explored how “power flows between people, between an audience and a set of performers”.

My favourite part of Kidnap is probably its ability to transfer the creative courage and power from the artist to the performer to the audience. It is this salience that creates an unstageable act of artistic research, a candid experience not just for those who participate in it, but also for those who watch it.

“We were fascinated to try and foreground the ways in which we experience power and play with power. Sadomasochism being a prime example in and of itself, since it is fascinating in performative terms.

It is the pretending of something with sufficient fidelity and force to become real in some way. You are acting out some set of power relationship, one person takes a dominant role in general, and one person is taking up a submissive role. Those two people are both pretending, and yet the line between pretence and reality is very hard to untangle. that in itself poses very difficult questions about what power means.”

One thought on “The Profound Art of Networked Practice”