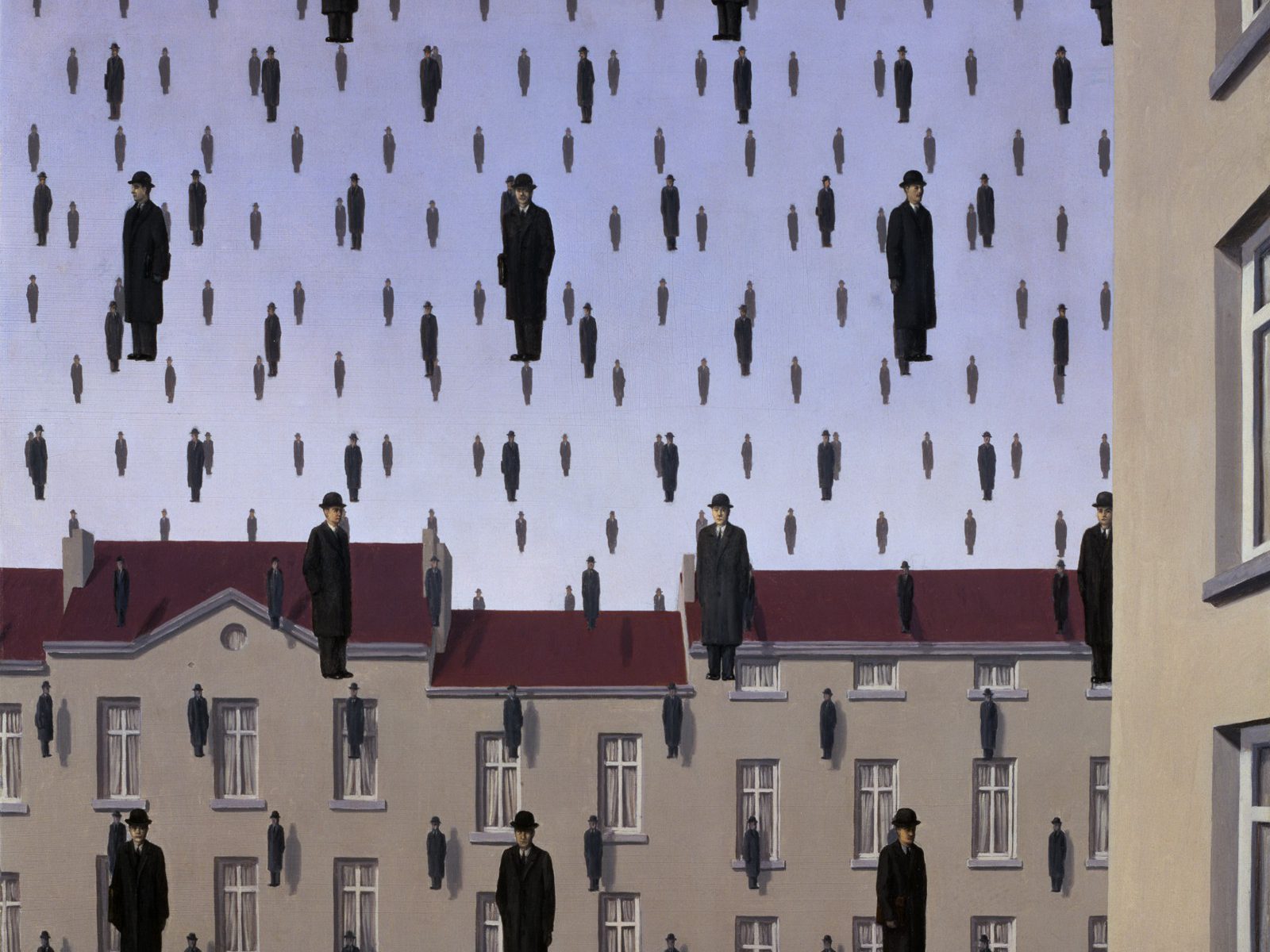 However, with further research, even the microphone emoji which seems entirely out of context, might actually be related to Julie and Mike’s sadomasochistic sexting. The microphone phone, in certain contexts, may mean ejaculation.

With that, this shows that language can take on different shapes when they are placed in different contexts. Individual’s understanding of the word, or in this case, emoji, may not be the same across cultures, identities as well as contexts.

Sex positive is concerned with having positive attitudes about sex and feeling comfortable with one’s own sexual identity and with the sexual behaviors of other people. Sex-positive people are generally more open to learning about sex and sexual activity, which many are not very explicit about it. They believe that sex is an essential and normal part of life and not a taboo topic. Sex-positive people are also accepting of others’ sexual practices as long as the participants feel comfortable and safe about it. Not only that, they also embrace others’ sexual orientation and lifestyle, without judging them.

Sex positive has resulted in more openness to the other existing sexualities which are previously under/misrepresented. Heterosexual has always been placed and positioned as the most desirable, and also the most powerful force. Heteronormativity views heterosexuality as the desired and the norm of the society, neglecting all other existing sexualities that exist. Heteronormativity also separated people into separate and binary genders (male and female), accompanied by roles that their gender is ‘supposed’ to play. Heteronormativity has shaped the way society, as well as individuals, view their own gender identity behavior. They are being taught the way to act and behave as a ‘normal’ person implicitly.

With sex positivity, more focus could be placed on the other sexual orientation and desires. Sex positive increases awareness to the other neglected sexualities and educates people that sexuality is not just about the male/female binary and that there is nothing wrong with being lesbian/gay/queer. Also, with sex positivity, heteronormativity may no longer shape people’s views on other sexualities and sexual orientations, as well as desires.