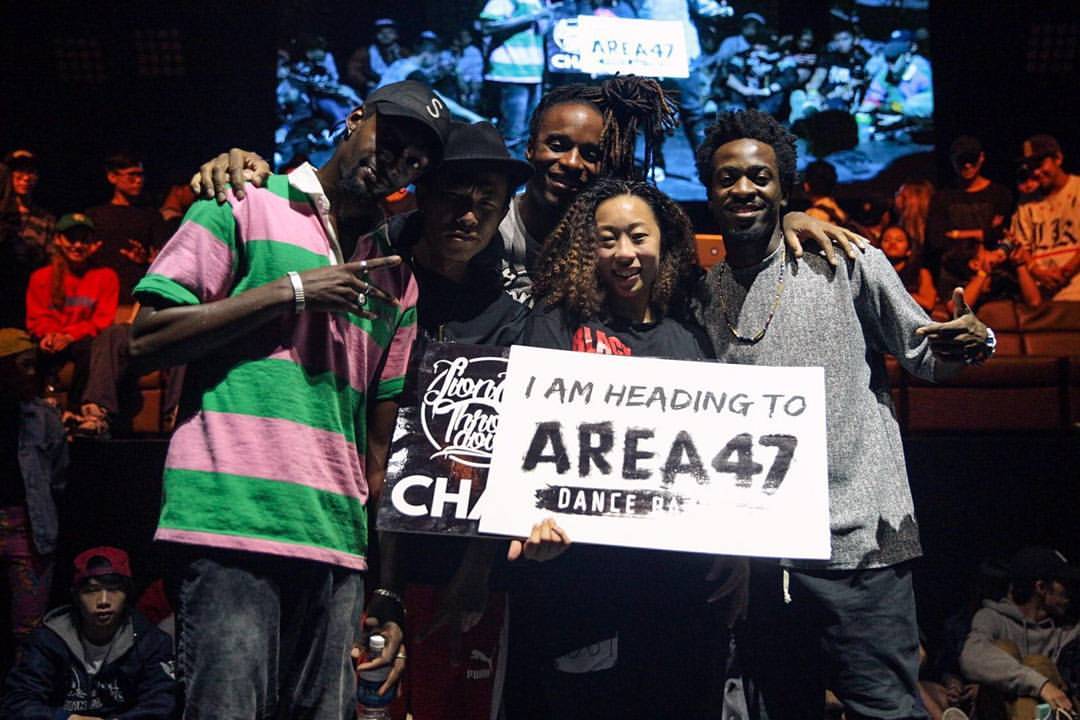 Part of my documentary required me to film for Lion City Throwdown. An international dance event that is organized by Flair Brothers , one of Singapore’s most well known dance crew. This is the 6th and the last LCT and by far the biggest of it series.  I had the privilege of filming alongside RP productions for this and am very thankful that the organizers have allowed me to film this event, given that the camera I was using [SONY PMW-200] was bulky and that it could have been dangerous for the dancers there.  Fortunately , there were no injures to my film crew nor to any dancers and some of the shots I took were really nice!

I’ve compiled some of the shots together for your viewing pleasure. But I’ve still got much data to sort through! Can’t wait to show the final product!

Ps. The only sad thing during the event for me was that I could not dance. 🙁

A dance cypher is a cyclical freestyle and usually involves a ring of people taking turns to dance in the center. Basically during the event, there will be many cyphers ongoing and the judges will walk around and give scores, from there, they tally the scores and choose the top 16 dancers for each categories , out of more than 200 dancers.

But as seen in the video , it looked more like a party than a competition. Which is amazing, but now my challenge then is setting up the context of how this event works and what exactly are the rules to abide by. I will be interviewing Daniel and Jeremy from Flair Brothers [ the organizers] , so hopefully their interview can establish some from of context on LCT!