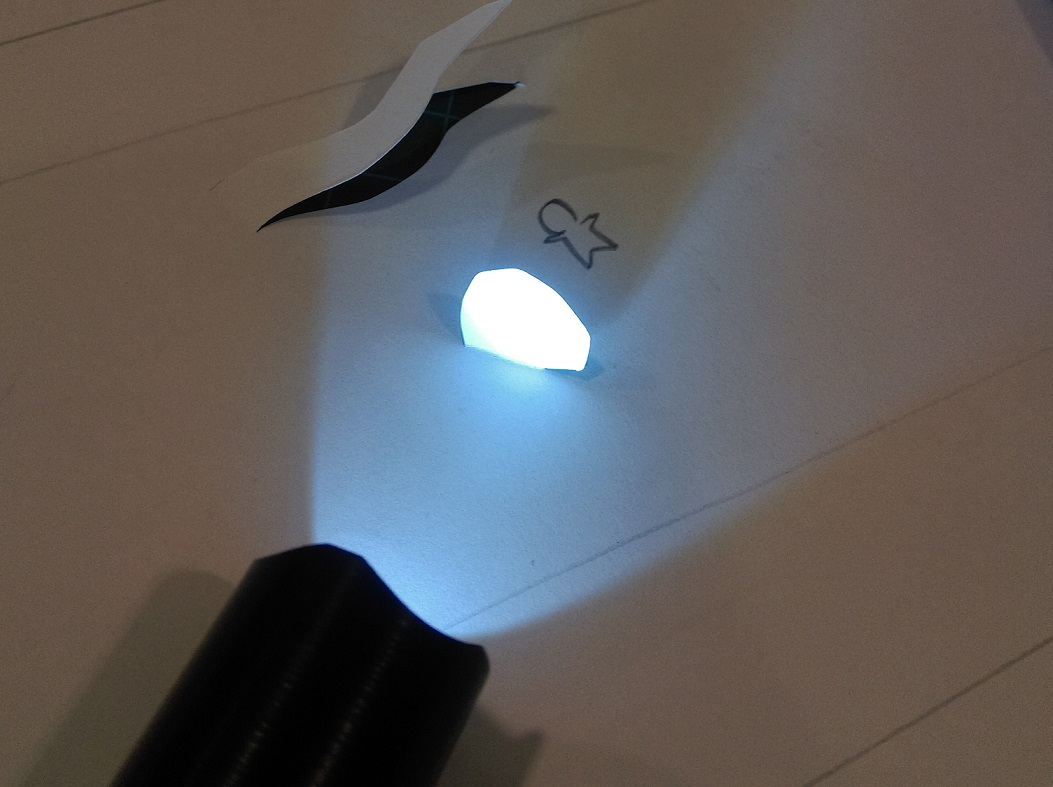 “Shadows are always on a 2-dimensional plane, but are formed cause of a 3-dimensional form.  “

I had the idea to play around with shadows along a 2-Dimensional plane to form lines for the Project. I had a few ideas right off the bat, but I did some research to further push my initial ideas. After some research, I found Kumi Yamashita’s work. I was so blown away that I was determined to play with shadows. Of course not to the extent of how she so expertly and intricately does it, but perhaps to my own style.

I documented the process of my trials in the series of pictures. i proceeded then to cutting out shapes and bending them out of their original plane to create abstract shadows. in this case, the spikes cast a wide array of shadows as the light hits it from above. i moved on to more complicated shapes like arches that cast oblong shadows depending on where the torchlight is shining from. lastly, i played around more with the composition and added subjects into the shadows.

Currently i am still in the midst of exploring this aspect of playing with shadows, hopefully ill be able to form a solid idea soon

and use my new gained knowledge on to further projects in the future.

A firm believer that hot desserts are not desserts. View all posts by Toby

One thought on “Uncluttering – 2 -Shadow play-”