Kicking off graphic form this semester 2, project 1 reminds me of a combination of last semesters activities such as mark making and the topics of surrealism and dadaism. The brief of this project is to create typographic portraits describing our future jobs by using letters from our names.

Starting in the early 20th century, dada was a literary and artistic movement that began in Zurich, Switzerland. It revolved around European avant-garde and stepped away from crafting for aesthetic purposes, rather for creating works that evoked questions about the artist, the purpose of art and society. Creations from the dada movement ranged from performance art to poetry, photography, sculpture, painting and collage.

“By removing the urinal from its everyday environment and placing it in an art context, Duchamp was questioning basic definitions of art as well as the role of the artist in creating it.” – Philadelphia Museum of Art

This artwork is a prime example of how dada artists are known for their manipulation and use of existing, everyday objects. Relating this back to the project, I was thinking that I could incorporate objects found/related to the future jobs with the inclusion of typography. 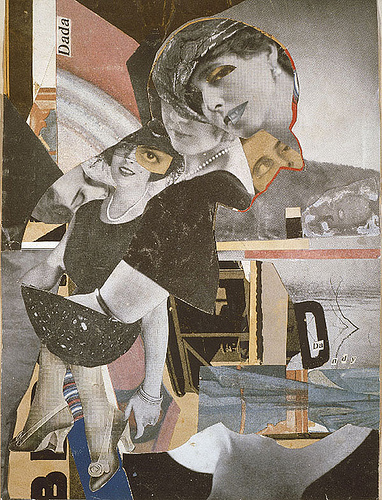 I was really inspired by Hoch’s collage style, especially the colours incorporated which flow together smoothly.  The layers in her pieces add a lot of depth to the work.

Even though I did further research on artists during the dada movement such as Hans Arp, Hannah Hoch and the Russian Constructivists, I had other ideas in mind; one that included the use of embroidery, similar to what I did towards the end of last semester.

Recently, I had been following quite a few embroidery artists on Instagram hence influencing thoughts on wanting to explore this medium more. One of which is teeteeheehee aka Teresa, a Singaporean embroidery artist. 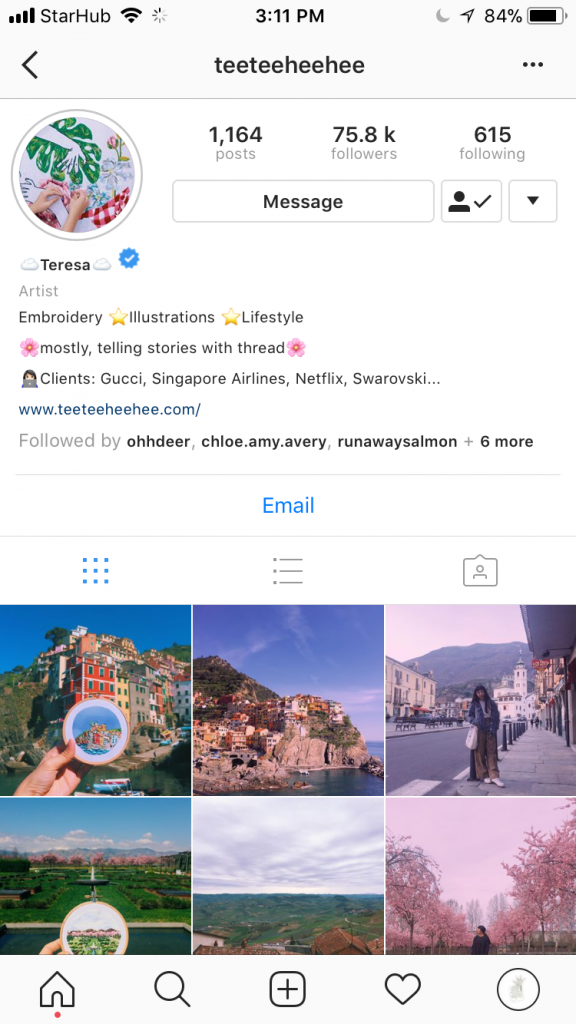 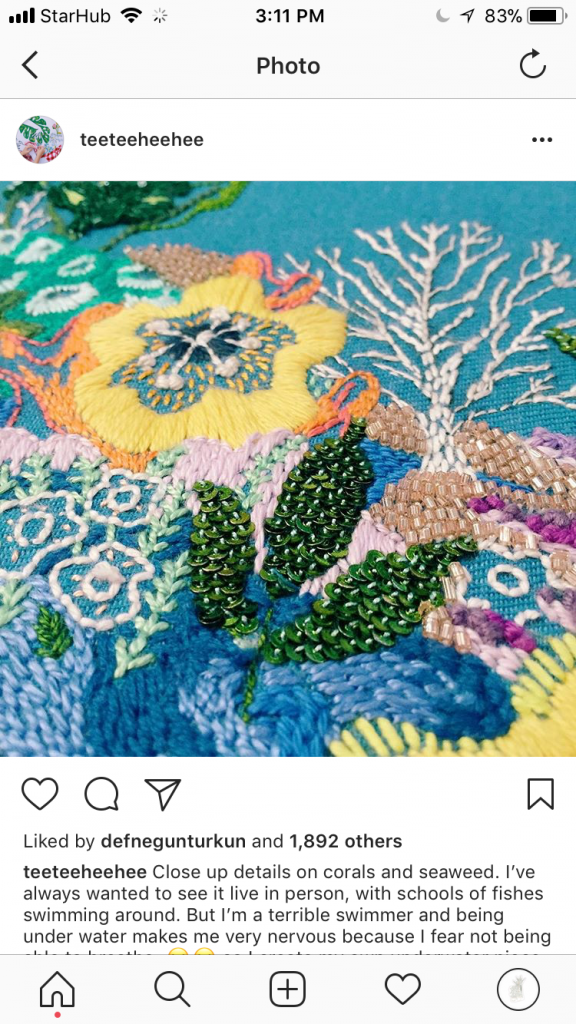 I really admired the level of detail that Teresa could achieve with embroidery as well as the texture that comes with it. It is also a form of art that feels very delicate which was something that I would like to work towards as an art direction.

Another aspect of the project that I was looking into while researching was colours. Considering that I had the intention of incorporating layers into my composition, I thought that I might be neater to go with a monochromatic colour scheme. 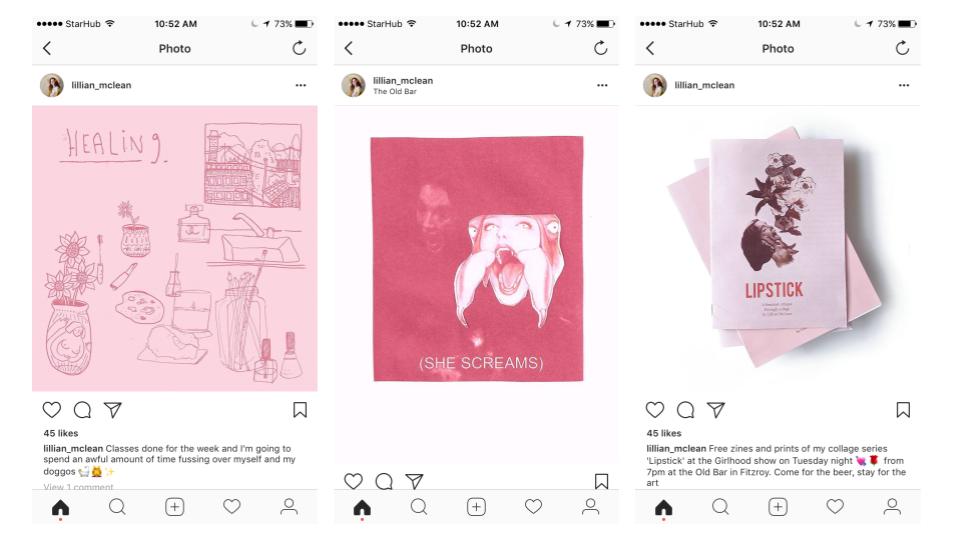