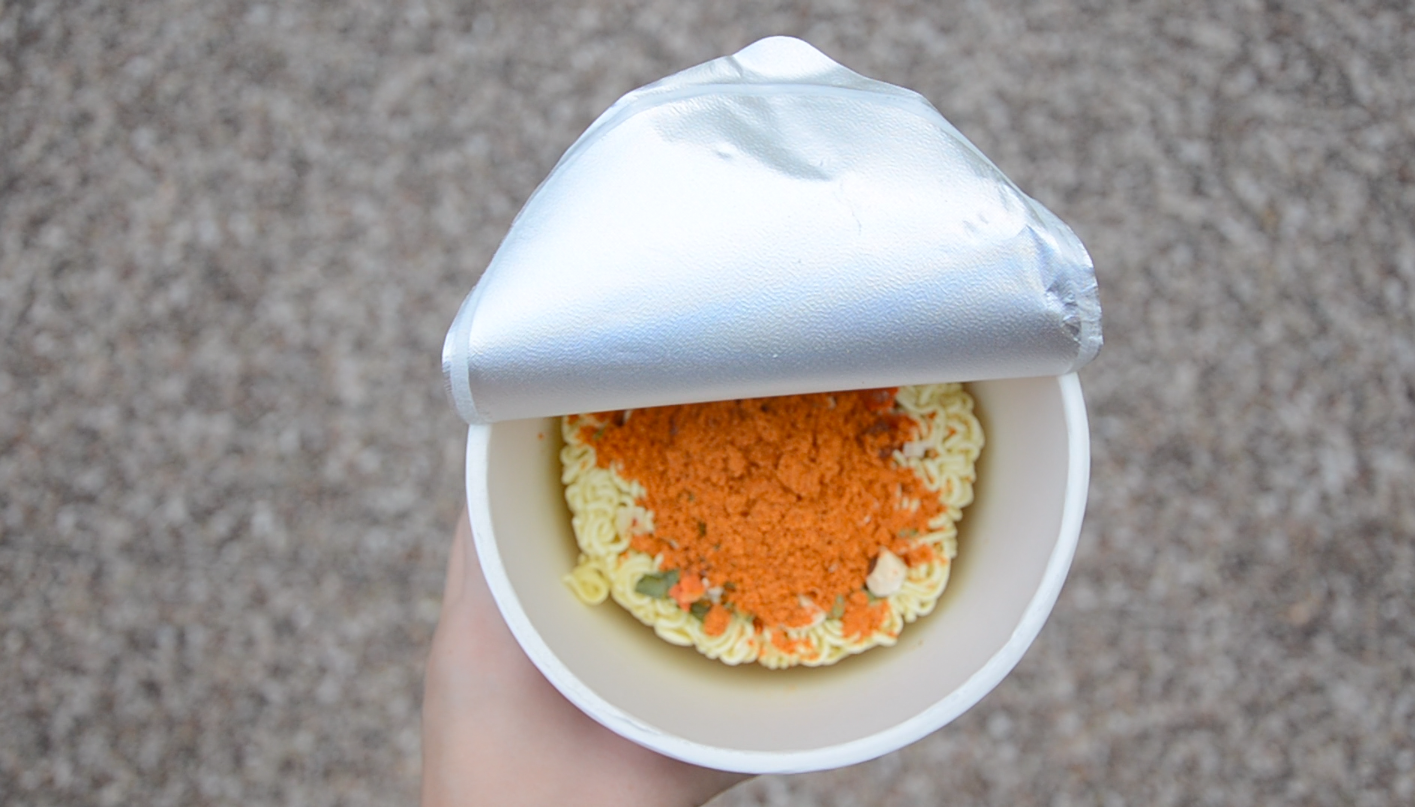 Project 4, poetics of time requires us to create a final project that expresses one of the categories of time. Since it could be created with any medium of our choice, I decided to work with film and record a video. Below is a copy of my first very first project proposal draft. (Explanation of changes below!)

Throughout the start of this project, I really struggled with the ideas that I had and was indecisive about what I wanted to focus on. However, I did kind of have a filming/editing style in mind which was inspired by the artists in my project 4 research post. For the filming and editing, I knew that I wanted it to be quite raw in nature, capturing the moments itself without the input of additional background music or visual effects.

As seen in my original proposal, I wanted to create a video that expressed the inverse of time. Since there was no focus initially, I then thought of focusing on human behaviour/actions. After consulting with Lei, my plan was to film very close up shots of people in their natural state and try to capture the moments of sneezing, coughing, etc… With this focus, I proceeded to take test shots in the public space of a mall. Below is a compilation of some test shots.

During the filming process of these test shots, I realised that it was too challenging to capture the moments of natural human behaviours that I wanted; especially in a raw setting because the moment is unpredictable. It was also very awkward for me since I was trying to film strangers without them knowing. I also could not film them to the level of closeness within a frame than I intended.

Moving on to another idea, I thought of filming something that could mark the end of this first semester and the new chapter in my life of staying at university. With this, I aimed to create a video that documents a day in my life specifically spent at hall. I took the DSLR around with me throughout the day to record everything and compiled it into a video filled with many short clips.

From morning to night, this video includes repeated clips of my window and the view when you step outside the door to show a progression of time throughout the day. Other repeated visuals included my shower basket, my bed, the view from when I am laying in my bed and the wall hook on my wall where my towel and shower bag hangs. Time stamps were also included to mark the time of day. 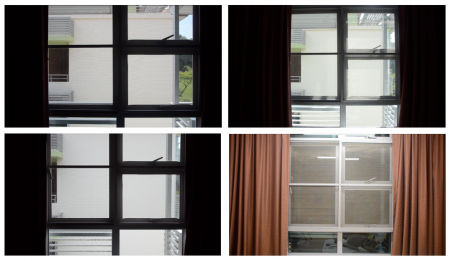 To sum up all the clips:

Throughout the filming process, I  held the camera still in a single position without the use of a tripod for the effect of a presence behind the camera as well as to portray my day through my own eyes. 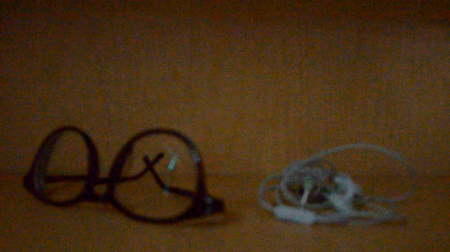 Out of focus // in low light 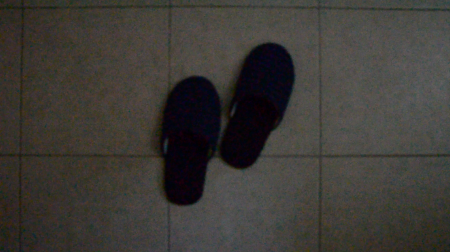 Out of focus // in low light

The audios present in the video were all ‘natural’ sounds that were present in my surrounding environment itself. I wanted to really capture the presence of motion and movement through the things around me that are often missed and overlooked hence for the lack of speaking and minimal movement of the camera.

As for the editing, I made decisions about altering the length of each clip when piecing everything together. During parts where I captured subtle motions such as natural movements and reflections within the frame, they tend to appear longer in order for the audience to appreciate the moment.

To sum up project 4, I really enjoyed experimenting with this style of filming and editing that I have always wanted to try. I am also glad that the outcome of this project documents this time in my life which I can look back on in the future. In the context that this video was shown in class and to an audience that is probably experiencing similar routines currently, I hope to have created something that feels familiar in some ways as they can relate to it.

Lastly, I had an amazing time during our last critique session admiring everyone’s amazing creations and development of their own styles 🙂