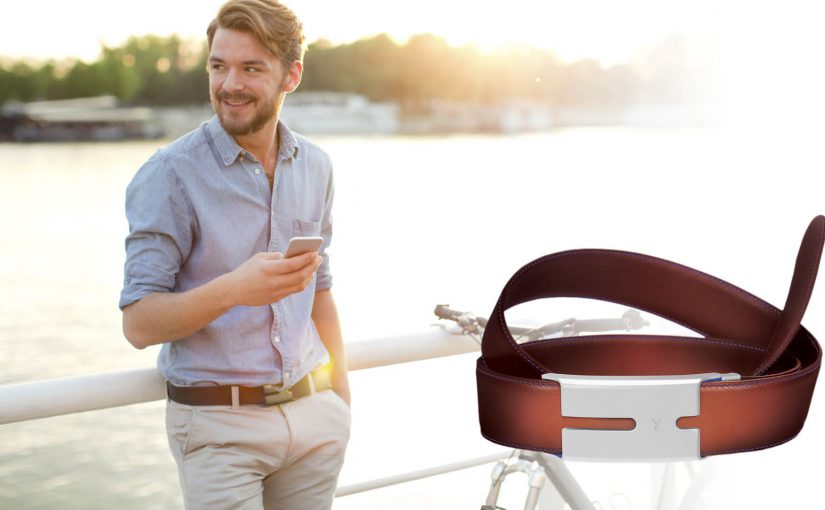 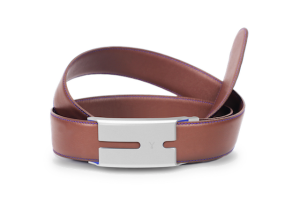 Belty Good Vibes is a wearable device created by Emiota, a French start-up, and it is available for pre-order from $395 onwards.

The smart belt – called The Belty – connects to the user’s smartphone to set up different preferences based on things like sitting or standing.

The Belty has a number of motors built in, and it will automatically tighten when the wearer stands up, and loosen when he sits down. It will also loosen if the wearer has eaten too much.

Apart from the most logical use, The Belty can also track the user’s activity via built-in accelerometer and gyroscope.

It knows exactly how much you’ve been moving and if you should be more active in your life. It will also give you a nudge if you’ve been sitting for too long. 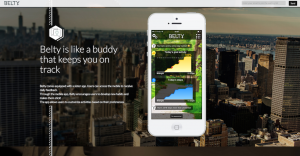 In addition, Belty comes with a sister application, to showcase data recorded by the device, and help the user plan for a healthier lifestyle.

According to an article on IT ProPortal, the founders of Emiota believe (that) we shouldn’t be creating new wearable things, but add technology to what we already wear, including shoes, glasses, gloves or belts. This interesting opinion was also noted by Prof Demers, who mentioned that by utilising items (technology) that are in use, users already have a preconceived idea of how to utilise the item. It thus assists in userbility, making it easier for the user to interact with the ‘newer’ item.