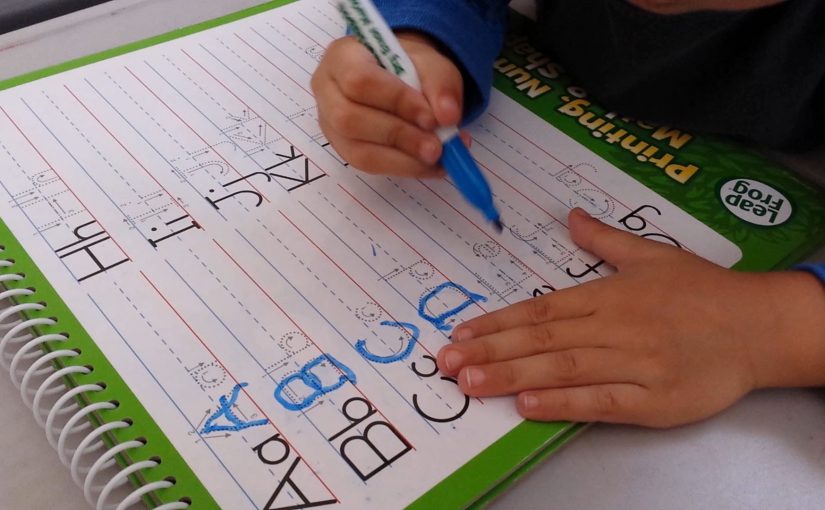 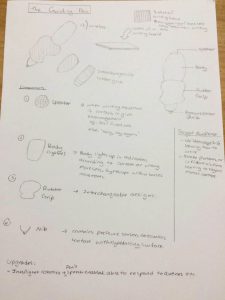 This was my initial proposal for the final project – as I was inspired by wanting to help children learn how to write, I decided to create a pen which would help to correct their grip, and assist them in practising writing out of letters.

In brief, the pen would vibrate when the user writes out of line, or if incorrect grip has been sensed. The Guiding Pen can also have an extended user database than simply children – stroke patients, or people who may have diminished motor ability in their hands can also utilise it.

However, I decided to work on a different project for the final project instead, and will shelf this idea for now.