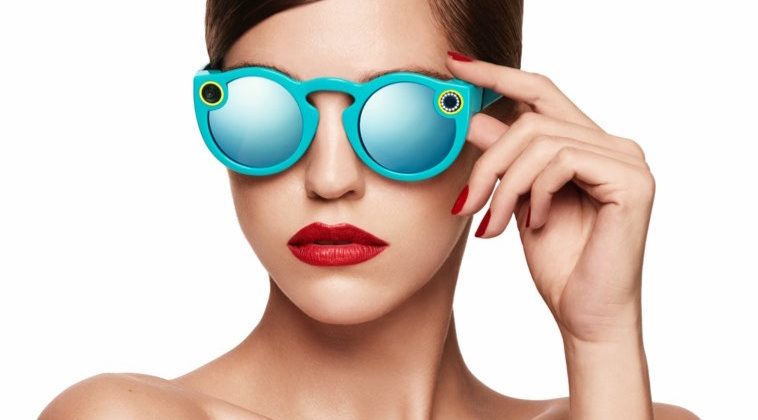 Both Löwgren and Stolterman adopted a realistic approach towards the theory of critical design, and recognise the limitation that all designs will always be imperfect, due to the complexity of the design situation. However, through the prediction of social systems and technical components, the product is able to achieve success, or a systemic whole. Hence, they propose that good design is still possible, dependent on the designer.

Later, the authors mentioned that writing acts as the medium to create, but instead the ultimate created product depends on the designer. As his role as the final steward in the production process, the thoughtful designer depends on the theoretics of knowing and predicting in attempting to determine the usefulness of the product for consumers, as part of what they term ‘design as knowledge construction’. The writing tends to edge towards the more practical aspects of a product; if applied to art, it fails to account for the consumer desire for art which cannot be quantified using a theoretical formula.

On a similar scale, they also term digital products ‘Digitial Artefacts’ – namely, designed things built around a core of information technology. The products thus ‘impact on everyday lives’, be it individually or socially, and subsequently the environment and therefore the nature in which we live in. As an extension to this theory, the products are not restricted to simply being a catalyst in helping us function our everyday lives, but also, to perhaps, shape and alter it in hopefully beneficial ways. The way we now live in this constructed world can be purposefully and deliberately changed by us.

In particular, smart home technology, fosters this alteration in an ambitious attempt to further streamline our way of living. In my personal opinion, one of the reasons why such technology has not achieved widespread success is that of it being hard to alter our habits of living (cultural aspect), and also that it might be too intrusive into our everyday lives. Nevertheless, it remains a breakthrough in which interactive design strives to break out beyond being simply contained to a singular body, to affecting the wider environment.

Impulse is a digital installation fruited from a collaborative effort by Canadian designers and artists, consisting of 30 illuminated see-saws. Each see-saw was fitted with LEDs and speakers, and when played with, changes its light intensity and sound. Together, the 30 see-saws produce a melody.

The installation successfully incorporates play, an inherent humanistic feature, into a musical artwork, to engage the users in both auditory and kinaesthetic functions. Granted, the see saws will attract users on its own, but the added dimension of music and attractive lighting enhances the playing experience.

Part of the Apple iOS, the elastic scrolling is activated at the bottom of a webpage on a web browser. It gives user a cohesive and organic realisation of himself reaching the end of the page, rather than an abrupt ending.

Spectacles by Snapchat is a recording device that syncs with the Snapchat application on your phone. It’s sole function is to record videos, by pressing the button at the side of the Spectacles. Relatively simple, it functions solely for its only purpose.