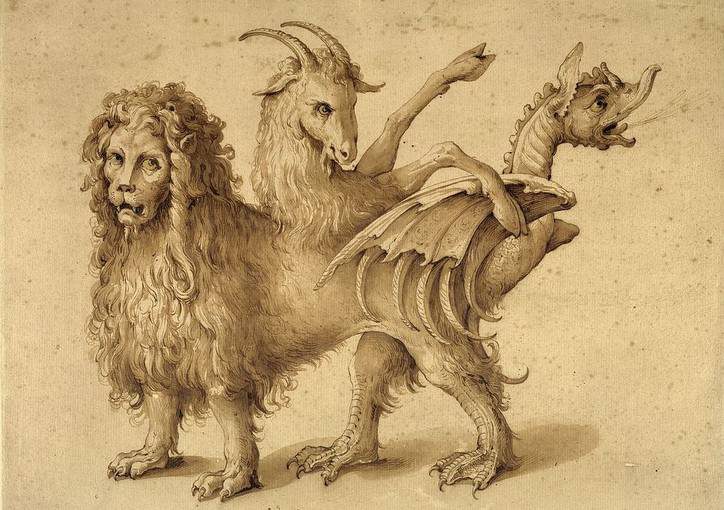 Moving on!
After feedback from Prof Randall that perhaps I could concentrate on the concept-building for now, I decided to do so. Without a clear and strong foundation in the conceptual phrase, it might hinder progress.

As FYP’s duration lasts almost a year, it was important to find a project that I am willing to stick with and spoke to me on a personal level. Hence, I charted out topics and areas that I was interested in exploring first.

My Art Preferences
Several topics that I am interested in/want to include in my project:
✓ Repetitive visuals
✓ Playfulness
✓ Surreal, immersive
✓ Change in perception and understanding of object through differing viewpoints
☓ Projection-only visuals (dislike the simple sensor-feedback loop)
☓ Light ‘sculptures’
☓ Lack of meaningful interaction

I compared 2 installations which I visited personally, and tried to weed out ideas which I liked/disliked to better understand my own preferences.

Both Hwang and Lee’s installations were instagram-friendly, and limited in interaction. However, my appreciation greatly varied amongst both works: while I really loved Hwang’s installation, I felt that Lee’s Moonflower was muted, and limited in visual appreciation and engagement value. It also felt more static – perhaps due to the fixated nature of the project, rather than Hwang’s, being more attractive as it relied on other mediums such as projections, sound and assorted visuals.

In addition, I felt that Hwang’s installation had a strong overarching theme over it, in terms of the subject matter and theme. It later contributed to how I appreciated the work, and created meaning about it for myself. Thus, I knew that I did not want to rely on a purely visuals ‘show’ for my own project.

In summary, I thought that this concept was really important and clearly what I want to include in the work: 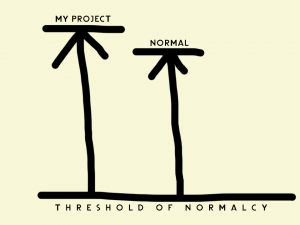 Basically, I wanted something familiar, yet unusual enough to capture attention, It would give off an eerie level of familiarity. The work will not be too rich in meaning, but enough to provoke thoughts. At the same time, I was reminded very strongly of memory, that ‘what you see is not what it is, but rather a memory of how you want to interpret it, or how you expect it to be’. There is a gap between reality and perception. This is one aspect that I hope to imbue into my project.

The Chimera was, according to Greek mythology, a monstrous fire-breathing hybrid creature of Lycia in Asia Minor, composed of the parts of more than one animal.
– Wikipedia

I thought of the chimera, which was a good character to describe how I see myself and my artwork. As someone who studied science in my pre-tertiary school, later went on to work myriads of part-time job and joined different club activities, I saw myself as a Jack of all trades. Similarly, the chimera, a fearful juxtaposition of different animals, was also a hybrid like me.

My project will after all, be a reflection of who I am both as a person and as an artist. As such, I want to be able to extrude and magnify this quality within my artwork, perhaps of it having different facades to it.

Medium-wise I’m still a little hesitant in going past the installation format. Of course, I’m still open to any format, but find it hard to present my idea in another way for now. Several ideas I had include placing the artworks into photoframe and create a gallery-esque booth, else creating a gallery ‘haunted house’ version. I also did think of creating a chimera machine-sculpture lookalike but did not like the idea of a contained person.

With reference to the above picture on the right, the thicker lines suggest greater desire to work with the linked object. With FYP being the final and grandest art project I have ever attempted in my life, I want to be able to end it on an ambiguous note – creating hope (through thoughtful questions), yet not finalising on its outcome. Perhaps I would create grander works after this, or perhaps not. The future is unknown.