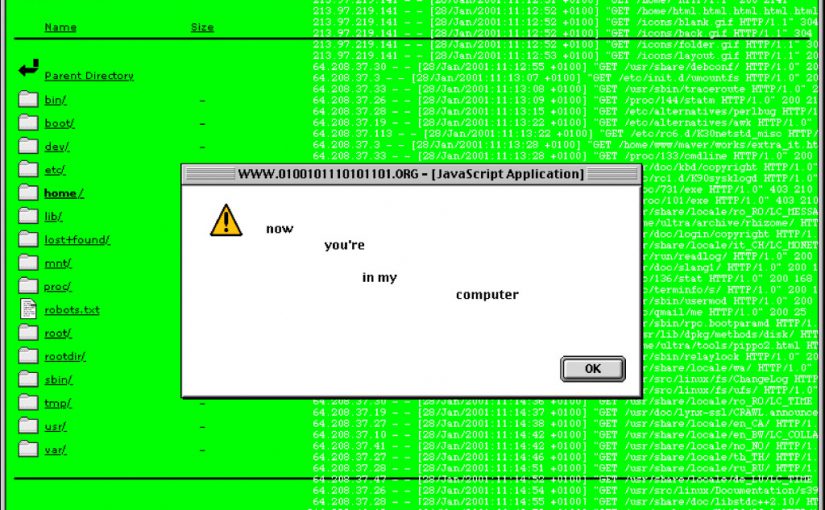 Overview
In Life Sharing (2000), Eva and Franco Mattes, an New York-based artist duo, critiques the landscape of privacy and ownership on the internet. By exposing their personal computer to the world wide network, they reveal their digital identities intentionally, turning it into an artwork. Ironically, they opt to hide their true identities, by providing contradictory information about themselves, accentuated by their obscure domain of http://0100101110101101.org.

In his text Webcams: The subversion of Surveillance, Steve Dixon claims that the digital recording devices are separated into two paradigms: one, surveillance, voyeurism, but also two, openness, sharing and freedom of expression.

“While CCTV surveillance is commonly covert and broadly concerned with policing, the webcam is characterised by a generally opposite impulse towards openness, sharing, and freedom of expression.”
– Dixon. S, in Webcams: The subversion of Surveillance (2007)

The Mattes duo forcibly combined both models in Life Sharing, creating their own version of the open, inviting Big Brother.

The term ‘abstract pornography’ nicely summarises the essence of this artwork: a calculated spectacle, it reveals enticingly, yet wantonly. More distinctively, it gives off a pleasurable vibe and allures; why do we watch it? Pleasure gained from its novelty, of voyeuristic exhibition, or of knowing that the viewer have knowledge over the artists? However, it is noteworthy that viewership remains passive, as viewers are unable to edit the files. Ownership by the Mattes duo is somewhat retained, ironically solidifying the notion that the original artist still operates from an authoritative standpoint, despite its resemblance to the Open Souce Community.

A Privatised Exposure
File Sharing remains an unorthodox experiment in the artistic landscape, where other artists toil to preserve their Intellectual Property. Instead, the Mattes duo purposefully revealed their art studio, discrediting this policy; privacy is non-existent, and instead a shared trust between viewer and artist is established. On the contrary, as they selectively revealed solely their digital identities – hiding their bodied physical self – they inadvertently impeached a more intimate level of exposure. Private thoughts, and the personal(ised) usage of the computer usually hidden to others are now flaunted in the digital arena.

Summary
Life Sharing is undeniably an iconic figure in contending the open source community and its related concerns of privacy and ownership. It reveals what we already know – privacy is no longer a solid, fool-proof concept. Interestingly, like bees to flowers, people are drawn towards connecting with others in real time, perhaps in part of their human nature of desiring friendships, or of transposing real life connection into the digitised world. The gradual loss of connections in the public arena of the digital world has resulted in a more desperate attempt for users to connect with another, be it through friendly or perceived ‘unfriendly’ ways.

“The desire to connect to others in real time may be driven by a response to the ‘loss’ of the public realm”
– Dixon. S, in Webcams: The subversion of Surveillance (2007) 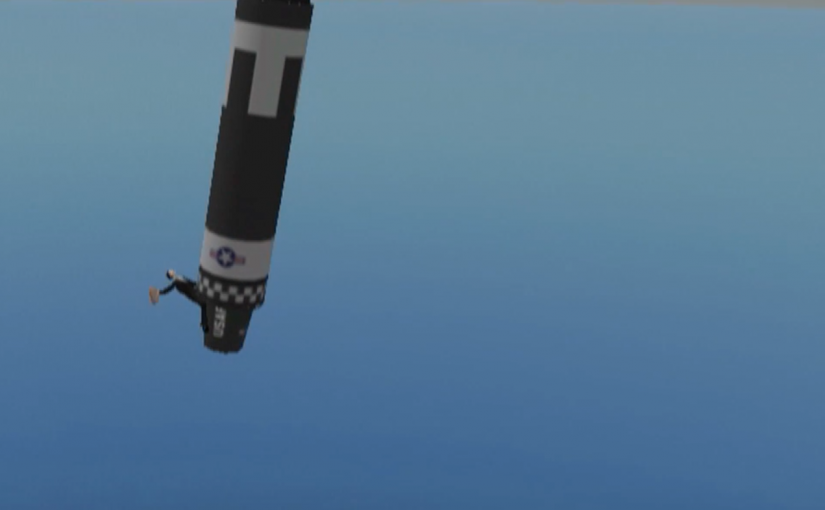