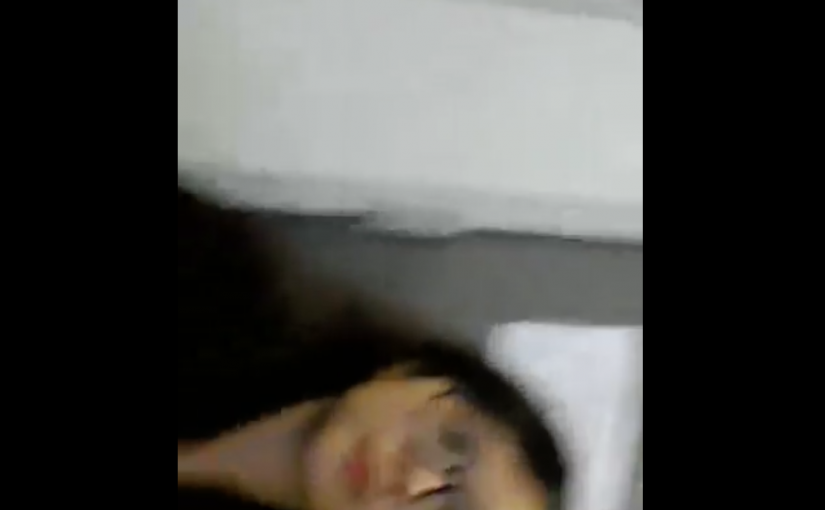 In this broadcast, I seek out young adults to give their viewpoints on social media, in particular Facebook. What better platform to host it other than Facebook Live itself! However, in Singapore, it seems Fb Live still remains a platform which people know about, but do not use as often as other social media platforms (me included).

I thought that these particular incidents were interesting, where fb users actually took advantage of fb live to broadcast less than desired footage, (and henceforth ignoring the viewers as they remain set on ultimately achieving their goal: the incident of the girl who documented her suicide on fb, and sadly, of two journalists shot dead. It was interesting to note that my two interviewees did not know of these incidents.

This week’s video seemed like a continuation of last week’s – but more in the context of a live television show. I continue to maintain: it is difficult to multitask, to look out for feedback from Fb about my online viewers, and to concentrate in the real space with my kind interviewees. It is obvious in the video where I accidentally placed the people out of shot, and changing the orientation of the film. Granted,  I could have asked a helper to help me hold the camera, but then, it wouldnt be my very own television show anymore.

Lastly, I would like to thank both interviewees for so kindly being willing to be interviewed.