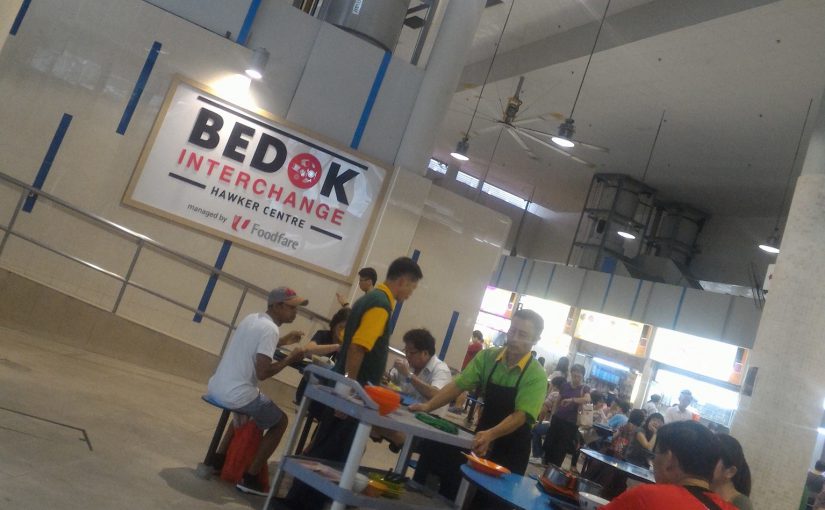 This time round it was a more interactive experience, and in contrast with the previous reportage there were many more others in my vicinity. Hence, there was another set of challenge in how to film and angle the cameras – I was conscious that others might not like having the camera pointed at their face hence at some parts of the video, the angles were off.

Having filmed this with a friend by my side, she was able to better point me to areas of interest as I was pretty occupied with looking at what was being filmed; my attention was everywhere. The few people I interviewed were well-mannered and did not mind sharing their views, but they didn’t realise that they were being filmed live. After all, what I did was not something people usually would film.

The interaction was multiplied in this broadcast – with my friend physically beside me, online, and the strangers I interacted with. Despite there not having anyone online watching it while filming this, I knew that later after the broadcast, others will still be able to rewatch it and experience the market at the time I filmed it.

It was however a fresh new experience in getting to introduce the Bedok interchange market to the Facebook population, and as my friend (who stays in the East area) said, ‘Bedok is famous for its food’.