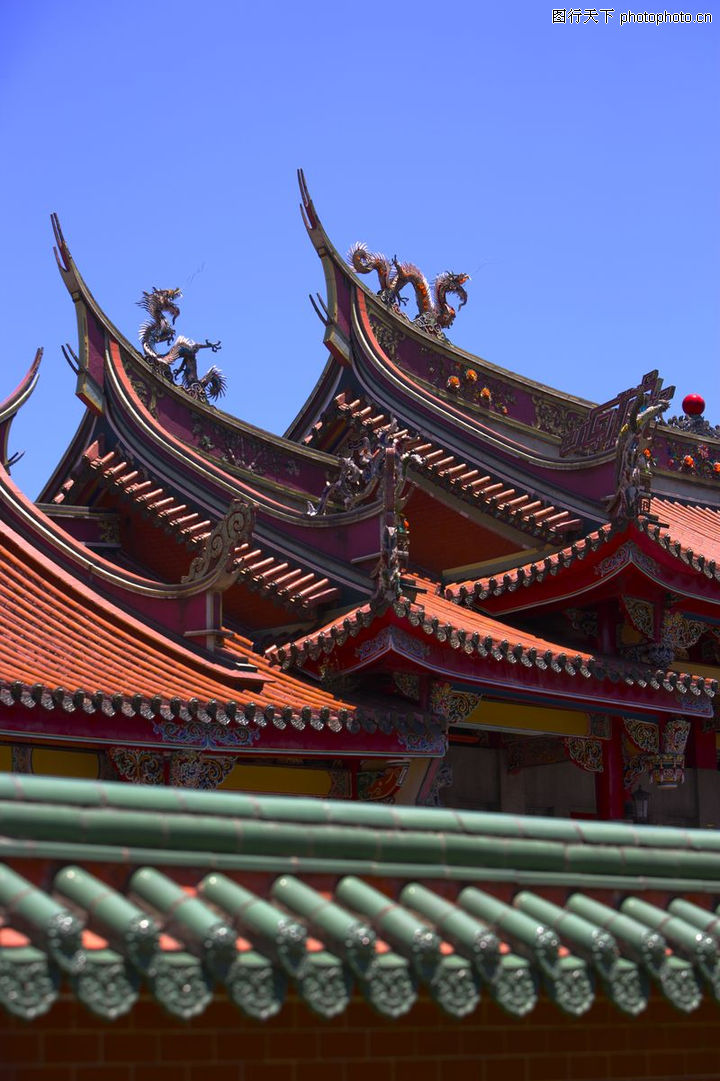 Speaking of Chinese architecture, the first thing come into people’s mind is probably the Forbidden City, also known as The Palace Museum. It is the home of royal family during Ming and Qing Dynasties, and represents the highest achievement of Chinese Architecture. Every arrangement and design in the Palace Museum has its meaning and references in Feng Shui. The whole palace is symmetrical, where the main halls of the palace locating on the central axis. More details of Forbidden City can be found online: https://en.wikipedia.org/wiki/Forbidden_City#Outer_Court_or_the_Southern_Section Forbidden City wikipedia

Forbidden City is, at the same time, not the only representation of Chinese architecture. There are many other unique characteristics that of Chinese buildings, in common people’s house, mountains and rural area, as well as in all the 胡同Hu Tong(alley) in Beijing.

I would summarize what I think can be relevant to my project as below:

—-The main colors of the Forbidden City architecture is red and yellow. It is believed that yellow is the symbol of Earth(in the Five Wlements Wood, Fire, Earth, Metal, and Water), and Earth represents the nation, which is why the roof of the buildings in the Forbidden City is always yellow in color. Red is the symbol of Fire, and fire can give rise to Earth, which is why the walls and pillars is always in red. Red Fire holding the yellow Earth, means the prosperity of the nation.

—-the rectangular shape and layout of the whole Forbidden City.In ancient China, when science was not much of a common sense and people do not have an accurate idea about the world and universe, they used to believe that the sky is round in shape, and the earth is rectangular(天圆地方). Chinese emperors used to believe that China is the centre of the world, and the Palace Museum is thus the centre of the world. Rectangular shape represents Earth。 However, there are exceptions, such as 天坛 the Temple of Heaven  , where the emperors went to worship heaven for auspicious and prosperous years. As you can see from the image, the base is squarish, and the upper staircase as well as the main temple is round, precisely reflects the idea of “sky is round and earth is rectangular”. The Temple of Heaven is where (they believe) people connect to Heavens and Gods, so the temple should be built in heavenly way.

This wall was designed to cater clustered residence where the population is comparably crowded and fire prevention is at great challenge. Horse-head wall can help preventing the spread of fire from neighbors. The horse head of the horse-head wall is usually 金印式(gold deal type) or (chao hu type) which expresses the house owners’ pursuit and wishes of high achievement in political area. From top down view, the horse-head wall creates an illusion of full steam ahead with its ups and downs.

In traditional Chinese houses, there are always high walls surrounding the whole area as boundary.It is a safety precaution, but at the same time, it might give people residing inside the sense of repression. That is why hollow engraved windows are incorporated to break the dullness. The windows allows sufficient lighting across the walls, and let the whole architecture breathe, while still providing divisions. The pattern on the windows are usually auspicious in meaning, to show the good wishes for the family members. The hollow windows also brings out the beauty of void, adding sophistication to the design.

Pitched roof is a crucial element in traditional Chinese architecture. Pitched roof has smooth curves that instantly deliver the sense of magnificence and rhythm. The tiles on the roof forms linear patterns that adds interesting details to the overall image. In addition, pitched roof has the function of adjusting indoor temperature during hot summer and cold winter. It provides ventilation as well as draining off rain water.

Cornices are the upturned corners of the roof of architectures, resembling the form of flying bird, which gives the sense of lightness and delight. They are usually seen at the corners of pavilions, terraces, pagodas and towers.

One thought on “Chinese Architecture”