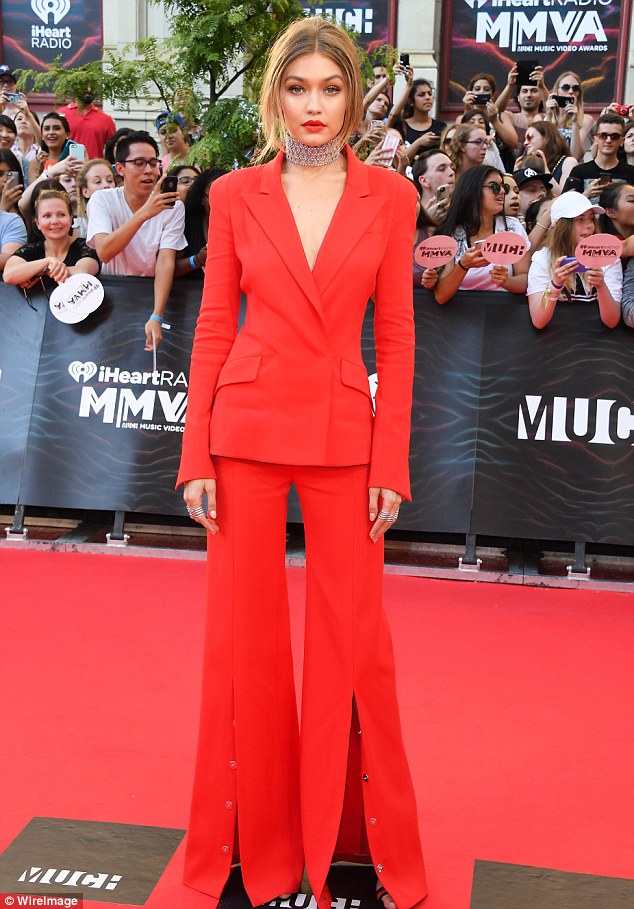 1, a Zan, long hair pin to secure hair bun. This accompanies her throughout her life, as a item of memory from her mother.

2, a Bi, comb-like accessory, marks when she becomes Noble Consort, which is the highest position she reaches when she is with the old Emperor.

3, a ring, marks her return to the Palace as Imperial Noble Consort of the new Emperor.

4, a Qitou-like accessory, which will be made into a necklace(or maybe remains a hair accessory?), symbolizes her status of Empress Consort.

A choker. I recently found out that (structured)choker can instantly gives the formal, elegant, high class impression. It is like the structured collar of costume.

He is an outstanding emperor who rules his country very well. I am thinking of a pair of cuff links for him as they are specifically for shirt(formal attire), like emperor who is always managing states affairs. cuff link also allows great variety of designs to be added to it. Not all men use cuff links and for those who use it, it instantly gives the impression that this man pays attention to what he wears and the details of the attire.

Young Emperor is actually’controlled’ by Lee, which means he does not have the real power and ability to make all decisions. I am thinking of making a ring for him, as Lee also has a ring for her when she is married to him. The Emperor’s ring may comes in hollow design, or something like the crown shape with no gem embed, to represent his situation. It can be worn by males as modern accessory

I am thinking of an eyeglass chain/glasses chain/spectacle chain to secure spectacle. It is something most people see as extra, but can be very useful at times. Originally I used bracelet for her in the story, but on second thought I decided to change to this. It can be written as necklace/chain in the story, and in reality used as eyeglasses chain.

Empress Consort of Lihong(who was killed by Lee)

Xiunv Zhao(Arrogant concubine of the old Emperor who was abandoned)

A necklace pendant for each of them, because they are replaced by other people and only plays a trivial part in the story.

One thought on “Jewelry Design Development–Who, What, Why”