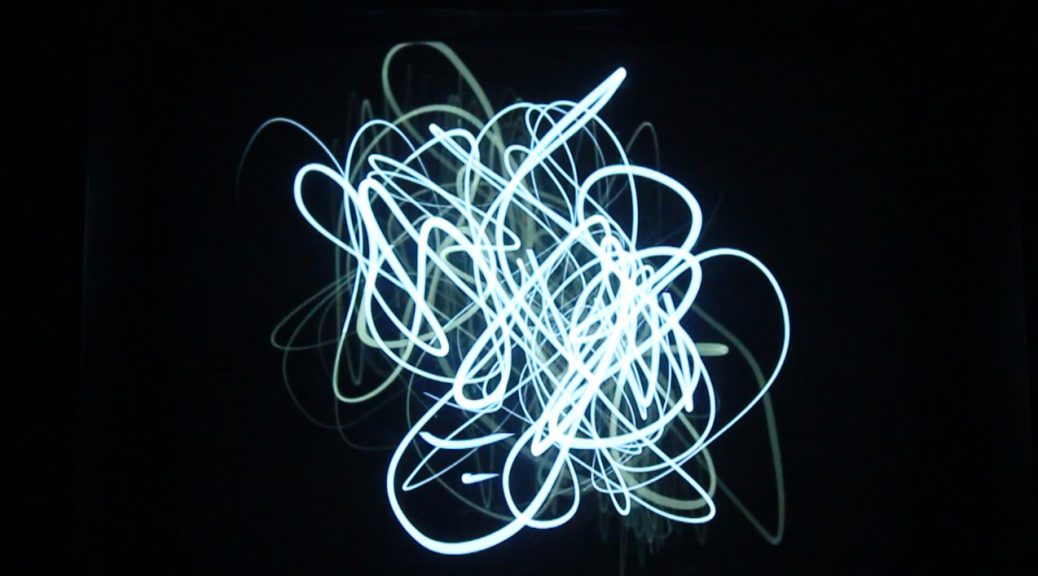 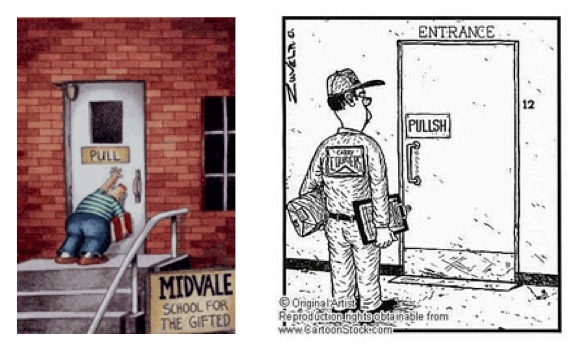 Chapter 1 mostly touch on the important characteristics of good design: discoverability and understanding. Throughout the chapter, I agree that designers should not only focus on making a product that works however they should also take into consideration of understanding the user’s interaction with the product itself. It would not be much of a success if the product sells well, works well, but it does not meet the needs of the human, their capabilities and behavior. In my opinion, designers hold the responsibility of fully understanding the behavior and the needs of users, then design
the everyday products based on what they have discovered.

Chapter 1 has several points that made me wonder about the products/designs that I have seen or came across these recent days/months. For example, learning about the Norman door made me think about how sliding doors, now, are designed to be opened using technology. At one point of time, users were not even aware that the doors leading to a shop were operated by push/press button thus getting pushed by the oncoming door.

With relation to doors, how reliable is using technology in an everyday location? Perhaps, should the design of the button component be on the eye-level?