So for our second Max exercise, we are to do a face swap using Max MSP. I decided to swap my face with fergie. 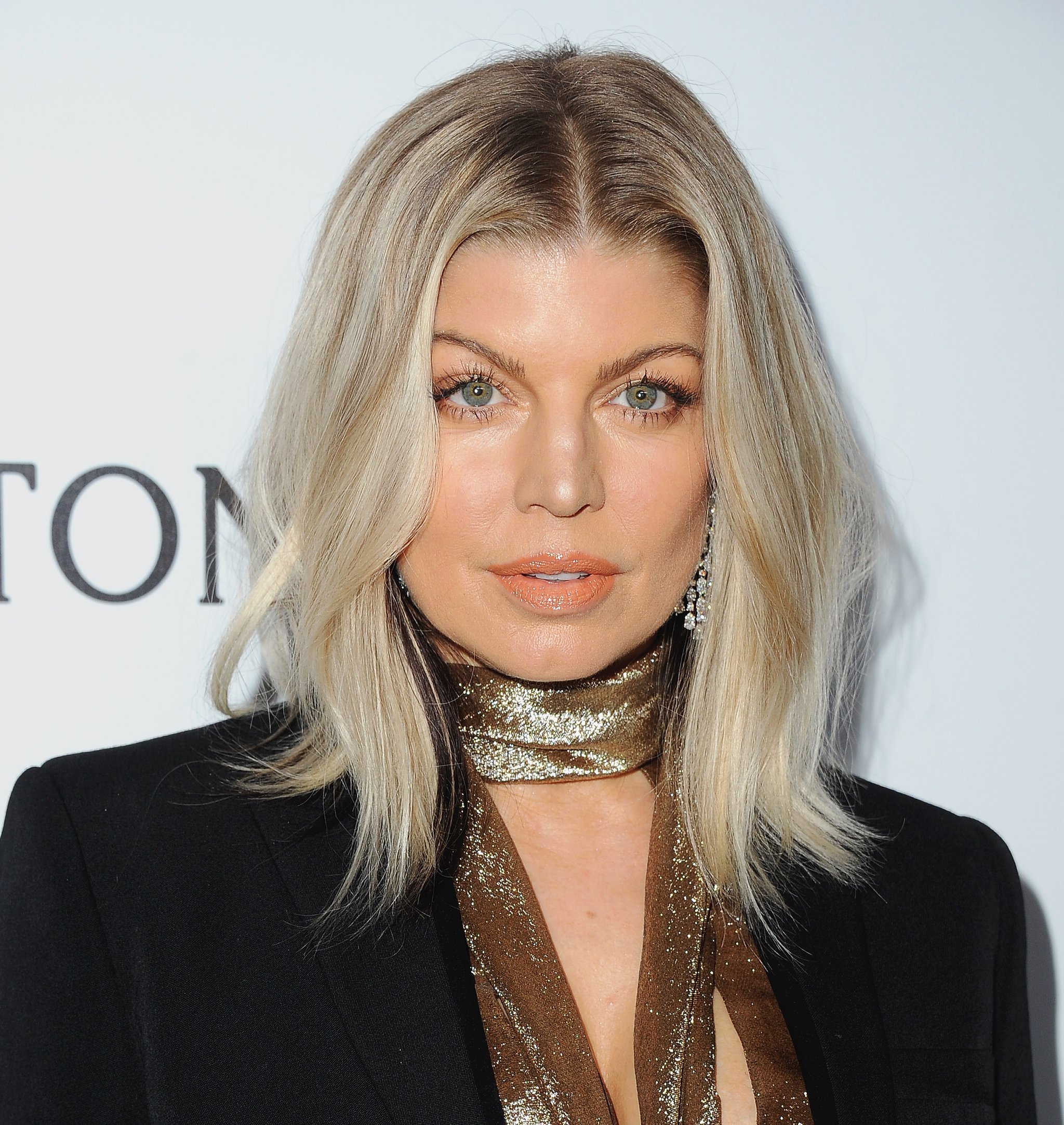 So after editing her image to remove the background, it is saved in the same folder as the rest of the items.

Basically, it is using the same Face detection tool that was used in our previous mirror project. We have to import that into our max file. Next, the new image replaced Brad Pitt in the Step 1 patch, just by changing the name.Then the file had to be banged again. 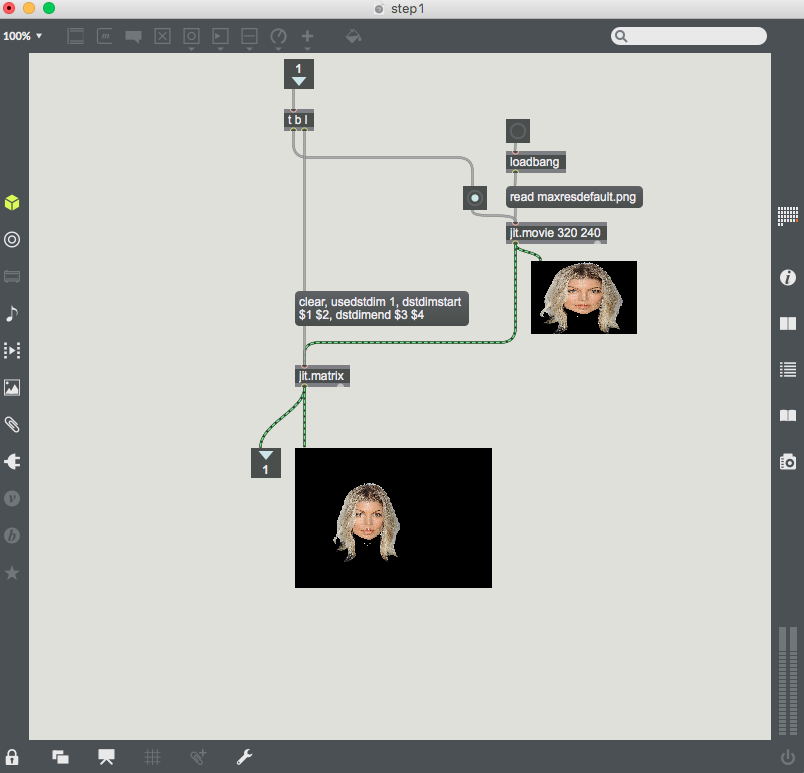 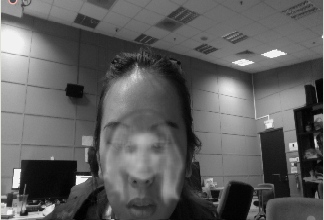 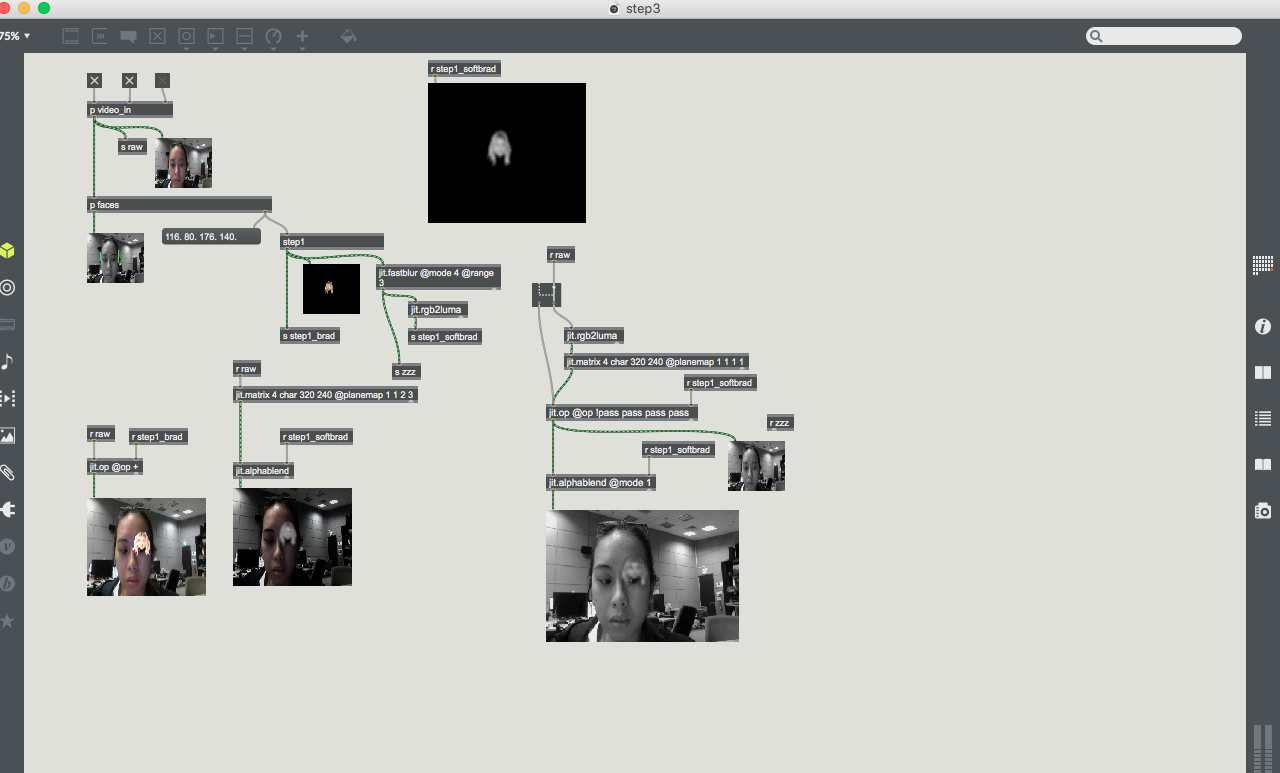 The issue is to resize the image to fit my face, which is something to which I thought was the issue of the fergie file, that it was not big enough. But using a much larger sized image somehow does not alter the end product in Max. Moreover, what can be improved is the flickering of the Fergie image, which is most likely due to the camera not detecting my face. Hence, improving the detection by playing around with brightness/contrast/threshold would probably be the best solution to do so.

After some researching, jit.op@op + @val 0.5 (or whatever integer would be best) will increase the brightness of the image. And many more elements can be found in this explanation here.