Hello! Here is the process of completing the final piece. Knowing that I wanted to create intricate borders, I knew that I had to draw it out on paper. For the borders, I referenced sea anemones and corals as I also love the sea. 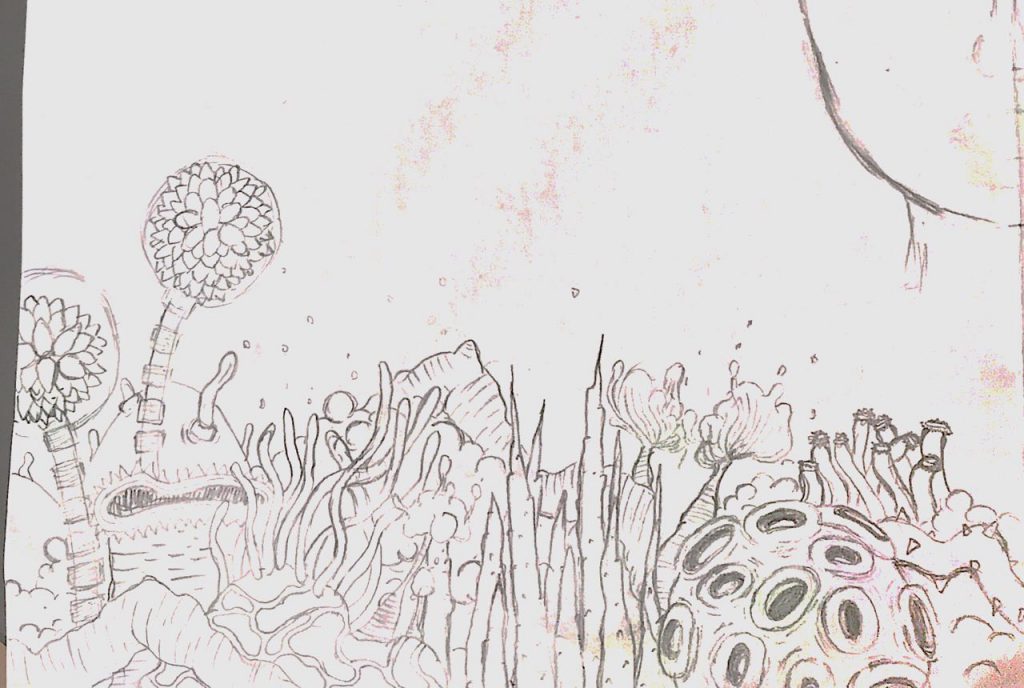 Afterwards, I went ahead and sketch used a wacom to trace the lines out on illustrator. 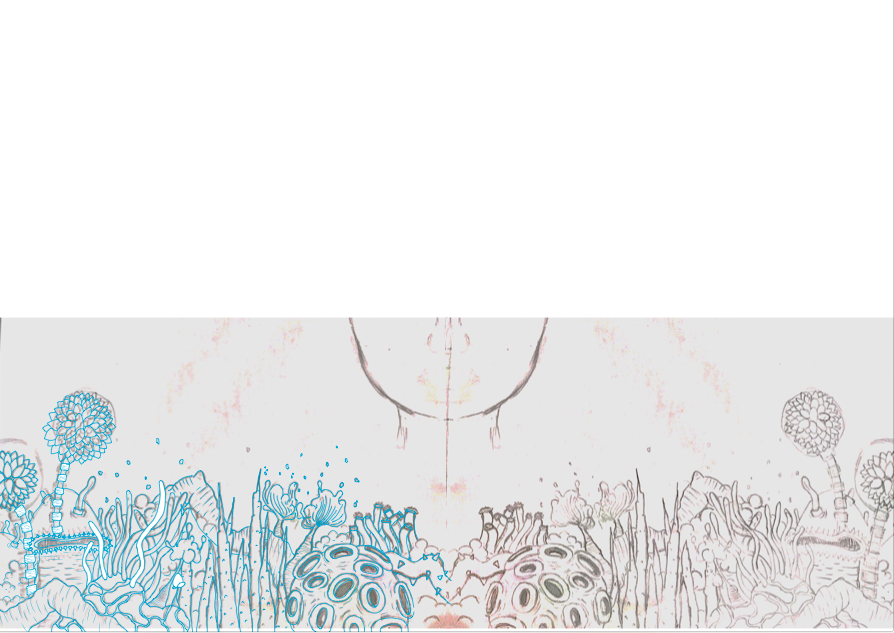 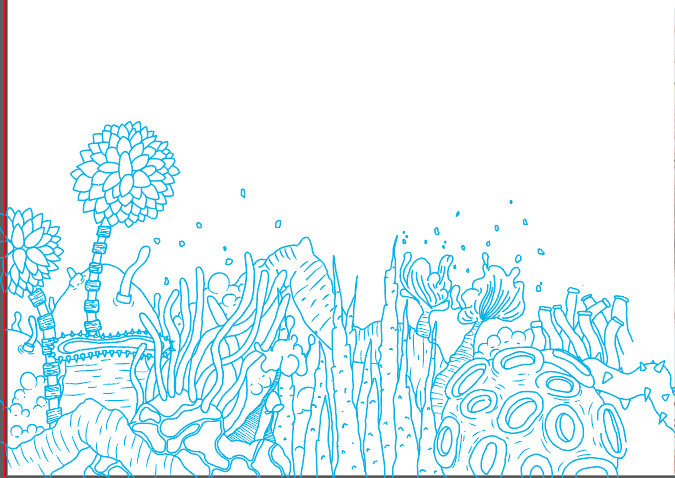 Completing on side of the border took a long time, therefore I am thankful that I decided to do a symmetrical piece if not it would take me weeks to complete what I intended to do. After replicating one side of the border, I then head to draw my face, which I did on illustrator. 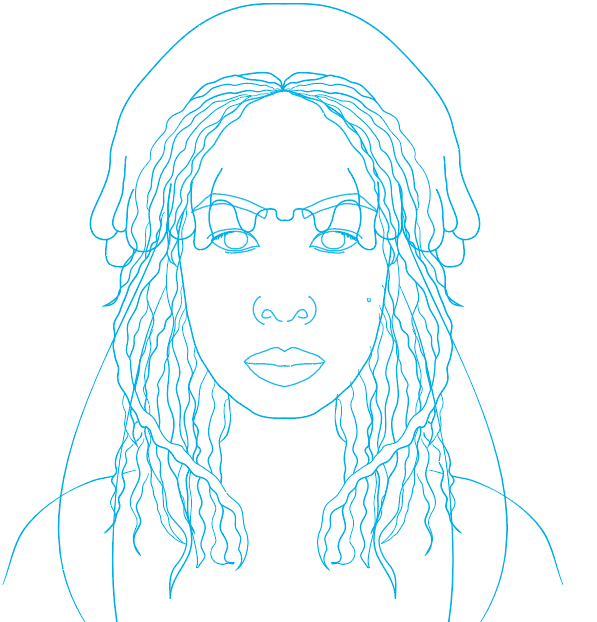 Initially, I did not make the face symmetrical and copied how my face looked like in real life. However, after seeing it with the symmetrical borders, the whole imagery looks very off and unbalanced. It was then I decided that I have to make everything symmetrical in the work. Unfortunately, I did not take a SS of how the different faces look like with the borders to show as a comparison. 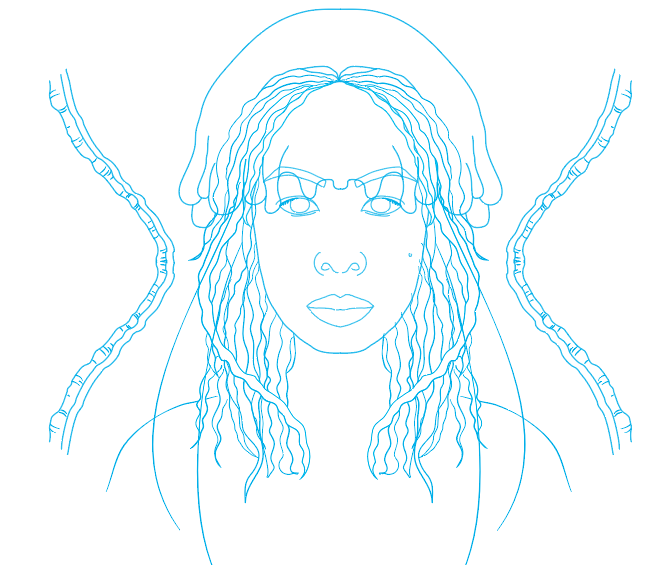 On top of that, I wanted the focus to be on my portrait, therefore I wanted to add a circle background for contrast. However after thinking through, I did not want a normal circle and thought of other shapes or elements that is more inline with the overall theme of my work. Hence, I thought of an hourglass, which is a representation of time and sleep.

Added little elements to complete the work. However, I felt that the submarines look too out of place. I took it out and sent it to Lisa which she commented that the parachutes look like a last thought, and maybe I could increase the size and move it more towards the sides. I tried it and indeed the piece looks more complete!

Here is a my work without any colouring! 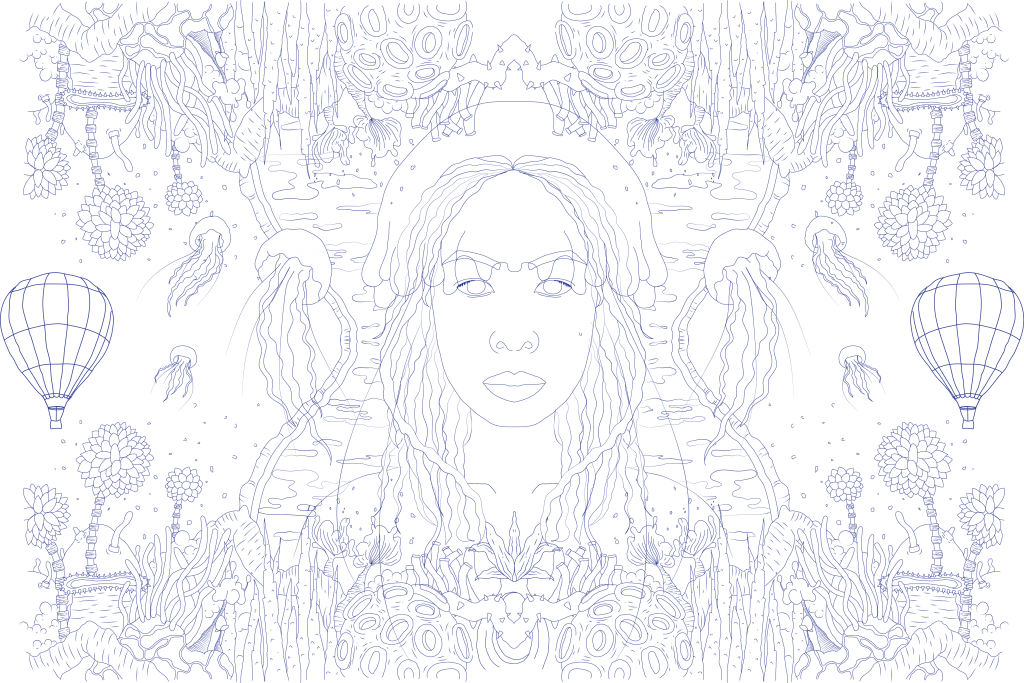 My wrist died while doing this :,)

And here is the work with colouring! 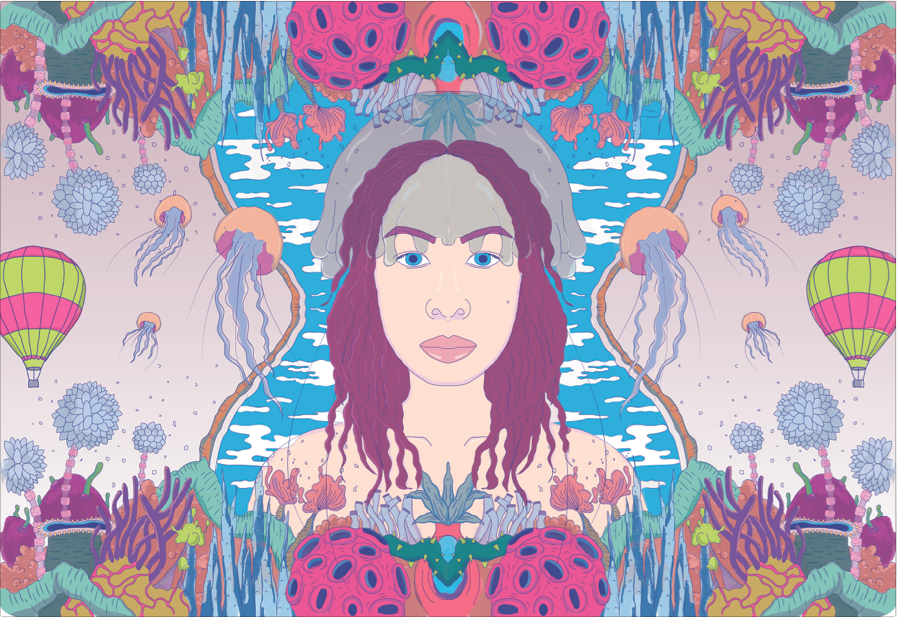 My wrists died again while colouring :,))

Here is the link to see the full PDF version online!