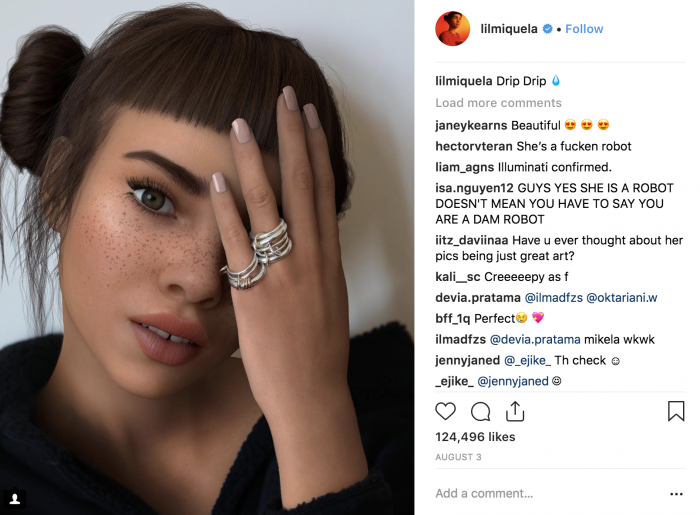 For my final project, I am still currently undecided about what I specifically want to do. Here are the two topics I currently want to branch into:

For the final project, I intend to investigate the depth of our disregard/unawareness about the issue of privacy among social media users.

The teachings regarding public vs privacy in class piqued my interest regarding this subject. In fact, beforehand I myself was negligent about digital footprints that I have left behind. This was until our guest speaker, Surya Mattu from Brooklyn, New York, personally had a chat with us in class regarding this topic.

What inspired me was his project named Last Seen.  A Wi-Fi packet sniffer project which looks at the memories of our Wi-Fi enabled devices. From there, he could connect the dots of one’s personal life. It really impacted me when he told us about how he found out about one of his friend (or a subject?) cheating on another person just by seeing how one of their phones is connected to the other’s house wifi.

Since then, I have been pondering much about this subject. If one can infer so much fromWi-Fi alone, then what could one infer about us from our social media accounts?  The digital age has collapsed the walls and boundaries of privacy online, and what could be the consequences of such, which is mostly unknown or not taken seriously to my peers and I?

The main reason why I am motivated to touch on this subject is because recently, I learnt about Lil Miquela. Since kickstarting her account in 2016, she have garnered over 1.2million followers and collaborates with different other influencers and even brands like Spotify. Also, she released a single named “Not Mine” in March 2017.  So who actually is she? 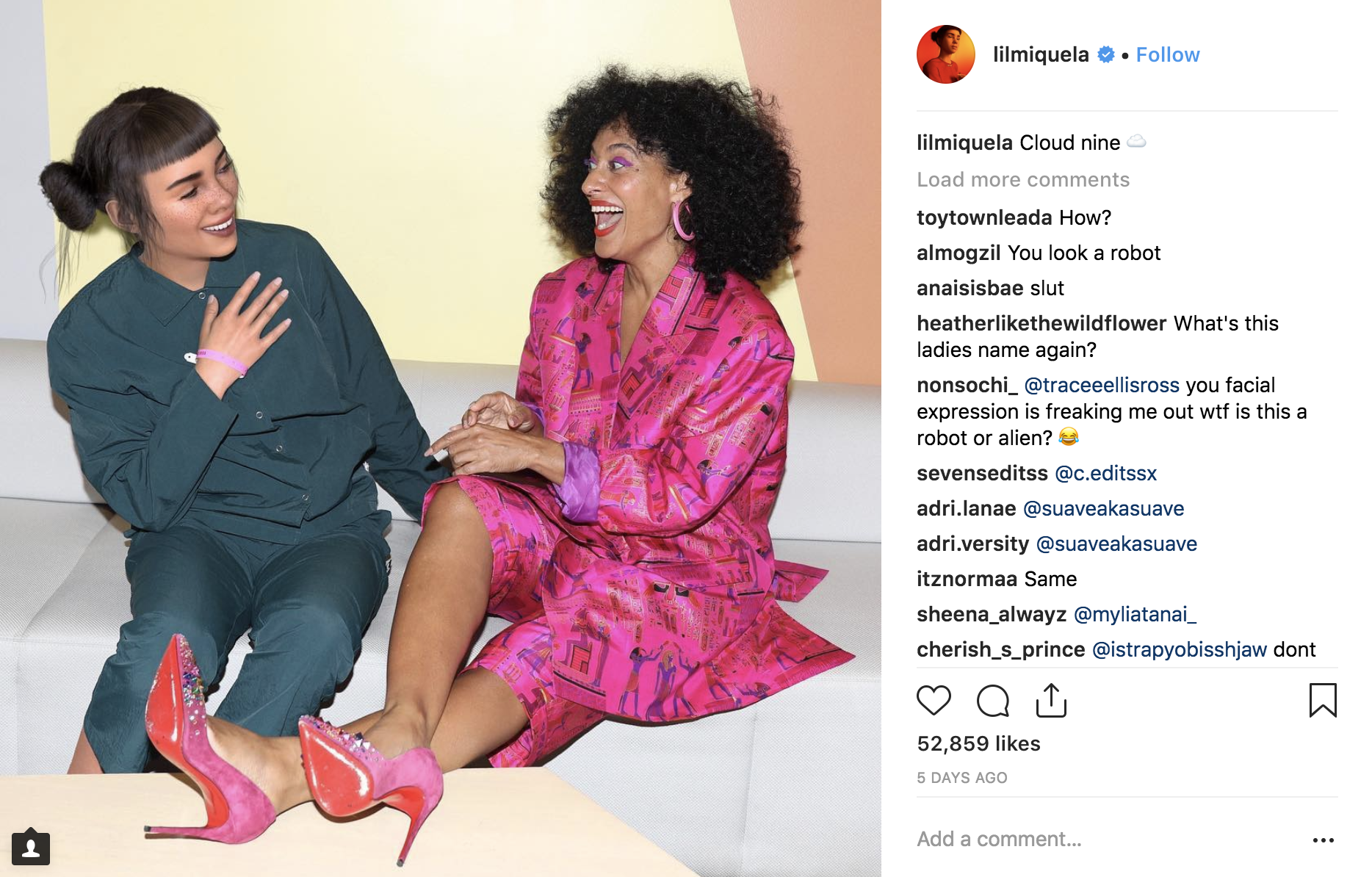 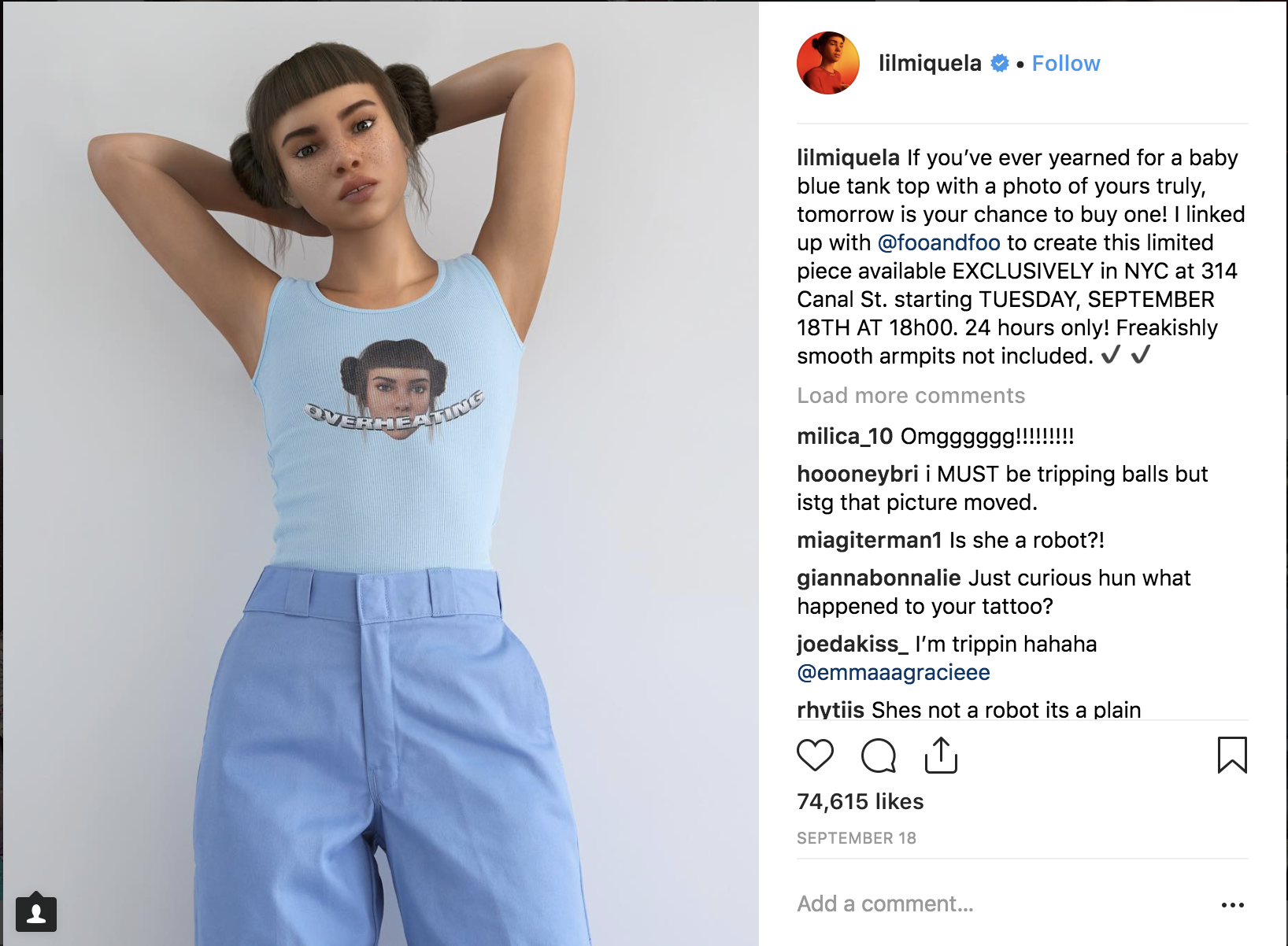 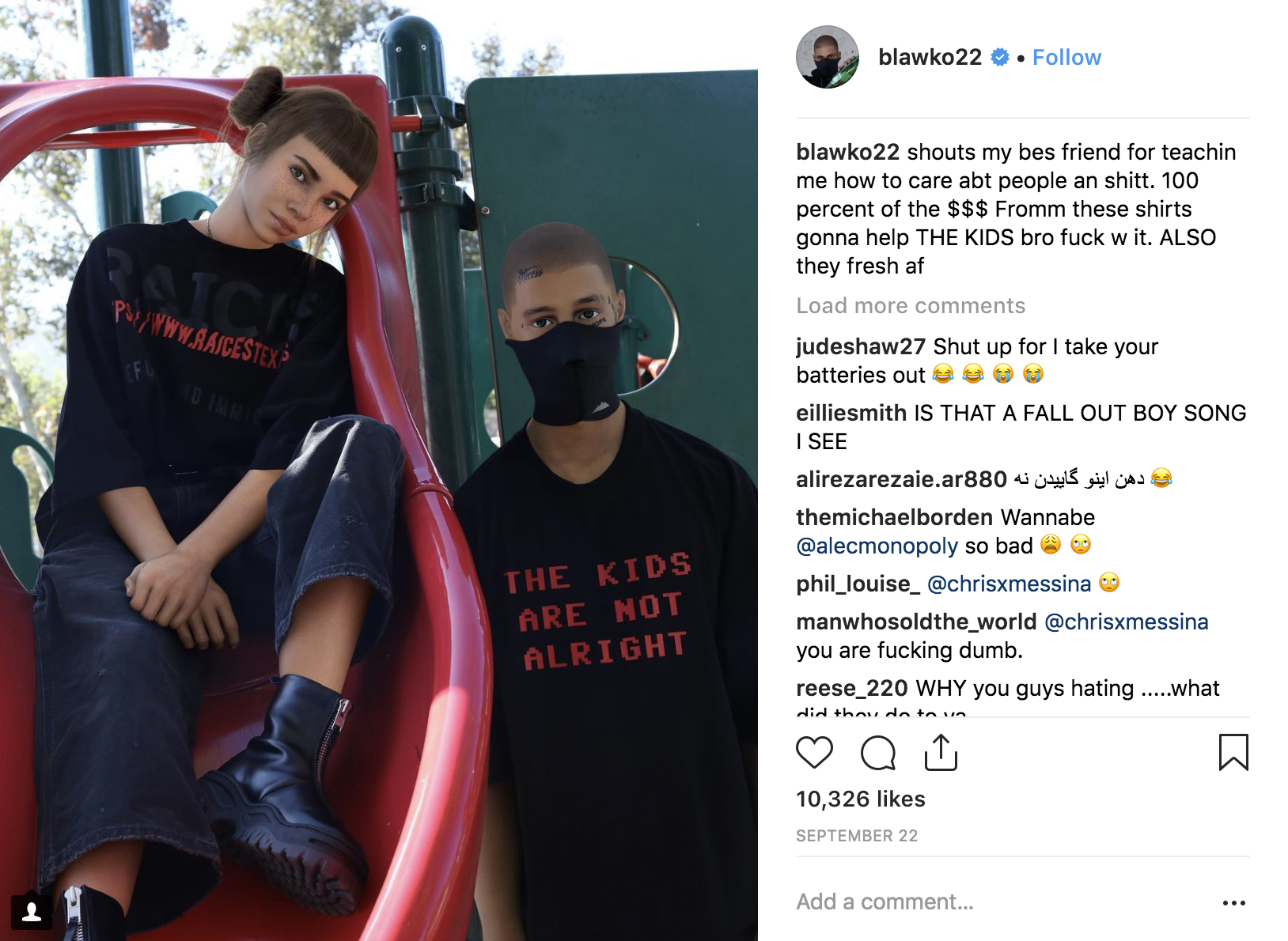 Posing with her friends 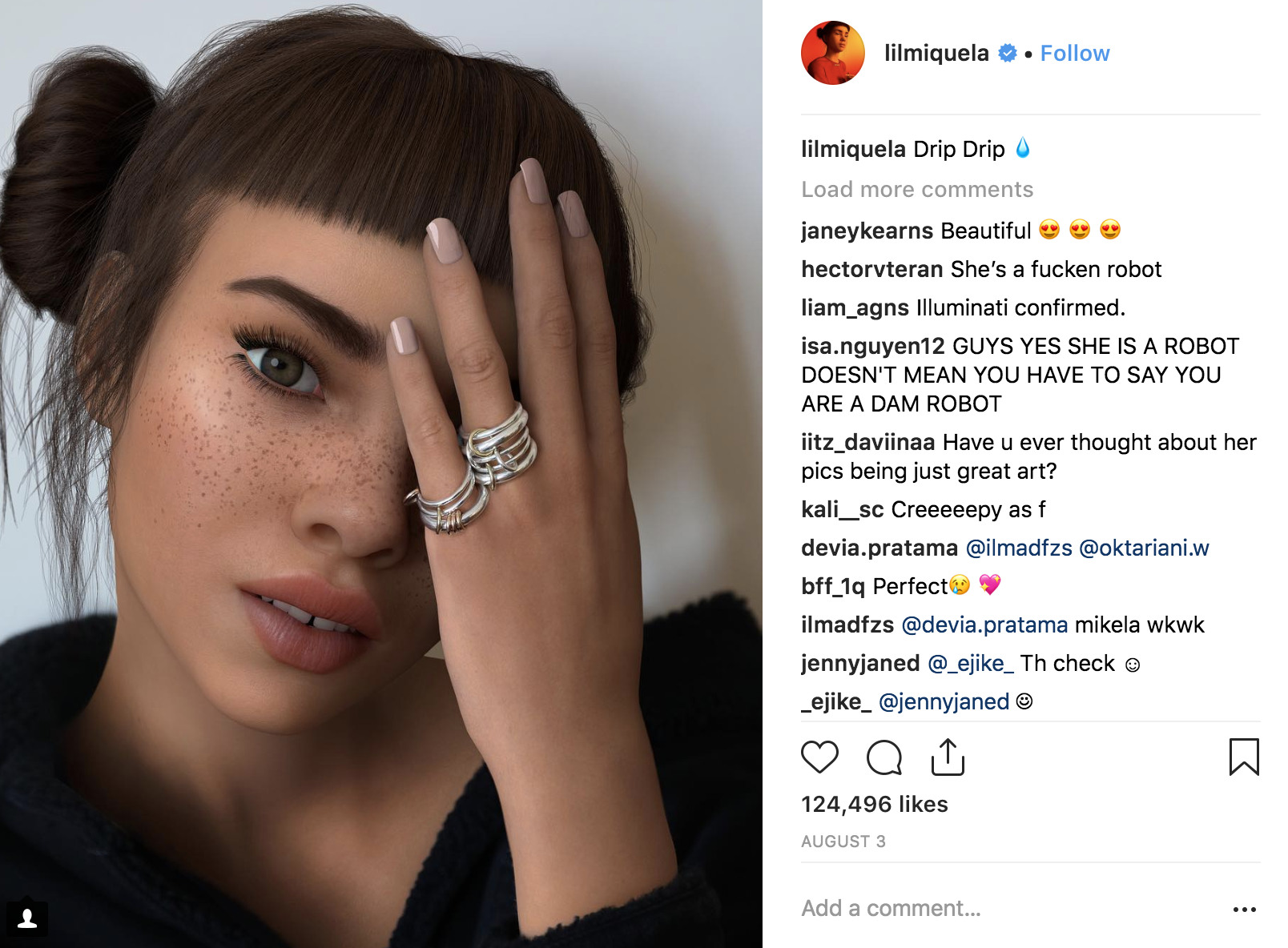 So actually if you take at look at her closely, you will realise that she is a CGI. She is a fictional character made more realistic with captions, posing with people, and if you look closely enough, placing a CGI face over a real body

Over the two years, many were speculating about who is the person behind the account. And it has since been revealed that she is is a fictional CGI character created by Trevor McFedries and Sara Decou as a digital art project.

We all know about the reasons why people choose to don an avatar or remain anonymous online. But with this avatar created on a social media platform, invading a space that does not usually use avatars, then it has evoked many different and interesting reactions online. In fact, it has sparked off quite a conversation as news outlets like New York Magazine covered this “controversial” topic.

And I am still pondering, why so? Why are people interested and following an avatar (especially so after the account is revealed to be “fake”)? I think it is interesting that avatars can be utilised like this beyond a game, into something more “real” instead. Should I want to pursue this topic, how I can execute this topic beyond a gamescape as well?

An artwork we have discussed in class that is similar to the topic about avatars/alter ego is Grand Theft Avatar,  which is a live performance created in Second Life

I want really interested in these two topics and would like to read up and dive deeper into these concepts more before finalising on one.