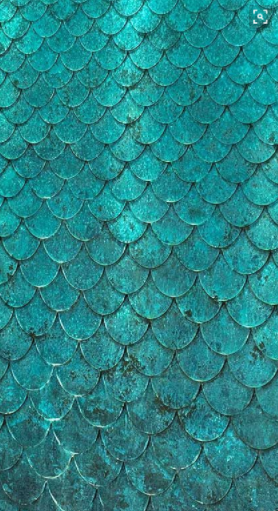 For the first project of 2D, we are tasked to create a typography out of our dream jobs!

Typography is the visual component of the written word. It is able to evoke different feelings through its appearance. Good typography sets the tone of your written message and helps to reinforce its meaning and context. Good ty­pog­ra­phy can also help your reader de­vote less at­ten­tion to the me­chan­ics of read­ing and more at­ten­tion to the mes­sage! 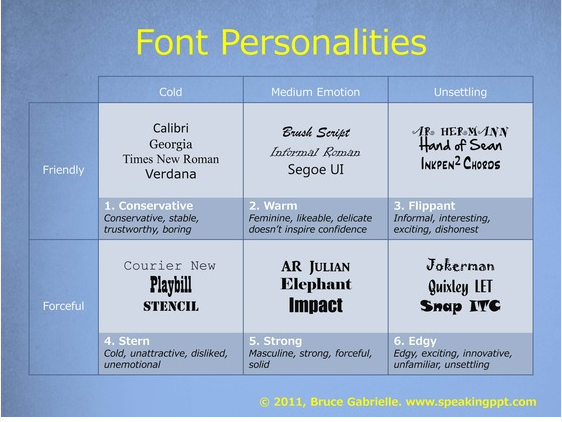 These are a few things we as designers can take note in order to create a visual hierarchy for our reader:

Typography is also very technical, in terms of many terms like kerning, baseline, serif non serif and etc. The good thing about this project is that our lecturer Shirley emphasised we do not need to make it logical. So we can let our imagination run wild and play around with many different looks!

Breaking down the entire brief and after reading typography articles online, basically the ultimate goal is that:

– Reader can legibility read the font

– Able to convey the feelings and emotions related to the job scope (this one is next level!)

Points above are listed out in accordance of importance to me. Overall, there is a need to find the balance between the art and function that is created. Throughout this project, it is key to ask the people around me for their feedback and their opinion towards my typo.

To start out the project, here are some of the jobs that I considered:

After consultation and thinking about which type I ca execute the most interestingly, I decided to settle on these four job scopes:

1. Pirate: People who attacks and robs ships at sea.

Perhaps inspired by the many series of Pirates by the Caribbean in my growing years, I have always imagined myself sailing the seas and living my life under Caption Jack Sparrow. I decided to go forth with the idea of doing a pirate tattoo, meaning that I had to hand draw it.

I kept in mind to make it look rugged and manly as well.

2. Fisherman: A person who catches fish for a living or for sport

Growing up, my dad used to take us to Jurong lake to do some fishing and prawning. Meanwhile my mother came from a fishing (and rice planting) family.

Initially, I wanted to do physically DIY the font and take a photograph of it. However I changed my idea last minute. Here is what I had in mind initially!

Again, perhaps inspired by movies while I was younger, I can imagine myself travelling across the world and across different terrains to look for the treasure. More than that, last year in Philippines there was a rumour about a treasure being hidden around the island going, and I saw a legit real map. Looks more beautiful and intricate than the maps we see on Google images, sadly I am forbidden to take a picture of it! Haha.

For this idea, I am going to create a 3D font and photoshop, emphasising the nature of the occupation itself – exploration and the lookout for a treasure.

Mostly inspired from this online tutorial which luckily I found! It helped me a lot because it is the first time I am using the 3D function and photoshopping many small elements together.

BAYWATCH. Red swimsuits, surfing, running slow motion in the beach. I am all up for it. Or in Singapore context working in Wild Wild Wet looking at patrons chilling at the lazy river.

The only series that I watch, Bondi beach rescue!

For this, I decided to go ahead with combining different elements of lifeguard equipment and illustrating them into vectors before piecing them together to form the alphabets.

For this, I had no need for as much inspirations as my other occupations because I already knew what I wanted. Perhaps it is because I am inspired by the many examples shown in class as well, which I did not manage to stumble across online.