In order to create patterns for the editorial design, I decided to go for the idea of creating patterns and alter it to “trigger” people due to design mistakes like misalignment, inconsistent colourings and the likes.

Lisa introduced me to a particular artist who creates beautiful patterns, Marian bantjes. Her book, “I wonder” is available in the ADM library. Here was a few of her works that inspired me to create my final product.

Then I looked into Peranakan, moroccan, and islamic tiles as I personally love its patterns. These were heavily referred to throughout the whole process of creating the final work, as this gave me an idea of how to create a pattern and inspired me to combine sets of element together to produce a product that looks cohesive as a whole.

I had the basic understanding such patterns and the works of Marian bantjes were created from repetition of basic shapes. So to kick of the entire project, I started creating basic shapes inspired from the works above. These 6 patterns and shapes was used in the final composition (besides the addition of other basic shapes like rectangles and circles), despite the complicated look it has, which people think was a combination of many different patterns. 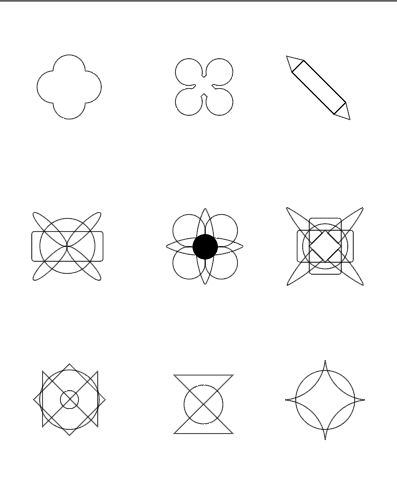 I also initially looked at different coloured schemes that would appeal to my initial target audience. Initially my moodboard was blue and white, mainly inspired my chinaware ceramics. But of course such colours might be boring hence Lisa and I agreed that bright neon (inspired from one of Marian Bantjes works below) would be a great addition to complete the work. 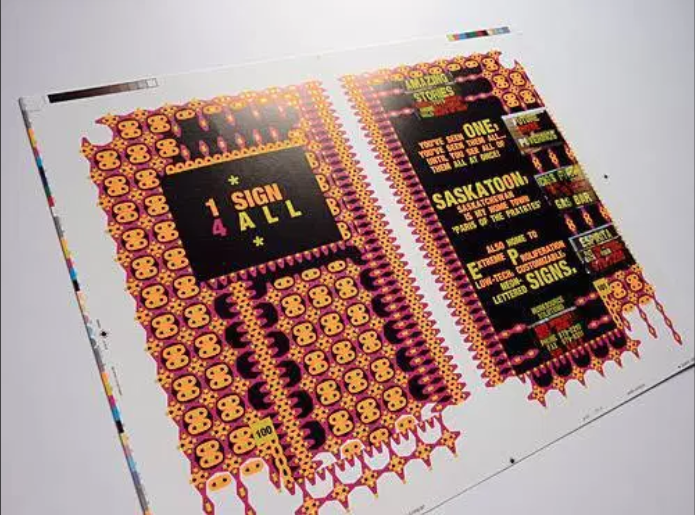 Therefore below is a few sets of colour schemes that I played around with before progressing onto the work. 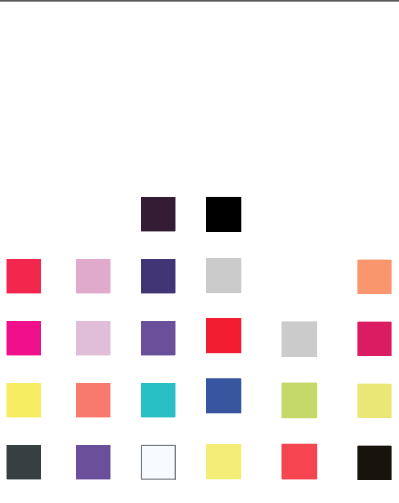 However, at this point I was thinking that the colour might be too bright and too much for the patterns that would be created in the final composition. But I decided to just keep this concern in mind and progress with exploring different compositions first, which is expounded in the next post!